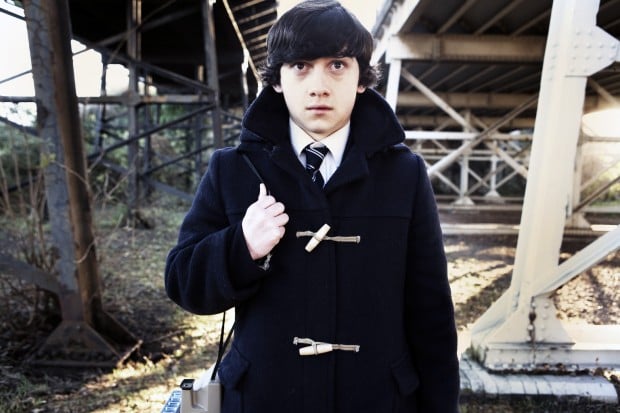 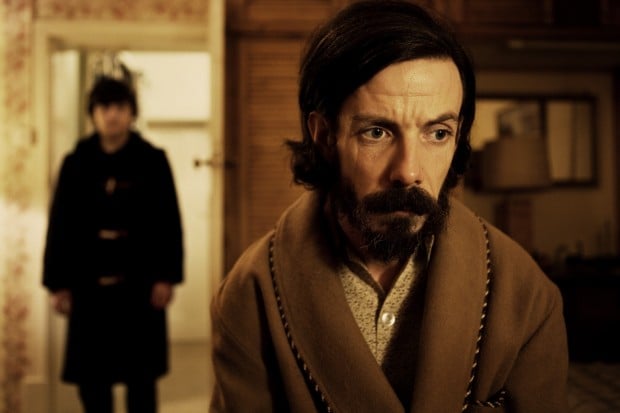 As an homage to an influential director, "Submarine" blows "Super 8" out of the water.

Whereas J.J. Abrams' great white whale is Steven Spielberg, newcomer Richard Ayoade has set his sights on a relative goldfish: Wes Anderson, whose mannered movies have proved to be an acquired taste. For those of us addicted to Anderson, "Submarine" is a sly substitute.

Even the title and casting allude to Anderson's canon. Top billing belongs to Noah Taylor, who played a crewman in "The Life Aquatic With Steve Zissou." Here he's a marine biologist and the father of a Welsh schoolboy with Rushmore-size neuroses.

Oliver (Craig Roberts), whose bedroom is adorned with pictures of Woody Allen (and a cutaway vessel like the one in "The Life Aquatic") imagines himself the hero of a movie.

His two heroic quests are to free his prim mother (Sally Hawkins) from the greasy grip of a crystal healer (Paddy Considine) and to lay himself at the feet of classmate Jordana Bevin (Yasmin Paige).

Jordana is a cynical girl and a bit of a bully, but the self-aware screenplay (based on a novel by Joe Dunthorne) softens this dubious character as she deals with health crises affecting her mum and her mangy dog.

With its gray vistas and indeterminate decade, "Submarine" has a wonderfully nonidealized sense of place. It's captured in a super-8 courtship montage that's like "(500) Days of Rain."

As Oliver, Roberts looks like a cross between John Lennon and Ringo Starr. "A Hard Day's Night" is one of the influences below the surface here, along with American love stories from "The Graduate" to "Garden State." But from the symmetrical cinematography to the typeface on the section titles, "Submarine" is steering by the stellar light of Anderson.

With this stylish, entertaining tribute to the master of mope, Richard Ayoade is hereby crowned the fantastic Mr. Faux. Yet in its own right, "Submarine" is one of the best movies of the year.

Three and a half stars (out of four) • Rating R • Run time 1:37 • Content Some sexuality and strong language • Where The Tivoli

Kate Beckinsale has never gone on a date

How far could the Dallas Cowboys go this year?

How far could the Dallas Cowboys go this year?

Joe Holleman says he knew he would hear from readers when he admitted last week that he had never seen "E.T."

Watch a trailer for 'Submarine'

Find theaters and showtimes for 'Submarine'