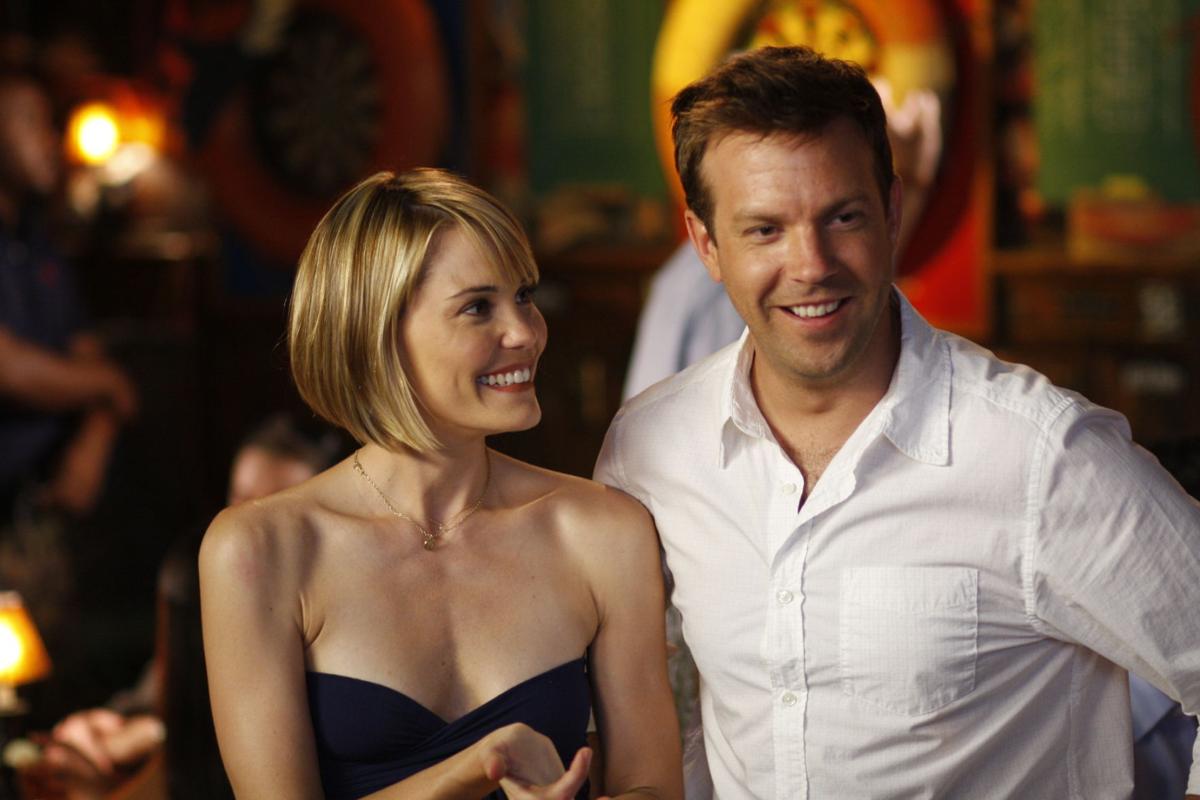 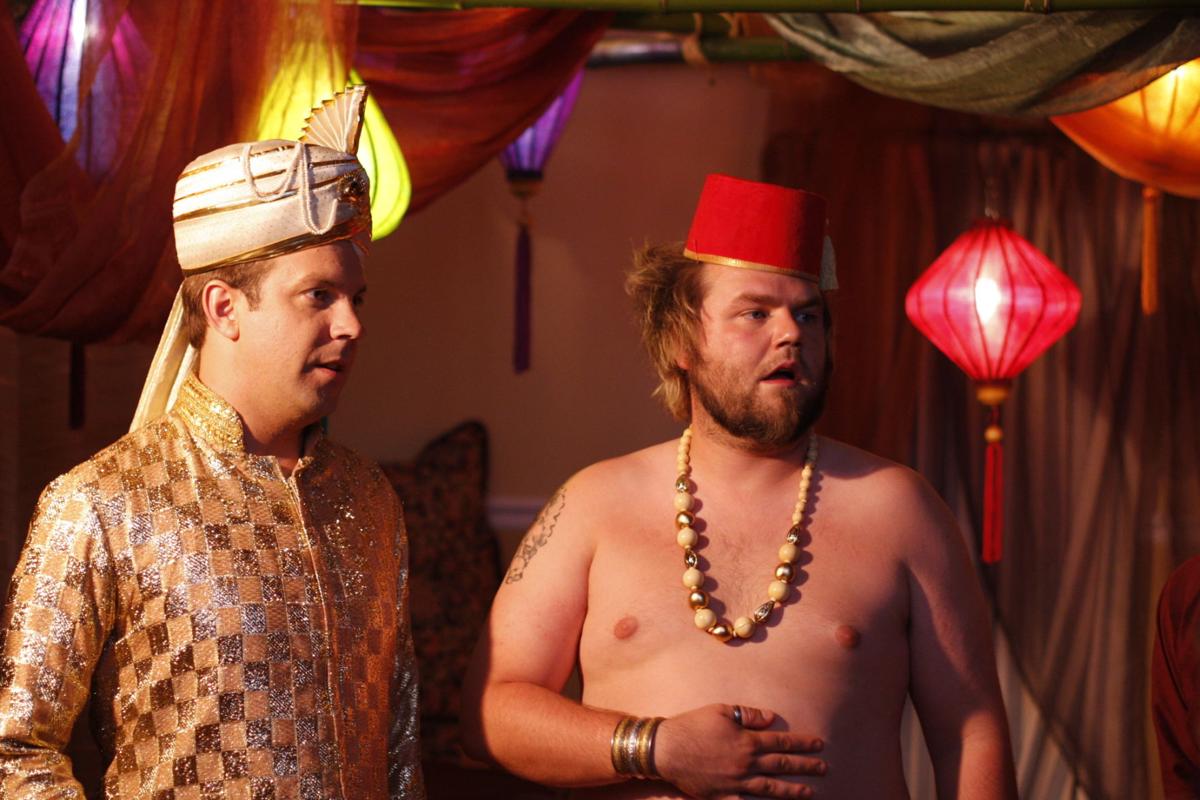 Eric (Jason Sudeikis) and Mike (Tyler Labine) are way past the age of being carded, but you wouldn't know it from their behavior. Terrified of getting older, they live for the weekend, when they can party with their pals at the luxurious home of Eric's dad (Don Johnson in a cameo). Knocking back drinks, drooling over bikinis, jumping in the pool fully clothed — what more could an aging slacker want?

Sudeikis is yet another "Saturday Night Live" comic who's pursuing a movie career but whose talents cry out for the small screen. Labine comes across as a pathetically inadequate Jack Black wannabe. But Lake Bell ("It's Complicated"), Michelle Borth (TV's "Combat Hospital") and Lindsay Sloane ("Horrible Bosses") bring much-needed panache to their underwritten roles.

If this alleged comedy does nothing else, it should give moviegoers a new appreciation for the comic gifts of writer-director Judd Apatow ("Knocked Up"). Apatow's films lack a certain sophistication, and he tends to pander to the audience, but he also knows how to deliver laughs — and big ones.