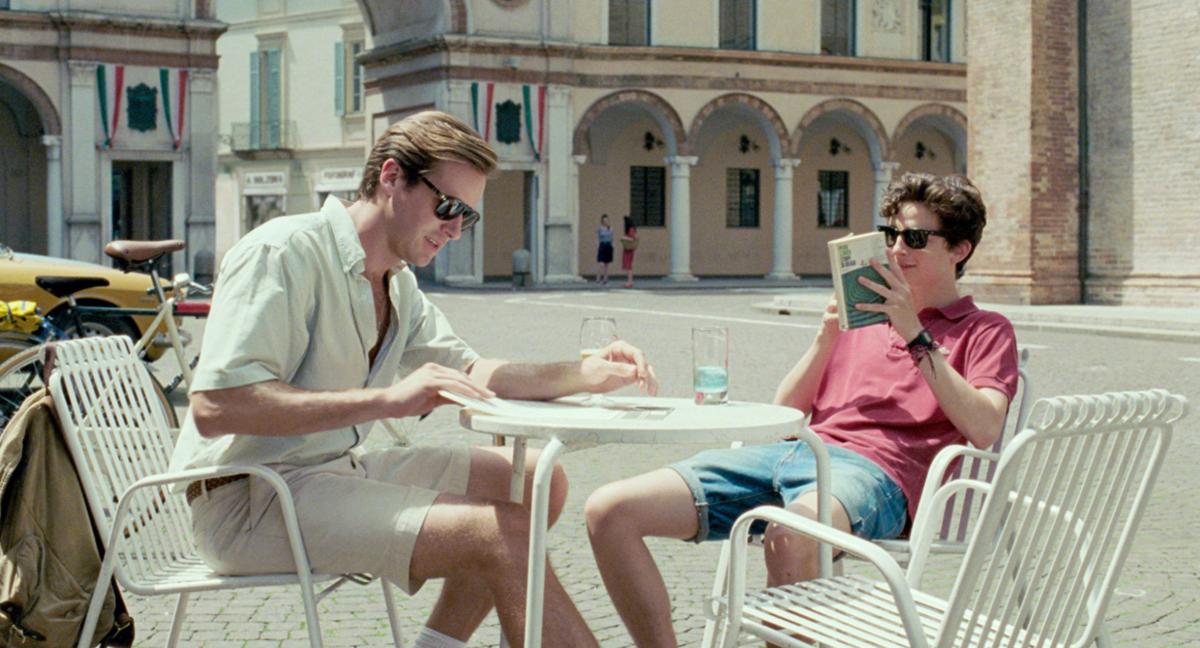 A young man named Elio (Timothée Chalamet) living in Italy in the '80s, meets Oliver (Armie Hammer), an academic who has come to stay at his parents' villa, in "Call Me By Your Name." Sony Pictures Classics 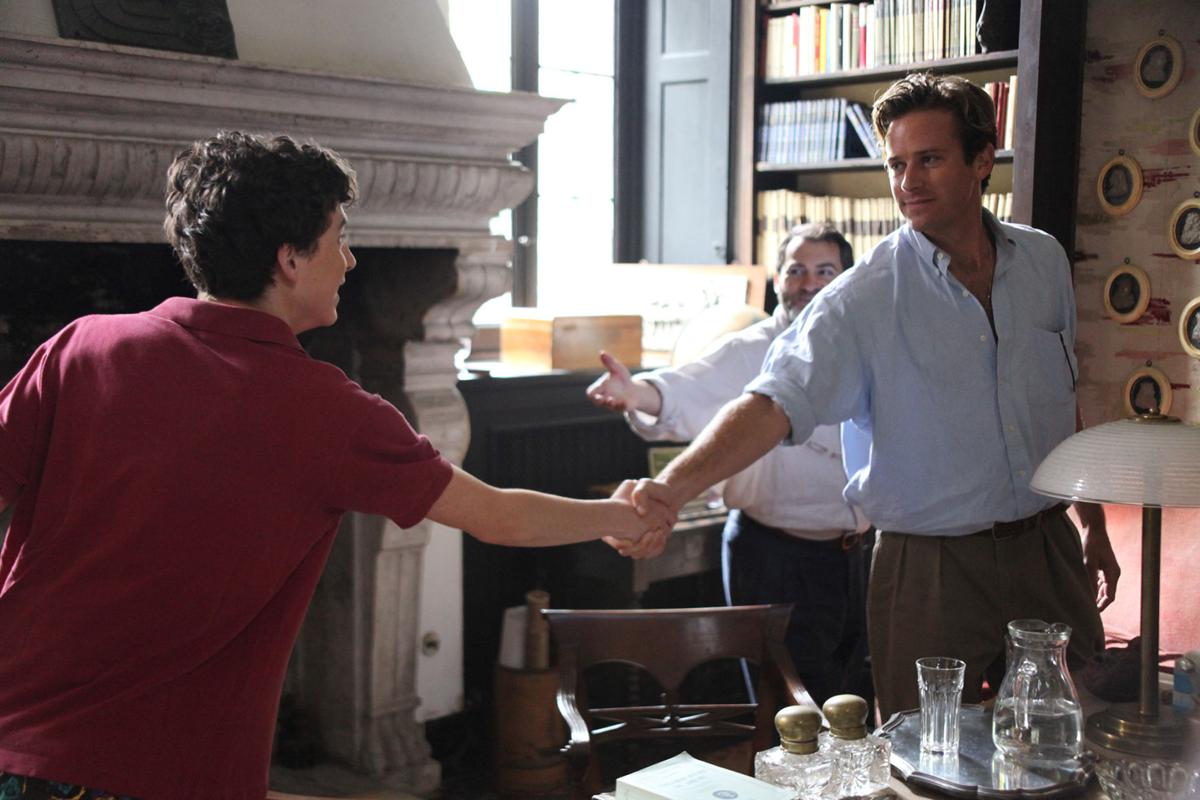 Timothée Chalamet (left) and Armie Hammer in "Call Me By Your Name." Sony Pictures Classics 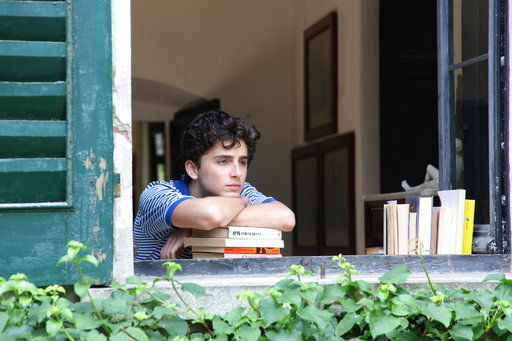 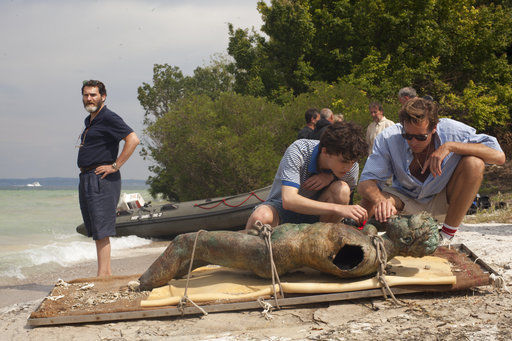 Elio (Timothée Chalamet) is a gawky teenager who lives with his family in a villa in northern Italy and spends a lot of time riding his bicycle. His friend Marzia (Esther Garrel) is clearly interested in something more than a platonic relationship, but Elio seems happy with the way things are. Opening the door to sex just might ruin everything.

In the summer of 1983, the family gets a visitor: Oliver (Armie Hammer), a graduate student who has come to work as an intern alongside Elio’s professor dad (Michael Stuhlbarg). Whatever his scholarly credentials happen to be, Oliver is a hunk, and he immediately captures Elio’s attention. It’s not long before the two are spending time together, riding bikes at a leisurely pace through the Italian countryside.

But there are obstacles to their bond. For one thing, Oliver is seven years older, which makes him more sophisticated and worldly wise than even a bright teen like Elio. For another, Oliver senses an attraction between them that he’s not sure he wants to explore. And it might not be a good idea to get involved with his mentor’s son.

Whatever else transpires, it’s going to be a long summer.

Based on a novel by André Aciman, “Call Me By Your Name” is a visually stunning coming-of-age story that boasts a star-making performance by Chalamet. Working from a screenplay by James Ivory, director Luca Guadagnino (“A Bigger Splash”) brilliantly evokes a simmering atmosphere of pent-up desire.

It’s a foregone conclusion that something life-changing will happen between Elio and Oliver — the question is how it will play out and whether that interaction will resonate emotionally. Chalamet’s sensitive, well-calibrated performance just about compensates for the fact that he and Hammer (“The Social Network”) have virtually zero chemistry.

“Call Me By Your Name” is perhaps best remembered as a showcase for Stuhlbarg, who delivers a poignantly beautiful monologue that eclipses everything else in the film.

What “Call Me By Your Name” • Three stars out of four • Run time 2:12 • Rating R • Content Sexual content, nudity and language

The 10 best journalism movies, in the words of Katie Couric, Woodward and Bernstein and more

If, as Philip Graham famously said, news is the first rough draft of history, then movies about news-gathering are an idealized gloss: At thei…

A young man named Elio (Timothée Chalamet) living in Italy in the '80s, meets Oliver (Armie Hammer), an academic who has come to stay at his parents' villa, in "Call Me By Your Name." Sony Pictures Classics

Timothée Chalamet (left) and Armie Hammer in "Call Me By Your Name." Sony Pictures Classics