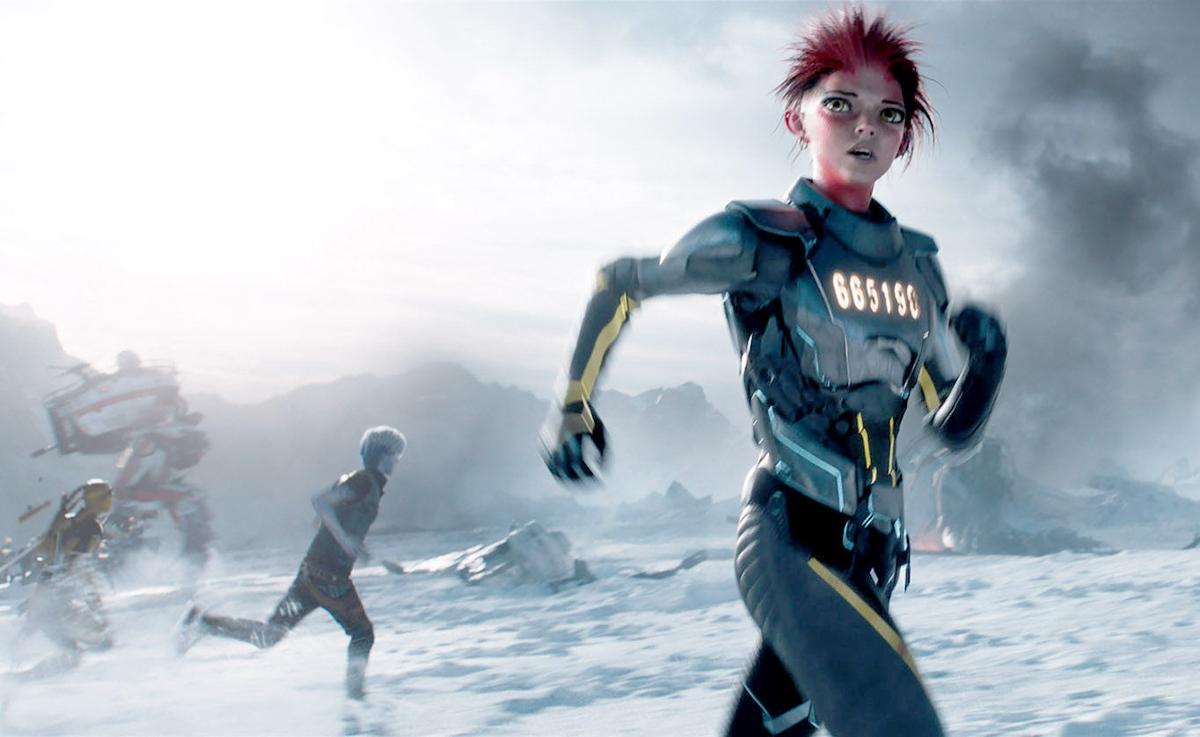 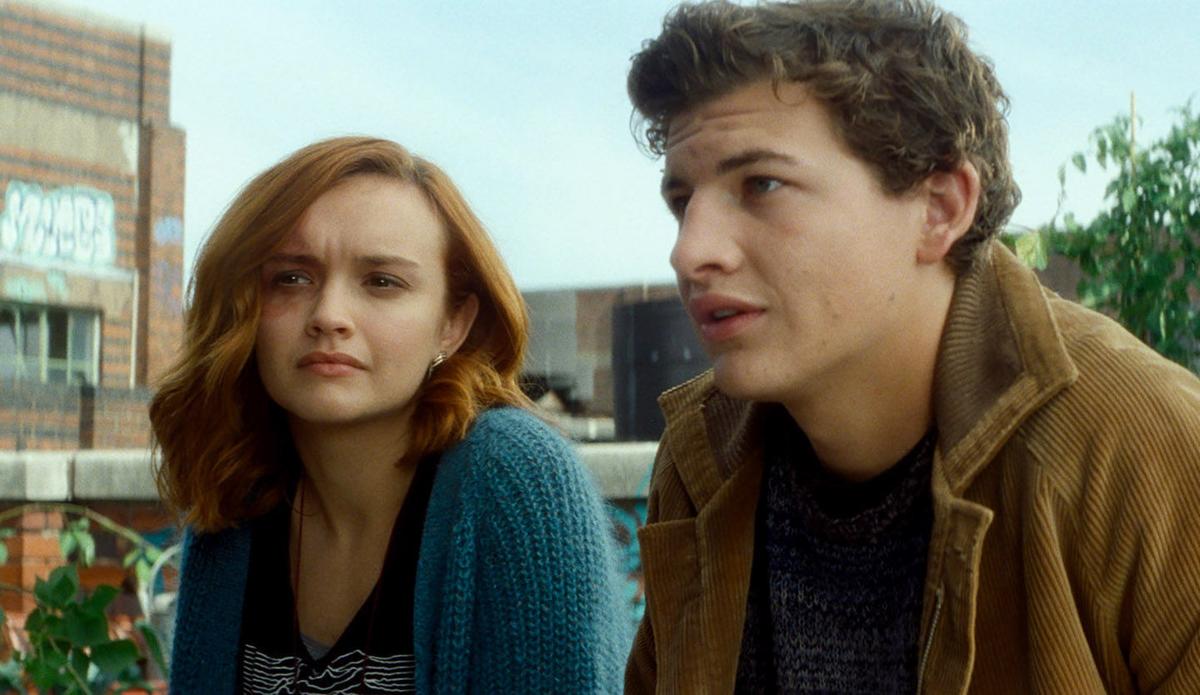 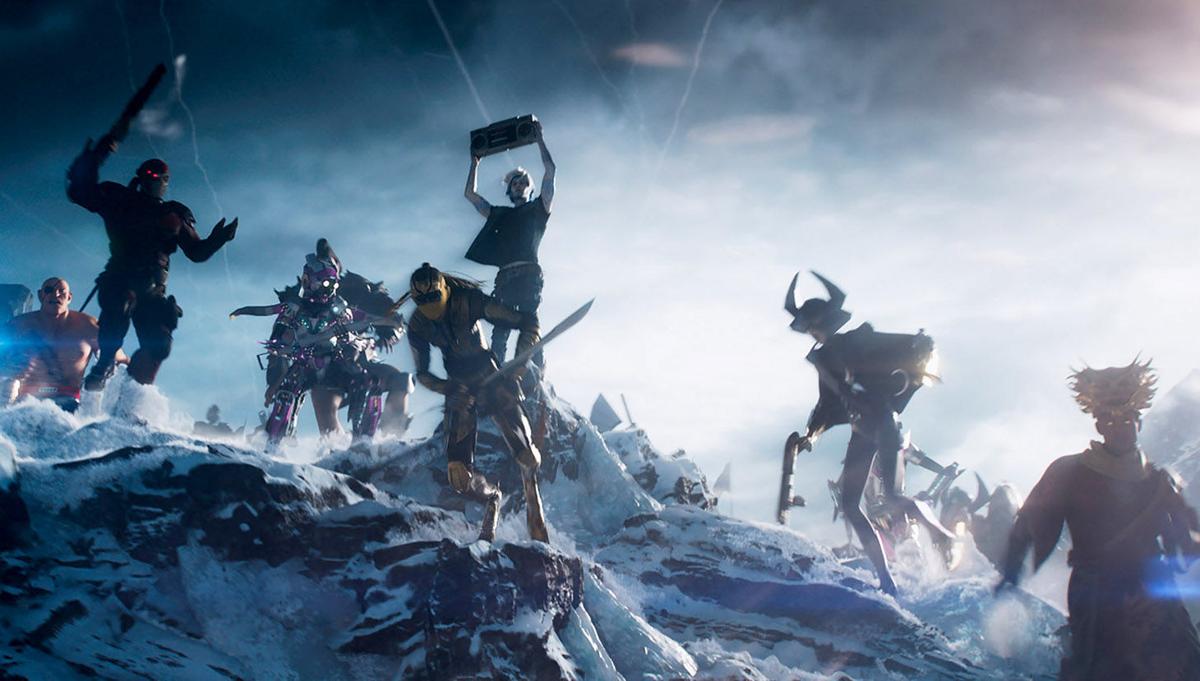 A battle scene in the virtual-reality universe of the Oasis in "Ready Player One." Warner Bros. Pictures

Columbus, Ohio, teenager Wade Watts (Tye Sheridan) isn’t much different from most folks living in the mid-21st century. As a way of coping with life on a planet that has been ruined by pollution, overpopulation and the ravages of climate change, Wade regularly escapes to OASIS, a realm of virtual reality. As the avatar Parzival, he has access to a world of adventure and excitement that would otherwise be unobtainable.

The only thing better than participating in OASIS would be controlling it — and that possibility may just be within the teenager’s reach. If he can locate three Easter eggs hidden by the late James Halliday (Mark Rylance), creator of OASIS, Wade can leave his bleak, poverty-stricken existence behind and enjoy a lifestyle of wealth and success.

But Wade has plenty of competition, including the minions of ruthless corporate honcho Nolan Sorrento (Ben Mendelsohn) who wants OASIS for himself. If Wade is to triumph in his quest, he’ll need allies as resourceful as he is. And one of them turns out to be a potential romantic interest: Samantha (Olivia Cooke), whose avatar is the eminently skilled Art3mis.

With so much at stake, Wade simply can’t afford to make the wrong move.

Based on the novel by Ernest Cline, “Ready Player One” should be a huge hit for director Steven Spielberg, who in recent years has become more associated with prestige dramas than popcorn flicks. Although the film is too long and overly complicated, it delivers so much eye candy that its shortcomings likely won’t matter.

Working from a screenplay by Zak Penn (“The Incredible Hulk”) and Cline, Spielberg conjures the filmmaking mojo that established his reputation decades ago. Although “Ready Player One” is nowhere near as memorable as “Jaws” or “Close Encounters of the Third Kind,” it demonstrates that the director is fully capable of adapting to the times.

What the film lacks in substance, it makes up for in style.

A battle scene in the virtual-reality universe of the Oasis in "Ready Player One." Warner Bros. Pictures