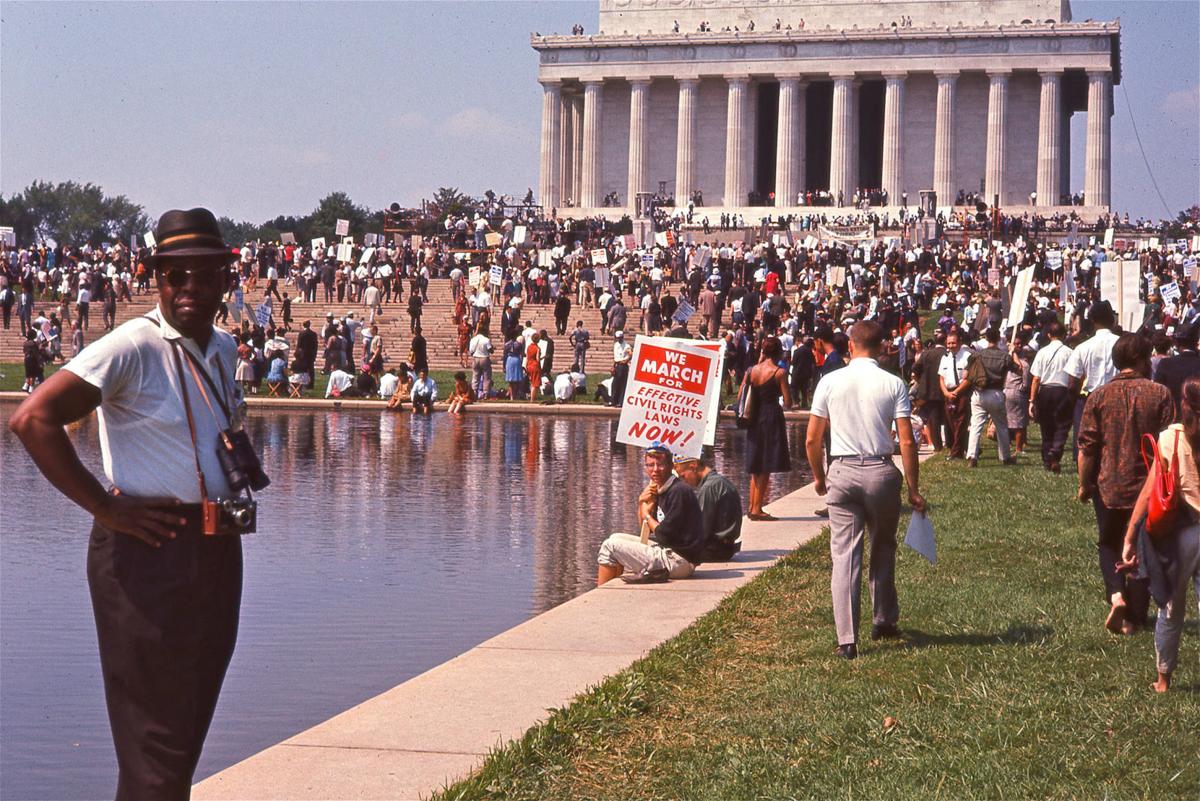 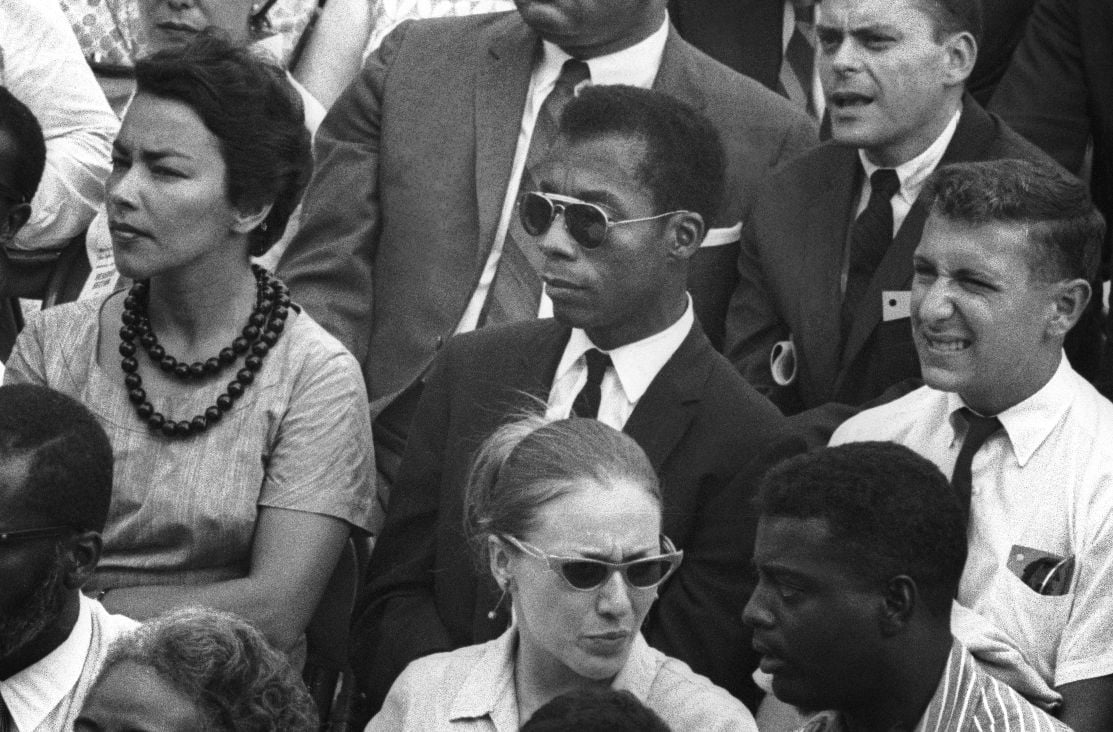 James Baldwin was an African-American writer who, in his time, would have been called a Negro by white people who considered themselves racially enlightened, but far worse by those for whom Negroes were a problem. Revered for his short stories and novels, Baldwin is perhaps best remembered as an essayist and social critic who took as his subject the black experience and its complexities.

In the 1950s and ’60s, his prominent voice was as eloquent as it was uncompromising. But his death in 1987 prevented him from completing one of his most ambitious projects: a book about civil rights leaders Martin Luther King Jr., Malcolm X and Medgar Evers. The three men had at least two things in common: They were friends of the author, and they were assassinated. Through their stories, Baldwin hoped to create a larger narrative about what it meant to be black in America.

Just as we can never know what Evers, King and Malcolm X might have achieved had they lived, we will forever be deprived of the book that Baldwin might have fashioned from their experiences. But a fascinating new documentary picks up where he left off.

The Oscar-nominated “I Am Not Your Negro” is at once political and poetic — and rare in its ability to address the injustice of racism not only through intellect but also through emotion. Working with Baldwin’s own words, including his unfinished book “Remember This House,” director Raoul Peck delivers an audiovisual essay that presents America’s racial malaise as a problem that has yet to be solved.

Brilliantly blending archival material, including clips of Baldwin on television and in public appearances, with narration by Samuel L. Jackson, Peck makes intriguing connections between the 20th century civil rights movement and the contemporary activism of Black Lives Matter.

Despite considerable progress, the film suggests, much work remains to be done — and Baldwin’s voice remains as relevant as ever.

What “I Am Not Your Negro” • Four stars out of four • Run time 1:33 • Rating PG-13 • Content Disturbing violent images, thematic material, language and nudity

Director was determined to 'bring Baldwin back'