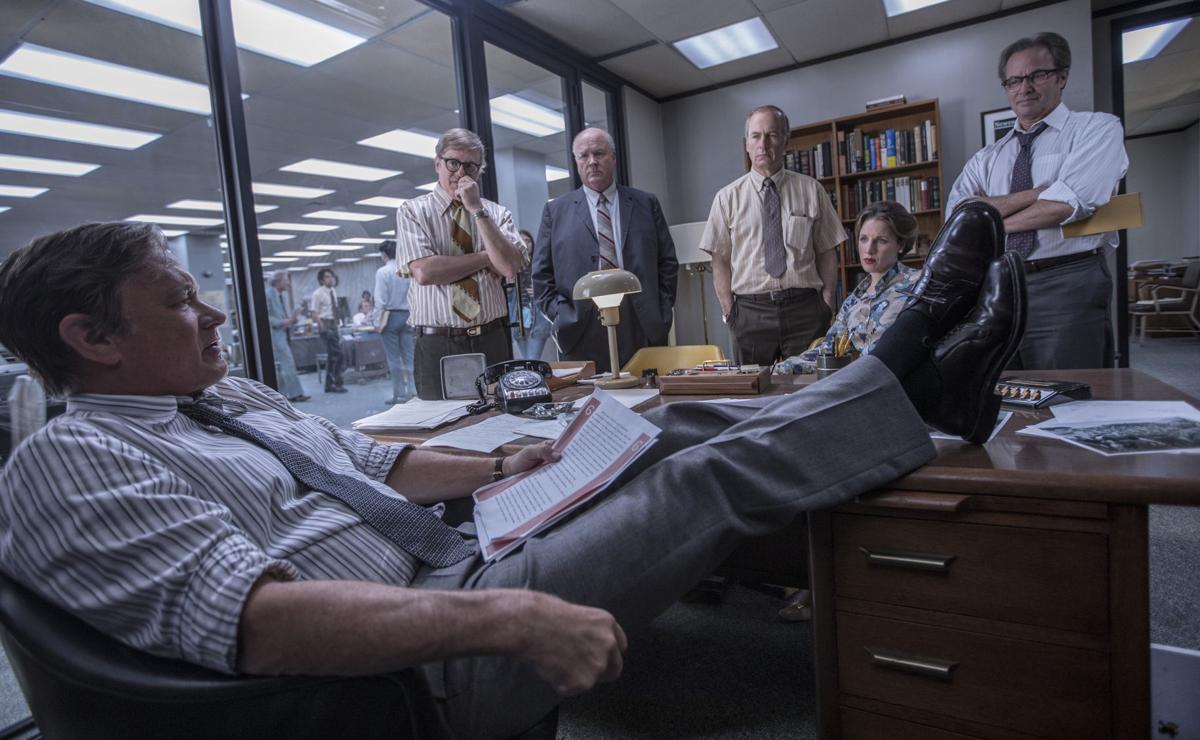 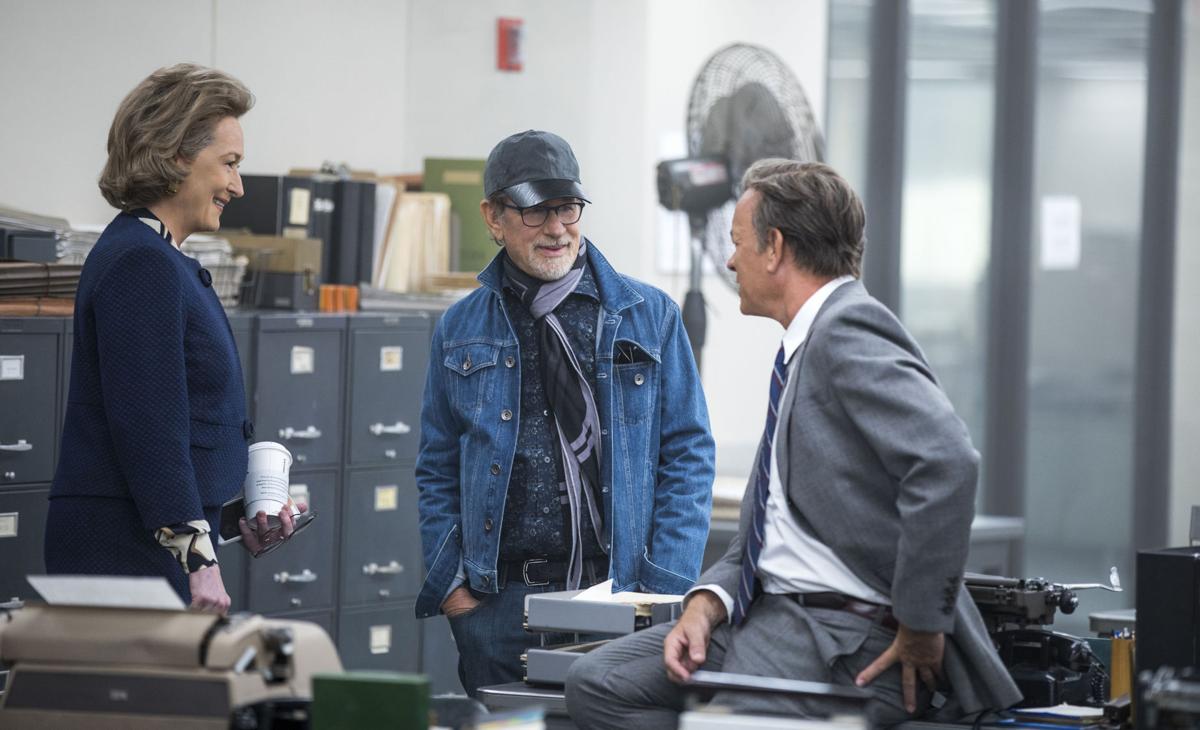 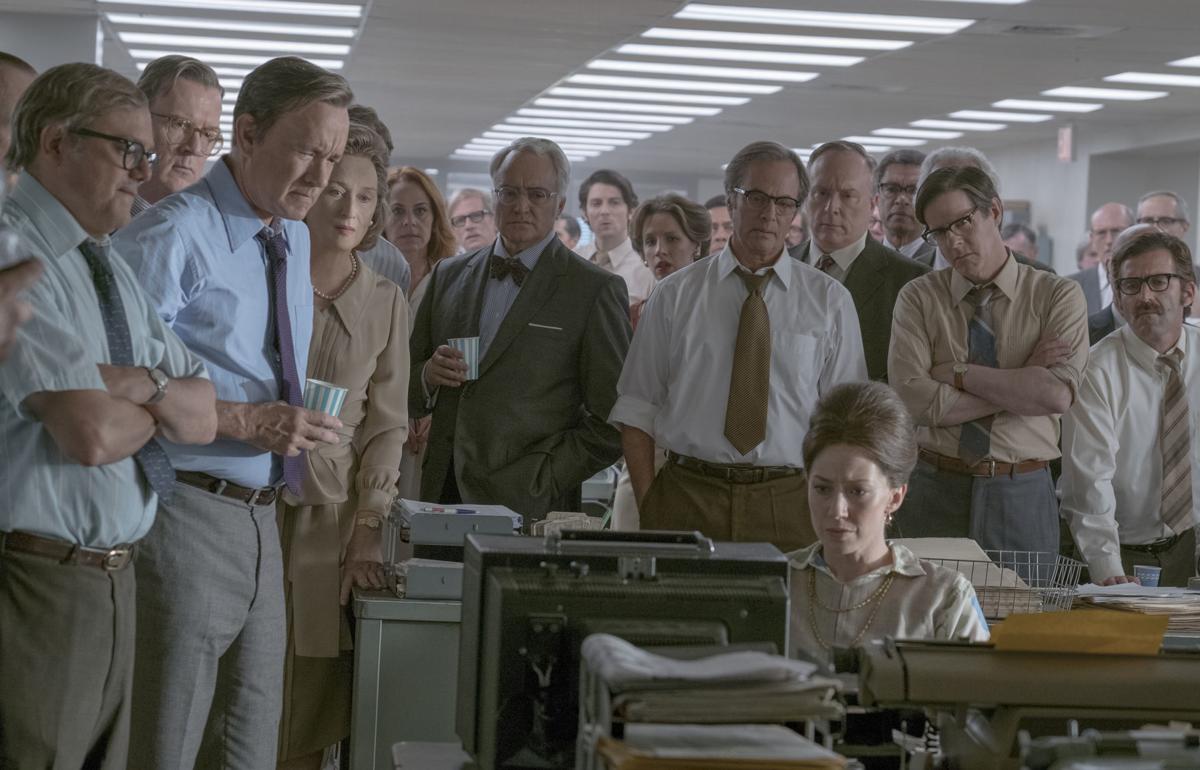 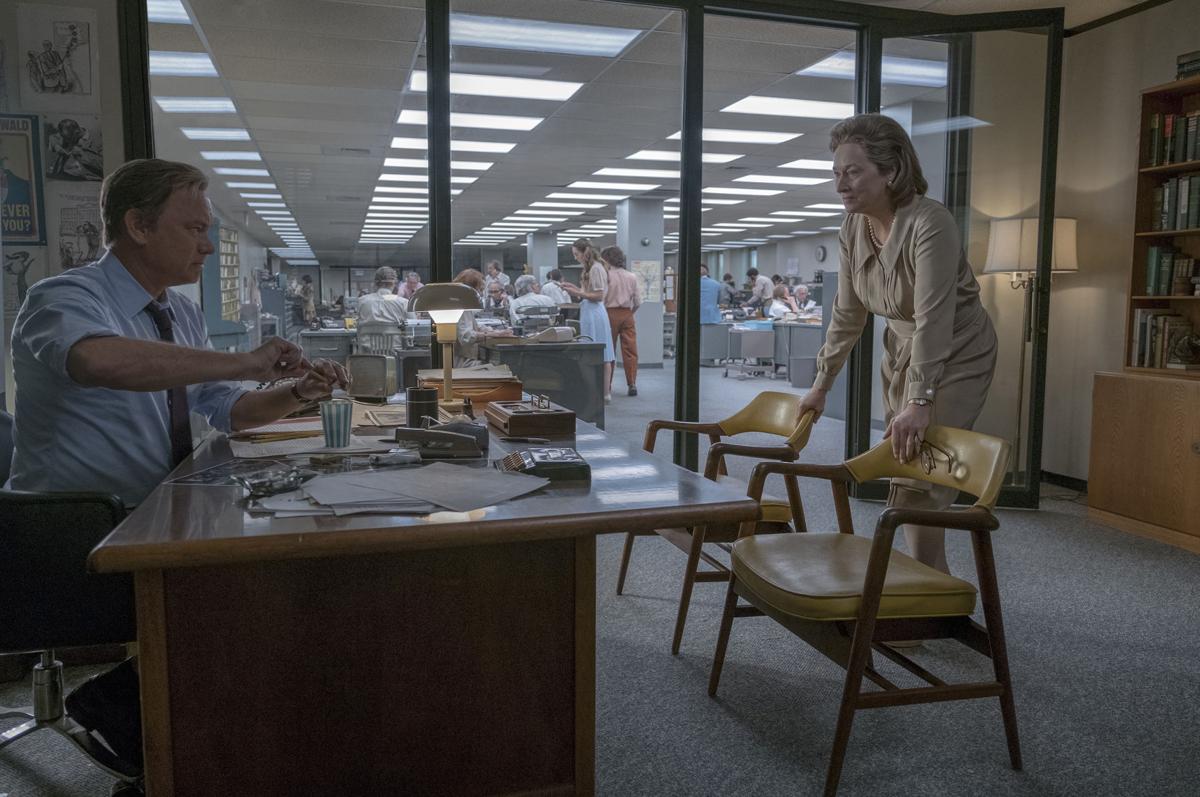 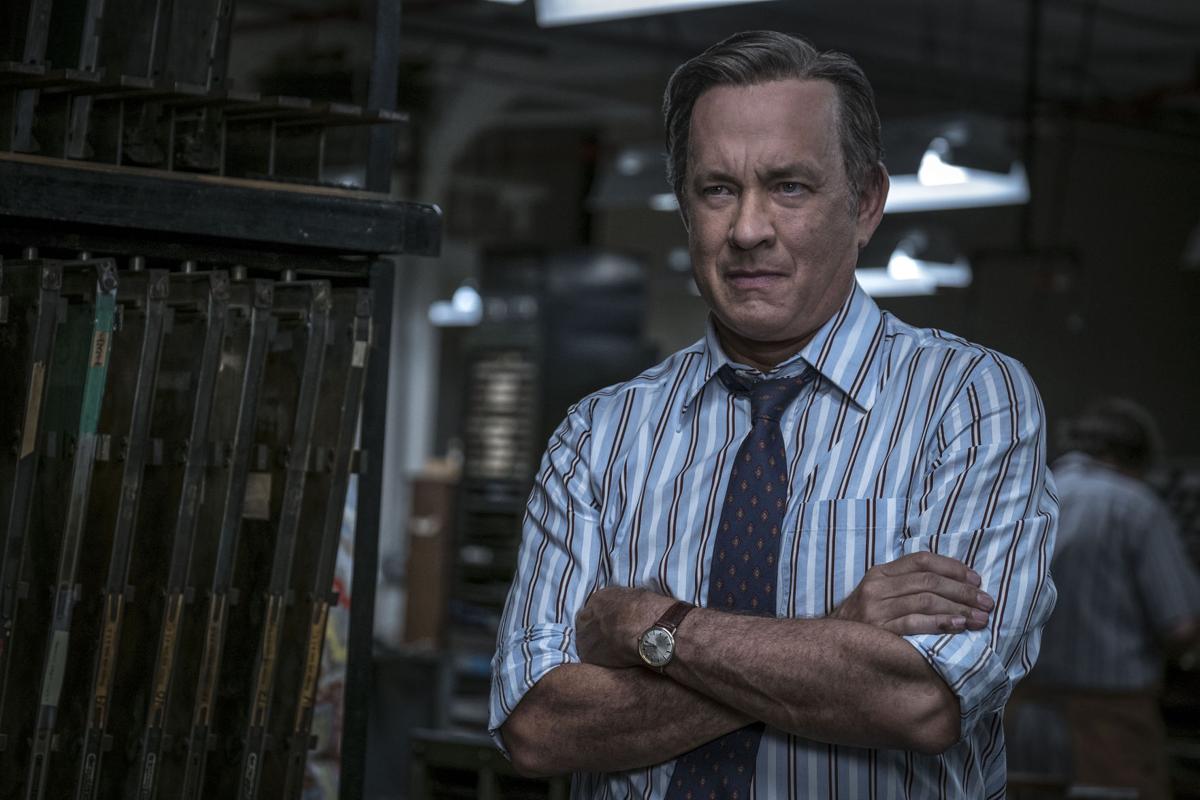 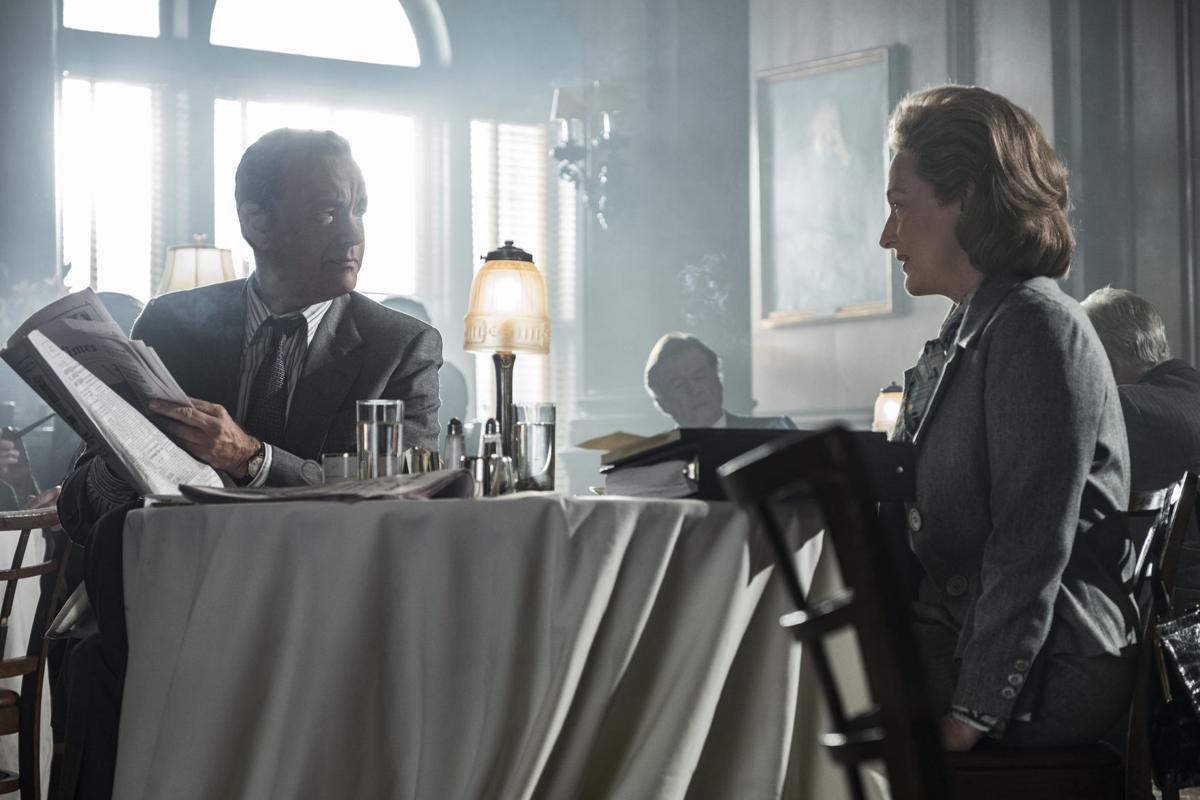 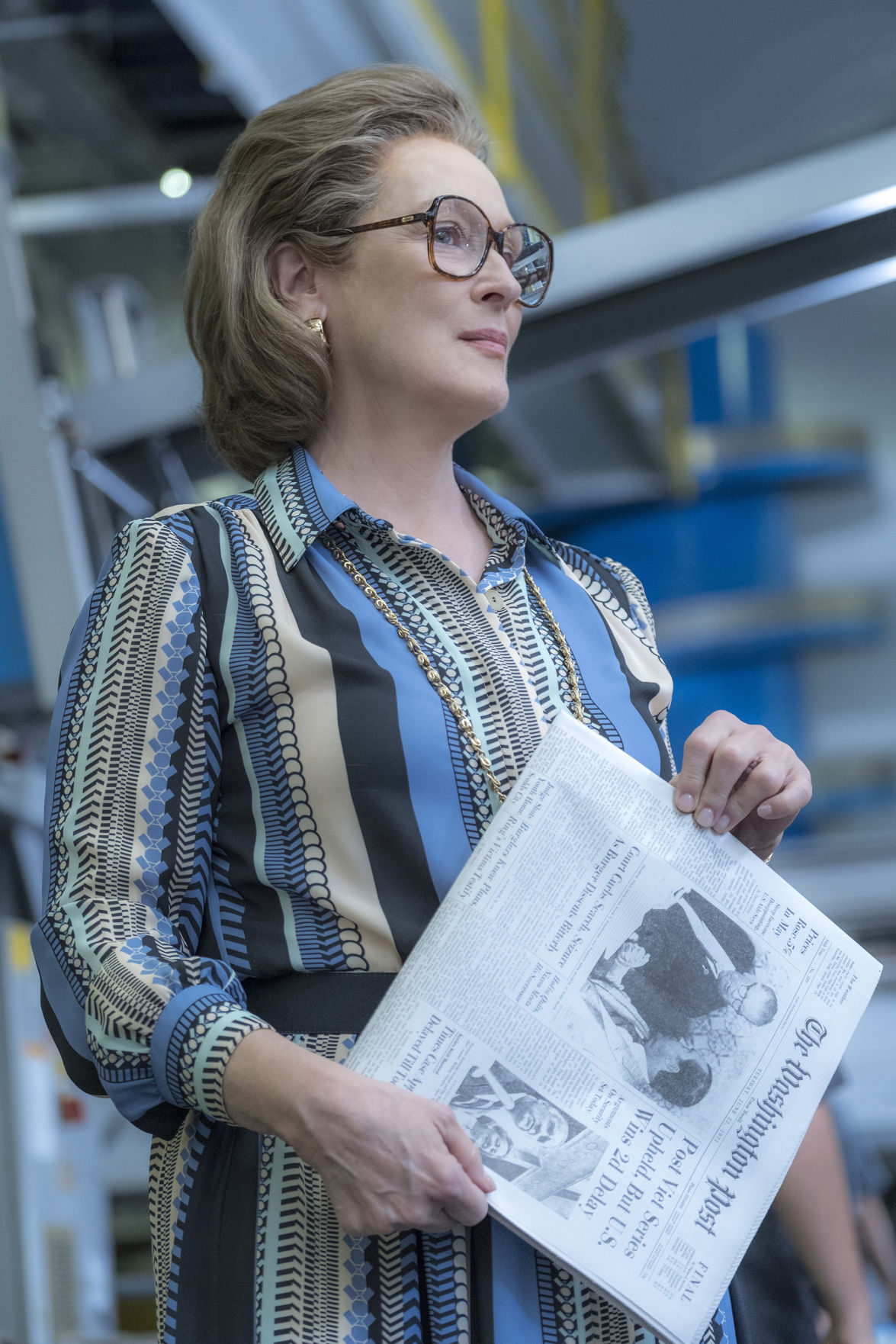 Ben Bradlee (Tom Hanks) can’t stand the idea of being beat on a story. As executive editor of the Washington Post, he’s determined to raise the newspaper’s national profile. And part of that plan involves going head to head with the “paper of record,” the New York Times.

Bradlee gets the break he’s been hoping for in the summer of 1971, when legal action prompted by the Nixon administration bars the Times from continuing with a huge story: the leaking of the Pentagon Papers. The government has been lying to the American people about the Vietnam War — and as a citizen, he’s quite offended. But as a journalist, he couldn’t be happier.

As far as Bradlee is concerned, grabbing the story away from the Times is the opportunity that the Post has been waiting for. But to do so, he’ll have to persuade publisher Katharine Graham (Meryl Streep) to agree. And that may not be easy.

Graham has reason to be cautious: She’s in the middle of negotiations to take the family newspaper public, and she’s reluctant to get on the wrong side of the White House.

But Graham also realizes that sometimes, it’s simply necessary to take a stand.

“The Post” is a timely docudrama about the role of the press in holding politicians accountable. But in the hands of director Steven Spielberg, the film plays more like a thriller than a history lesson. Working from a screenplay by Liz Hannah and Josh Singer, Spielberg evokes not only the feel of the 1970s, but also movies from that period — notably the standard-setter for films about journalism, “All the President’s Men.”

Streep turns in a subtle but enthralling performance as a woman who’s waking up to her potential, and Hanks brings to Bradlee an endearing cragginess.

In an era in which journalistic outlets are increasingly accused of delivering “fake news,” this film is a reminder that few things are as precious — and vital — as the truth.

Carrie Coon seems to be popping up everywhere. Last year, she starred in two television series simultaneously: HBO’s “The Leftovers,” as a wif…

Through extraordinary efforts by Washington correspondents Richard Dudman and Thomas Ottenad, the Post-Dispatch obtained as yet unpublished sections of the Pentagon Papers.

11 of the greatest films set in the world of journalism