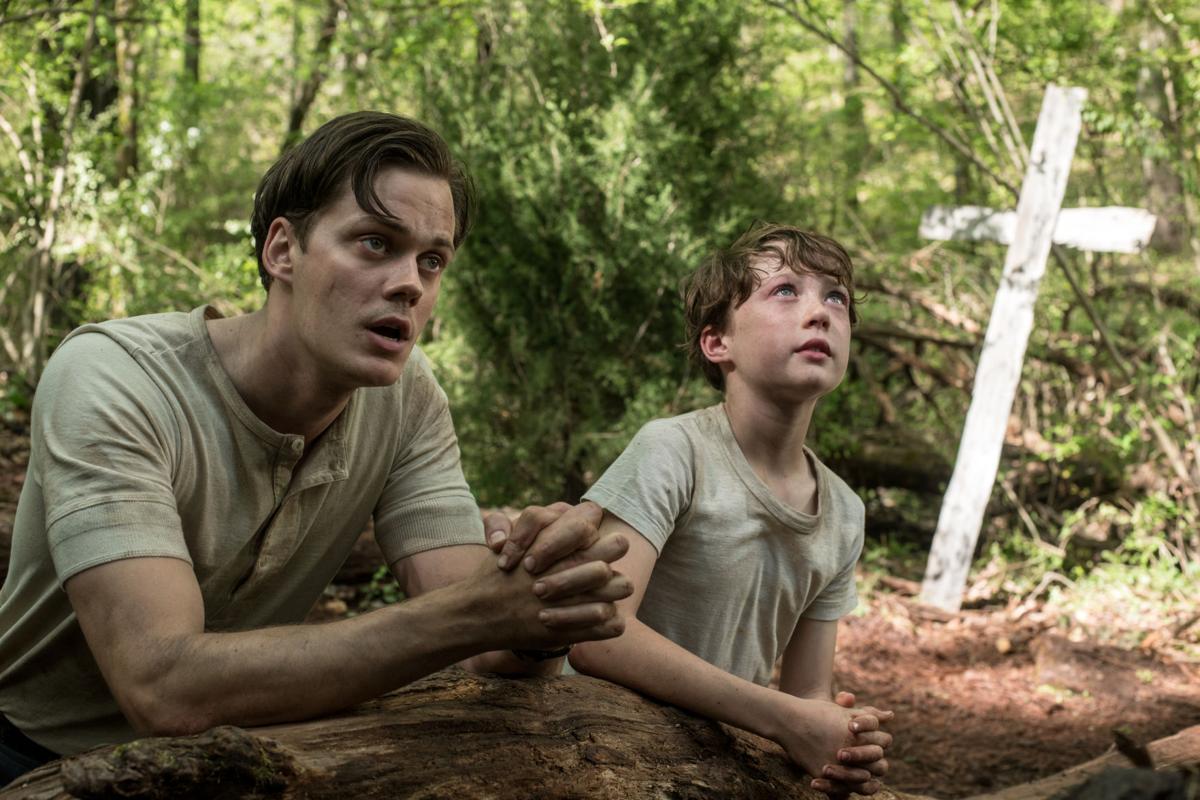 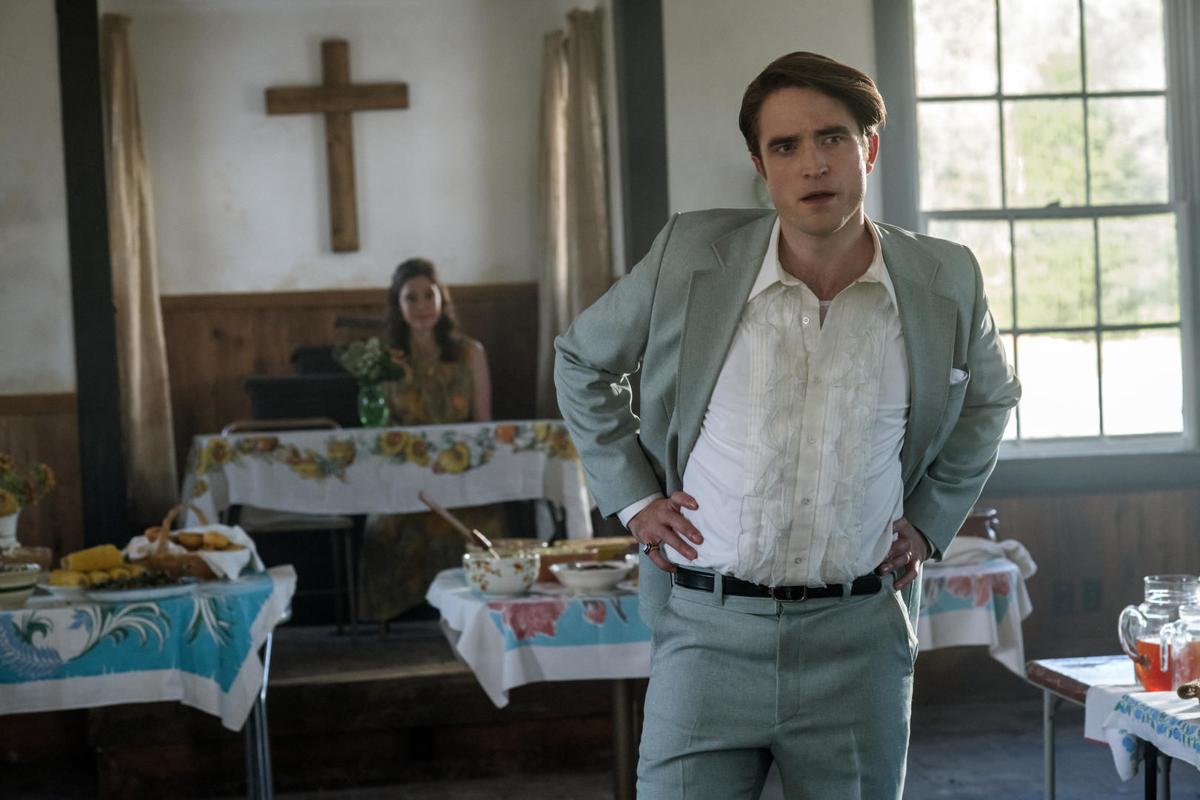 Robert Pattinson in "The Devil All the Time" 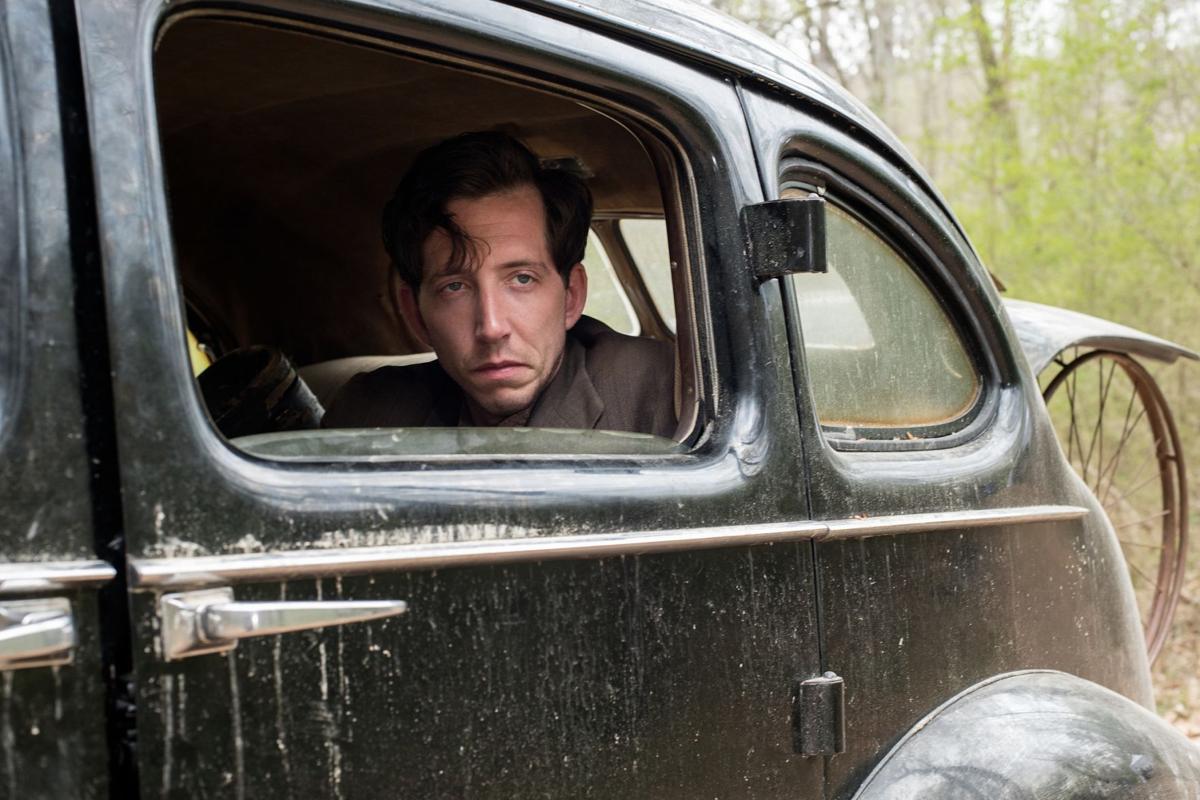 It’s the sonorous narration that grabs you at first, a voice lush and resonant with time and place, warm, yet almost ominous, recounting a tale set in Knockemstiff, Ohio, and Coal Creek, West Virginia, back in 1957. This is the voice of author Donald Ray Pollock, of Knockemstiff, who worked at the local paper mill until age 50, when he decided to enroll at Ohio University to earn a degree in English. He sold his first short story collection, “Knockemstiff,” in 2008, before his debut novel, “The Devil All the Time,” came along in 2011. This is his yarn, and he recounts the bone-chilling events within it beautifully.

Pollock’s voice is the guiding light through the film adaptation, directed and co-written by Antonio Campos, and his authorial voice is the discovery that’ll knock ya stiff. “The Devil All the Time” is a gooey slice of Appalachian noir, and Pollock tears the lid right off the pie that is 1950s small-town Americana: cute waitresses, church picnics and crooner tunes. (Also: white, heteronormative, patriotic, pious.) Underneath the golden exterior, he exposes a lurid world of murder and mayhem. Sticky, red pie filling sure does look a lot like blood, after all.

Filming Netflix's 'The Devil All the Time' was cathartic for St. Louis musician Pokey LaFarge

Campos lets Pollock do the talking, and his cinematic storytelling follows suit. Pollock’s conversational style mimics oral storytelling and small-town gossip, jumping forward in time, flashing back seven years or three months, giving away the ending before the story’s been told. Campos follows this rhythm, finding a mesmerizing and foreboding flow, aided in part by an uneasy, anticipatory score by Danny Bensi and Saunder Jurriaans. It’s a tightly wound, messy, moody odyssey into the heart of humanity’s darkness, with Pollock leading the way.

“The Devil All the Time” is an interconnected tale that spans 1957 to 1965, give or take, following the life of young Arvin and the corrupt characters he orbits and collides with, from nefarious preachers to dishonest cops and killers roaming the countryside. Inhabiting the cursed characters is a murderers’ row of talent. Arvin is a meaty role for Holland, who gets to explore the dark side of the only honorable man in the bunch. Jason Clarke and Riley Keough, each always simultaneously sinister and seductive, make for a terrifying twosome, while Skarsgård is unforgettably haunted as a WWII vet who can’t shake the horrors he witnessed in the South Pacific. The only bum note in the whole ensemble is Robert Pattinson as the lecherous Reverend Teagardin. Pattinson makes a big, bold choice, but in his performance, he takes “audacious” a hair too far and wanders right into “terrible” territory.

It is in many ways a damning indictment of religious mania that supplants common sense and self-preservation. There’s a tinge of the feverish and obsessive in every horrifying action, men driven by their own demons, in whatever form they take: bad memories and even worse desires that threaten to repeat and recycle themselves. “The Devil All the Time” is a tapestry of inherited traumas, the story folding in on itself, again and again, any loose end braided back into the weave. It’s a stark but masterfully told reminder that the past is always close at hand, inextricably intertwined with our destiny.

What “The Devil All the Time” • 3½ stars out of four • Run time 2:18 • Rating R • Content Violence, bloody/disturbing images, sexual content, graphic nudity and language throughout

Kaleidoscopic memory film has an intensity of purpose that wants to knock you on your heels in its take on gentrification.

Surreal but earnest 'Kajillionaire' follows a family of scammers, and it's Miranda July's best yet

Filmmaker reveals a big, beating heart beneath family of scammers living on the existential edge in Los Angeles.

Globetrotting 'Tenet' is a confusing wrinkle in time

In "Tenet," Christopher Nolan has come unstuck in time.

'Sebring' and 'Stuntwomen' documentaries peel back layers of Hollywood history

Two new Hollywood documentaries give some overlooked people their due.

'Ottolenghi and the Cakes of Versailles' is inadvertently prescient sugar theater

Documentary about a high-end pastry party at the Metropolitan Museum of Art takes viewers back to a sweet, faraway world.

The Obama years, through the lens of White House photographer Pete Souza

Once Donald Trump became president, Souza says in "The Way I See It," he couldn't ignore the man's disrespect for the office, for the rule of law, for so many people around the world.

'All In: The Fight for Democracy' is required viewing in these times

You may think you’ve had enough of political documentaries for one pandemic year. But “All In: The Fight for Democracy” is the “John Lewis: Go… 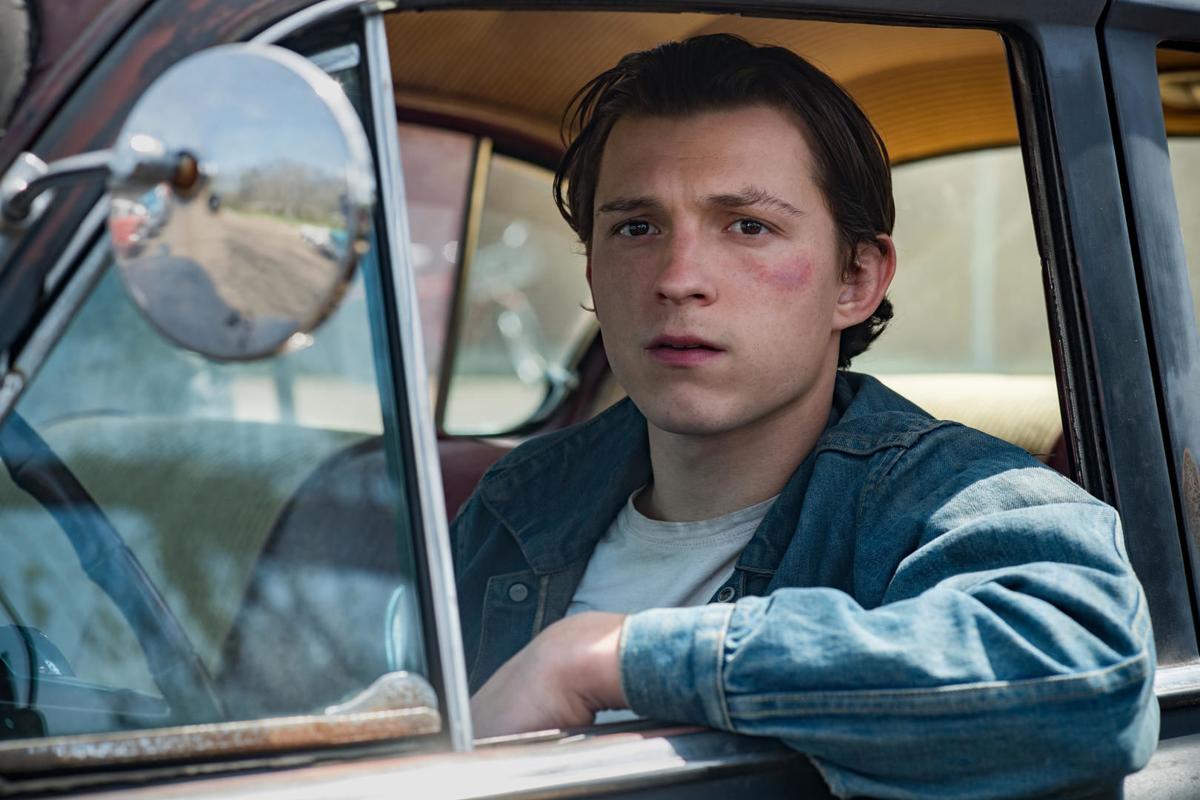 Tom Holland in "The Devil All the Time"

Robert Pattinson in "The Devil All the Time"