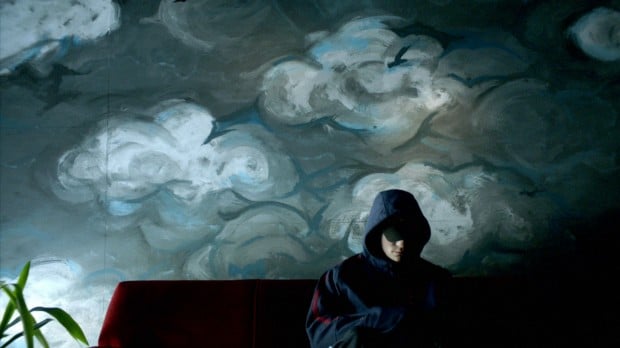 Adam O'Brian in "The Imposter." Handout 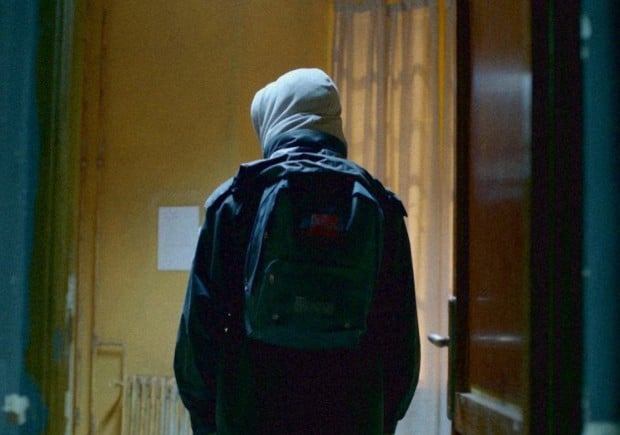 An image from the documentary film "The Imposter." Handout photo

Thirteen-year-old Nicholas Barclay disappeared in 1994 while on the way to his home in San Antonio. According to his family, they got little help from the police or the news media in attempting to find him. Eventually, Nicholas was assumed to be dead.

But about 3½ years later, word came that he was alive and in Linares, Spain. Arrangements were quickly made for his sister, Carey Gibson, to bring him back to the United States.

That might have been the end of the story, and a happy one: Missing teenager gets reunited with the people who love him. There’s just one problem: The person that Gibson brought back wasn’t Nicholas. He wasn’t even a teenager. He was a 23-year-old French Algerian con artist named Frederic Bourdin.

Much of this true-crime tale is related by Bourdin, who seems surprised at how willing the family was to accept him as Nicholas, despite his speaking English with an accent. But others turned out to be tougher to fool – chief among them Charlie Parker, an old-school detective with a bloodhound’s determination to sniff out the truth.

Directed by Bart Layton, “The Imposter” is an extremely well-crafted documentary that, for sheer intensity and thrills, is far more entertaining than most fiction films. Purists may complain that some scenes have been reconstructed, but that approach not only serves the storytelling but also enhances the eerie mood that Layton stylishly conjures.

The film also benefits mightily from the participation of Bourdin, who may be the most charismatic yet unsettling screen presence since Anthony Hopkins’ Oscar-winning performance as Hannibal Lecter in “The Silence of the Lambs.” Bourdin comes across as oddly likable, but as the kind of guy you’d be highly reluctant to have lunch with, much less invite into your home.

“The Imposter” is one of the best films of the year.

Find theaters and showtimes for 'The Imposter'

It's 1994: a 13-year-old boy disappears from his home in San Antonio, Texas. Three and a half years later, he is found alive, thousands of mil…

Adam O'Brian in "The Imposter." Handout

An image from the documentary film "The Imposter." Handout photo