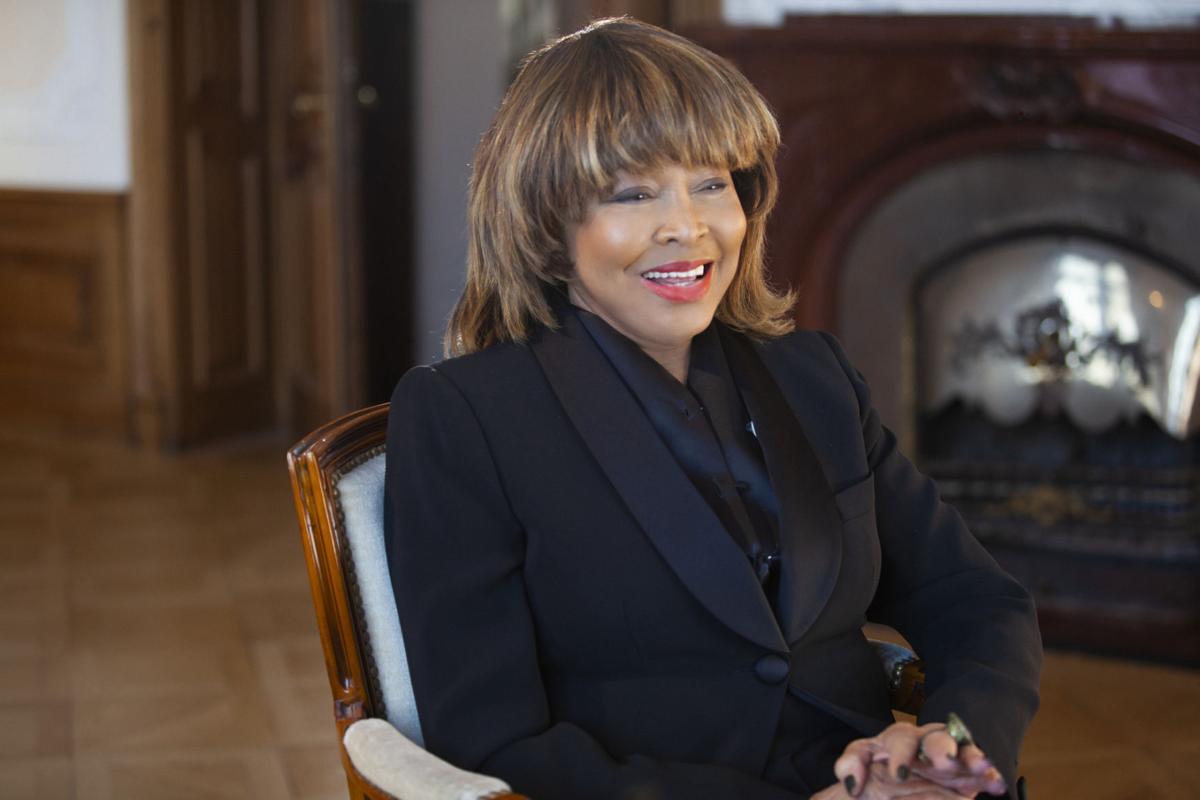 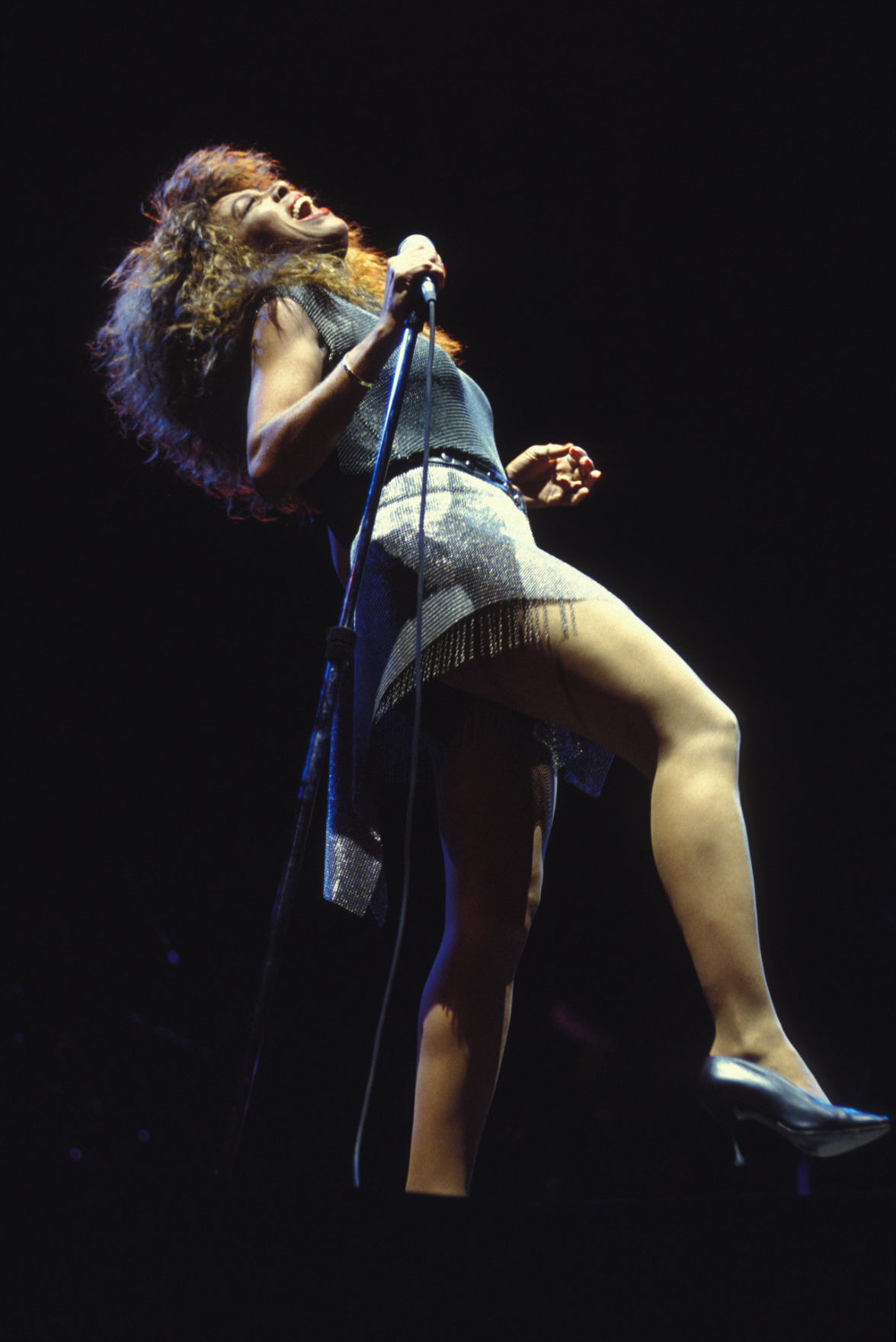 You wouldn’t think anything could come close to a Tina Turner concert.

But “Tina,” a new documentary about the iconic singer who attended Sumner High School in St. Louis, leaves us just as exhilarated as a three-hour arena appearance.

It’s filled with plenty of music, but it’s also packed with answers to questions about her abusive husband, Ike, her miraculous moves as a solo artist and her life now, as a retired diva living in Switzerland.

There’s so much here you want to take notes just to remember it all.

Directors Daniel Lindsay and T.J. Martin use archival footage, interviews with friends and family and — interestingly — tours through Turner’s homes to help paint the picture of then and now. The real plus, though, is a brutally honest interview with the woman herself. Since she sees this as a goodbye to fans, the 81-year-old Turner doesn’t hold back. She says she never felt her mother loved her, she believes she worked too much, and she forgives Ike for abusing her because, if you’re not forgiving, “you suffer.”

In those early years, Turner says, it was nothing to do four shows a night, then feel the wrath of Ike Turner after it was all over. Now, she says, she understands he was a sick person. At the time, she was just looking for a way out.

Interestingly, she found strength in Buddhism. Chanting helped her gain control over her life and, ultimately, walk out. When Turner talks about grabbing a bag, crossing a freeway and checking into a Ramada Inn with nothing more than a Mobil credit card, you feel every move.

“I got my freedom on the Fourth of July,” she says. Ike took everything — the homes, the cars, the music rights — but Tina kept her name. “Watch what I do with it,” she says.

Working harder than ever, she took gigs on bad TV shows, worked Vegas like a gambler and lived in hope that someone would see she still had more to give.

Enter: Roger Davies, a manager who viewed her as more than a Vegas cabaret act. Davies reinvented Turner as a rock star and helped her find her footing in England where, she says, “it felt like home.”

Davies introduced her to Terry Britten, the writer of “What’s Love Got to Do With It,” and, immediately, Turner hated the song. “That’s a pop song,” she sniffed. But with a bit of guidance, she was able to put her spin on it and combine it with enough songs in two weeks to have an album. “Private Dancer” sold 20 million copies and set her up for greatness.

Lindsay and Martin offer plenty of iconic moments — including those big arena dates. When she’s soaring over the audience in a cherry picker, you can feel the love.

Eventually, Turner did find the right man, Erwin Bach, whom she married in 2013. They now live in Switzerland, where she takes it, well, nice and easy.

“Tina” leans heavily on interviews with Kurt Loder, who co-wrote “I, Tina,” her autobiography, but it also has remembrances from backup singers, longtime friends and, yes, Ike.

“Tina” touches on suicide, Phil Spector’s influence, the reporters who covered her and those days she spent picking cotton.

It’s a fascinating documentary, one fans will cherish. More important, it’s a great curtain call, giving Turner a chance to take a bow at the opening of “Tina,” the Broadway musical about her life.

Watching her beam as the audience cheers is just the intro we need before she sings “The Best” over the closing credits.

NBA plans to start the new season in October

NBA plans to start the new season in October

Sumner alumni have left their mark on the world

Sumner High School, which faced the possibility of closure, will instead undergo a three-year recovery plan focusing on the arts and community…