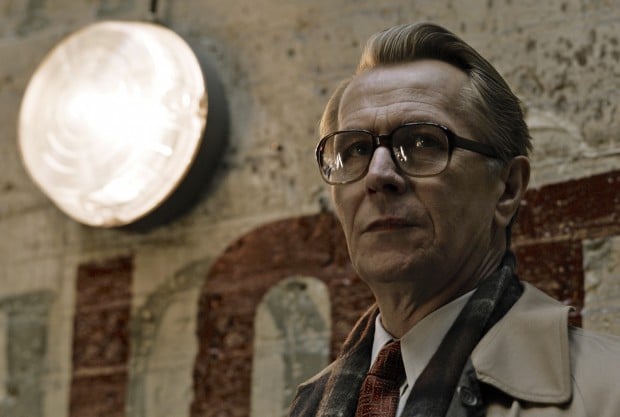 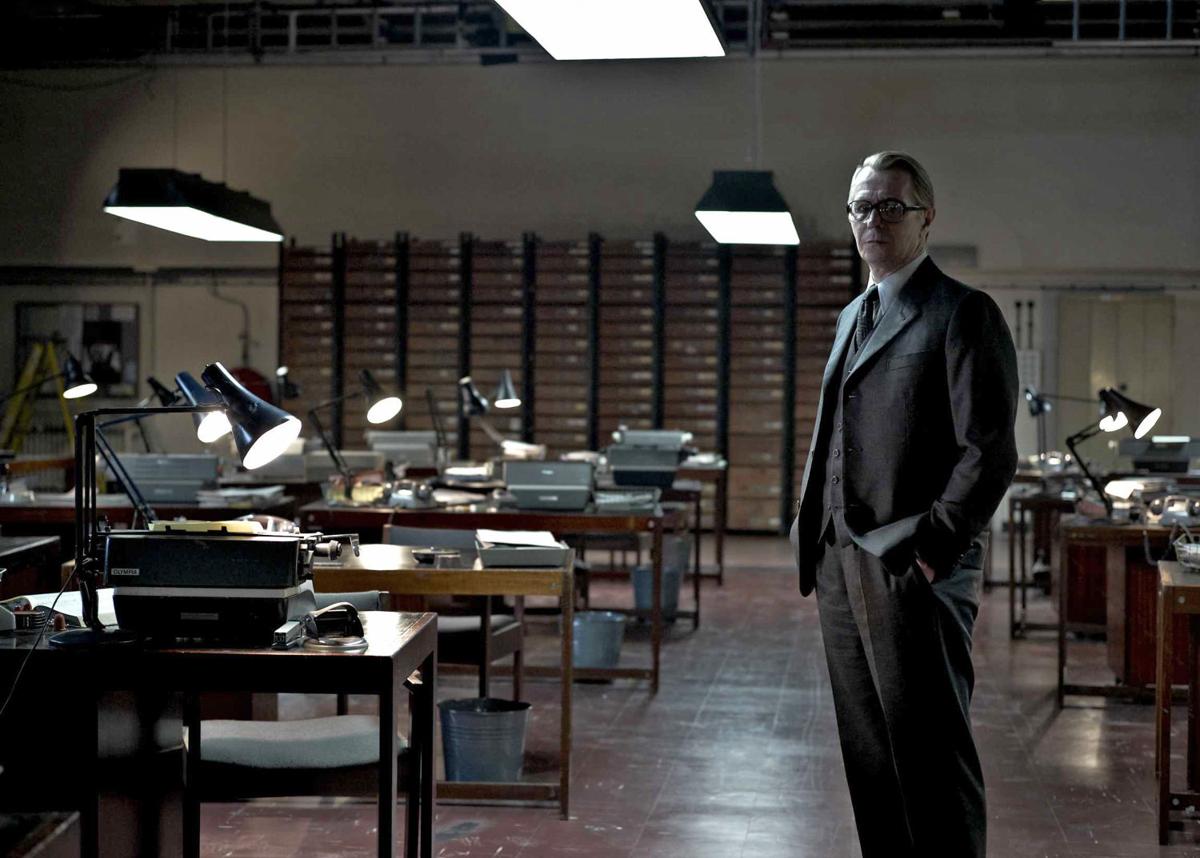 George Smiley (Gary Oldman) doesn't fit the big-screen stereotype of a spy. Quiet but not particularly intense, he seems about as dangerous as a water pistol. But that's what makes him effective.

Smiley's nonthreatening demeanor allows him to gather information with the ease of a pickpocket. That skill comes in handy when he's called out of forced retirement to find out which of his colleagues in the MI6 — the British equivalent of the CIA — is a Soviet mole.

Among the suspects are Bill Haydon (Colin Firth), Roy Bland (Ciaran Hinds), Toby Esterhase (David Dencik) and Percy Alleline (Toby Jones) — each of them seemingly loyal to the Union Jack. But appearing to be patriotic is crucial to betraying one's country. Also part of the story is MI6 operative Jim Prideaux (Mark Strong), whose failed efforts to identify the mole led to Smiley's dismissal.

With its measured pace, deftly rendered characters and meticulous attention to detail, "Tinker Tailor Soldier Spy" is that rarest of things these days: a film for adults. Working from a screenplay by Bridget O'Connor and Peter Straughan, director Tomas Alfredson ("Let the Right One In") masterfully gets to the essence of the 1974 John le Carré novel of Cold War paranoia.

Oldman brings to Smiley, who was famously played by the late Alec Guinness in a 1979 miniseries adaptation, a disorienting calm that works brilliantly for the character. Firth, who won an Oscar for "The King's Speech," is engagingly slick as Haydon. And Strong, who has appeared in films from "Syriana" (2005) to "Sherlock Holmes" (2009), is quite compelling as Prideaux.

Yes, "Tinker Tailor Soldier Spy" is often hard to follow, perhaps overestimating the audience's ability to keep track of what's going on and why. But it's a well-crafted film that wears its old-fashionedness with pride.

Three and a half stars (out of four) • Rating R • Run time 2:07 • Content Violence, sexuality, nudity and language

The nominees for the 69th Golden Globe awards were announced Thursday. The silent-era comedy 'The Artist' leads all films with six nominations, followed by the Hawaiian dramedy "The Descendants" with five.