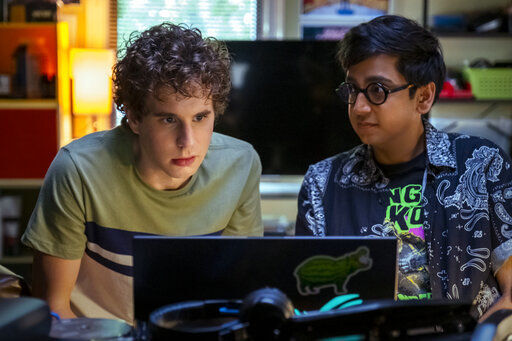 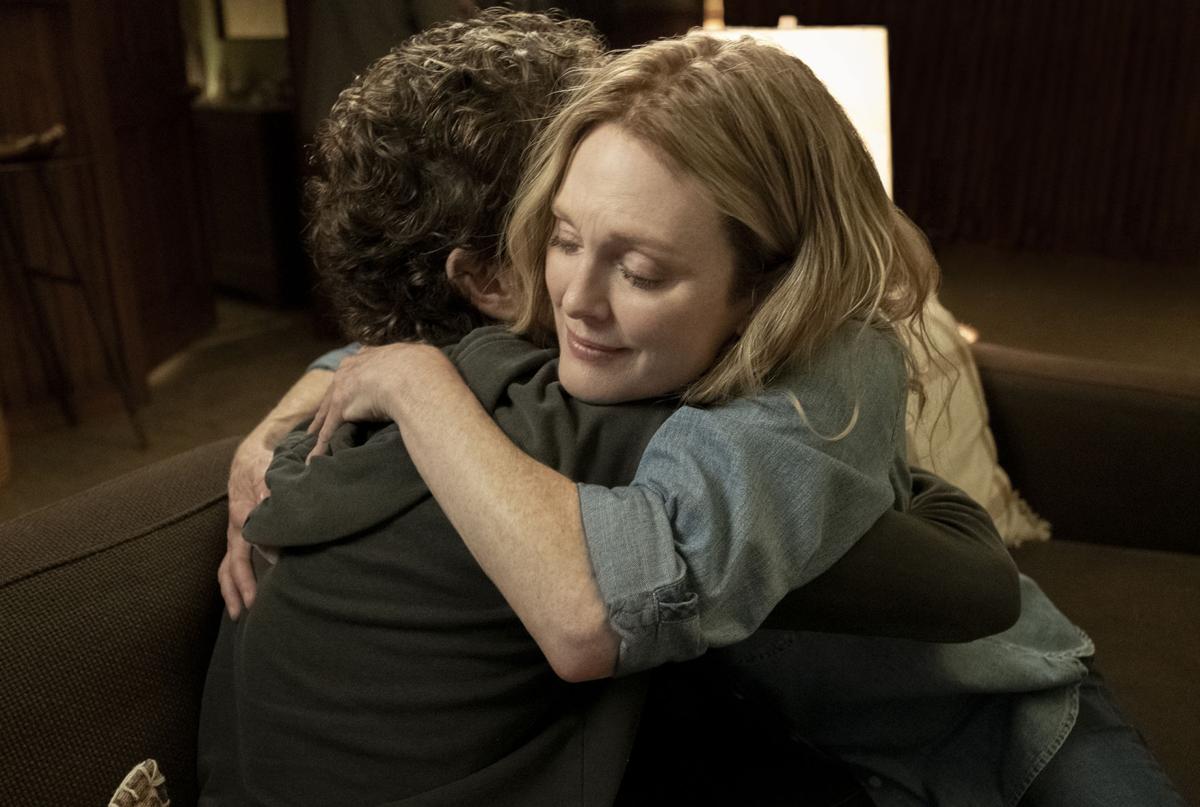 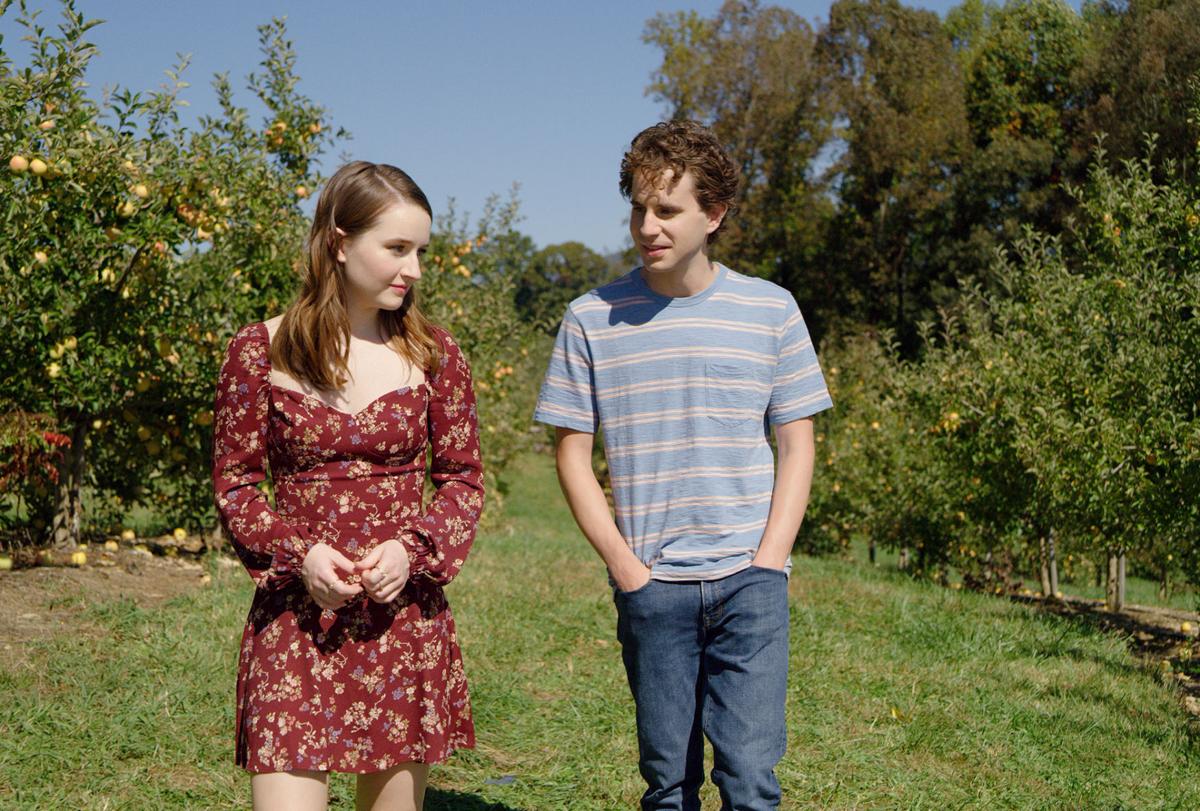 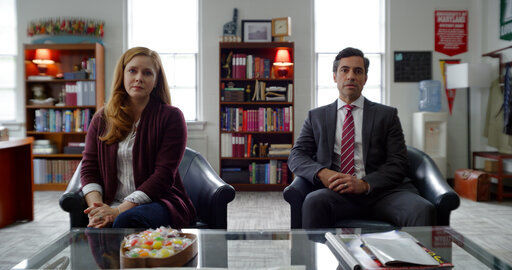 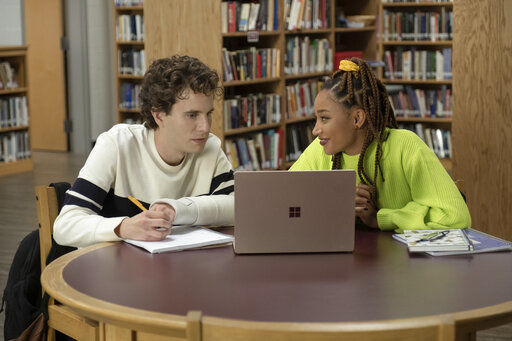 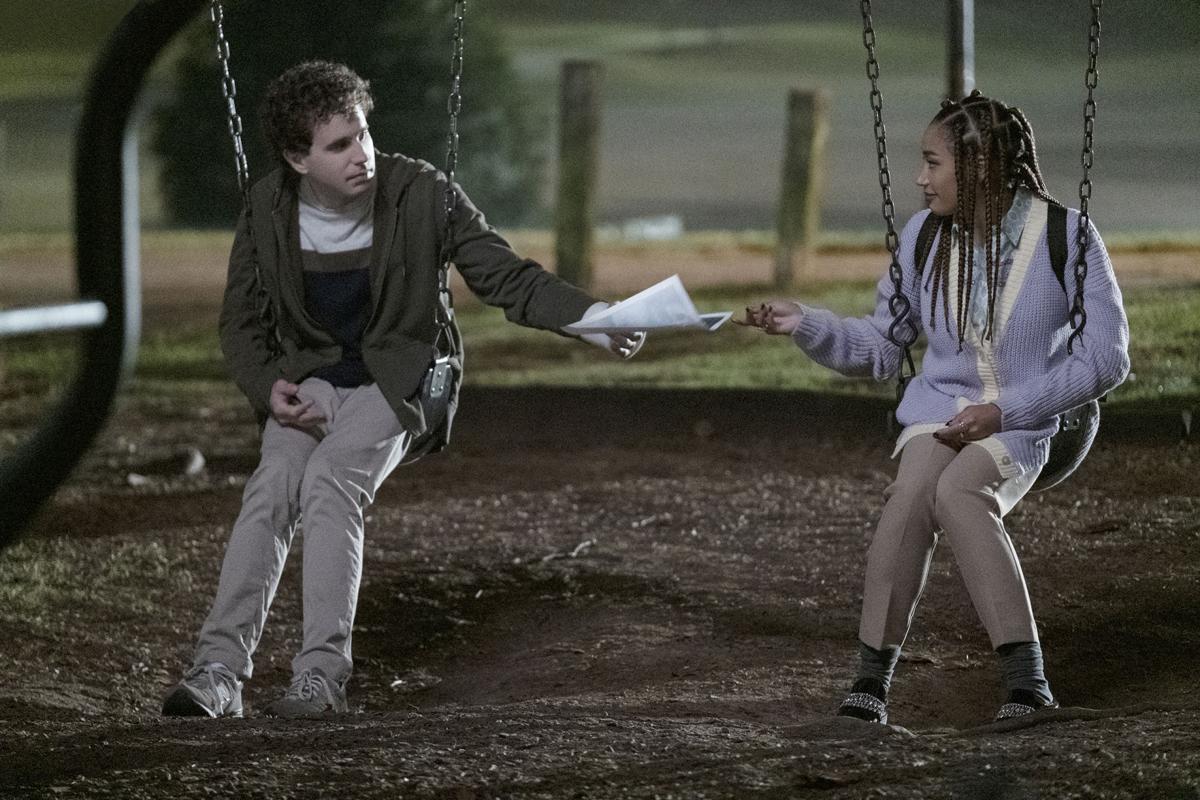 It didn’t have to be this way. Or maybe it was always going to be this way. Yet it’s still incredibly strange to watch the translation from stage to screen of the Tony-winning smash-hit musical “Dear Evan Hansen” go so horribly awry. Or perhaps, despite the fervent fandom and the Tony Awards for best musical, best score, best actor and best actress, this musical about a depressed, isolated teenager who gets caught up in a big, bad lie about a classmate’s suicide was a bit suspect to begin with.

There’s much to unpack, including, of course, the much-ballyhooed casting of star Ben Platt, who originated the title role when the musical premiered six years ago on Broadway and reprises the role in the film at age 27. Platt strains credulity playing a shy, insecure and lonely teenager not so much because he looks too old, but rather that his trying to seem young is so sweatily effortful.

Indeed, the Evan Hansen in the film directed by Steven Chbosky is one of the most bizarre cinematic portrayals of a teenager, due to all the effort to make Platt, a certifiable hunk, look and seem like a nerdy social outcast with crippling anxiety. From his curly bangs and wan complexion to his awkward postures and constantly darting eyes, it’s a characterization that may have worked onstage but doesn’t in close-up. It’s distracting, never allowing the viewer to fully fall into this story, and this particular project requires an incredible amount of goodwill and suspension of disbelief.

Steven Levenson adapts his own award-winning book for the musical, which is loosely based on an incident that took place at composer Benj Pasek’s high school. The story’s perspective is focused on Evan, an isolated kid with no friends and an overworked single mom (Julianne Moore). He’s highly medicated and tasked by his therapist with writing cheerful, pep-talk letters to himself.

On the first day of school, another student, the troubled Connor (Colton Ryan) zeroes in on Evan, screaming at him, scrawling his name on the cast on his broken arm, and snatching his letter. Noticing a mention of his sister, Zoe (Kaitlin Dever), Connor pockets the printout and storms off. When he later commits suicide, and the letter is found on his body, his parents, Cynthia and Larry (Amy Adams and Danny Pino), assume it’s suicide note to his only friend, Evan.

Assumptions and lies tumble out of control, as Evan loves being embraced by this wealthy and warm family, as well as the closeness to his crush, Zoe, while Cynthia loves thinking that her disturbed drug addict son had a friend. It’s an incredibly toxic combo of codependency and magical thinking that chugs along until it all blows up in everyone’s faces.

“Dear Evan Hansen” has a serious protagonist problem. Though he may be unliked — and even unlikable — we still need to root for Evan through nearly 2½ hours of musical melodrama, which means at least one character needs to like him. “Top Gun” doesn’t work without Goose, and Evan’s got no Goose. His one “family friend” doesn’t even like him. It’s only Cynthia, in the delusions of grief, who does, because he gives her what she wants: redemption for the potentially irredeemable Connor.

While all of this is happening, characters are frequently breaking into song, tearfully belting earnest ballads written by Pasek and Justin Paul (“La La Land,” “The Greatest Showman”) in kitchens and bedrooms and at pep rallies. The leap to the “movie realistic” world onscreen removes the veneer of artifice afforded by a theatrical setting, and the film simply cannot sustain that level of cognitive dissonance, combining these songs with Platt’s performance, and the plot, which claims to be about mental health awareness, though there’s nary a shred of insight about that issue.

The effort put into making this film is palpable, but the result is something deeply surreal and strange. Perhaps this story simply can’t work as a film, or perhaps it wasn’t a very good musical to begin with. It’s a question that may be debated for years to come.

Ye Shall Have A Song

'Halloween Kills' reunites past characters in a mangled mess of storylines

There’s nothing predictable or formulaic about this masterly exercise in incremental, calmly framed tension and uneasy human/animal coexistence.

'No Time to Die,' Daniel Craig's swan song as James Bond, was worth the wait

The film boasts five different screenwriters, and one can’t help but wonder if this might be a case of just too many cooks in the kitchen.

The musical, which is streaming ahead of its November premiere on Broadway, is a crassly commercial noise machine.