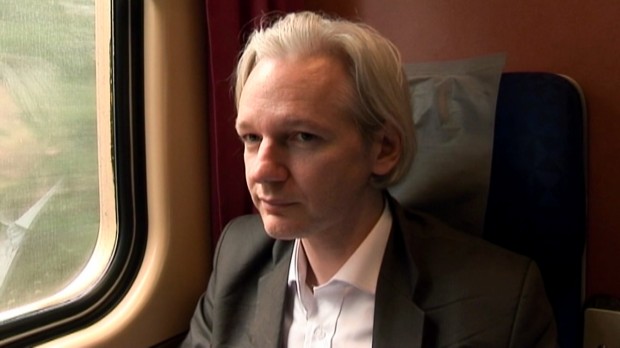 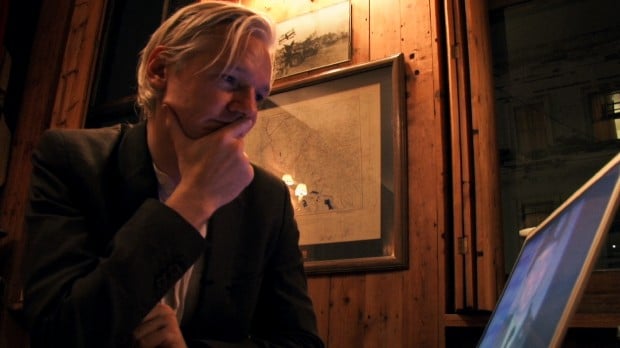 For journalists and other whistleblowers, these aren’t just hard times — these could be the end times. While long-form print reporting is losing its audience to short-attention-span TV and Internet sites, the government is expanding its war powers and secret activities. And whether willfully or under subpoena, telecommunications companies are helping the feds read our emails, eavesdrop on our calls and monitor our financial transactions.

Julian Assange is paying attention, and Big Brother wants him to stop. Assange’s organization WikiLeaks is a repository of information that exposes the misdeeds of the U.S. government and other powers. But contrary to the title of Alex Gibney’s provocative new documentary “We Steal Secrets: The Story of WikiLeaks,” Assange doesn’t “steal” anything. He’s a tech expert who provides a secure website for anonymous whistleblowers to send documents, without fear that their identity will be compromised.

Unfortunately for Assange and a source named Bradley Manning, there’s a world outside the firewalls, filled with people who want to burn them. Whether Gibney is helping those people by focusing more on the whistleblowers than on the information they’ve uncovered is a nagging question.

Gibney won an Academy Award for his film “Taxi to the Dark Side,” about an innocent Afghan cab driver who died after being tortured by American occupiers, so presumably he’s on the side of war-crimes investigators. But before showing us how WikiLeaks exposed the collateral murder of journalists in Iraq and mentioning that the website inspired the Arab Spring, Gibney starts the film with speculation that when Assange was a teenager in Melbourne, he hacked into NASA’s computers. From there, the director chooses complexity over advocacy.

War and secrecy in the so-called age of terror are complex subjects, and Gibney gets input from authorities on multiple sides of the issues, including government officials, journalists and WikiLeaks associates. Assange himself did not agree to an interview, but there is plenty of archival footage, past and present.

Gibney is as dramatic a storyteller as the Hollywood directors with whom he competes for our attention, and he employs a big bag of tricks. But we can’t help wondering if one of those tricks is painting a pair of subjects in unflattering shades when he is pretending to be neutral. Besides Assange, who is fighting extradition from England to Sweden for a seeming witch-hunt into consensual sex with two admirers, the movie is much more inquisitive about jailed private Manning than it is about the mercenaries whose crimes he exposed to WikiLeaks.

Are Julian Assange’s promiscuity and Bradley Manning’s gender confusion the ingredients of a more marketable and captivating movie than yet another screed about torture and the failings of the mainstream media? That’s no secret.

On the record with 'WikiLeaks' director Alex Gibney

Oscar-winning filmmaker says history is made by flawed people.