The event, which is produced by Cinema St. Louis, was held online this year because of the coronavirus pandemic. This is the 20th year for the showcase, which streamed its films online earlier this month.

“Augustus,” a story of slavery and revolt, won for best experimental film and was chosen in the experimental category for best editing (John Alan Thompson), best cinematography (Matthew Edwards) and best direction (Alston).

Alston played linebacker in the NFL for five years; his first year was spent with the St. Louis Rams.

“Easy-Bake,” the story of a young woman who, for medical reasons, has just one year to decide if she wants to ever have a child, won for best drama and best narrative film longer than 20 minutes. The film’s creator, Zoë Kennison, also won in the narrative category for best director, best screenplay and best actress, and she and Adam Hartley won for best editing.

“Easy-Bake” was also given the audience award for best narrative feature.

Also in the narrative-film category, “One Brick Shy,” which was directed by CeCe O’Neill and Jessica Pierce, won for best comedy and best makeup/hair styling, by O’Neill, Abby Dorning and Jenna McDonald.

“Tin Box,” which was directed by Andy Compton, received the audience award for best narrative short.

In the documentary category, Post-Dispatch columnist Aisha Sultan won both the best documentary longer than 20 minutes and the audience awards for best documentary short for “33 and Counting,” a film about Patty Prewitt, a possibly innocent woman who has spent a third of a century behind bars.

The best documentary shorter than 20 minutes went to “The Honest Work of Farming,” directed by Rickie Ross, who also won best cinematography for the same film.

In the experimental category, Eby Strauss-Barrett won for best use of music for “Untitled,” and Zlatko Cosic won for best sound for “Descend.”

Invitations to participate in the St. Louis International Film Festival, which will be held in November, were extended to 21 of the featured films.

‘Summerland’ is a sweet WWII tearjerker

A schoolchild leaves London and takes up shelter with a reluctant caregiver in scenic story by writer-director Jessica Swale.

What to stream: The best of Olivia de Havilland

She seemed to be the last surviving star of classical Hollywood's Golden Age, and it feels like our last living link to that era is gone.

Documentary follows a group of crusaders fighting to defend civil liberties under attack by Trump administration.

This week on our film podcast '... Just to be Nominated,' we're talking about 'Game' movies!

Video games, board games, hunger games, game shows... This week on our film podcast '... Just to be Nominated,' we're talking about Game movies!

"Caddyshack” was released 40 years ago this summer. Here's a look at the tale of caddies, slobs, nouveau riche and others who clash at a country club.

In directorial debut, Karen Maine mines her own awkward adolescent experiences without condescending or objectifying. 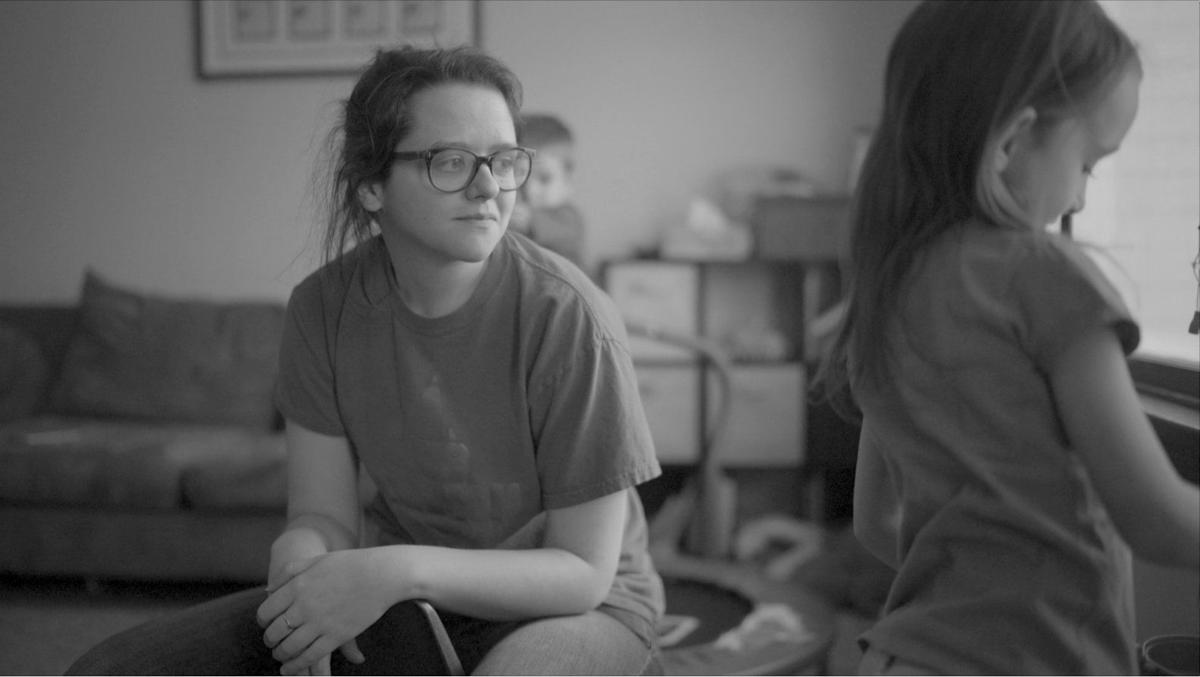 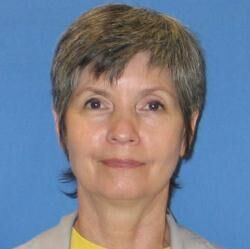