St. Louis International Film Festival will be on small screens this fall
0 comments
Share this
Subscribe for $1 a month
1 of 2 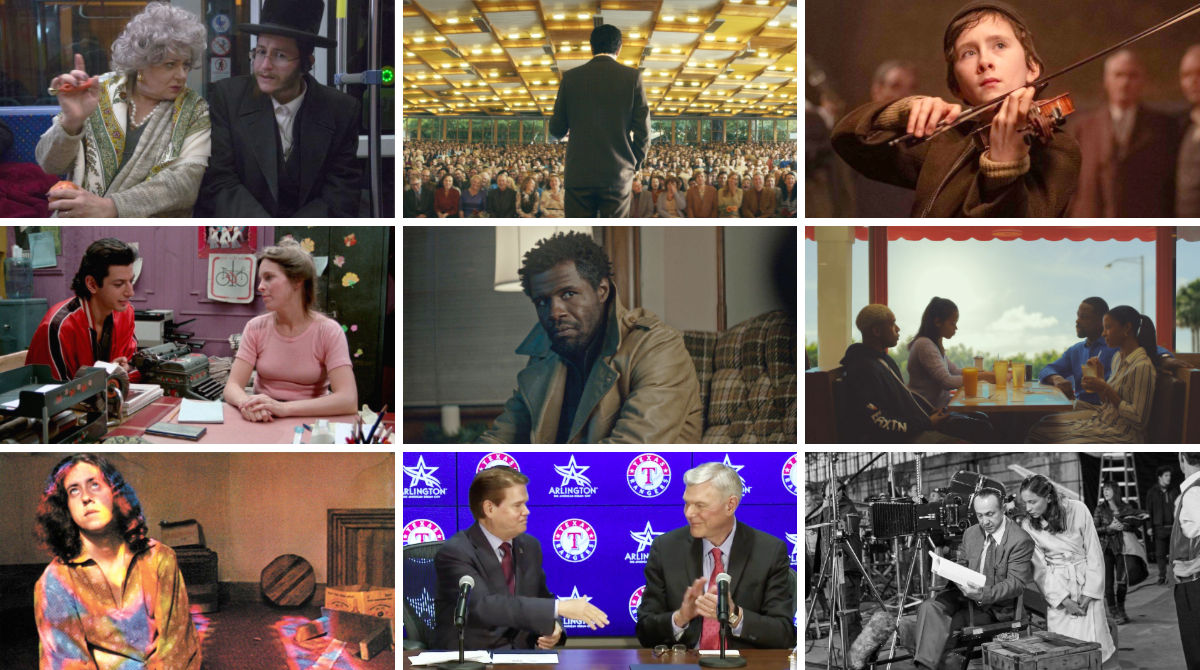 A selection of movies at the 2019 St. Louis International Film Festival

Cinema St. Louis has decided its 29th annual International Film Festival will be shown online rather than in theaters in November.

"All events for 2020, including the International Film Festival, will be online," Cliff Froehlich, executive director of Cinema St. Louis, said in an interview Tuesday.

The festival, which usually screens more than 150 features, documentaries and short films, will be scaled back slightly but will still have a "robust lineup," Froehlich said.

Movie fans may have slightly more time to watch the films, in fact, he said. The festival, originally scheduled for Nov. 5-15, likely will be extended.

Froehlich said the decision to show the films online was made because of worries new waves of coronavirus infections will occur with the loosening of stay-at-home restrictions.

"No one should have to risk their life to go see a movie," he said. He is skeptical that any major film festival will take place in person this year.

"We don't want to put our patrons at risk, and we don't honestly think we'll have access to venues."

Film distributors are embracing the notion of online presentation, he said, although he wasn't sure whether some potential Oscar contenders will take part.

"It will still be a very substantial festival with plenty of choices."

Some festival films will be free, but most will cost in the range of $10 (down from $14 in theaters), Froehlich said. He realizes that some fans may not have good internet service for viewing on computers or iPads; on the other hand, some viewers will be able to stream films on their TVs through Roku or other devices.

Any recorded or live conversations with filmmakers, a highlight of festivals, likely will be seen online immediately after a film is streamed.

Last year the festival had some 2,400 films submitted for consideration. Because many films in production were put on hold with the pandemic, films offered to the International Film Festival this year will have already been completed.

Cinema St. Louis has a number of other festivals during the year: For more details on these, go to cinemastlouis.org.

A selection of movies at the 2019 St. Louis International Film Festival