Green Day, Oct. 26 at the Pageant • A month after its St. Louis show was postponed due to illness, Green Day came roaring back with a performance that served as both a career retrospective and an introduction to songs from its new album “Revolution Radio.” Held in the friendly confines of the Pageant, the two-hour show would have sated an arena crowd 10 times as large.

LCD Soundsystem, Sept. 11 at LouFest in Forest Park • In his long-overdue St. Louis debut, LCD auteur James Murphy threw the dance party of the year in a dark, muddy field in Forest Park, and it was magnificent.

Bombino, April 12 at the Old Rock House • Guitarist Omara Moctar, aka Bombino, is a member of the tribal Toureg people from Saharan Africa. His music’s hypnotic drones, relentless rhythms and stinging guitar lines created a hot blast of desert sounds that one could dissect and identify as distant cousins of American blues and psychedelia, even while determining the whole is far greater than the sum of its parts.

Chris Stapleton, Sept. 10 at LouFest in Forest Park • Stepping outside its usual alt-rock and rap boundaries, LouFest took a chance with a headlining set by a mainstream country artist. It picked a winner in critical and commercial juggernaut Stapleton, whose Southern-fried set was straightforward and understated, yet powerful.

Jamey Johnson with Lee Ann Womack, April 9 at the Peabody Opera House • Opening for Willie Nelson in place of Merle Haggard, who died just a few days earlier, Johnson and surprise guest Womack paid tribute to Haggard with a set that showed a deep understanding and appreciation for the late country great’s expansive artistry.

Amira Medunjanin, Nov. 20 at the Sheldon • As Bosnian chanteuse Amira sang the yearning, melancholic songs in the age-old tradition known as sevdah, members of the audience — drawn largely from St. Louis’ thriving Bosnian community — sang along, thinking of … who knows what? Maybe their distant homeland or what the future holds for immigrants in America. For one evening, the Sheldon took on the feel of a sanctuary.

For St. Louis musicians of a certain age, making music is its own reward, fame be damned

They have families and careers in other walks of life, but these St. Louis musicians continue to release new recording projects. For them, the joy is in the playing.

Much of the Texas swing band’s 90-minute set was as familiar and comfortable as a favorite pair of cowboy boots.

Who has the Song of the Summer? Lorde, Eilish, Mayer shoot their shot

Here are 10 contemporary candidates for Song of the Summer, 2021 edition. 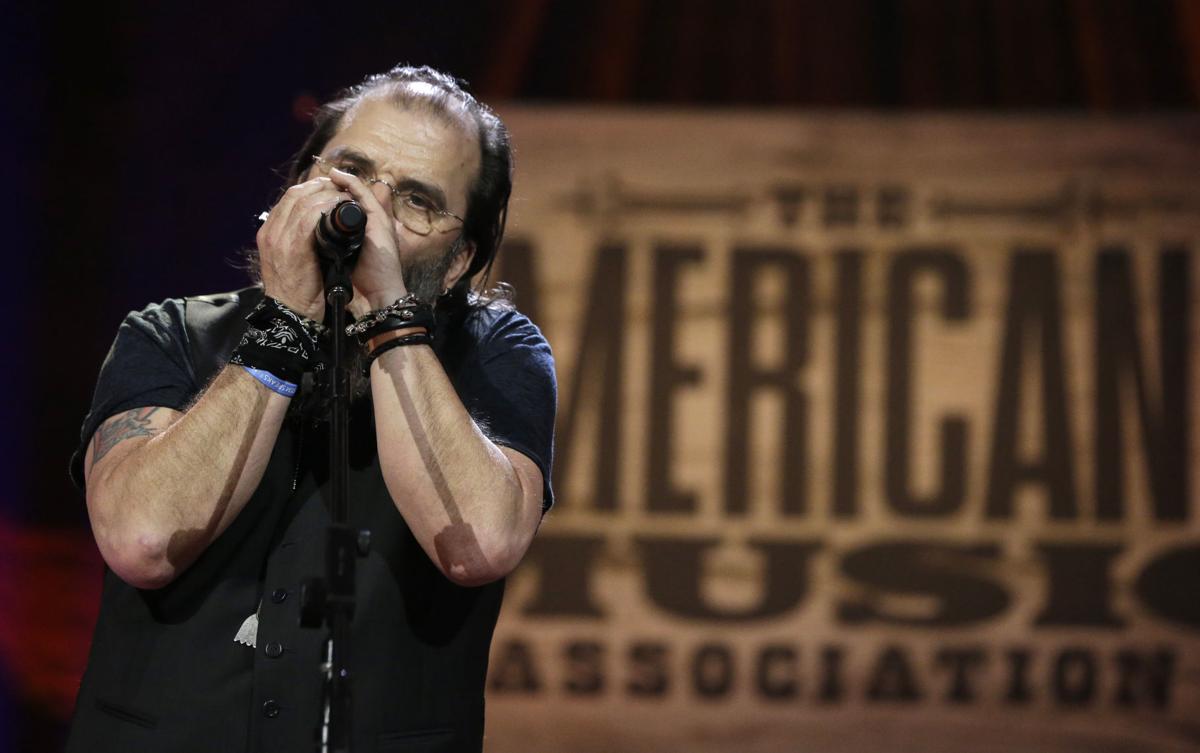 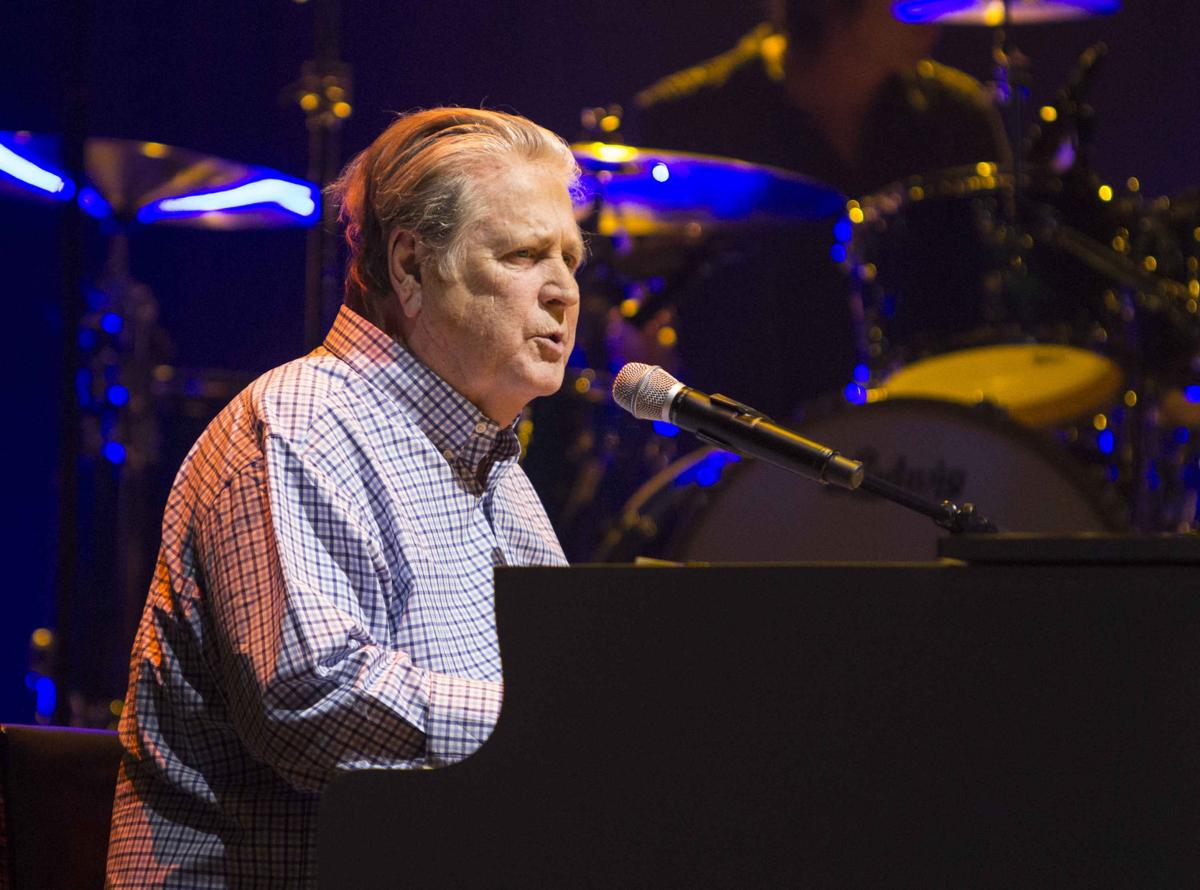 Brian Wilson of the Beach Boys performs at the Fox Theatre on Friday, June 26, 2015, in Atlanta. (Photo by Robb D. Cohen/Invision/AP) 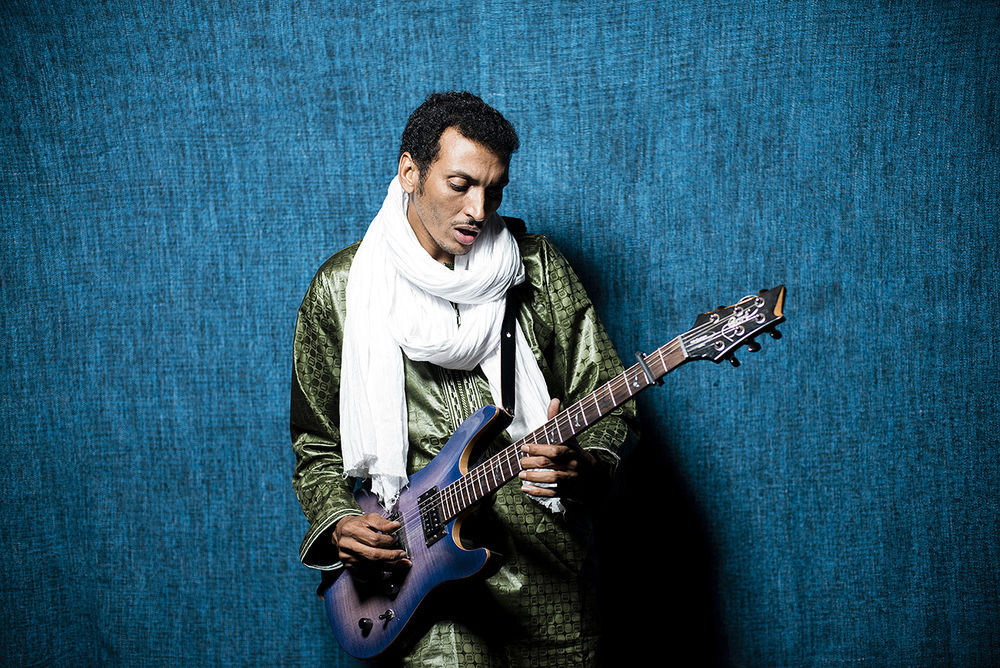 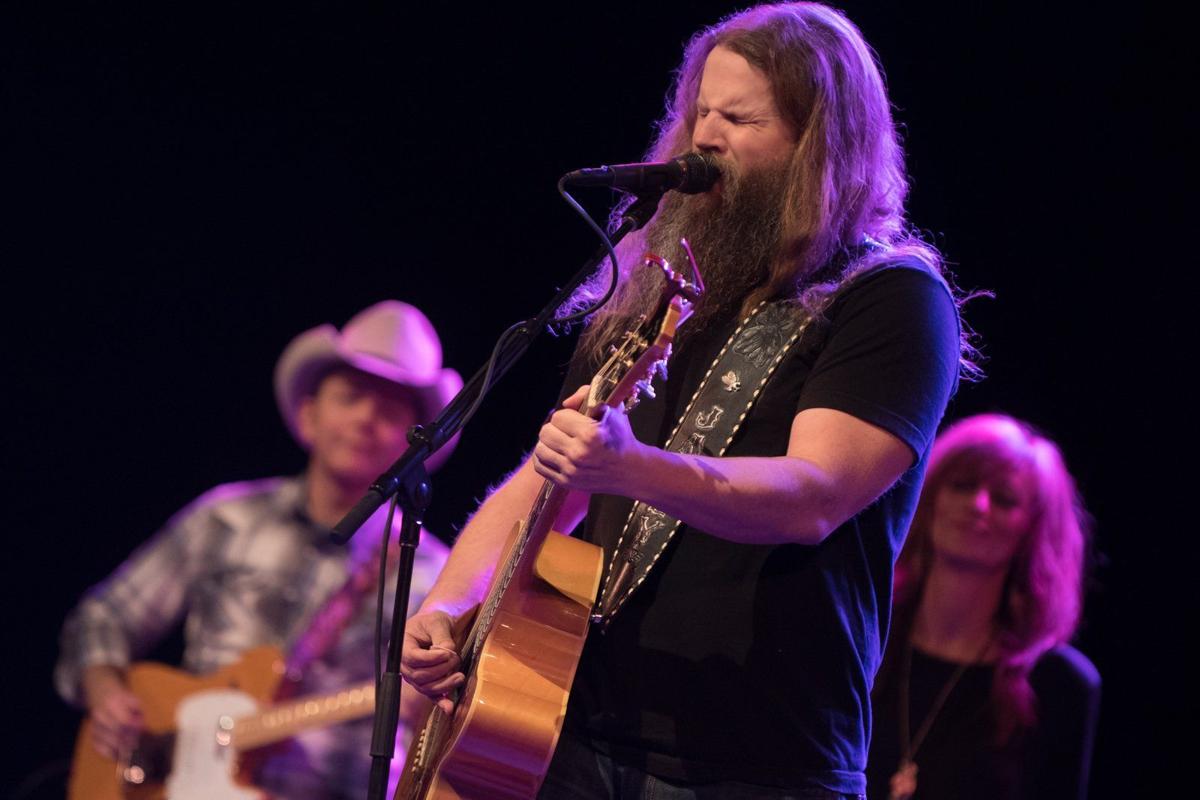 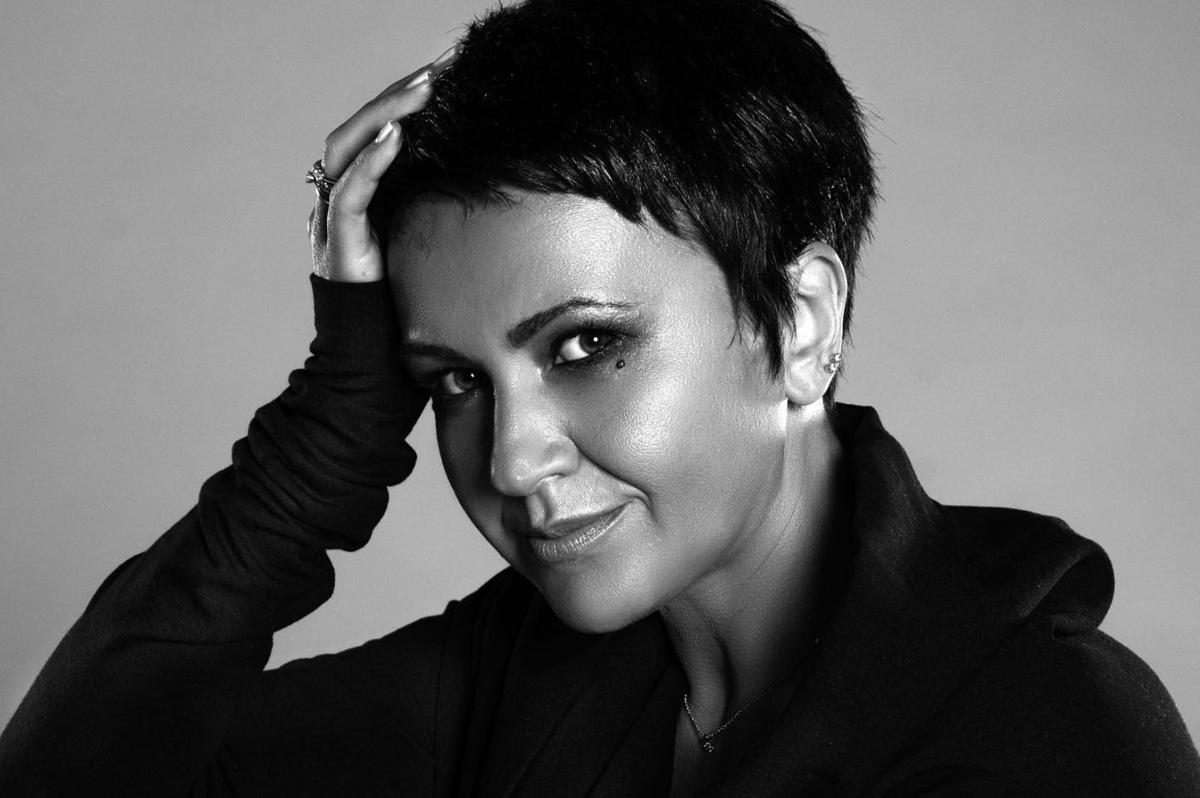