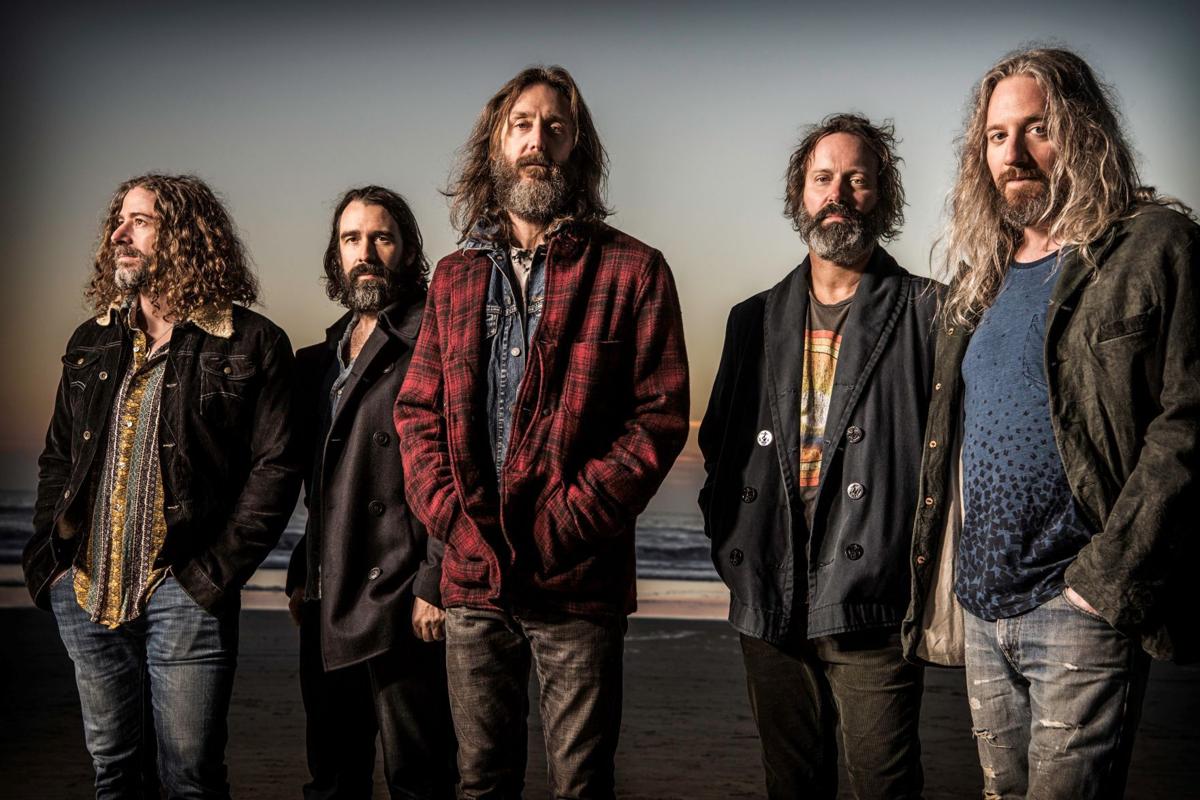 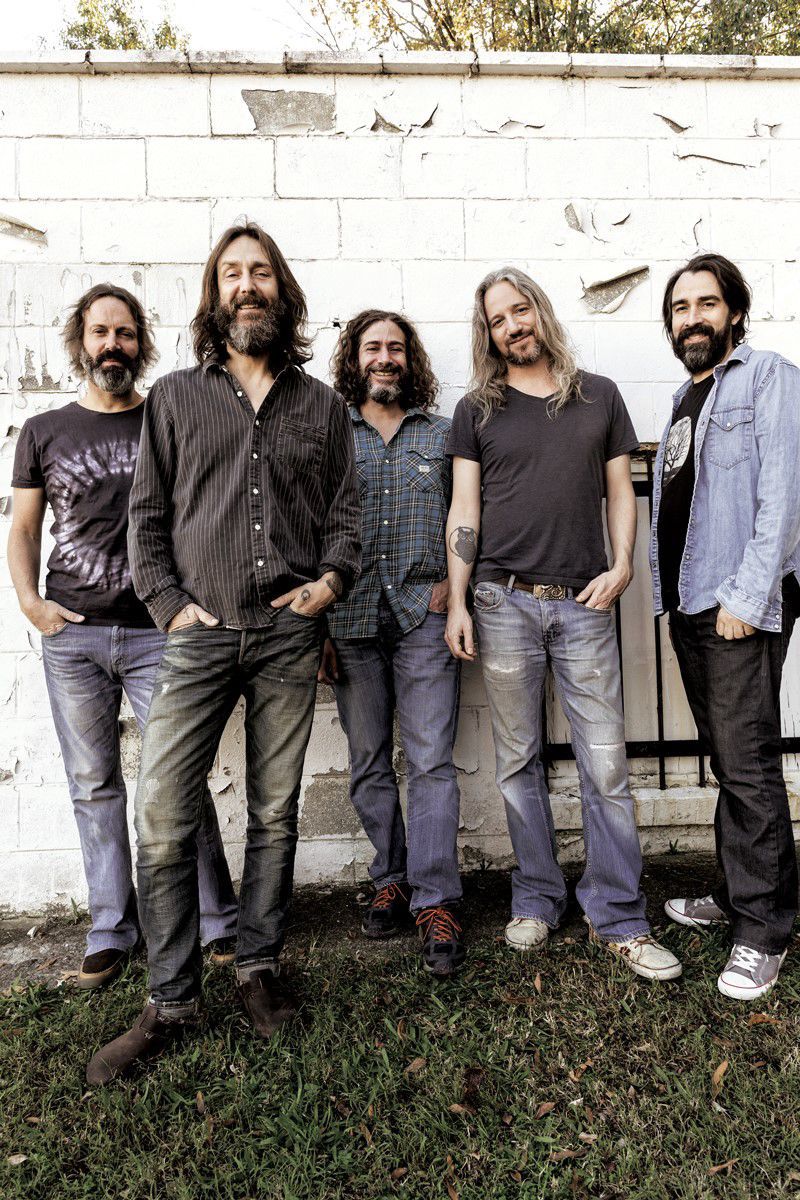 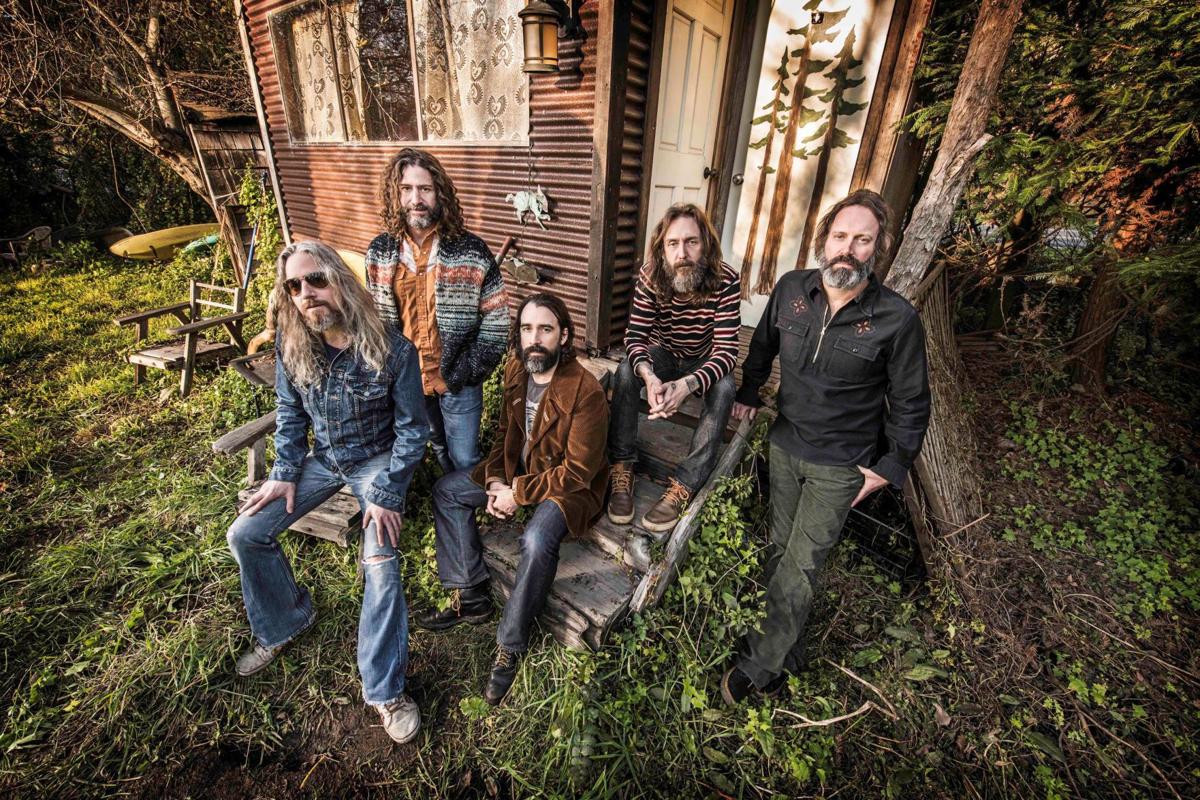 Chris Robinson has a way of speaking that lines up perfectly with the laid-back, cosmic-consciousness ethos of Marin County, Calif., where he’s lived for the past few years and where his band, Chris Robinson Brotherhood, has been recording of late.

“We’re joy capitalists,” Robinson says by phone from a rehearsal space in Nashville, Tenn. “We give thanks to the Muse. We follow her whims, and our heads are full of daydreams because of it.”

Hoookay. But Robinson is no hippie wastrel. He’s one of rock’s most dedicated road dogs, logging countless miles with CRB and (until 2015, at least) with the Black Crowes, and hitting the recording studio whenever possible in between.

That dedication has produced a veritable flood of recent and upcoming releases from the band, including last year’s album “Anyway You Love, We Know How You Feel,” plus an EP, “If You Lived Here, You Would Be Home by Now.” Scheduled for this year is “Self-Rising: Southern Blends,” the third installment of its “Betty’s Blend” live, vinyl-only series, which is recorded, mixed and sequenced by legendary Grateful Dead engineer Betty Cantor-Jackson.

Robinson reports the band also just finished another new album, which he hopes to release in July. It’s titled “Barefoot in the Head.”

“When we finished the last record, I just kept on writing, and the songs got a little different,” he says. “After the holidays, we went right back in the studio and, in two weeks, recorded 11 songs. We’re building this band’s repertoire and mythology on the run, and what interests me most about it is the work. Writing songs is a way to — I don’t know — it’s like some sort of dimensional sonar, to see what’s happening with my soul and other souls. It’s my way of keeping on terra firma, if you know what I mean.”

What’s admirable about CRB besides Robinson’s enthusiasm and work ethic is the community the group has managed to nurture, sustain and grow while doing things its own way. Robinson likens it to, of all things, the craft brewery movement.

“Music is for everyone, but not everyone likes all kinds of music,” he says. “Under a corporate construct, or more conventional way of doing business, the idea is to make it palatable for the greatest number of people, which usually means losing the essence of it, making it more bland.

“For instance, you can buy 12 light beers for a little money, and people love that beer and have a great time. I’m not saying you should hate that beer. But at the same time, I’ve seen people line up for, like, Pliny the Elder beer, and they’ll just get two bottles. That’s all they’ll sell them, and it costs more. And the guys leave the place and they’re high-fiving and they’re like, ‘We got it!’”

Robinson laughs at his own analogy and adds, “I don’t even drink beer, by the way.”

But it’s easy to take his point. CRB’s music — loose, grooving, jam-heavy, always in search of that one note or phrase that triggers an ecstatic shiver — is not for everyone, and Robinson is cool with that.

“I’ve been blessed to have success in my career with my other group, but at the same time, I think you should measure true success by the songs you’re writing, the music you’re playing, the concerts you’re giving. What we’re doing — our whole scene — is our version of that weird record store/bookstore/instrument/curio/antique shop. It’s our own traveling musical idea, and it should represent us on all levels.

“We don’t have to play any showbiz games, any corporate games, any nostalgia games. Without being too esoteric, this is a great exercise in trying to be here now, to be in the moment. And I think that affects everything. It affects you as a person living in America today.”

Frank Sinatra, Dean Martin and Sammy Davis Jr. performed a benefit concert at the Kiel Opera House for the Dismas House, a halfway home for convicts on June 20, 1965.

Rhythm and jazz singer Robert Nelson's new autobiographical show will include his take on Gregory Porter’s “On My Way to Harlem.”

Faith No More is at St. Louis Music Park in Maryland Heights with a concert on Sept. 16. Show time is at 7 p.m.