After decadelong break, Brooks & Dunn decide to have some fun, return to touring
0 comments
Share this
{{featured_button_text}}
1 of 3 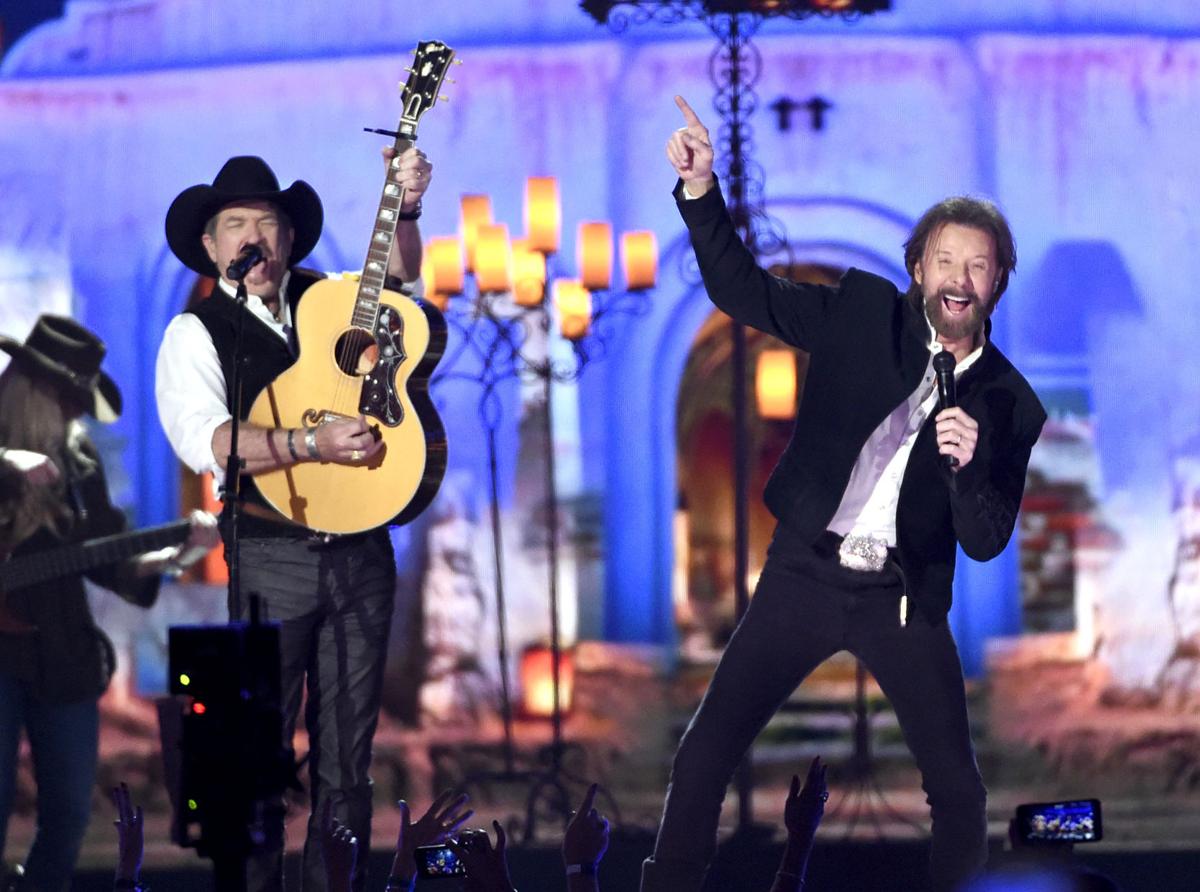 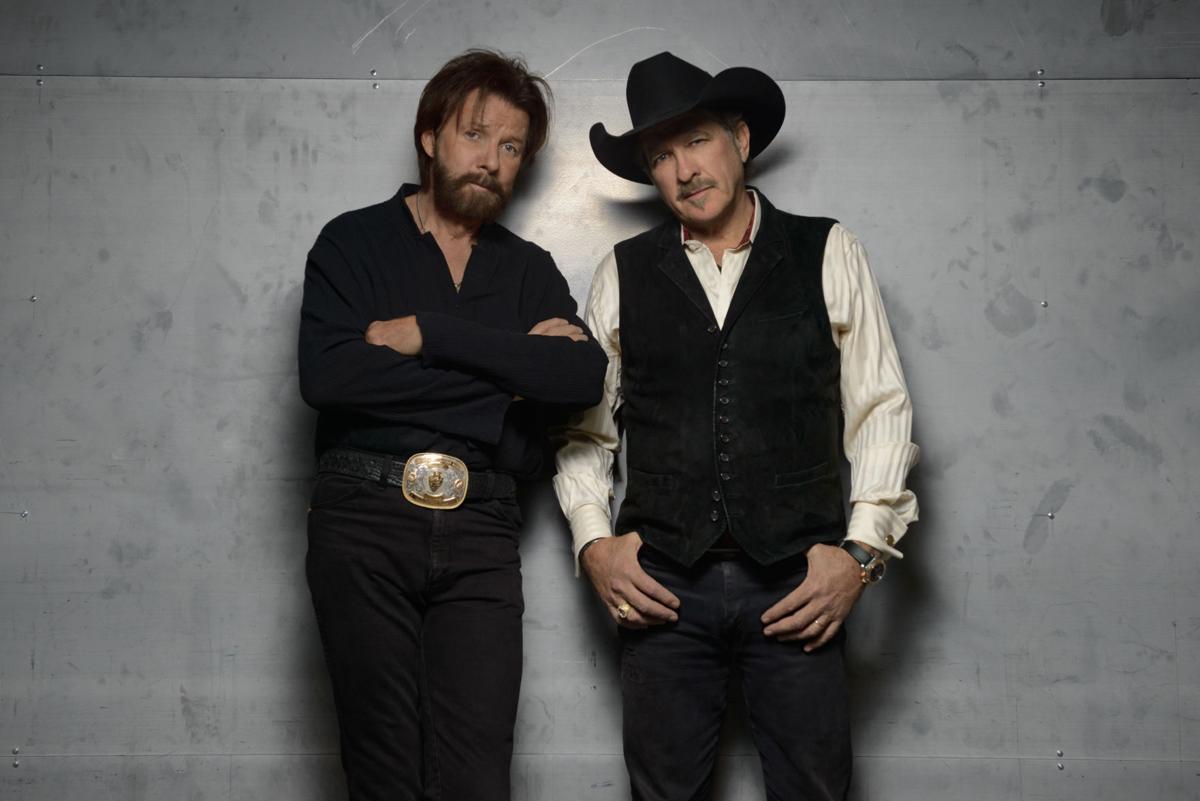 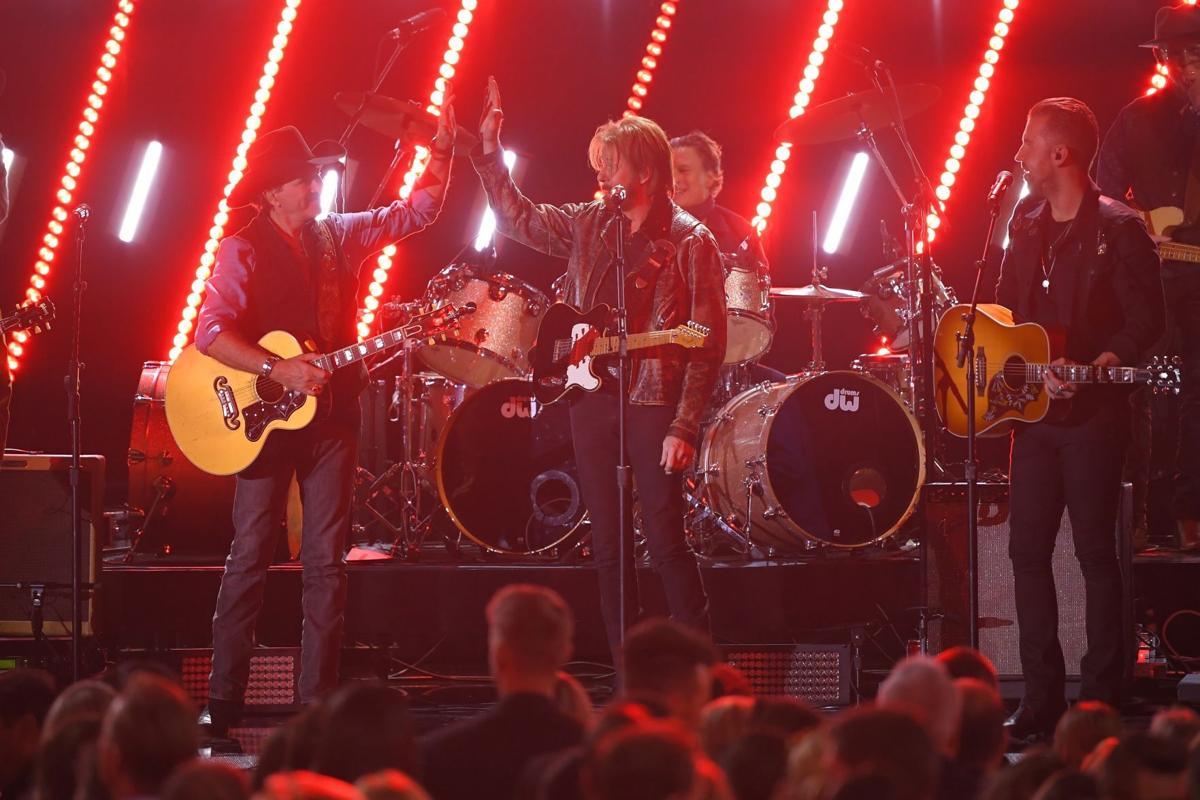 More than a decade ago, after a long, successful career in country music, Brooks & Dunn hung up their hats and walked off into the sunset.

“We felt we had done it all. We’ve went hard every year for a long time,” says Ronnie Dunn, half of the Grammy-winning duo that also features Kix Brooks.

“When the crowds for country shows got bigger and bigger, we were running the same numbers as rock acts, and our concern was burnout. We talked about it. We said, ‘We can afford to stop; we don’t have to do that perpetual treadmill thing.’ It was time for a break.”

While not comparing themselves to acts like the Rolling Stones and Aerosmith, Dunn points out “they don’t jump out (on the road) every year,” and he didn’t think Brooks & Dunn needed to either.

When Brooks and Dunn split, they had no idea how long it would last. Dunn saw it marketed as a permanent decision and says it could have been.

“It could have been either way,” he says. “We thought in the back of our minds maybe we’d do it again.”

Well, now they’re back with their “Reboot Tour 2021,” which visits Hollywood Casino Amphitheatre this weekend with Travis Tritt and Elvie Shane.

“We’re really excited to do it again,” Dunn says. “We didn’t know we’d be having this much fun with it already, even before getting out in front of people. We’re super excited. It’s fun being onstage and playing stuff we’d written and been a part of over the years. We had like 50 top 10 songs and 25 No. 1s. It’s fun to pull that music back up, sort through it and give it a boost.”

Also, the musicians were becoming restless. “We were suffering from cat-in-a-cage syndrome,” Dunn says.

Promoters approached Brooks & Dunn about a tour. Dunn says it made perfect sense, given the demand for familiar acts.

“We looked at each other and said, ‘Let’s have some fun.’”

After a 2020 tour was mapped out, the pandemic bumped it to 2021. Dunn says he wasn’t disappointed about the delay.

“I was confident we would end up going back once things were back in place,” he says.

At the time, he says, he talked to several friends, including Reba McEntire and Keith Urban, and many agreed the pandemic allowed them to flip the switch and not think about music for a while.

For Dunn, that meant being able to keep busy on his 600-acre farm outside Nashville, Tennessee, where he could isolate and bond with his family.

What he didn’t do during that time was virtual content — no virtual concerts or livestreaming.

“I stayed under the radar,” he says. “It’s something that felt natural to do.”

Switching gears for “Reboot” definitely meant there was some rust to knock off, but that was always the case when Brooks & Dunn headed out on tour.

“We’ve done this every year for 20 years,” Dunn says. “There was always a little pre-training routine we got through. Everybody grabs their Peloton and does what they can do to get into shape. The rehearsals have been going great. Most of the guys are back from the old band as well as some other guys we knew.”

Before announcing the tour, Brooks & Dunn released an album, “Reboot,” on which the duo re-recorded a number of its songs with other country artists, including Luke Combs, Kacey Musgraves, Thomas Rhett, Brothers Osborne, Kane Brown and Brett Young.

“That was not our idea; it was management’s idea,” Dunn says. “They came to us and asked if we would consider doing a record with newer acts, and we did it.”

The process involved listening to different acts and picking which ones they wanted to record with.

“We threw songs out to them and let them decide what they wanted to do,” he says. “We liked seeing the acceptance of the younger acts embracing the music the way they did. It was super fun for us, and we think it was fun for them too.”

The concert showcased Badu fresh off of her heralded "Quarantine Concert Series."

Local H's concert Oct. 12 at Blueberry Hill Duck Room is canceled after the band contracted COVID-19. The band posted the news on its social media.