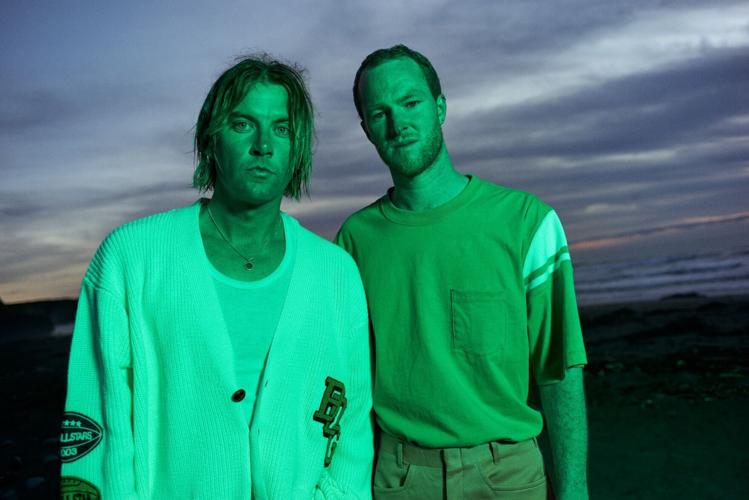 Judah Akers (left) and Brian Macdonald of Judah & the Lion 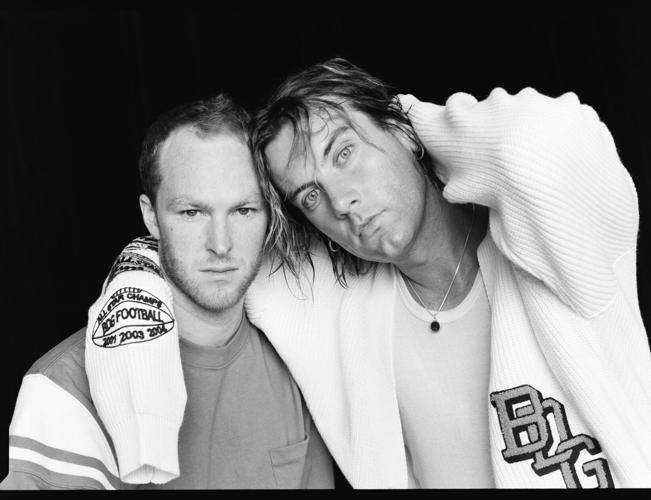 The project represents a new beginning for the band — “a renewal and change,” says mandolin player and vocalist Brian Macdonald. “With us going from three members to two members, the writing and recording was a completely new experience.”

In 2021, Nate Zuercher left the band, which also includes singer/guitarist Judah Akers. It was a difficult adjustment for the band.

“One way it was natural was that Judah and I have always been the songwriters of the crew,” Macdonald says. “Nate did contribute to the process but not as much as Judah and I would. In that sense, Judah and I have a pretty good flow when we’re co-writing songs together.”

Macdonald also learned to play the banjo in Zuercher’s absence.

“My main instrument has always been mandolin,” he says. “I took up learning banjo for this record. I thought it was an important piece of the sound of Judah & the Lion.”

Macdonald says the transition from “Pep Talks” (2019) to the more consistent and cohesive “Revival” shows how much Judah & the Lion has grown as a band. The new album includes “Talk a Walk,” “scream!,” “HAPPY LIFE” and a cover of Fleetwood Mac’s “Landslide.”

“‘Pep Talks’ was an amazing experience,” Macdonald says. “There were more songs on that record, and the stories were more personal. This album feels more centered on what the band identity is moving toward and how we’ve each grown as people and as a band the last few years. It’s less about a specific story.”

He describes “Revivial” as having “more of a rock, anthemic thing going on. We got very experimental with ‘Pep Talks’ on certain songs, and that was awesome.”

That growth came as the band found its way through the pandemic.

Macdonald spent his time off the road “re-centering and regrouping. I was living in Sweden during the pandemic. My wife was in grad school there. For the first time, the band was not physically together. It created a lot of space for us to do some soul searching and find that center again.”

Before that, the band had been on the road for eight years. The pandemic forced a break from touring.

“That gave me an energy now coming into the tour,” Macdonald says of the “Happy Again Tour,” which visits the Factory on Sept. 23. “I’m so excited about being out here.”

Macdonald didn’t know what to expect once the band hit the road again. It last toured as a headliner in 2019.

“We were unsure what it would be like and if we still had any fans,” he says. “But honestly we’re so excited about how the shows have been going. It’s good energy, and we’re really happy about it.”

These days, Judah & the Lion are going for rock vibe onstage, using electric and bass guitars as much as possible. And the band has done away with flashy digital backdrops.

“We wanted to get away from that and do a more straightforward rock show,” Macdonald says. “But it definitely still has elements of the Judah & the Lion feel.

“I think there’s something nostalgic and special about a straightforward rock show, where you’re not trying to be too fancy with extra things — just going in there and performing and connecting with the crowd.”

The show is still interactive, with fans singing along. “That makes things even better when people are participating,” he says.

At the band’s Denver show, Zuercher made an appearance onstage.

”We’re still super close with Nate,” Macdonald says. “We’ve kept up. I remember the first 10 years of the band so fondly. We worked hard to build the band together.”

Khloe Kardashian has brain trauma from Tristan Thompson cheating on her

Judah Akers (left) and Brian Macdonald of Judah & the Lion 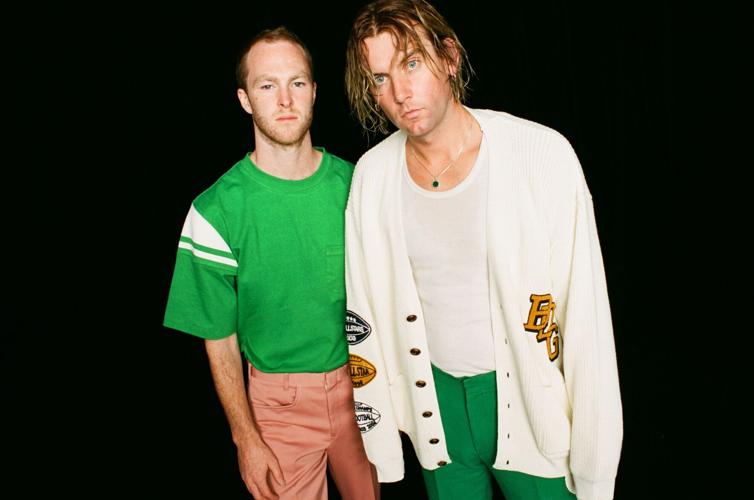 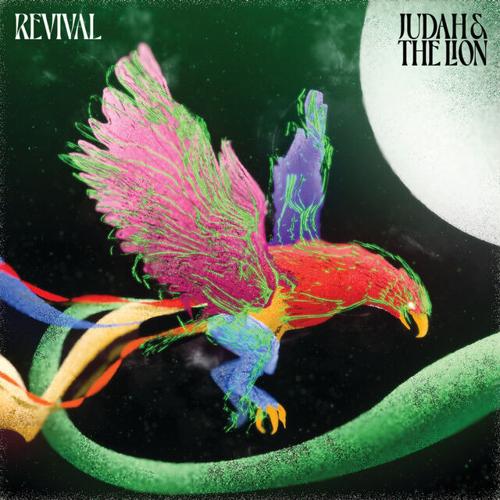 "Revival" by Judah & the Lion