The situation once again is a laughing matter at St. Louis Funny Bone.

“People are coming out,” says general manager Matt Behrens, who also books the club. “They’re motivated to be out.”

While some national comedians aren’t on board yet, he says, he’s been lucky to get Wolf, Caparulo and Yo back-to-back.

“We’ve got three guys who sell out when they’re normally here,” Behrens says. “God bless them, they all agreed to come in with a lower guarantee. That’s what I’ve been dealing with — who’s willing and who’s not willing.”

The Funny Bone reopened in January more COVID-ready than ever. “Even the guy who cleans our club has different stuff,” Behrens says.

To allow for social distancing in a relatively small space, the club is operating at 33% capacity, though he says 50% is allowed. Full capacity at the Funny Bone is 300 guests.

Meet-and-greets, popular on the comedy club circuit, are on hold for now. There’s no “hanging around shaking hands,” Behrens says. “Comics would stay in the lobby and talk to people. Now they finish and go straight to the hotel.”

In February, the club brought in regional acts including Kevin Bozeman, Warren B. Hall and Daryl Felsberg.

Comedian Max Pryce has been hosting the monthly Best of STL Comedy Showcase; the next one is March 24.

The Funny Bone is open Tuesday and Sunday for open mic and Thursday-Saturday for national comedians.

“Honestly, it was one of the best quarters ever,” he says. “We were really doing well.”

After that initial closure, he says he naively thought things would be back to normal in a few weeks.

“Who knew it would go on for that long?” he says.

The club’s spring 2020 bookings moved to summer, and the venue reopened in July in a new era. Even then, it was tough pulling off shows.

“A few worked with us and are still working with us now,” he says. “We’re doing COVID deals, where they’re coming in at discounted rates, which is pretty good.”

The club closed again in October, which wasn’t unexpected. “It had been going OK, but there was a lot of nervousness from people coming in and from the staff,” Behrens says. “I totally understood. I had been a little hesitant,” he says about reopening in the first place. “I think they may have reopened too soon. It was really strange.”

Syrian boxer competes 'for all refugees' at Olympics

Syrian boxer competes 'for all refugees' at Olympics

Devin Booker to record a Triple Double in game 2 +1600

Devin Booker to record a Triple Double in game 2 +1600

These ancient Moroccan granaries could be the world’s oldest banks

These ancient Moroccan granaries could be the world’s oldest banks

The event will includes concerts along with an outdoor showing of the movie, all on the corner of N. 6th St. and Washington Ave.

Randy Rainbow’s “The Pink Glasses Tour” comes to Stifel Theatre with a show at 8 p.m. Sept. 17.

Flogging Molly and Violent Femmes on the way to St. Louis Music Park

Thick is also on the bill. 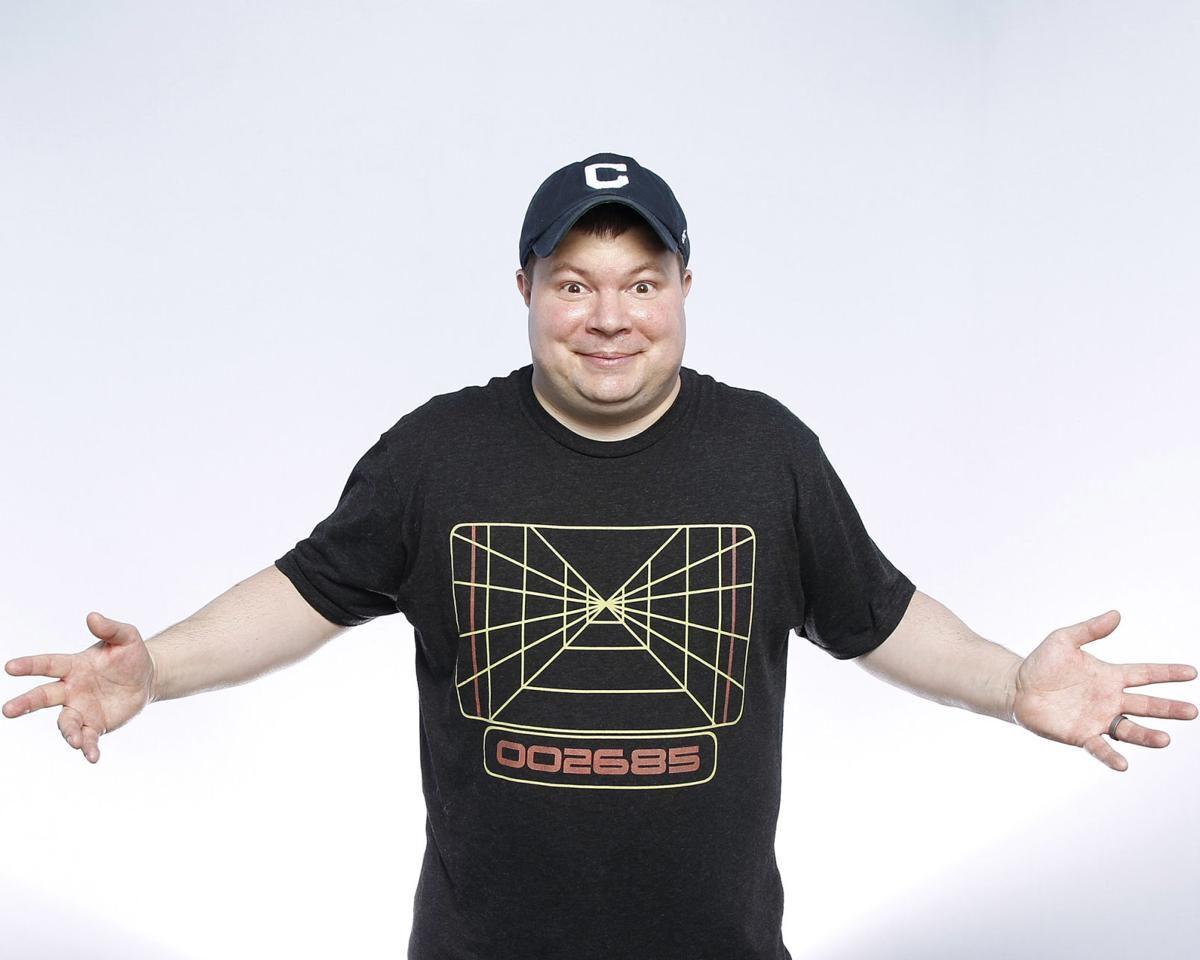 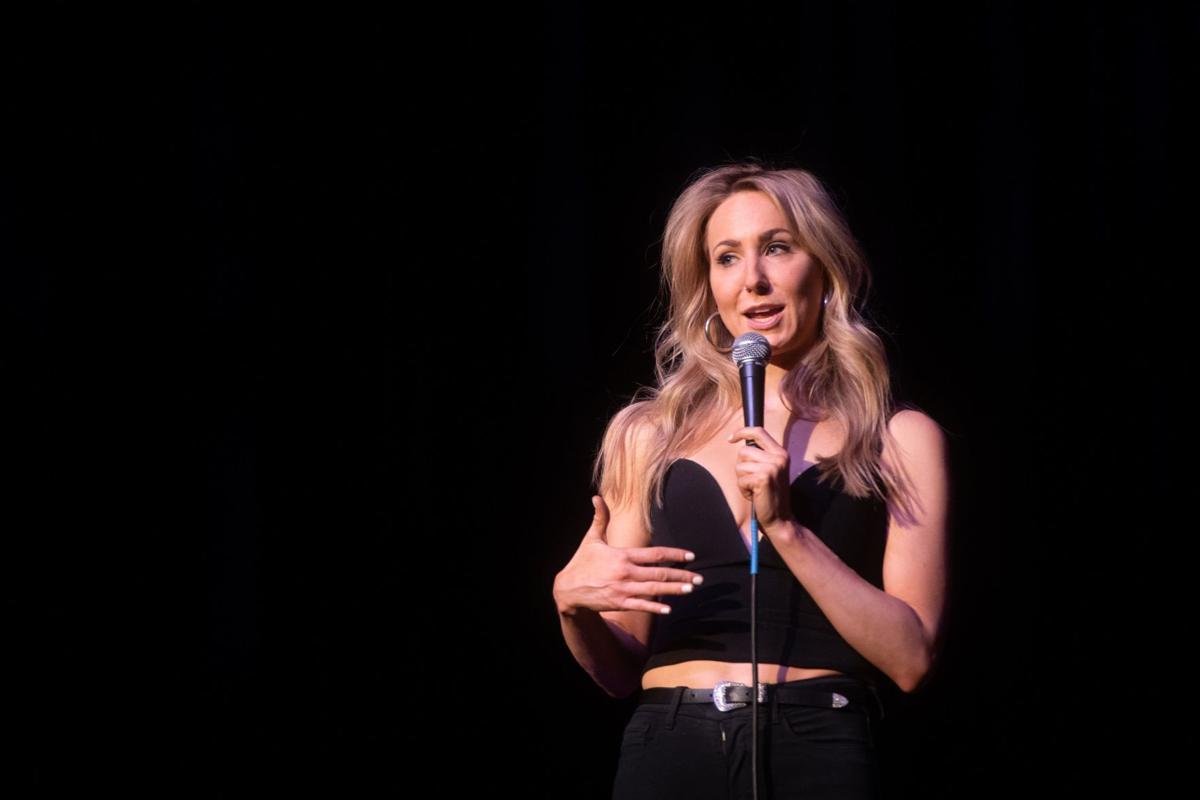 Nikki Glaser performs during the first of two sold-out shows at the Pageant in St. Louis on Saturday, Feb. 22, 2020. Photo by Jon Gitchoff 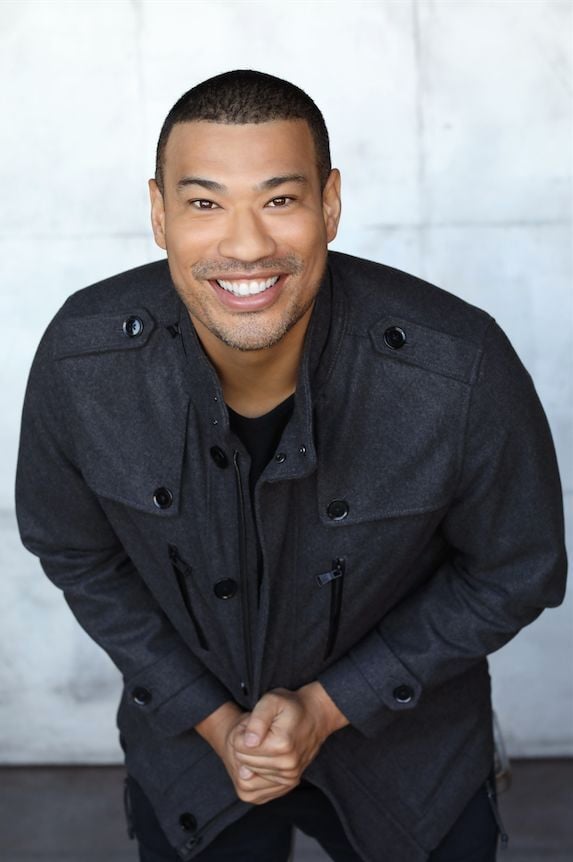