This is the third year that the festival will present an all-St. Louis lineup, a formula that has proven successful after years of booking national talent with mixed returns.

“The festival is made up of people who play here every day, not national talent that costs too much and draws too little,” says Big Muddy organizer Jeremy Segel-Moss.

Segel-Moss calls the festival a tribute to St. Louis musicians and hesitates to designate any of the acts as headliners. “On the poster, everyone’s name is the same size,” he says, adding that he considered listing the names alphabetically.

Still, all the names can’t fit on the first line.

“Of course, Marquise, Big George, Marsha — they’re huge names (on the scene),” he says. “But the other bands playing throughout the festival are as important. We look at the festival as being a picture of St. Louis. If you put all these bands into a blender, that’s the sound of St. Louis.”

The event will see another interesting change: the absence of a main stage. The spot where it used to be, at First Street and Lucas Avenue, has been paved over and is being used as a parking area for construction vehicles.

Segel-Moss acknowledges that the absence of a main stage is unusual. “There isn’t a right way to do this, as far as I know. I just want to see it become what it is.”

Instead of a main stage, there will be more music on smaller stages.

“Spreading the crowd out makes it more organic — more intimate,” he says.

In previous years, when it was time for the headliner to perform, the smaller stages would shut down so the crowds could get to the main stage.

While the main stage may be gone, the added stage known as “The Lodge,” on Morgan Street between Second and Third streets, will highlight the city’s pianists.

“We’ll feature them without all the hubbub,” Segel-Moss says. “It’ll be a piano and a microphone.”

First-timers at the festival include some of the piano players, as well as newcomer Tonina.

Oliver Sain and Fontella Bass are this year’s tribute artists; tributes take place nearby at the National Blues Museum. The Sain tribute will include Marsha Evans and Jimmy Hinds. Both take place before the festival start times.

Admission prices will increase, $10-$15 daily or $25 for both days. Segel-Moss points out that admission is about what it costs for a show at Broadway Oyster Bar. Also, he says, Friday night is Big Muddy’s free night, with Big George Brock, Barbara Carr, and Ron Edwards, Bob Case and John Erlich.

Tickets are expected to go on sale this month at bigmuddybluesfestival.com.

Headed to a concert this weekend? Get the 411 on 36 St. Louis live music venues

Find out how big it is, parking, bar service and more.

Pearl Jam's upcoming album "Gigaton" will be released in March.

Sammy Hagar & the Circle are back at Hollywood Casino Amphitheatre

Whitesnake and Night Ranger are also on the bill. Tickets go on sale Saturday.

Daryl Hall & John Oates are coming to Hollywood Casino Amphitheatre in one of the many other concert announcements of the week. And the Three 6 Mafia tour comes to Chaifetz Arena. 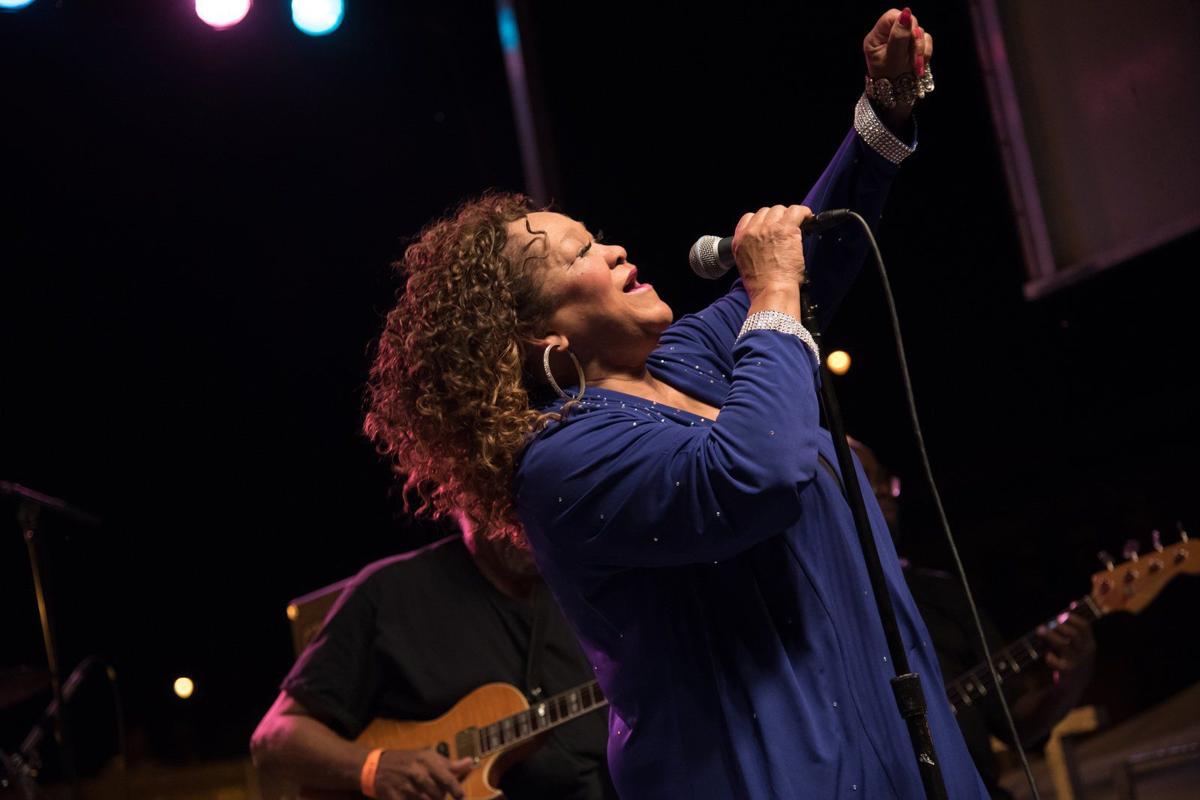 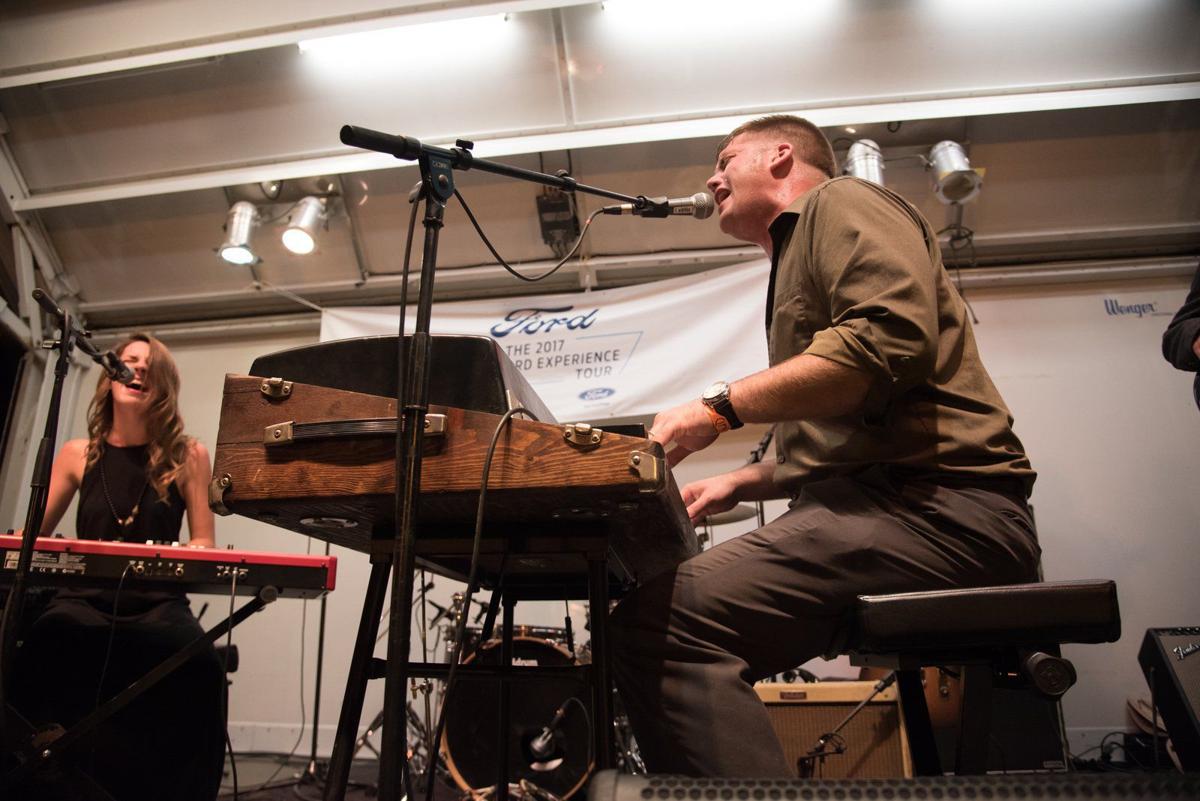 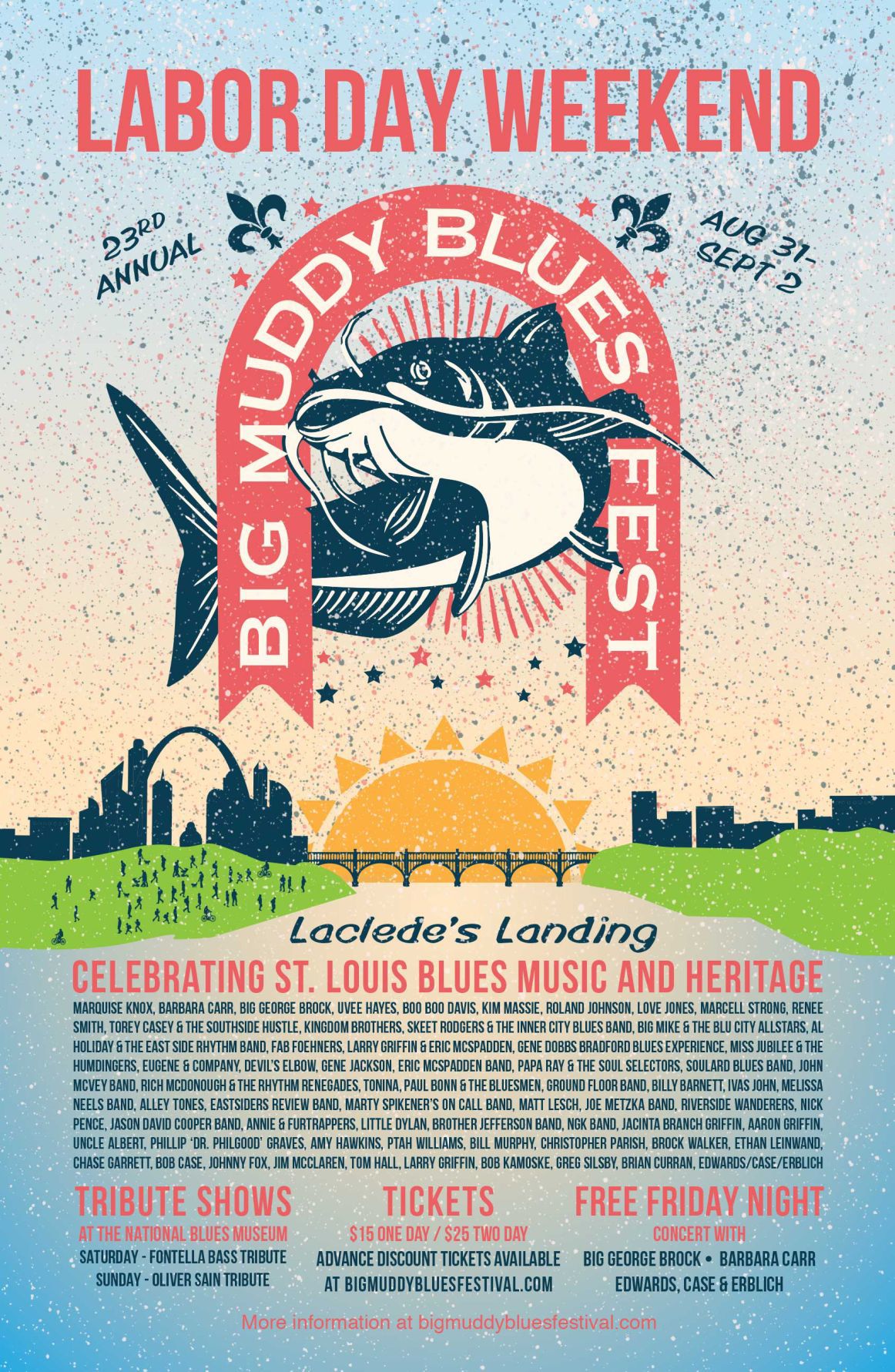 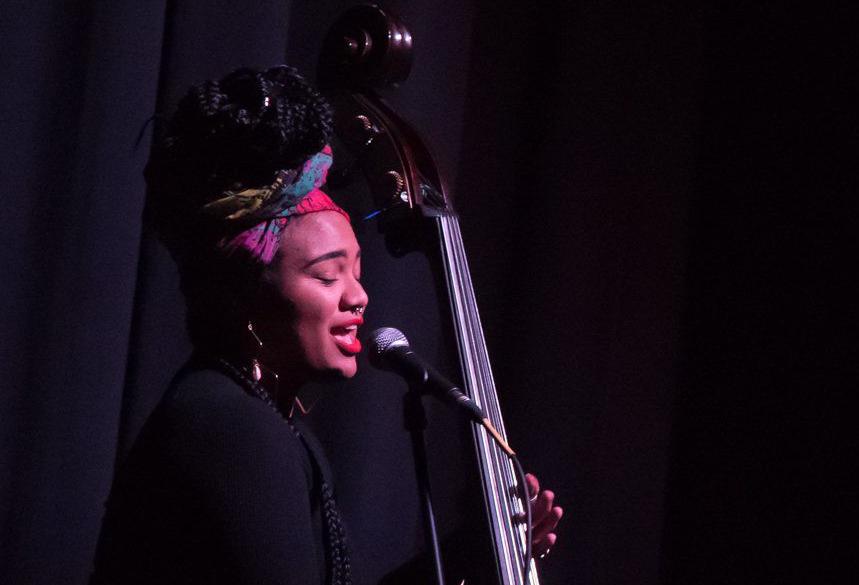 Tonina performs at the Pageant in St. Louis on Tuesday, Jan. 16, 2018. Photo by Jon Gitchoff