Brothers Osborne know their music isn’t for everyone, and they’re OK with that
0 comments
Share this
{{featured_button_text}}
1 of 2 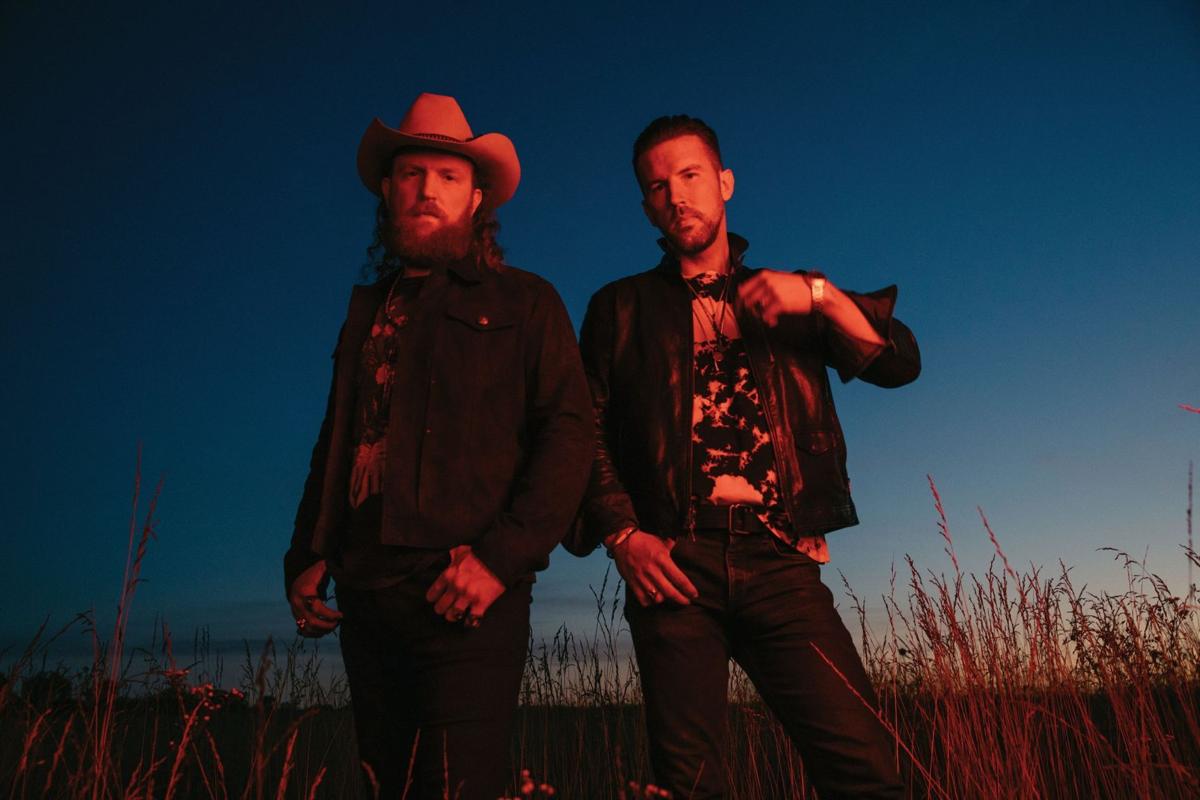 John, left, and T.J. Osborne of Brothers Osborne returned to St. Louis for the first time since 2019 on Thursday, playing a show at the new St. Louis Music Park. 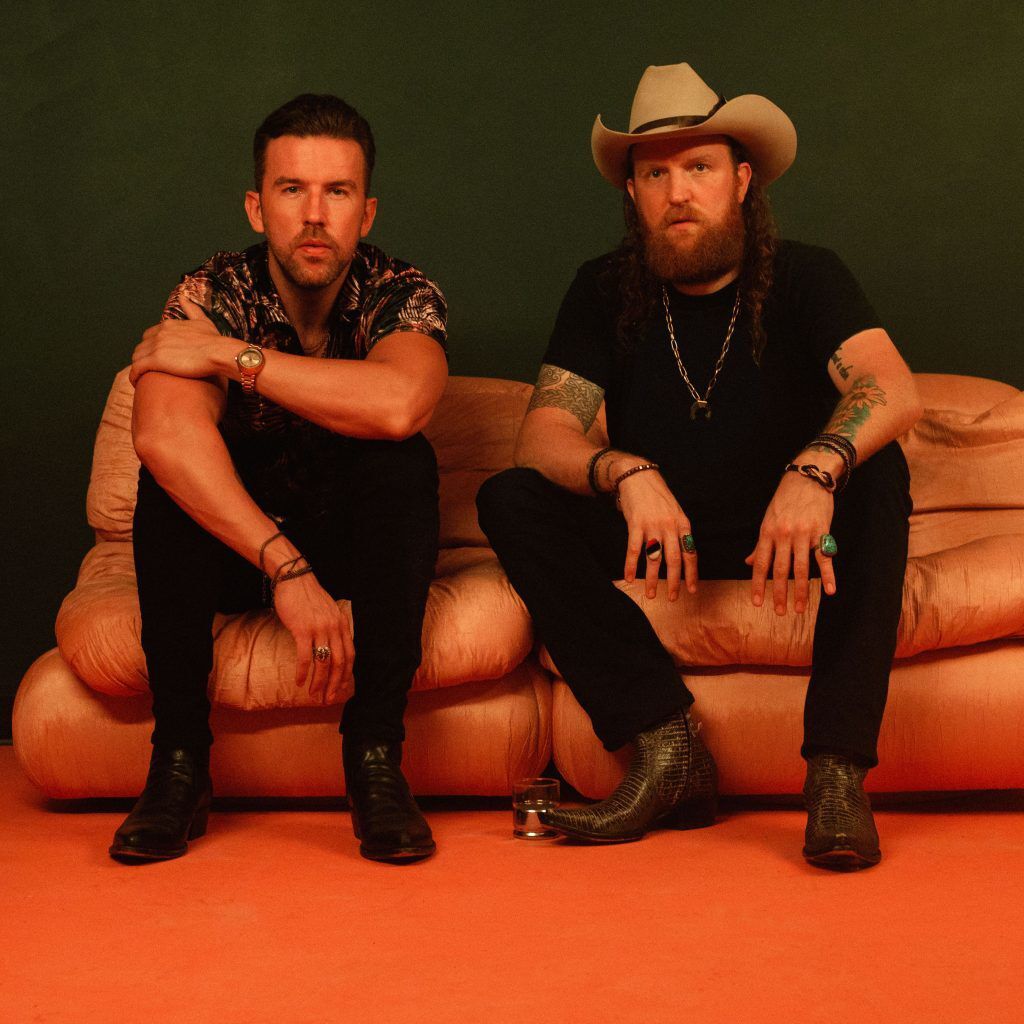 T.J. and John Osborne are so sure, in fact, that they have embarked on their “We’re Not for Everyone Tour,” borrowing the title of a single from their latest album, “Skeletons.”

The brothers determined as far back as their “Pawn Shop” album in 2016 that they weren’t everyone’s cup of tea. The “haters” didn’t waste time making themselves known, criticizing the Osbornes’ music for not being country enough, expressing anger about a gay couple featured in the 2015 video for “Stay a Little Longer,” and trolling with generic “these guys suck” commentary.

“People ask me when I first realized I finally had some success,” T.J. Osborne says. “The first time I knew I was having success was when I started to get haters.”

He says there have even been “several” death threats.

“At first it was hard — you’re not used to that,” Osborne says. “People don’t know you and assume they understand what you’re about. People for whatever reason like to throw rocks. It took time to get to a point where, for both of us, we could say, ‘It’s OK if you don’t like me.’

“We know we’re not perfect. I do things wrong. I’m wrong all the time. But at the core, I’m OK with who I am, and if you’re not, that’s OK. So we wanted to write a song about that, and that would be our mantra. People need to be reassured it’s OK that no one is for everyone.”

The “We’re Not for Everyone Tour,” with special guests Travis Denning and Tenille Townes, comes to the new St. Louis Music Park on Aug. 5. It’s the group’s return to the road after being sidelined by the pandemic.

Brothers Osborne made the decision not to perform last year, even as things reopened with restrictions, because “we felt a little unsure about asking people to get together in a room with things where it’s potentially deadly,” he says.

“It would have been selfish of us to perform at that time, so we took that time off. That’s why we came out with so many dates on tour. It’s time to go back to our lives.”

Before hitting the road, Brothers Osborne did some one-off dates and small festivals as tour warmups.

“It feels really good to be back on the road,” Osborne says. Already, they’ve noticed that “fans are hungry to get out and have fun. It’s an interesting time to go on tour, and my brother and I are really excited.”

With “Skeletons,” Brothers Osborne have new songs that haven’t been performed live. The tour will be the act’s biggest production yet.

The idea behind the album was to create music that could work well in a small venue in Nashville, Tennessee, or a big amphitheater.

“Though we didn’t anticipate we wouldn’t go on the road for a year and a half after making it,” Osborne says. “But I think that was our thing. We wanted good songs, more high-energy, a record that had hits for the radio as well as music for fans who don’t care about what’s on the radio.”

When discussing what he likes most about “Skeletons,” Osborne points to his brother, John, who is showcased on the instrumental song “Muskrat Greene.”

“He’s a ‘guitar player’s guitar player,’” Osborne says. “It’s pretty nuts I get to play with him.”

John also sings a verse on “I’m Not for Everyone,” a first.

The process of making “Skeletons” was difficult, Osborne says. He was dealing with salmonella poisoning; his brother was battling depression and tinnitus. A devastating tornado that struck Nashville in 2020 just missed their recording studio. And then came the pandemic.

Brothers Osborne also released a standalone single called “Younger Me,” inspired by T.J.’s February announcement to Time magazine that he is gay. He felt compelled to write a song, expressing a desire to reassure his younger self that everything would be OK.

“All the heartbreak I went through internally as a young boy, the shame, the depression and the hatred of myself, I think of all the crazy thoughts I went through at that age — suicidal thoughts,” he says. “I wrote it from the perspective if I could talk to the younger T.J., but also from a perspective anyone can relate to.”

Though “Skeletons” was finished before he recorded “Younger Me,” he was eager to get the song out to listeners.

“I’ve gotten so many beautiful messages from the people it resonated with,” he says.

Prince Harry and Meghan have a signature pose

John, left, and T.J. Osborne of Brothers Osborne returned to St. Louis for the first time since 2019 on Thursday, playing a show at the new St. Louis Music Park. 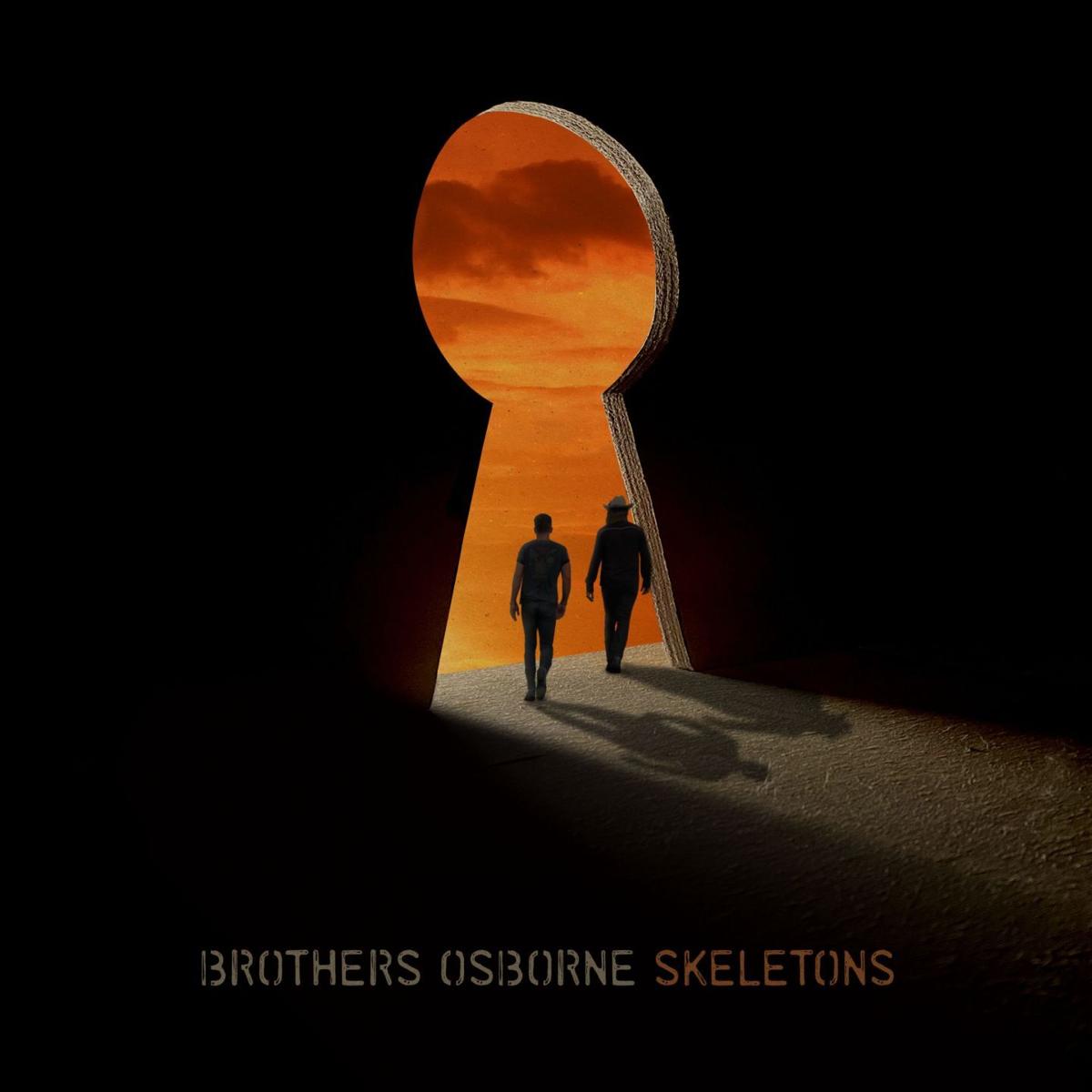