Drive-In St. Louis arrived last year as a safe outdoor entertainment option, allowing guests to watch concerts and movies from the comfort of their cars on the 12-acre parking lot at the former St. Louis Mills shopping mall in Hazelwood.

“It’s an incredible way to experience a concert with more room and more freedom,” he says. “It’s a remarkable way to enjoy live music. The concert-and-movie experience is extremely popular. We’re going to do this long after COVID is over.”

Most of the concerts are followed by a movie on the big screen. The schedule so far also includes:

More concerts will be announced; a total of four national acts will be spread throughout the summer.

“Phones have been ringing off the hook with bands that want to play,” Buck says. “We’re really excited. We’re running more shows, and we learned a lot last year — what works and what doesn’t work. It’s a unique animal and a fun, unique venue. Most people who’ve experienced it are like, ‘Wow, that was fun.’”

Buck says the drive-in series meets everyone where they are. Patrons can stay in their vehicles and watch the show on the jumbotron, or they can party outside in their designated pod.

“The drive-in gives everyone an opportunity to engage in live music at different levels, from super safe to super social,” he says.

Forty-eight concerts are expected to play out over 25 weeks. In 2020, there were 17 concert dates in a nine-week season.

“What we learned the first year,” Buck says, “is we know who we are and what we want to deliver. We aren’t $100 tickets and $10 parking. We are music lovers with normal prices. It’s just a great night out with family and friends. The goal is to create a place where music lovers can afford to come and have a party — and to serve local musicians and keep them working.”

New to Drive-In St. Louis is a hospitality tent so “the party won’t end with the movie. There will be access to a giant tent where there’s more live music and after-party activities until midnight.”

The arrival a year ago of Drive-In St. Louis was a prime example of the ultimate pivot. POWERplex had been a youth sports venue.

“Everything had been shut down,” Buck says. “We had to figure out a way to keep our doors open.

But after working with health department officials, POWERplex was transformed, able to maintain 70 employees and 7,000 guests nightly. The site has also hosted graduations and special events during the pandemic.

“People were just hungry for that sense of community and being together, so we created that and did it safely,” Buck says. “And in all that, we didn’t have one reported COVID case — not one employee, musician or spectator.”

Watch now: Could a socially distant season be in store at the Muny?

Watch now: Could a socially distant season be in store at the Muny?

Takashima Record Bar opens in the Grove with a more approachable, inclusive vibe

Behind the new Takashima Record Bar is the husband-and-wife team of Dan and Robbie Hayden.

Fox Theatre reopens to the public with a sold-out St. Louis comedy showcase

The Marcus King Band and Yola are also on the bill.

The second local Funny Bone will open in the fall.

Other acts on the schedule include Neal Francis, John Moreland, NandoSTL, Cas Haley, Dave Grelle and others.

Morgan Wade is also on the bill.

Tickets for the original dates will be honored at the new date. Ticket holders will receive an email detailing refund options.

The Pageant’s “Endeavor for Normalcy” series continues with the Funky Butt Brass Band and My Posse in Effect: A Tribute to the Beastie Boys.

Buckcherry coming to Pop's in June

The show will operate at a dramatically reduced capacity.

The return of the event was April at City Foundry STL. 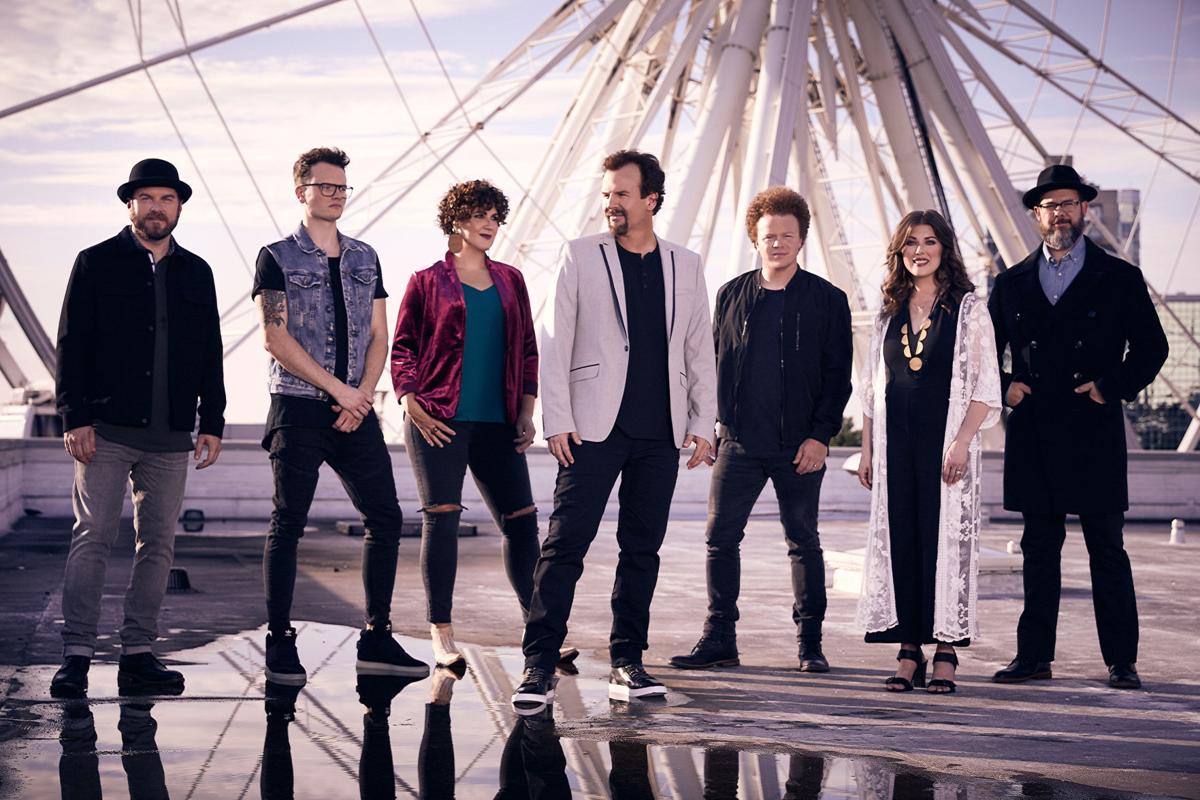 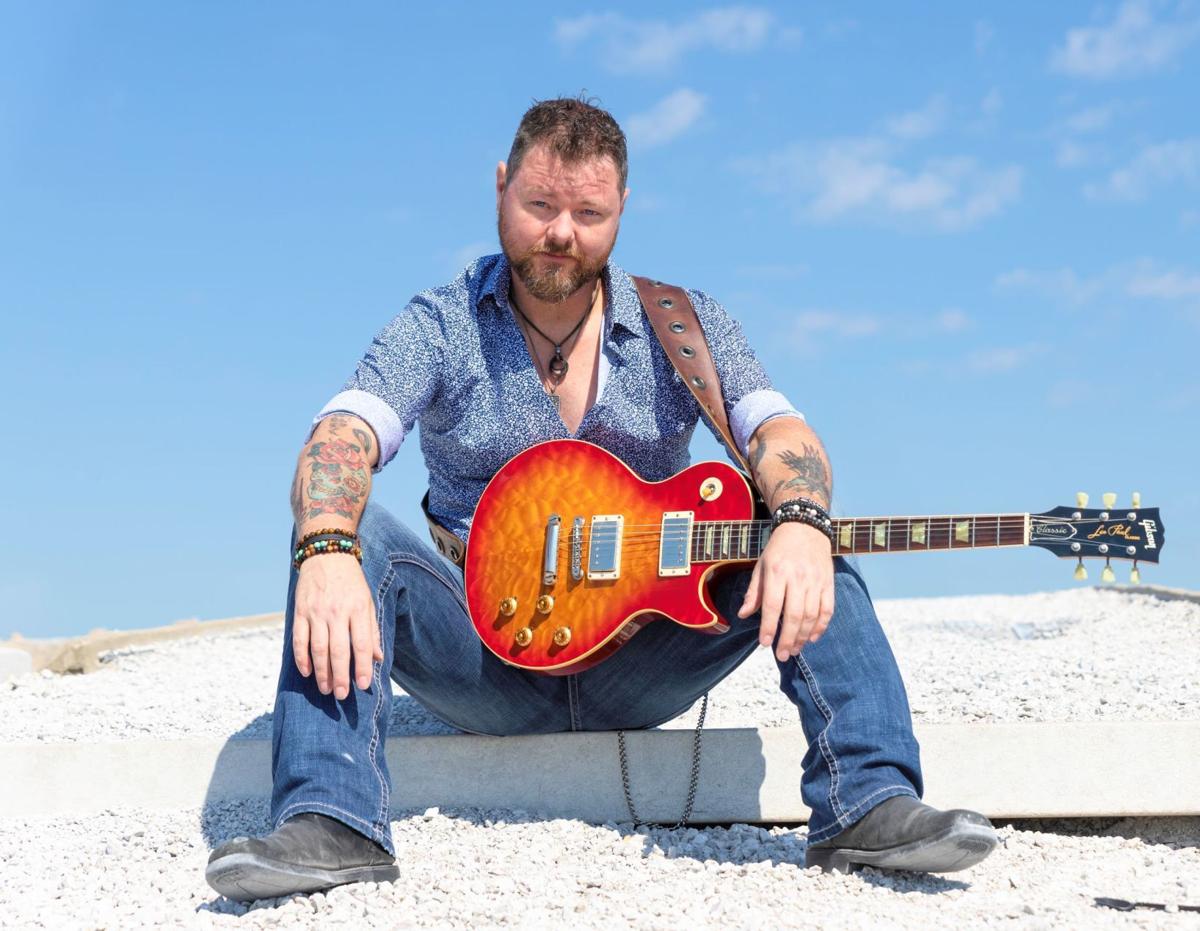 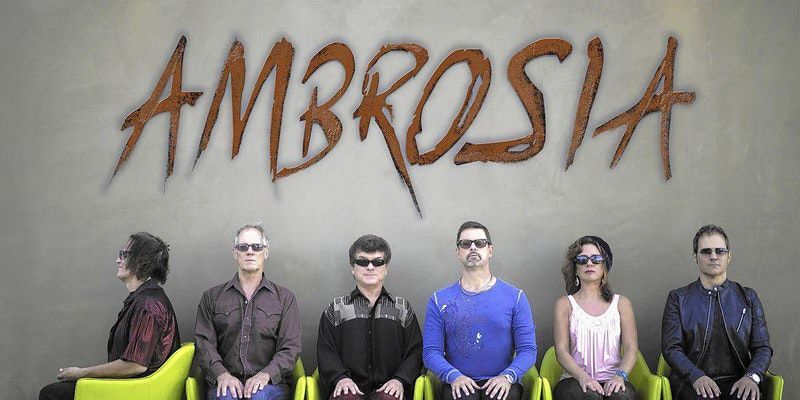