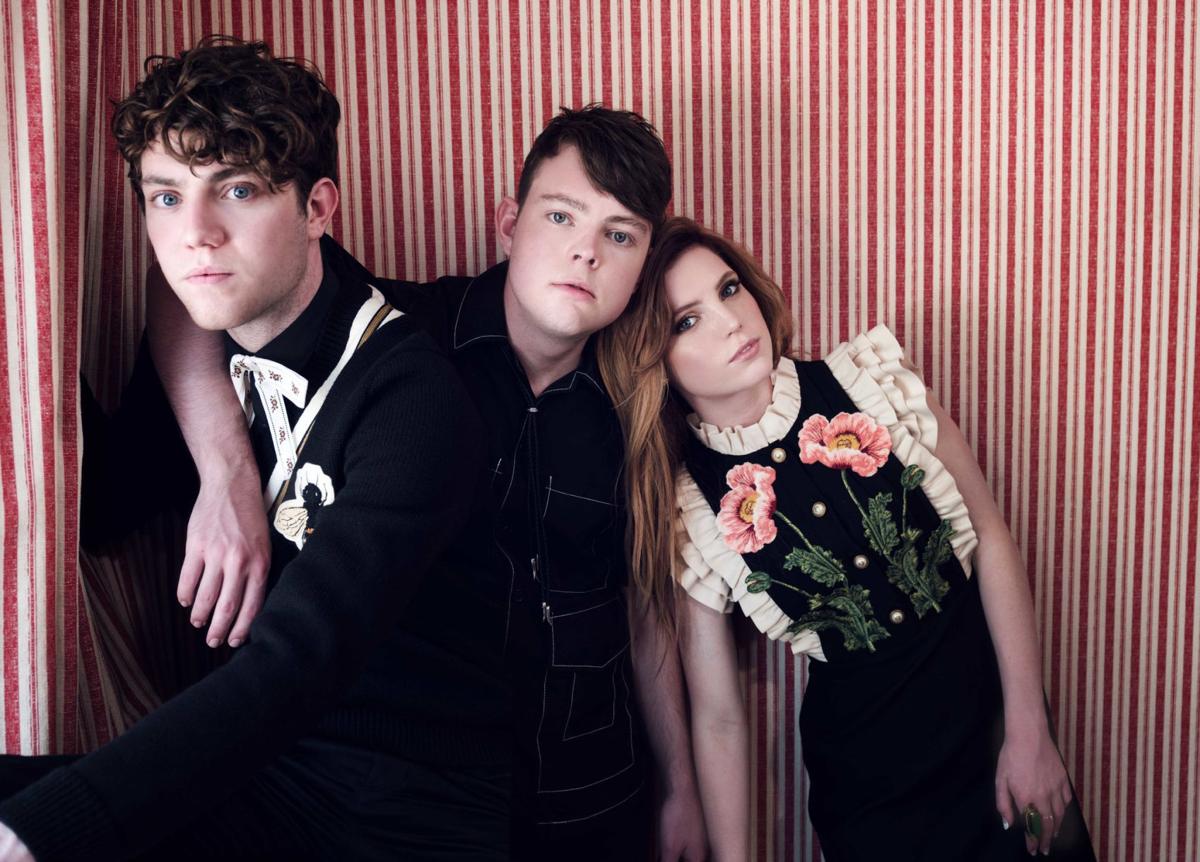 Echosmith. Photo courtesy of the artist 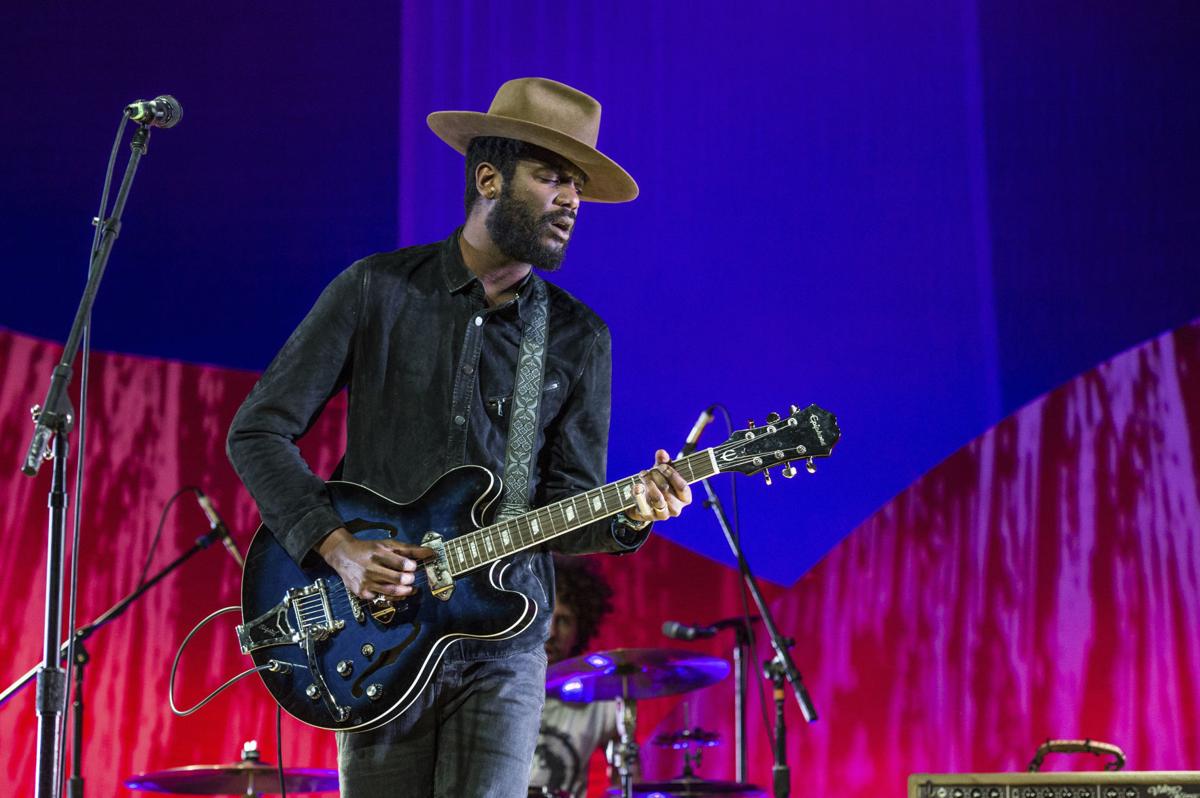 Pop act Echosmith has been added to the Stanley Cup Final Parties, performing Saturday prior to Game 3. It was previously announced Kennedy Holmes of “The Voice” would be performing as well at that event. Kennedy will lead a sing-along of the Blues victory anthem “Gloria.”

Singer-guitarist Gary Clark Jr., already booked for an August concert at the Fox Theatre, has been tapped to perform Monday ahead of Game 4.

The parties will occupy Market Street between Tucker and 14th Streets beginning at 3 p.m. both days, and is open to fans. Tickets are not required.

The public viewing of the games starts at 7 p.m.

Click here for Clark's Aug. 12 concert at the Fox Theatre.

The winner of the current season of “The Voice” won’t be revealed until Tuesday, but Kennedy Holmes feels like she’s already won.

Our staff picks the best things to do this week — with a look ahead.

Echosmith. Photo courtesy of the artist