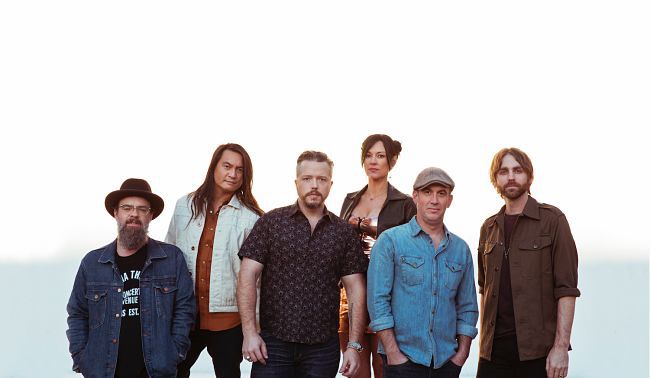 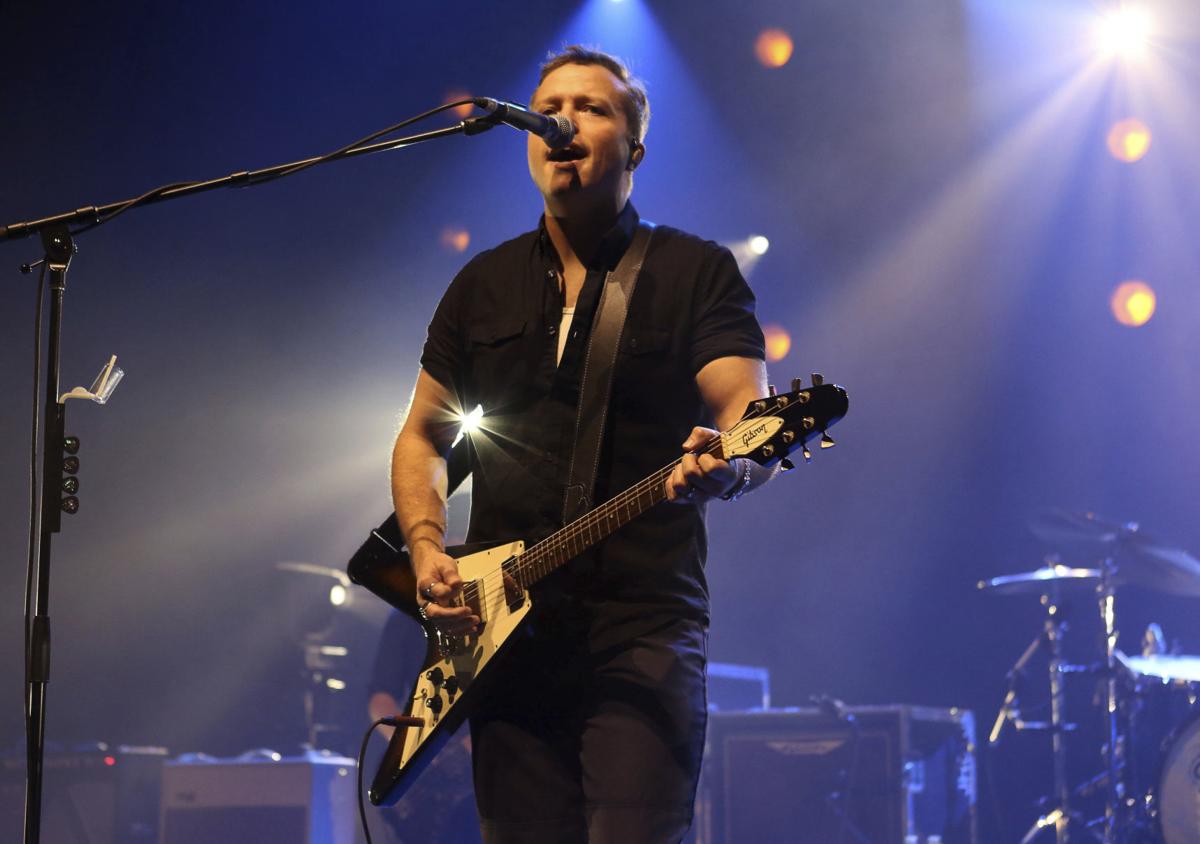 Jason Isbell with Jason Isbell and The 400 Unit perform at Fox Theatre on Thursday, February 8, 2018, in Atlanta. (Photo by Robb Cohen/Invision/AP)

The band will release its new album “Reunions” on May 15. The album was produced by Dave Cobb and recorded in Nashville at RCA Studio A. “Be Afraid” is the first single. The album includes background vocals from David Crosby and Jay Buchanan.

In a statement, Isbell says: “There are a lot of ghosts on this album. Sometimes the songs are about ghosts of people who aren’t around anymore, but they’re also about who I used to be, the ghost of myself. I found myself writing songs that I wanted to write fifteen years ago, but in those days, I hadn’t written enough songs to know how to do it yet. Just now have I been able to pull it off to my own satisfaction. In that sense it’s a reunion with the me I was back then.”

Jason Isbell with Jason Isbell and The 400 Unit perform at Fox Theatre on Thursday, February 8, 2018, in Atlanta. (Photo by Robb Cohen/Invision/AP)