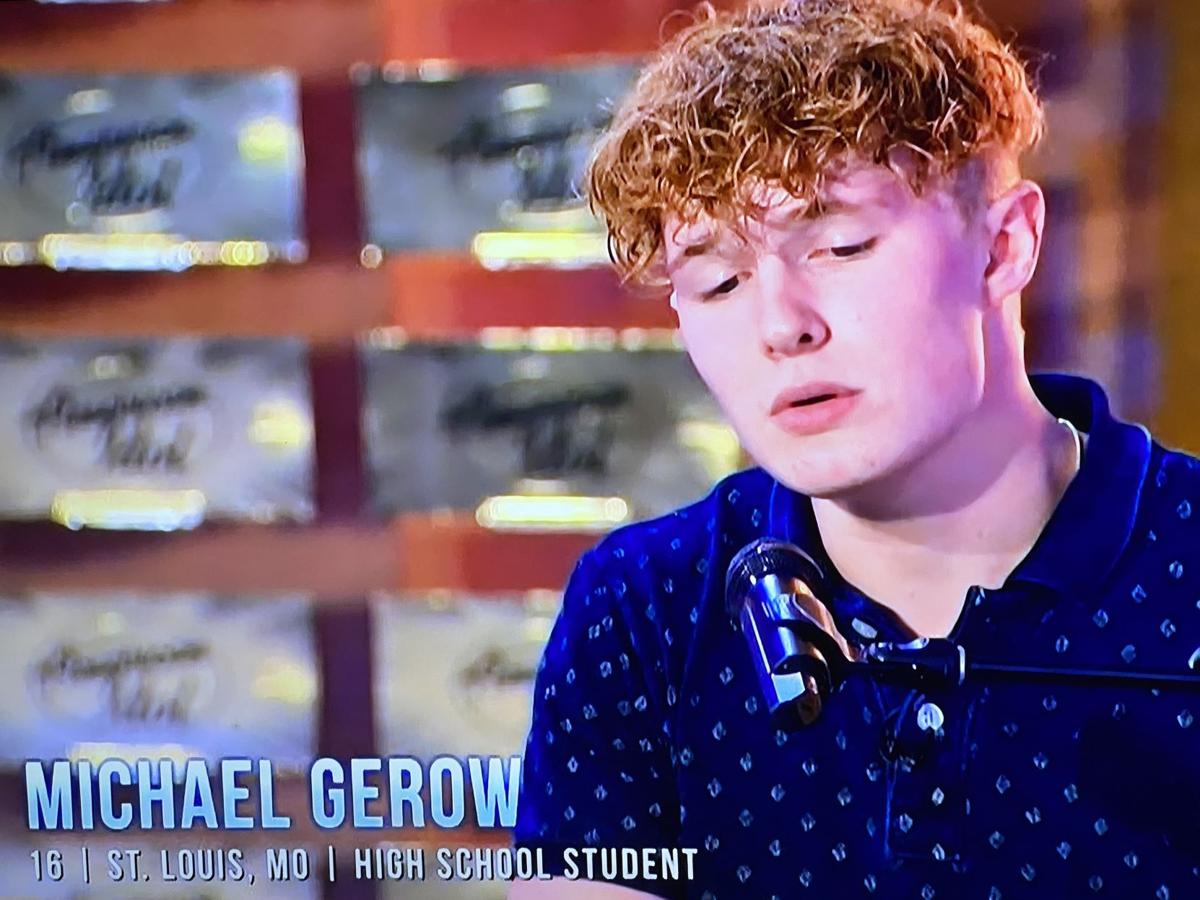 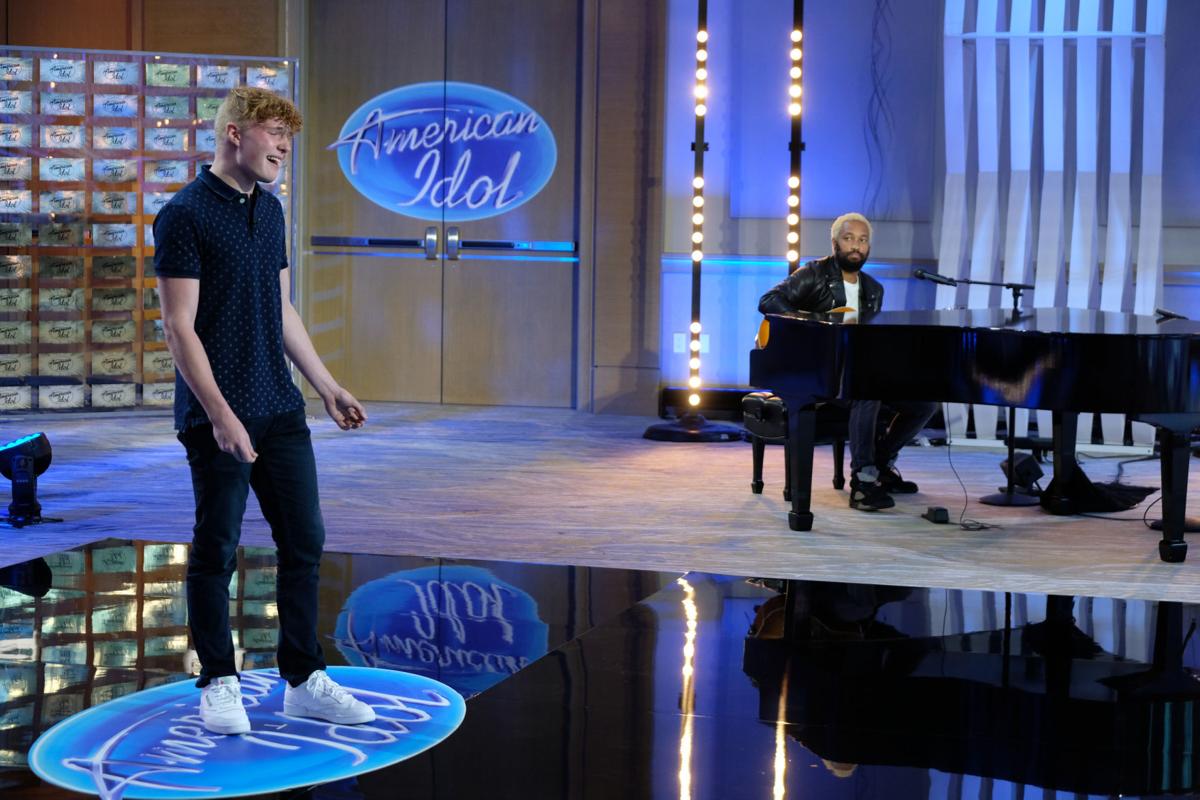 Lake Saint Louis’ Michael Gerow got what looked like an easy golden ticket to Hollywood on Sunday night’s (March 7) “American Idol” on ABC.

Judge Katy Perry went so far as to say the 16-year-old was top 10 material.

Early in the episode, Gerow enthusiastically walked onto the set to face judges Perry, Lionel Richie and Luke Bryan — only Bryan was the only judge on set. Bryan said it would just be the two of them, though Perry and Richie arrived shortly afterward.

After some requisite goofy judges banter, Michael took to the piano to perform his original song “Nice Boy,” proving in one fell swoop what a talented singer and songwriter he is.

And the judges responded favorably. Perry said he was an exceptional singer with swag, and Richie said he loved the vulnerability of his voice and how he presented himself. “I think you got something,” Richie said.

Bryan was the first of the three to tell him he was going to Hollywood.

Click here to read more about him and his journey thus far.

Stay tuned to see how Michael fares during the Hollywood rounds.