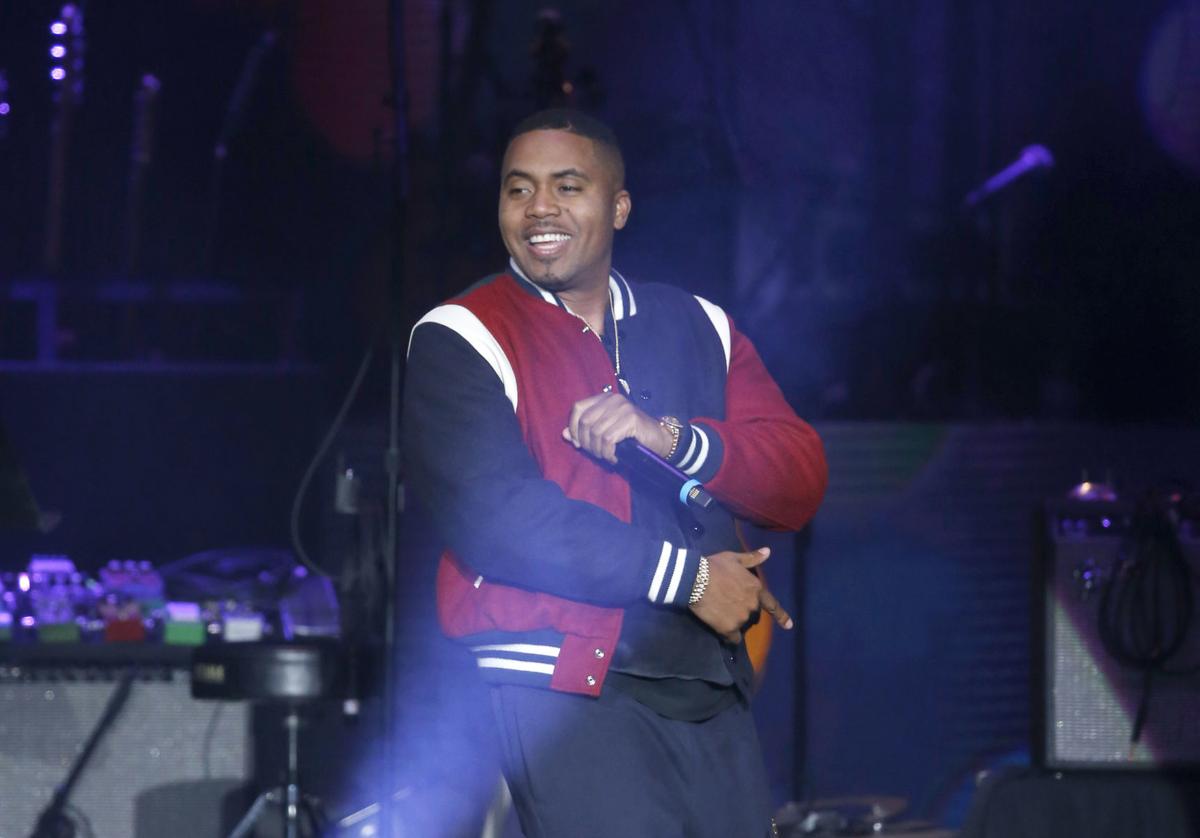 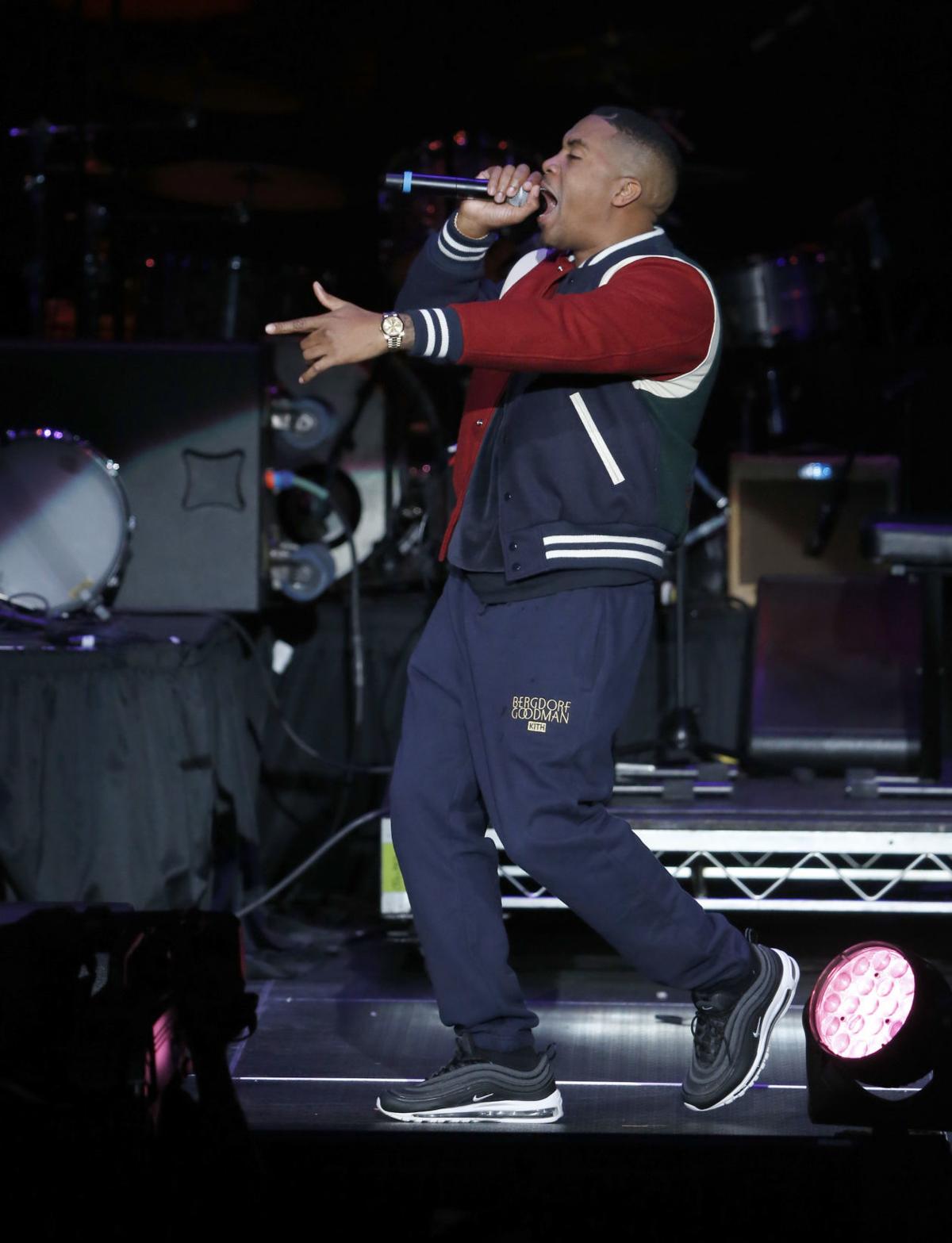 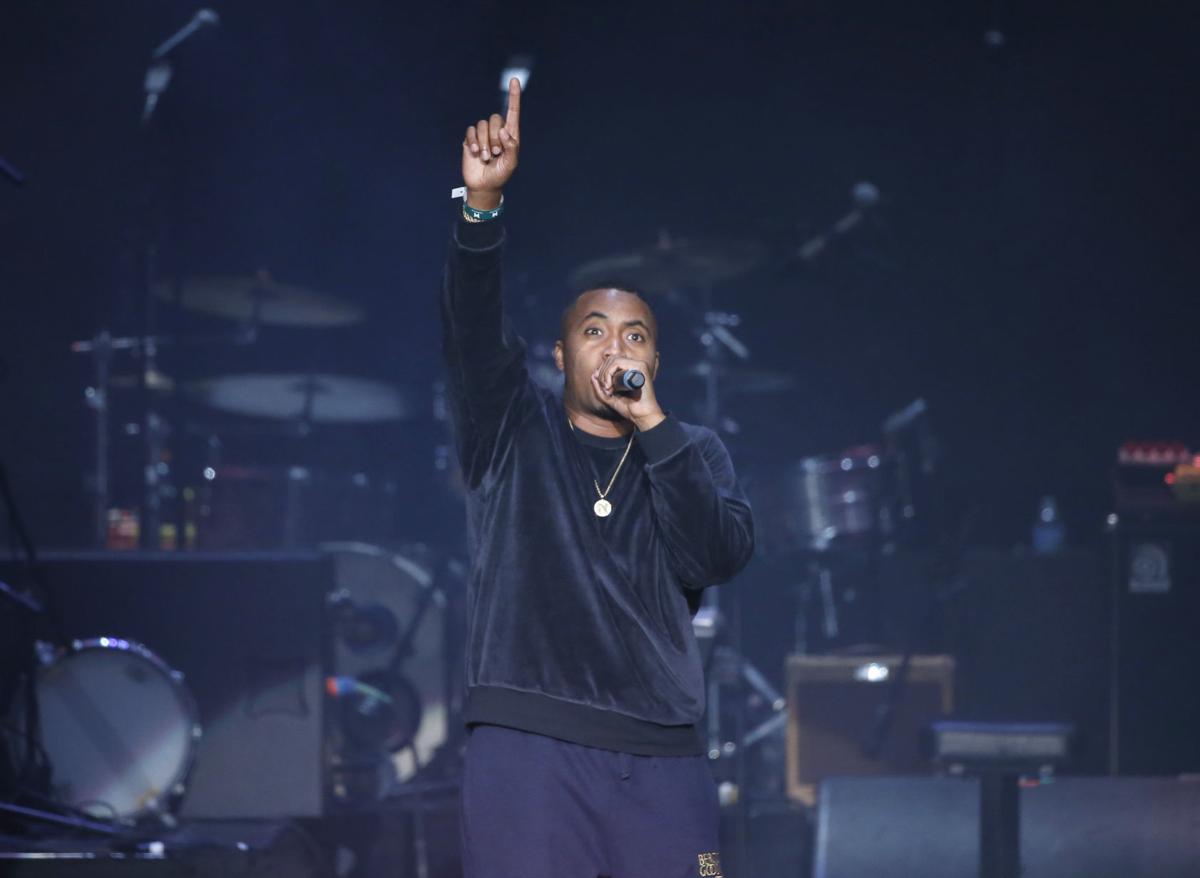 Nas is no longer on the bill of the Ms. Lauryn Hill concert taking place Oct. 5 at Chaifetz Arena. No reason for given for his not making the date. Nas had been added to the date after the show was announced.

Shabazz Palaces and Patoranking are still on the bill.

The singer Santigold, who was not on the St. Louis lineup, posted on social media she was pulled from the tour for unspecified reasons.

The show is part of Hill's "The Miseducation of Lauryn Hill" 20th anniversary trek. The tour has been marked by cancellations and postponements.

Get tickets at ticketmaster.com, 800-745-3000 and at the box office. Get more information at thechaifetzarena.com.

Hill performed successfully at LouFest in 2016.

Pearl Jam's upcoming album "Gigaton" will be released in March.