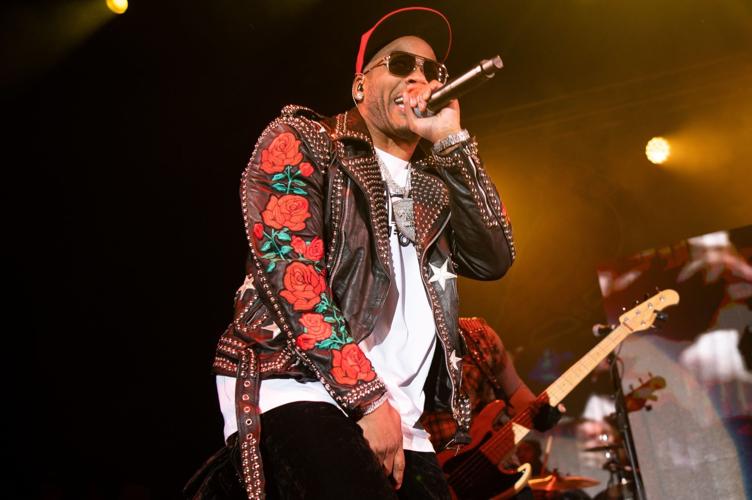 Nelly performs Nov. 2, 2021, at his birthday concert at Ballpark Village. 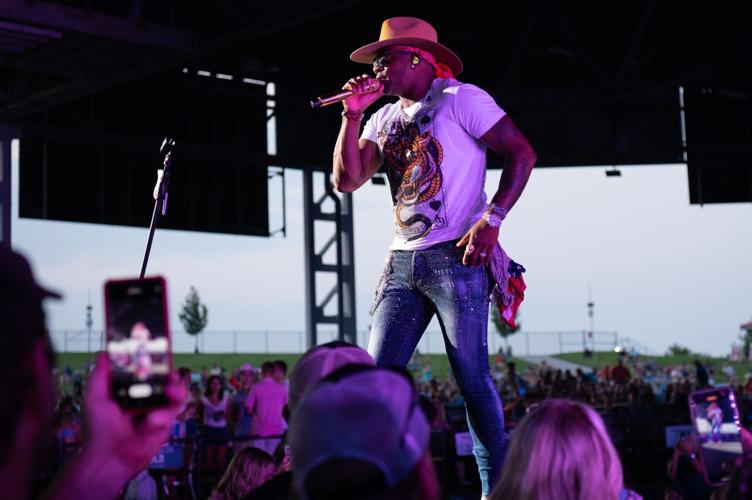 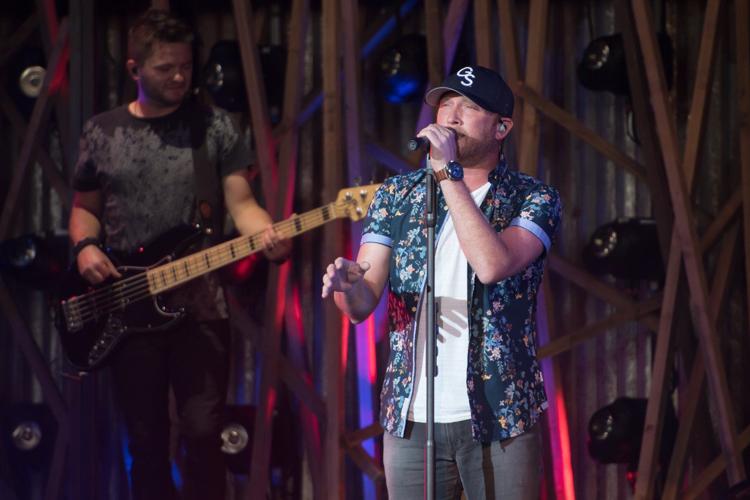 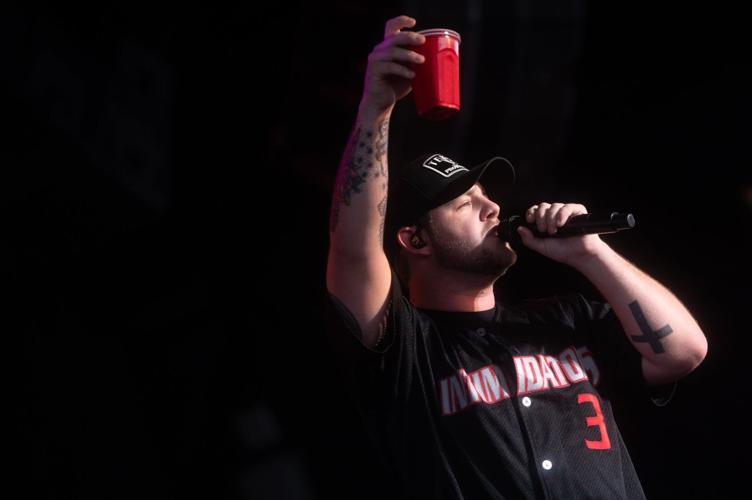 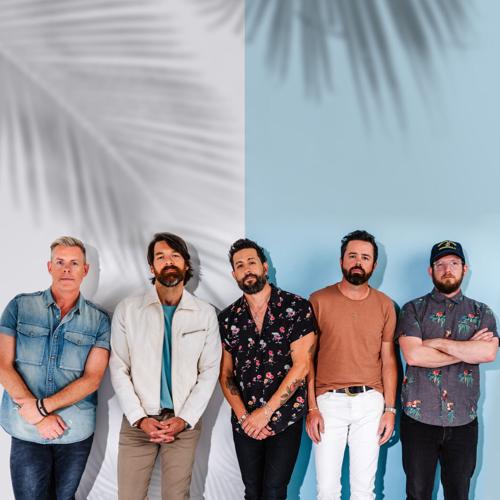 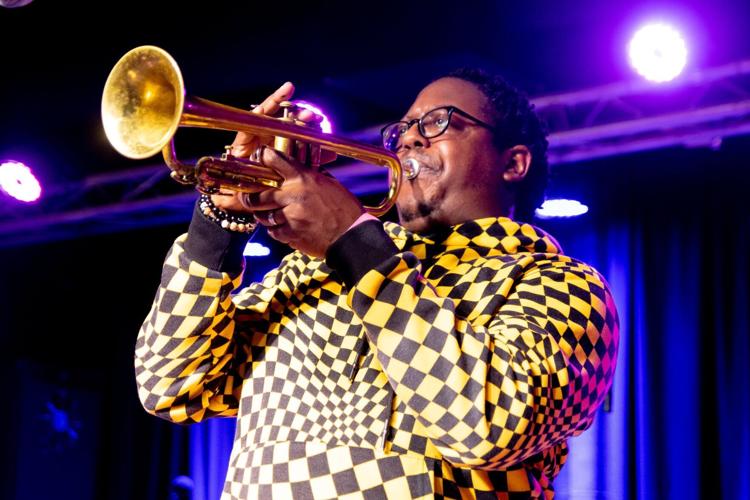 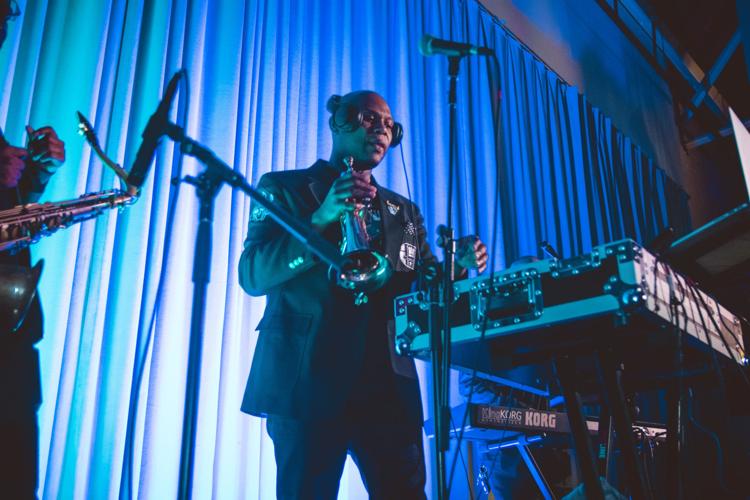 The festival is part of the NASCAR Cup Series Enjoy Illinois 300. The event kicks off June 2 with a free Ballpark Village Fan Fest, which includes a parade, music and other activities downtown.

The national, regional and local acts will perform on five stages.

This is the first time the NASCAR Cup Series race has taken place in the St. Louis area, and it’s the biggest event ever at the raceway. Organizers expect it will draw 83,000 spectators, with a projected economic impact of $60 million for the region.

“This is the big one we’ve been trying to get.”

Tickets for the race have been on sale since last year (wwtraceway.com), but the Confluence Festival was a new addition.

Blair, who has worked in the motor sports world since 1988, says the Confluence Festival at the Enjoy Illinois 300 “is unlike anything I’ve ever been involved with, and I’ve worked at this from the highest levels. We’ve had other events with music on a smaller scale, but as far as going all in like we’re doing — 30 bands, five stages and many headliners — this is what we always dreamed of pulling off.”

The Confluence Festival is the brainchild of David L. Steward, founder and chairman of WWT, and Curtis Francois, owner and CEO of World Wide Technology Raceway.

“We promised our fans a world-class event, and this festival will deliver on a whole new level,” says Francois, who took over the racetrack in 2012.

“They’re using the platform to showcase St. Louis and the metro region,” says Blair, who refers to the NASCAR Cup Series Enjoy Illinois 300 as the “holy grail” of motor sports.

Securing the race is huge for the venue, but it needed to be more than just a race.

“Both Curtis and David are visionaries who love to do things big,” Blair says. “One thing David said was we’re gonna make sure this is a party like no one has seen before. When David makes a big statement, he backs it up.”

Festival producer Kwofe Coleman, who is also president and CEO of the Muny, says Steward and Francois’ vision for the festival is to “showcase the diversity of music here and our ability to attract top-level acts. We were looking for acts across all the genres. We wanted to check all the boxes — country, rock, blues, hip-hop are all represented here.

“A music festival like this can feature A-list acts and those on their way there and put them side-by-side.”

The festival can also spotlight a group that might seem out of place at a racetrack setting, such as the St. Louis Symphony Orchestra, Coleman says.

“When you’re dealing with an NFL game or hockey, there are restrictions on what you can do around the arena or field,” Blair says. “NASCAR let us build whatever we wanted. We are able to get creative and throw everything at the wall. We took a clean canvas and created the artwork. The goal is when people come to St. Louis for the races and festival, they see something they’re not going to see at any other track in the country.”

“There’s a significant amount of technology that surrounds the sport of racing that’s interesting and engaging to audiences,” Coleman says. “It’s an opportunity to tie that into some of the learning initiatives kids are getting in science and technology, and they’re seeing it in real time in front of them.”

But the technology aspect won’t appeal only to young visitors.

“We’re also trying to engage the typical racing fan so they can see the cool stuff World Wide Technology is developing,” Blair says. “There’s a cool factor and a wow factor for everyone of all ages. For old guys like me, they can see something they never thought they’d see in their lifetime. World Wide Technology is leading the charge of what the next phase of live technology looks like.”

St. Louis singers, musicians will get a 'world stage' as part of NASCAR events

Kennedy Holmes, Keyon Harrold, Brian Owens, Shedrick Mitchell and the SLSO are among artists who will perform as part of Enjoy Illinois 300 events.

Nelly performs Nov. 2, 2021, at his birthday concert at Ballpark Village. 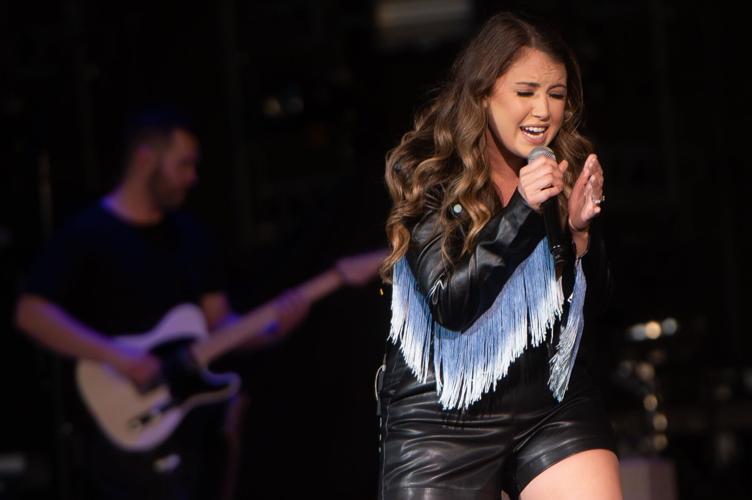 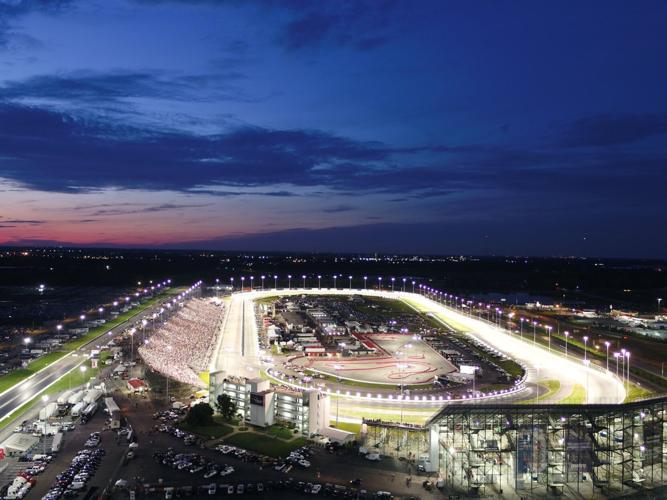