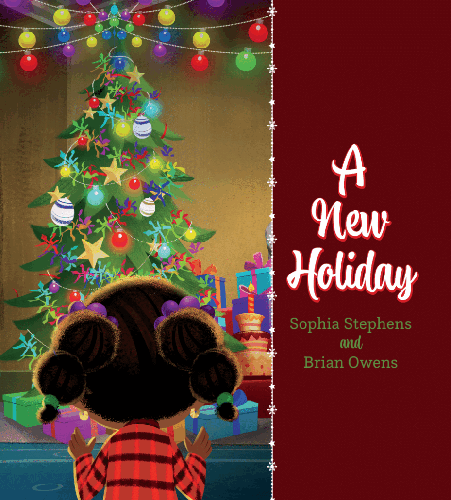 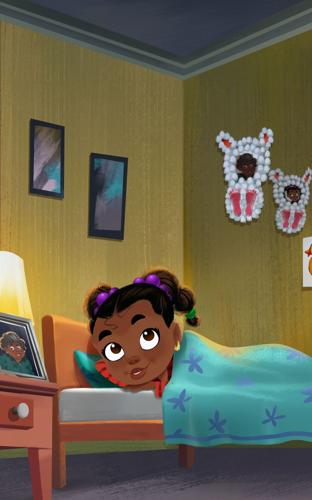 While filming his 2020 Christmas musical, “A New Holiday,” St. Louis singer Brian Owens and others involved knew it could also make a good children’s book.

Two years later, that book is here, just in time for the holidays.

“The book takes the messages of hope and resiliency and puts them in another form parents can share with kids,” Owens says.

“A New Holiday” goes on sale Nov. 25 where books are sold and at lifecreativestl.com.

Owens wrote the book with longtime friend Sophia Stephens, also his co-writer on the film.

The children’s book follows the movie plot: A 10-year-old girl, Thelma, tries to reclaim hope and joy while coping with the loss of her grandmother.

The book was inspired by St. Louis philanthropist Thelma Steward, the wife of World Wide Technology founder David Steward, and by David Steward’s mother, Dorothy Steward, who died in 2020.

Owens, who has eight children, believes the book fills a void.

“Being a father of four Black girls, I understand there aren’t many Christmas books featuring people of color,” he says. “It’s cool to see characters who look like your kids.”

While there are children’s books about Kwanzaa, he isn’t sure why it’s a different story when it comes to Black families and Christmas.

“I don’t wanna speculate, but I will say this: Christmas is a holiday my children enjoy. I like Christmas, and I’m down with Christmas stuff. It’s not that we don’t appreciate Kwanzaa. But it’s not a thing to celebrate. We celebrate Christmas, the sentiment of a holiday and what it means gathering with family.”

For some reason, he says, publishers “haven’t necessarily attached that to the Black experience, which is interesting. It’s a human experience — not a Black or white experience.”

He says the book can also help people who are dealing with loss during the holidays. Owens’ mother died from cancer in 2020.

“This is a good story that will always remind me of my mom,” he says. “It’s a reminder of those things and of those times and of moving forward.”

The book’s illustrations are by St. Louis-based Lion Forge Animation, founded by David Steward II in 2019.

Lion Forge Animation is one of the production companies behind the 2019 animated film “Hair Love,” which won an Oscar for best animated short.

“It’s a beautiful-looking book. The illustrations are dope for a lot of reasons.”

The book gave Owens another opportunity to work with co-writer Stephens, a St. Louis native.

“We’ve developed a certain level of synergy,” he says. “We’re like brother and sister. Working with her is a lot of fun because we push each other. She pushes my understanding, and I push her understanding, and the project is better for it. What I do with her I couldn’t do on my own.”

Owens, considered one of the city’s top performers and curator of the World Chess Hall of Fame’s Music Series, says a book of some sort was always likely.

“I’ve been saying this a while — my platform won’t be limited to music,” Owens says. “I said I might end up doing a movie, and sure enough I end up in that space. The book for me, absolutely. At the end of the day, I’m a storyteller, whether I’m doing it from the stage or the screen or pages of a book. I’m still telling a narrative.”

Owens’ “Soul of the Season” concert is Dec. 2 at Salem United Methodist Church. He will perform with Christine Brewer, Malena Smith, Peter Martin and the Salem Chamber Orchestra, with special guests Juan and Lisa Winans.

The show will feature holiday standards with new arrangements, along with some originals.

Owens featured a version of “The Little Drummer Boy” in “The New Holiday” with BeBe Winans and Karen Clark Sheard. He produced the track and is on background vocals. Owens redid the song recently, swapping Clark Sheard and Winans for St. Louis jazz singer Anita Jackson.

East St. Louis drummer Montez Coleman, who died this year, is on both versions. Owens says it was the last thing they recorded together.

“Montez brought this sense of class — a mix of jazz and gospel — that was authentic,” Owens says. “Everything could exist authentically because of the way he laid down the groove and the rhythm.”

All of these projects help fulfill one goal for Owens: providing people “with hopeful experiences during the holiday season that can carry them into next year.”

Dave Chappelle, Chris Rock show at Enterprise Center was no laughing matter for some

Long lines and late start times contributed to an evening that left many fans feeling frustrated.

The biggest hip-hop album ever to come out of St. Louis that wasn't by Nelly is turning 20.

Want the best price for concert tickets? Be more of a savvy buyer, less of a gambler.

Some concertgoers aren't doing themselves any favors when it comes to buying tickets for all those shows they want to see.

Tragedy struck twice as two of Audacity Music Group's core creatives died within days of each other. 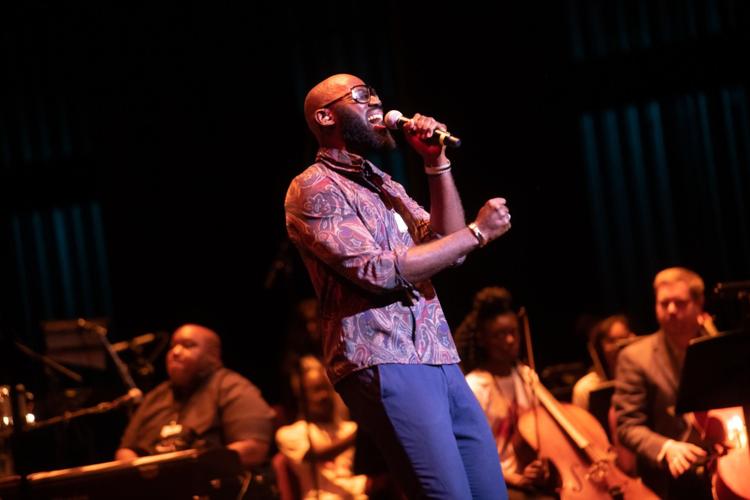 Brian Owens performs in 2019 during "A Night for Life" at the Touhill Performing Arts Center. 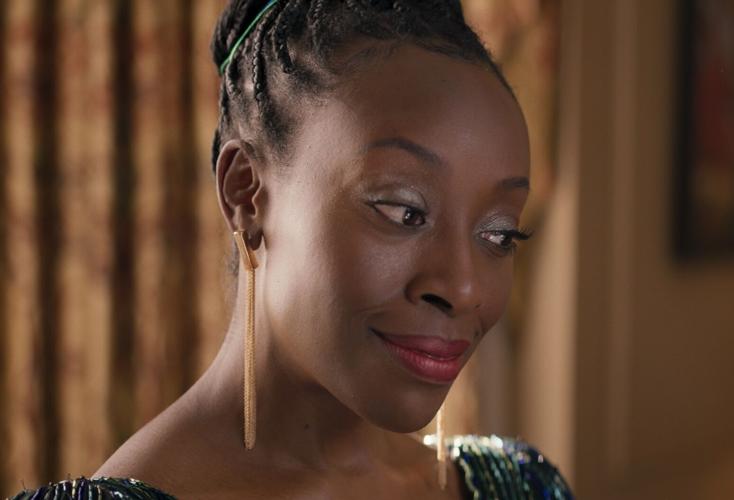 Sophia Stephens in "A New Holiday" 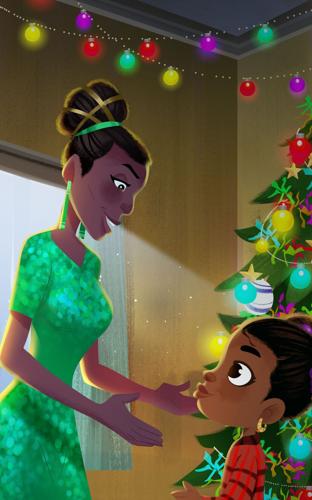 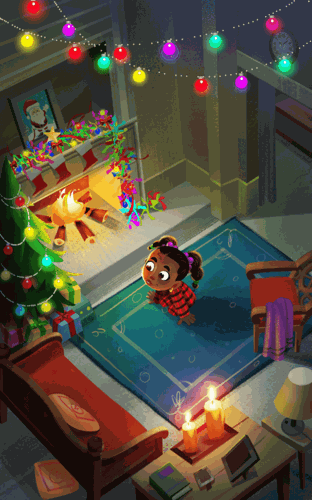