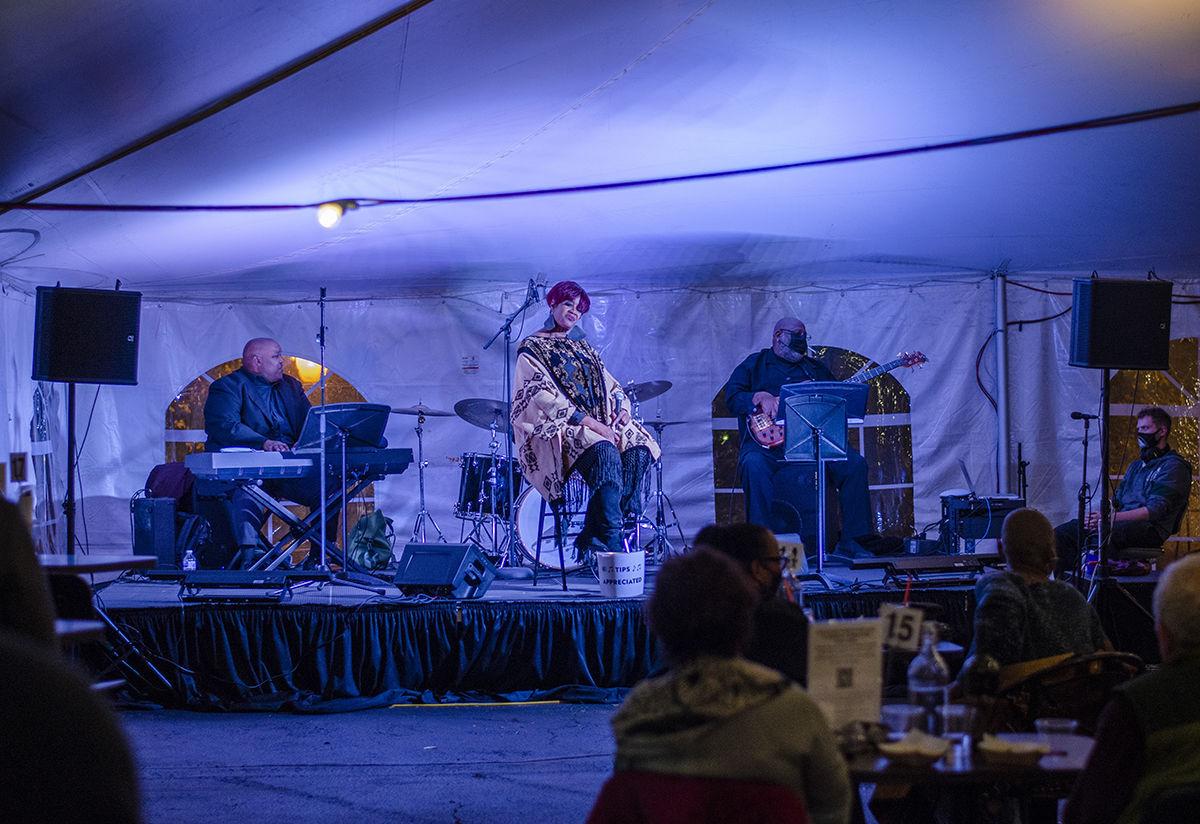 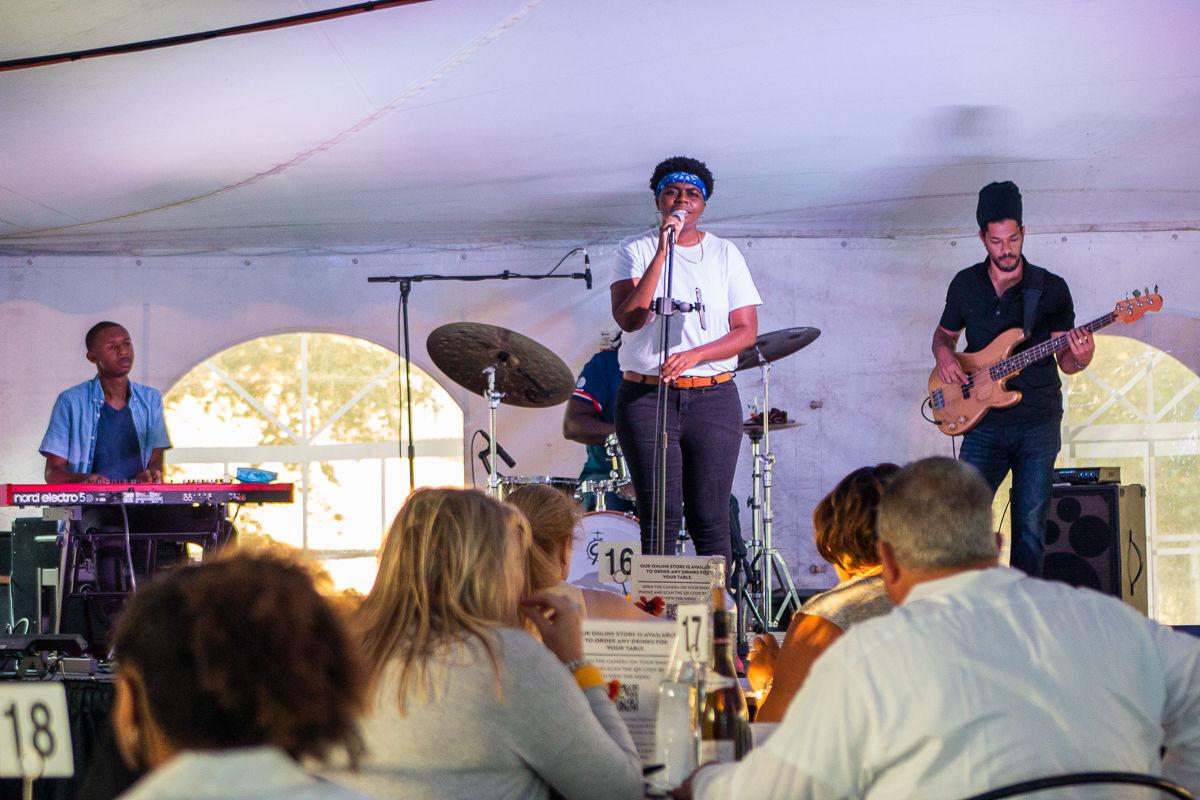 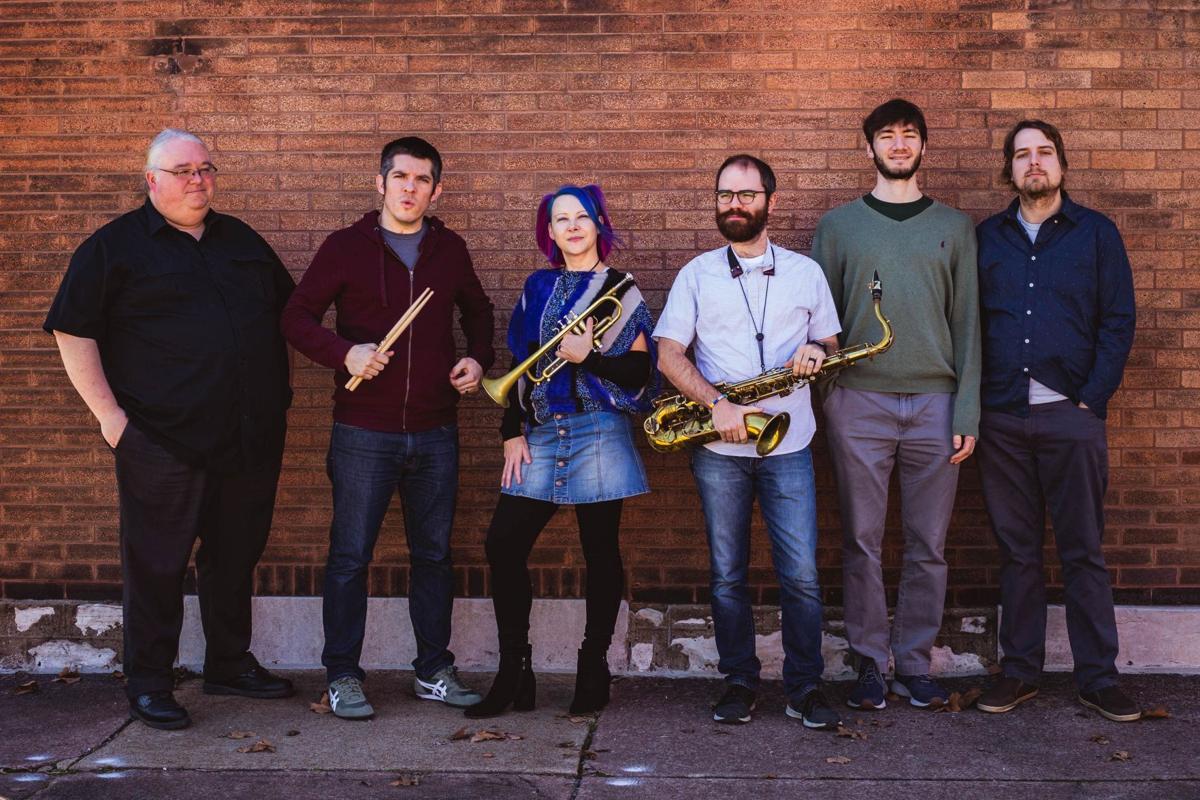 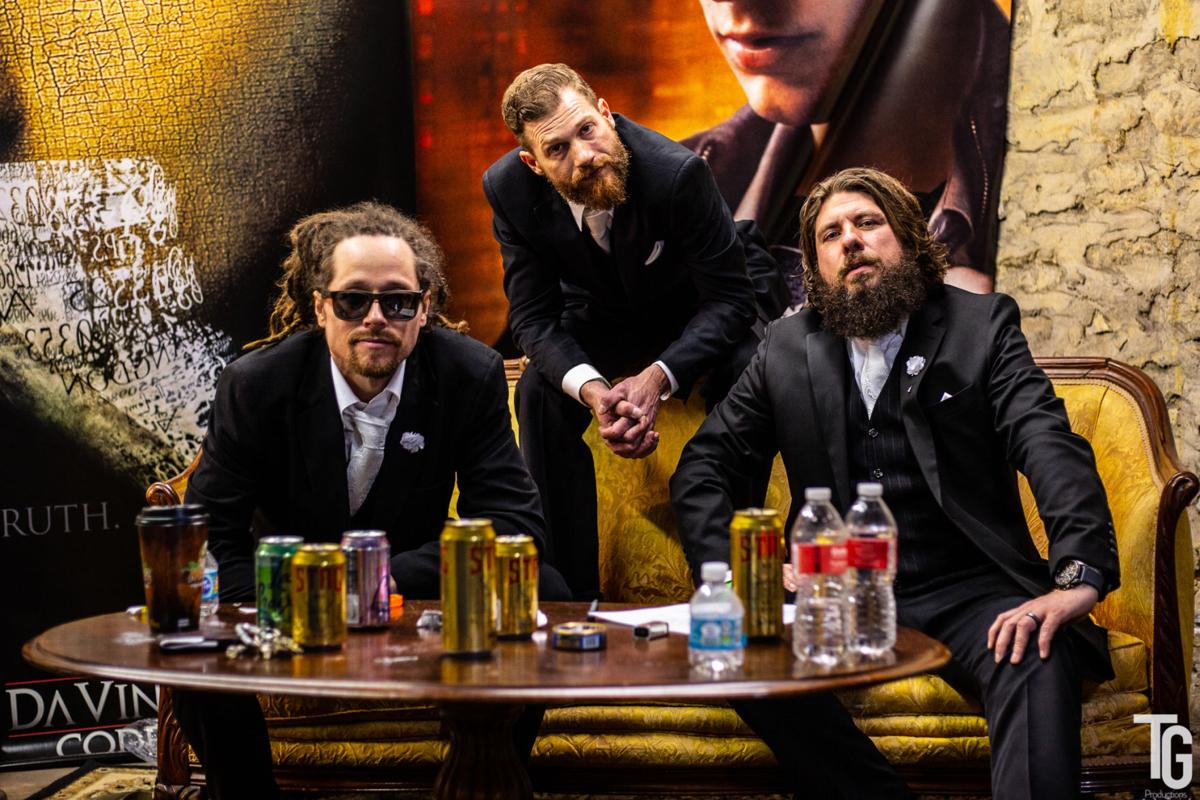 The Open Air Concert Series, which since August has brought outdoor, pandemic-friendly shows to Grand Center, will extend its schedule with 40 weeks of programming in 2021.

Concerts for January and February will be announced in early December.

Organized by the Kranzberg Arts Foundation and Jazz St. Louis, with WSIE-FM The Sound, the Open Air Concert Series features jazz, blues and soul music. The shows are presented under a heated tent outside the Grandel.

Protocols to prevent the spread of COVID-19 are in place, including mask requirements, distancing and sanitizing. The Lot, a pop-up concert venue downtown, also recently announced plans to add programming in 2021.

“We’ve been very pleased with our ability to create and keep a place that is safe to present and safe to attend,” says Chris Hansen, executive director of the Kranzberg Arts Foundation. “It’s been wildly successful, when you factor in (that) artists have an opportunity to make a good wage and reengage audiences. This is a real testament to great planning, great training and having a team with strong policies to rely on and a strong backbone to enforce it.”

He says most patron surveys about the series included five-star reviews.

“They’re excited to have an opportunity to reengage with art in an environment they feel good about,” he says. “They see these are people following strict rules and taking it seriously. They’re also enjoying the overall experience — great music, great food, great drinks. It’s a contactless experience where everything is being taken care of beforehand.”

Some of the acts just added to the series through December are the Bosman Twins, Jahmal Nichols, Janet Evra featuring Kendrick Smith, iLLPHONiCS, ClusterPluck and Sample Kulture.

Each booking includes two performances. Several acts have sold out both shows.

“Those are really nice numbers, and we’ve got some things in mind to get those numbers up,” Hansen says.

Planning an outdoor concert series during a pandemic presented some new challenges for organizers.

“It’s not like riding the same bicycle,” Hansen says. “We had to learn to do everything brand new. We had to figure out how to work and create in this environment. There were many challenges the staff had to go through to be proficient and keep themselves and others safe, but we’re grateful for that. People are complying, though from time to time, people have resisted certain policies. But we corrected those issues and maintain a very smooth service.”

He will continue to consult with the city regarding an eventual return to indoor performances.

“We have plans and policies that would allow us to move inside,” he says. “Other venues already have. But we feel this is the environment where artists want to work and where staff wants to work. They say they’re more comfortable doing this in this environment than going inside.”

The Blue Sky Brunch Series, presented by the Kranzberg Arts Foundation and Open Highway Music Festival, ran concurrently with the Open Air Concert Series and will fold into the larger series in 2021. The brunch series presents roots and Americana acts.

Hansen also says the nearby Big Top tent at 3401 Washington Boulevard, which is home to Circus Flora and other events, will return in March with programming by different producers.

What Open Air Concert Series • When Through Dec. 31; 2021 schedule to be announced • Where The Grandel, 3610 Grandel Square • How much Most shows are $10 (plus food and beverage minimum) • More info metrotix.com

Old Rock House closes temporarily: 'We will see you in 2021'

It's the venue's wish that patrons take any money they would have spent at the Old Rock House and support local restaurants.