Country star Gary Allan reached a new peak when his 2013 album, “Set You Free,” hit No. 1 on the Billboard 200. Now, while on tour this summer, Allan is working on new music for his next album; he’s expected to debut at least a couple new songs this weekend at Chesterfield Amphitheater.

Allan is known for songs including “Right Where I Need to Be,” “Man to Man,” “Songs About Rain” and “Smoke Rings in the Dark.”

Q • What can fans expect from your show at Chesterfield Amphitheater?

A • We’ve got a lot of records out there — 10 albums. I’m going to play the hits from each one. And we’ve got a couple of new songs no one has ever heard.

A • It’s a high-energy show. We made it all high-energy, though there’s a breakdown set in the middle with a couple of acoustic songs for a different feel. It’s really a good-feeling show.

Q • How far are you into the new album?

A • We’re almost done. We’re going to release it this year. We’re all talking about needing to put something out. I met with the label, and they agreed. A whole bunch of songs have been cut — we’ve cut 25 songs. We’re looking for the single. We want it to mean something. I want songs to make you cry, piss you off, make you feel good, say something. It’s all about the lyrics. The hardest part is whittling down the songs.

Q • What are some of the new songs?

A • I’m not sure what to call one of them. “Sex.” It talks about sex. I’m not sure I can take it to radio. Another one is “Unfiltered,” a give-it-to-me-straight kind of song. Both are up-tempo.

Q • What direction are you going with the new album?

A • I want it to sound older, like my older records. That’s what I’m thinking, nothing modern.

Q • What can you say about your new guitar player?

A • Anthony Rankin. His dad was lead singer with the Nitty Gritty Dirt Band. He’s a phenomenal guitar player. He was in a Prince tribute band, and he’s a really good fit. He brings a lot to the table and sings his butt off.

Q • It’s been a while between albums. What’s been happening?

A • My record contract ran out. I had to think about what to do. The genre has changed so much over the last few years. I dragged my feet through the whole bro-country thing. Now that it has died down, it’s time to put something out.

A • I go in cycles. Right now I’m writing a lot, and I love them all. I let the songs live a minute to decide if they’re any good.

Q • You topped the Billboard 200 last time out. What was that like for you?

A • That’s the big-boy chart — a huge one for me. We usually stay in our genre and talk about our charts.

Q • Why was this album the one to reach that position?

A • I never understood why. When I put them out there, they’re all my babies, and I expect them all to fly.

"I want songs to make you cry, piss you off, make you feel good, say something. It’s all about the lyrics."

Lindsey Buckingham heading to the Pageant

Tickets for the rock legend's show go on sale at 10 a.m. Friday.

Jason Isbell and the 400 Unit heading to Stifel Theatre

Jason Isbell and the 400 Unit's new album "Reunions" will be released May 15. The first single is "Be Afraid." 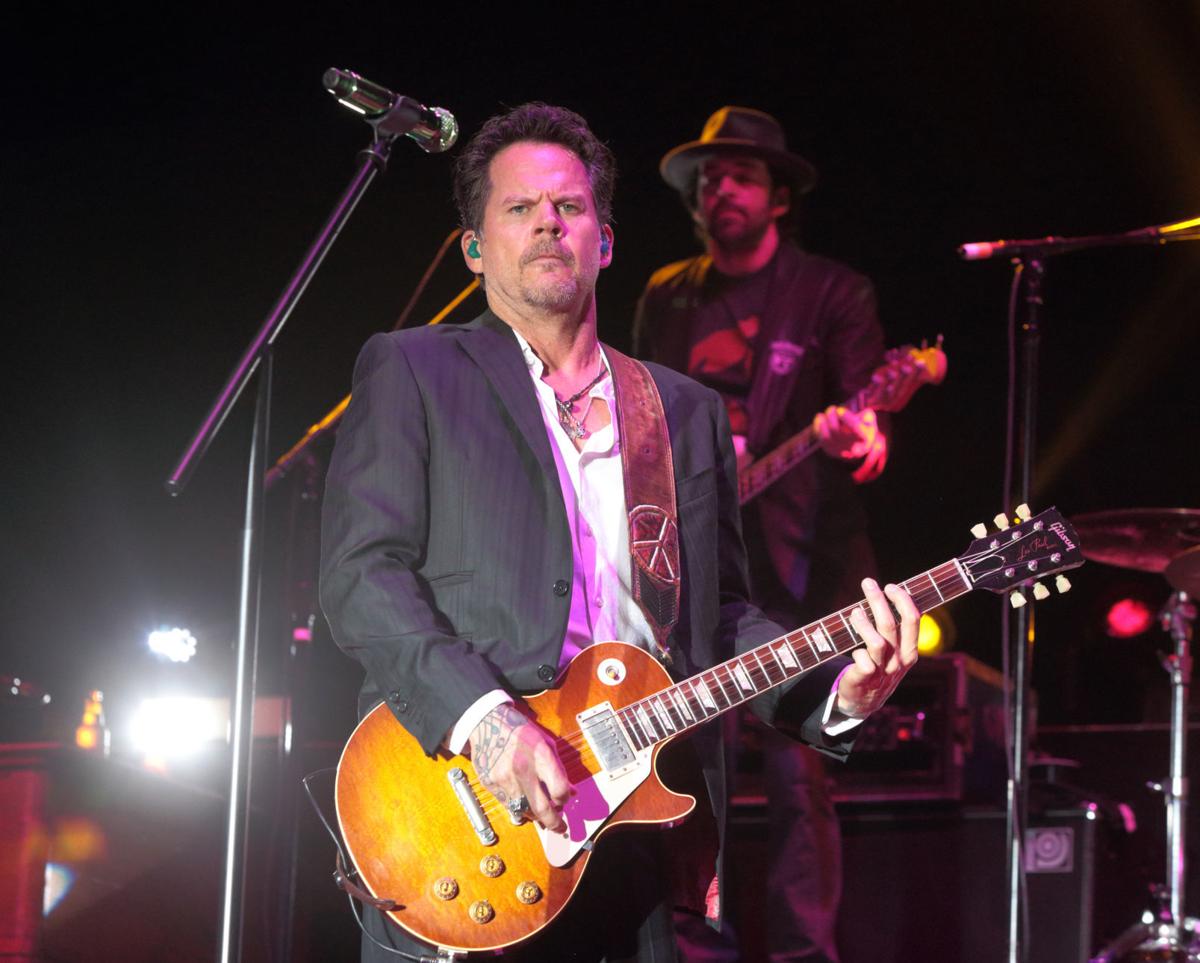 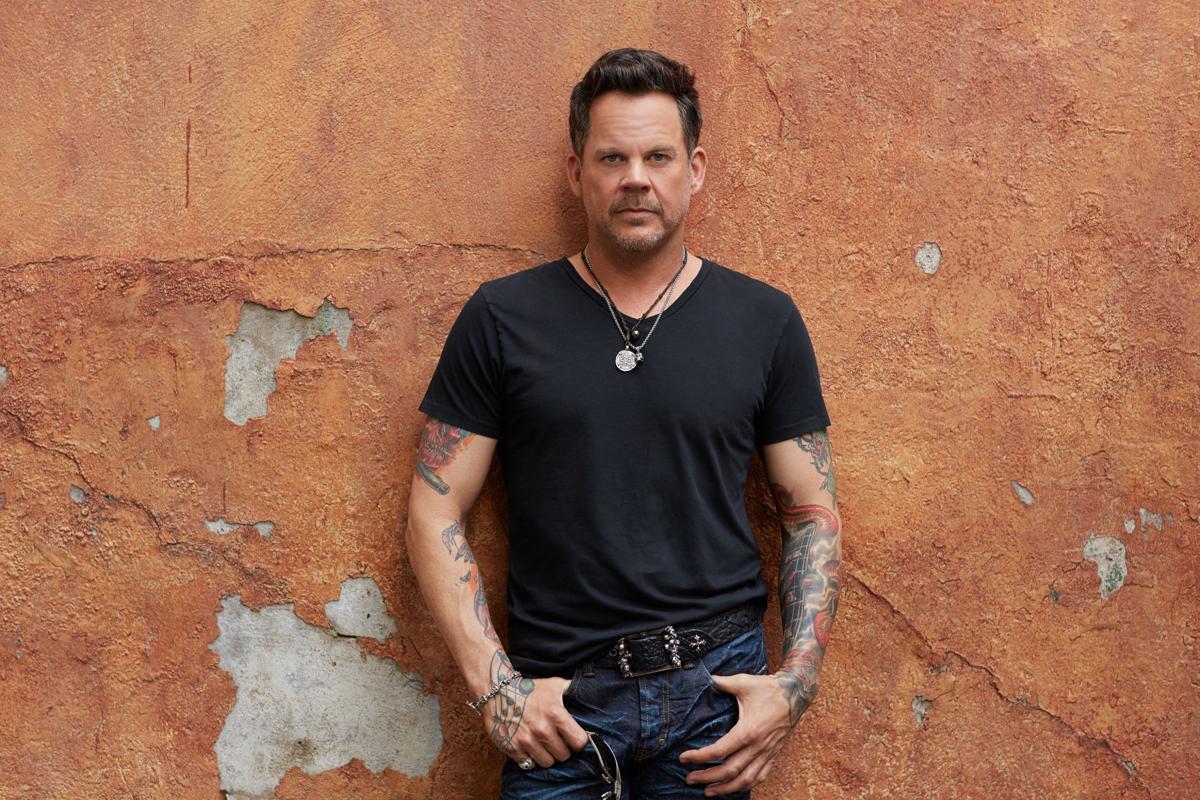