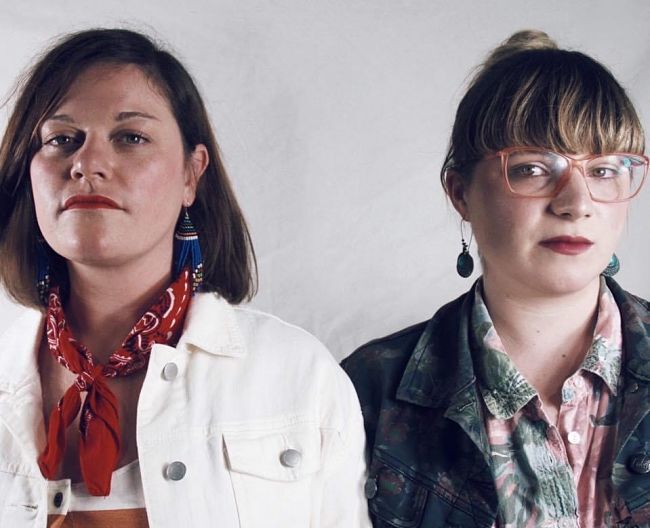 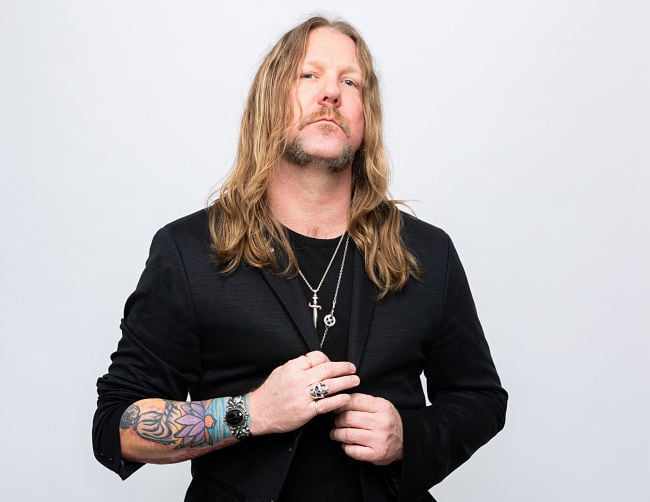 The members of St. Louis duo River Kittens feel as if they won the lottery.

The newly signed roots/Americana act is only the second to join Devon Allman’s Create Records, based in St. Charles. Jackson Stokes signed with the label in 2019.

“You play your music for years and years and years and don’t get recognized or find a break,” says Mattie Schell. “River Kittens have been working hard, and getting a little recognition is really nice. Some people make the best music in the world and never get a chance. We’re lucky and honored. Devon gets where we’re coming from.”

The group’s Allie Vogler says the opportunity will allow River Kittens to perform for bigger audiences and have its music heard around the world.

“I think part of the reason we were picked is we have a fun live show,” she says. “We talk a little about where songs come from, make jokes, make you feel comfortable and have our own party onstage.”

Allman has known Schell and her ability to belt a song for years. When he heard Vogler, he knew they had something special together. What Allman initially wasn’t sure of was how to market the duo.

“It made sense. It was the right thing to do,” he says.

Already, the act is hard at work. This week, River Kittens and Allman plan to record an EP at the famed Sun Studio in Memphis, Tennessee. Allman will produce, and Matt Ross-Spang will engineer. In the past, River Kittens had self-produced.

“We’re excited to go to Memphis,” Schell says. “We really don’t know what to expect. It’s new for us. We have to trust Devon. And we’re all going to make each other look good. We all bring something valuable to the table.”

The EP will include a few of River Kittens’ fan favorites, such as “Trouble” and “Dressing on the Side,” along with new songs.

The duo aims to release the EP in early June. It will be act’s first project since a self-titled EP in 2016.

River Kittens had been busy with live gigs and hadn’t focused on recording. And the band has had some personnel changes.

Before linking up with Allman, the women had been in the studio working on different unreleased material. They’ve also recorded on albums for other St. Louis performers including Roland Johnson and Gene Jackson.

“I loved recording with them so much,” Schell says of the veteran soul singers. “It’s a unique way to get into other genres.”

Allman is the son of music legend Gregg Allman. River Kittens had worked with Allman on the new “Atlantic City,” a redressing of the Bruce Springsteen song.

The song came easily for Vogler, who has memories of performing it with friends. She calls it a universal song that everyone knows. Schell and her uncle often played the song together; he gave her her first mandolin.

River Kittens originally had planned to record a different popular cover song but decided on “Atlantic City,” since Schell and Vogler were more comfortable with it. The song was recorded in one take. (They wanted to give it another shot, but Allman wanted the original.)

Their work together on “Atlantic City” made it clear that the partnership was meant to be.

“(Allman) was able to recognize the goodness we can bring even when we don’t recognize it,” Vogler says. “He’s not trying to capture perfection, which is great news for any performer. It’s more about the moment and the environment we create and the fun and party environment.”

There are no plans to include “Atlantic City” on the EP. It will be a stand-alone single.

Live dates for River Kittens will be announced, including one with Allman Betts Band. They’ve already performed as the opening act at the Allman Family Revival at Ryman Auditorium in Nashville, Tennessee, and with Luther Dickinson, Jimmy Hall, Shannon McNally, Alex Orbison, Lilly Hiatt and others.

“I can’t imagine a more supportive group of people to be around, when I think of this giant show and iconic venue,” Schell says. “But it was like, ‘Oh my God, what am I doing here?’ It was nothing but good vibes.”

“You play your music for years and years and years and don't get recognized or find a break. River Kittens have been working hard, and getting a little recognition is really nice. Some people make the best music in the world and never get a chance. We're lucky and honored.”

'Show features some of the greatest musicians in the St. Louis metropolitan area in a setting you’ve never seen before and probably never will again.'

“I just turned 60 and have a lot of experiences to draw upon and build up — an embarrassment of riches I wouldn't change for anything,” he says, without giving away too much.