Son Volt is still speaking about the times, picking up where it left off last year.

The St. Louis-based alt-country band addressed the politically charged climate on its 2019 album, “Union.” On its new song, “These Are the Times,” Son Volt takes on the current pandemic.

“COVID-19 has impacted all of us one way or another,” frontman Jay Farrar says. “We’ve been using this extra time to write and record, essentially trying to make the best of it. It’s me trying to make sense of it as an observer and of the shared common experience of it.”

He says the song was recorded remotely from different locations. “It seemed unorthodox, but this is the new normal.”

“These Are the Times” is included on “26Live,” the new live Son Volt album serving as a snapshot of the band over the past year. It’s available exclusively as a digital download at sonvolt.net. The band may release it later for streaming.

Son Volt hadn’t done a live recording in years. Fans remember “6 String Belief,” recorded in 2005 in Asheville, North Carolina, and released on DVD in 2006; it will be reissued on orange vinyl for Record Store Day.

“It was great being with the hometown crowd,” Jay Farrar says. “It was near the end of the tour, so it was a homecoming show.”

Several songs from “26Live” came from the St. Louis shows. Son Volt’s sound man Scott Norton had recorded select shows on the tour, but the band didn’t know which. “Maybe that worked for the best,” Farrar says.

“We’ve been using this extra time to write and record, essentially trying to make the best of it. It’s me trying to make sense of it as an observer and of the shared common experience of it."

After the tour, Norton presented the recordings to the band, and the live album began to take shape. Farrar and Norton did a lot of back-and-forth to determine which versions of the songs would be used. Songs with the most energy and best dueling slide solos, something Farrar really wanted to highlight, were chosen.

“I don’t know that we captured that the way we wanted to on the record, the chemistry that’s there,” Farrar says. “Some of those things are only produced in a live setting.”

Norton, who has a long history with Son Volt, mixed the album. The band did some recordings with him at his former studio in the early 2000s.

Son Volt is already looking forward to the official follow-up to “Union,” which Farrar hopes will be released in April.

“These Are the Times” may or may not make it onto that album. The recording of the song served as a test case for Son Volt to “see what we could do,” and now that the band knows it can record remotely if necessary, it’s moving forward on the next album.

Farrar hopes he’ll be able to physically bring the band together for the album. In addition to Farrar on vocals and acoustic guitar, Son Volt includes Andrew DuPlantis on bass; Chris Frame on electric guitar; Mark Patterson on drums and percussion; and Mark Spencer on keyboards, lap steel and pedal steel.

The songs for the upcoming album exist in demo form at this point and are less about the current climate and more about optimism.

“I think we’re trying to make the best of the situation, and the final result will reflect it,” Farrar says. “A lot of people have been telling me to write more melodic, to have more of a bright atmosphere to it. We’ll see how it turns out.”

Son Volt’s new album, “Union,” is a true sign of the times. 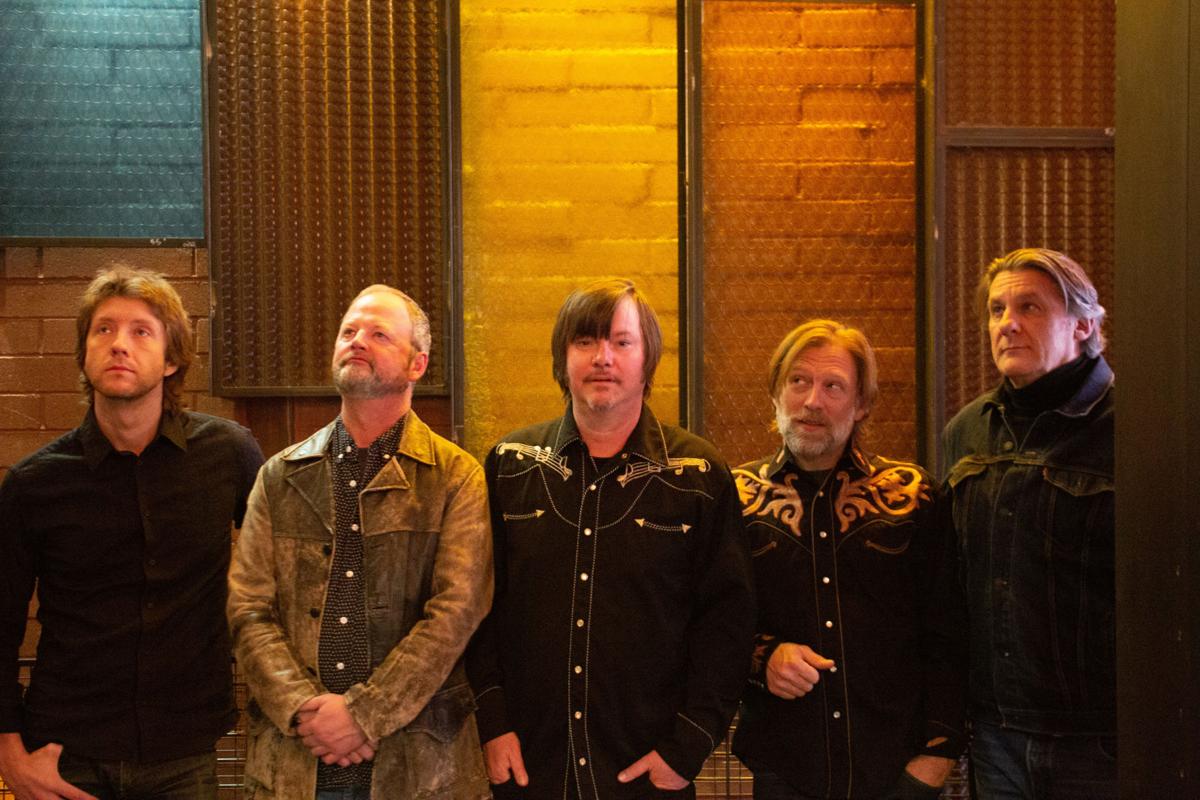 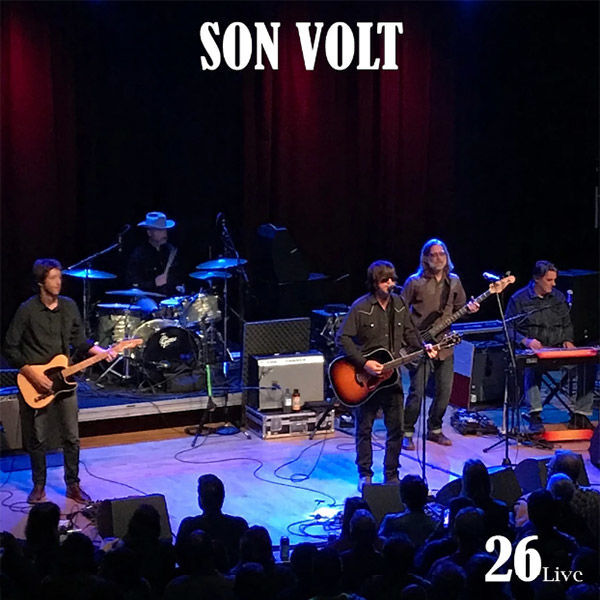 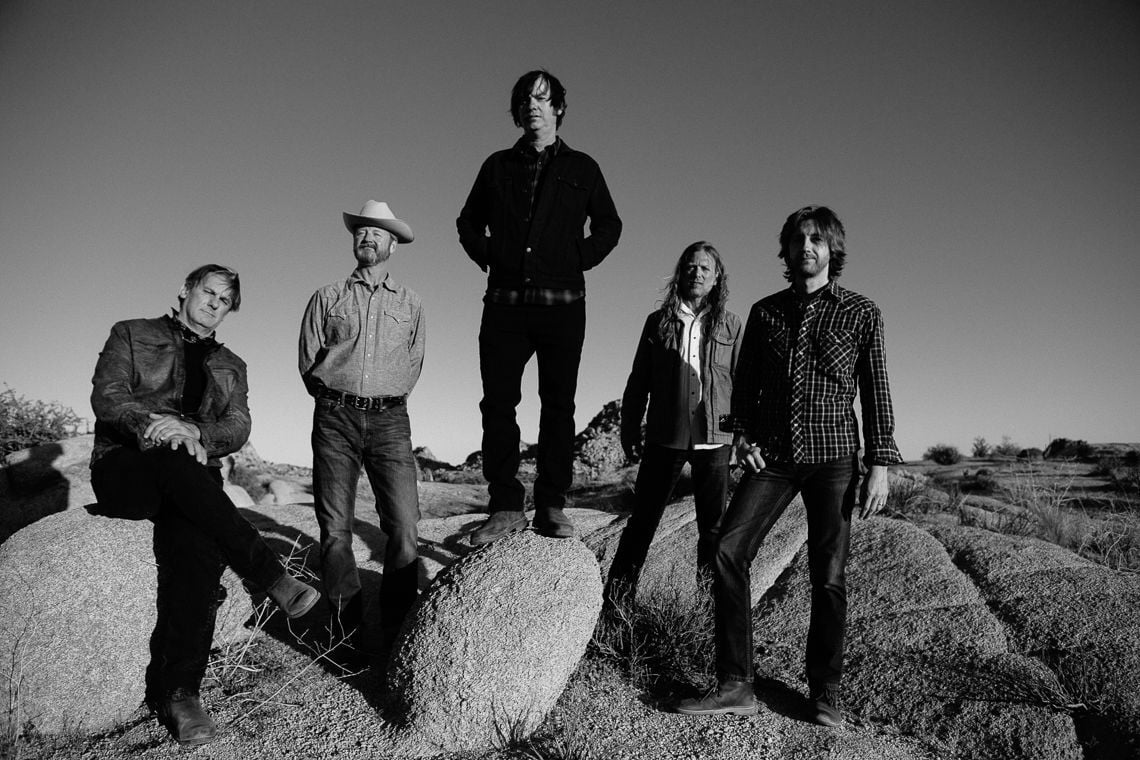