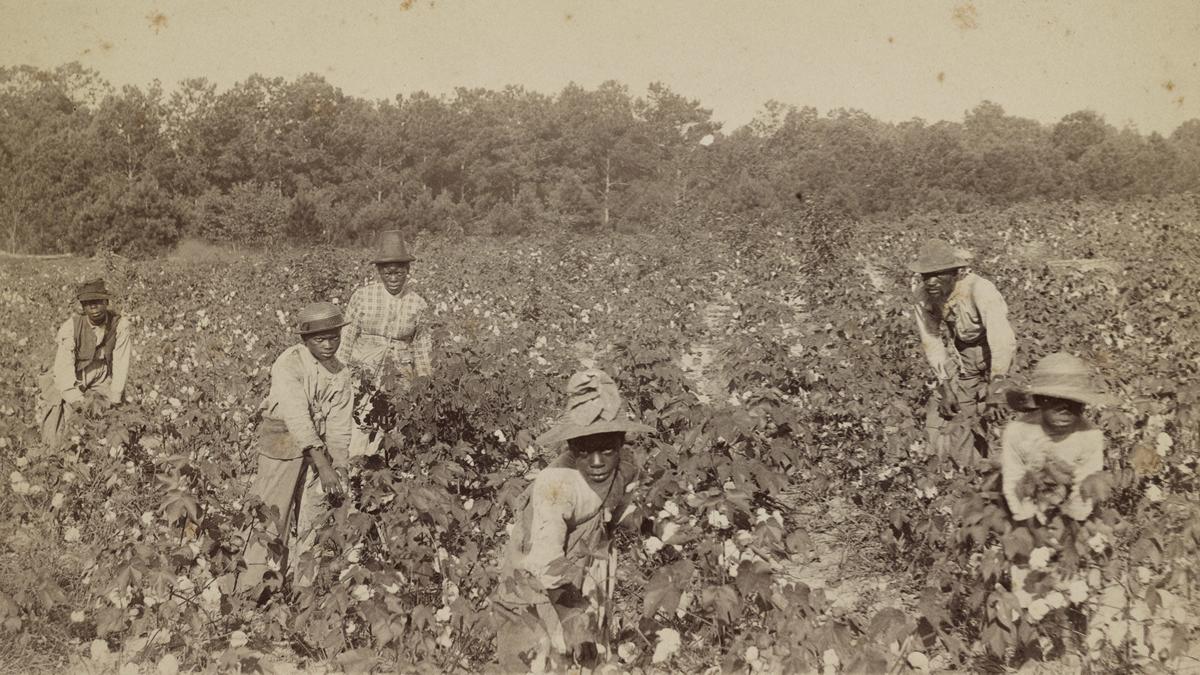 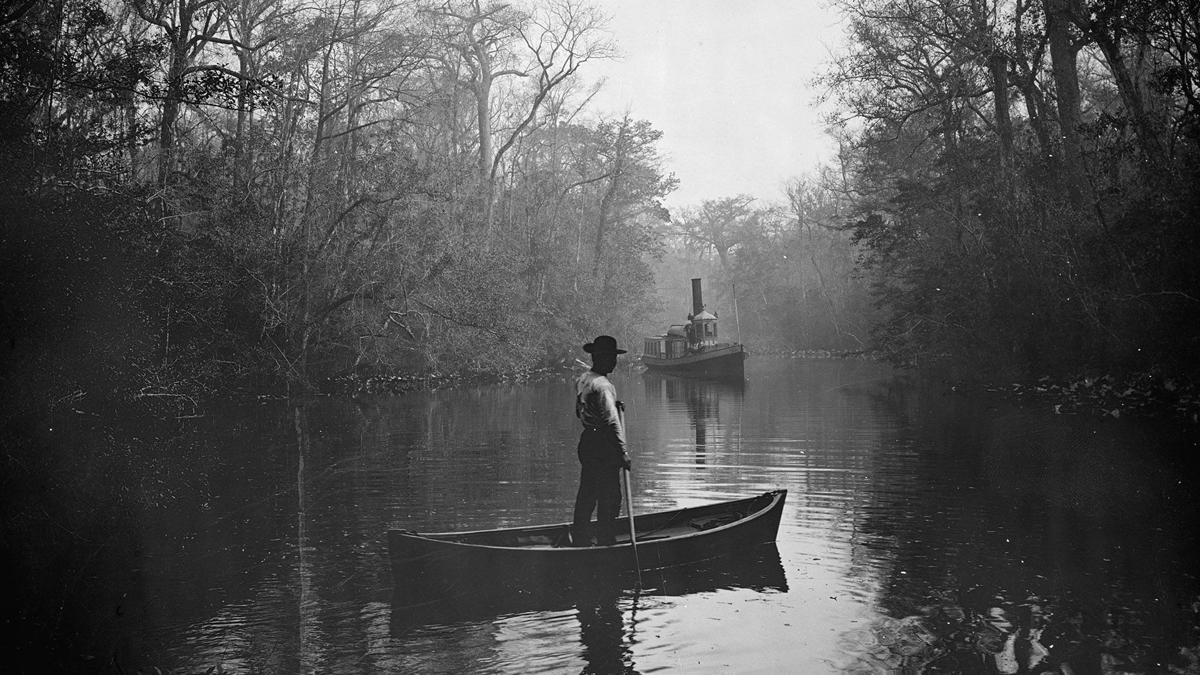 When Jahmal Nichols got the call in November asking him to provide the musical score for a PBS documentary, his answer was an easy yes.

“I feel proud of myself,” says Nichols, a St. Louis bassist and producer. “I’ve never done anything like this before.”

Though he typically works in jazz, Nichols says the film’s score includes blues and uptempo classical sounds, earthy compositions borrowing from the 1700s and 1800s.

The timing of the project worked out well for Nichols. He had been working with fellow musician Emmanuel Harrold’s commercial cleaning company, which helped carry them both through the pandemic, since they weren’t performing with jazz singer Gregory Porter. “I said, ‘Why not?’ I wasn’t doing anything musically.”

Nichols’ latest album, “Black Frequencies,” was released last year. He will perform with Porter in September as part of Music at the Intersection in Grand Center.

During his first chat with director Scoon, Nichols says, “she was trying to feel me out, and I was trying to understand her vision for the doc.”

Nichols finished the project in six weeks, beating his deadline. He was a last-minute replacement after another musician was dropped from the project.

“The music presented wasn’t what they wanted,” he says. “They said, ‘Let’s go into a different bag.’”

Before starting work, Nichols took a deep dive into scores he admired, including “Game of Thrones,” paying attention to what was going on behind the scenes rather than just the dialog. He also dialed into the work of some of his favorite composers, including Marcus Miller, Stanley Clarke, Terence Blanchard and Branford Marsalis, to see how they approached scoring.

The director gave Nichols free rein, but he was given a template for where music was needed.

Early in the process, he found it difficult to watch the film’s grim scenes. “I was floored — speechless,” he says. “It was deep. I had to separate myself from it for a couple of days before putting pen to paper and paper to scenes.”

The music he came up with is all original. “You won’t hear anything that you’re familiar with,” he says.

Nichols worked on the project at his home studio in Creve Coeur and says he enjoyed the process so much that he’d like to continue.

“I learned to have patience and how to not get in the way and be a better accompaniment rather than just thinking about myself,” he says.

The "Welcome Back STL concert with Zac Brown Band and Sam Hunt on Aug. 13 at Busch Stadium is canceled because of "unforeseen circumstances."

Tickets for the original date will be honored at the new date. Refund options are available as well.

Twilight Tuesdays moves to Twilight Thursdays for its September return

The series will feature tribute concerts to Chuck Berry, Tina Turner, the Isley Brothers and Dennis Edwards and the Temptations.

Gucci Mane's concert at the Ambassador is canceled

Update: This concert has been canceled. Click here for more information.

Pop singer Jason Mraz’s 2020 reggae plans went askew because of the pandemic, but he's back in the groove with his new “Look for the Good Live!” tour.

Brothers Osborne know their music isn’t for everyone, and they’re OK with that

Brothers Osborne's “We’re Not for Everyone Tour” comes to St. Louis Music Park on Aug. 5. 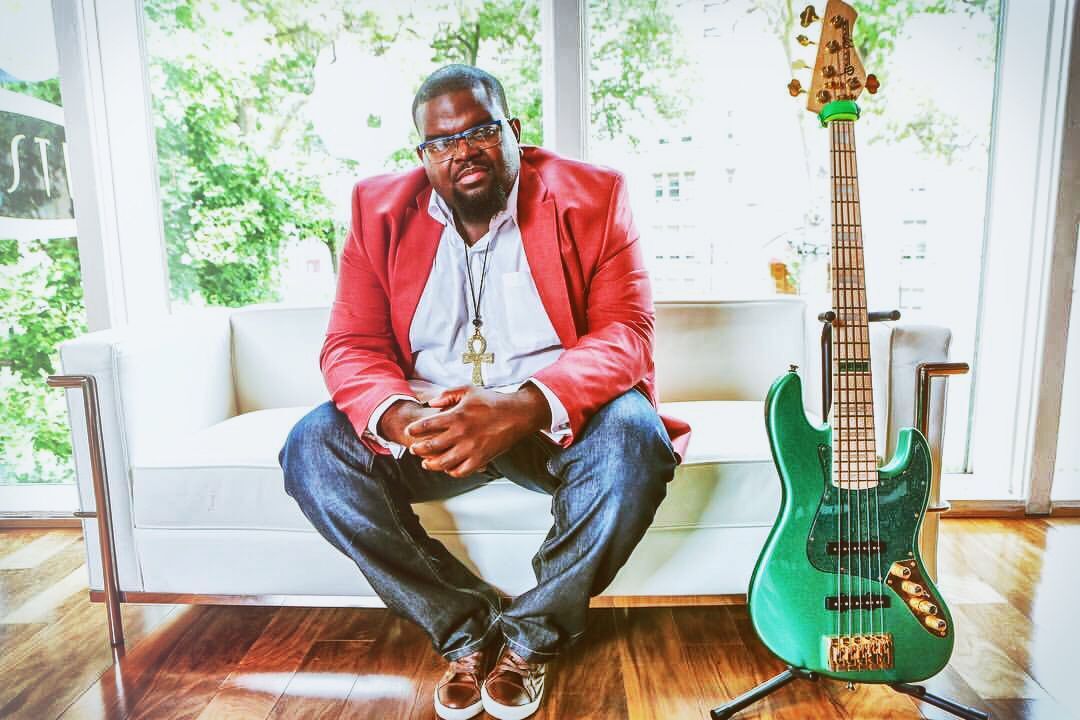