It was all part of the plan since Marcus Baylor and his wife, Jean Baylor, formed the Baylor Project in 2013.

“It was always a dream of ours, so when it happened it was like ‘wow,’” says producer-drummer Marcus Baylor, a Ferguson native who performed with jazz group the Yellowjackets before the Baylor Project. Vocalist-producer Jean Baylor was one-half of the short-lived R&B duo Zhane (“Groove Thang,” “Hey Mr. DJ”) and grew up in Morristown, N.J.

The Baylor Project is nominated for Best Traditional R&B Performance for “Laugh and Move On” along with Childish Gambino, Anthony Hamilton, Ledisi and Mali Music, and Best Jazz Vocal Album for “The Journey” along with Jazzmeia Horn, Raul Midón, Randy Porter Trio with Nancy King and Cecile McLorin Salvant.

The New Jersey-based duo, set to perform at Ferring Jazz Bistro in March, released “The Journey” on its own label, Be A Light. It’s the debut album for the Baylor Project, a hit of Billboard magazine’s jazz album chart, making the nominations even more special.

“You can’t guarantee nominations are going to happen. Especially as an indie artist you can’t expect it,” Marcus says. But the duo did things in hopes of strengthening the chances that went beyond simply releasing great music.

He pinpoints the strategy included getting gigs, keeping gigs, building audiences, hitting social media hard and an Indiegogo crowdfunding campaign that took off.

Jean Baylor says she and their publicist were “screaming like lunatics” over the phone when they realized it all paid off when the nominations were announced Nov. 28. “I was doing cartwheels.”

Marcus Baylor was still in Ferguson that morning, at his family’s home wrapping up his Thanksgiving visit. He hadn’t turned his phone on yet. But when he did, the congratulatory messages flooded in, as did the tears.

“It broke me down. I just sat in the bed and didn’t call anyone. Then I went to the living room and the tears were flowing. It’s a blessing to be nominated, a journey. From 2005 on up for us it’s been a journey,” he says.

They say “The Journey,” which includes contributions from Ferguson musicians Keyon Harrold (trumpet) and Shedrick Mitchell (pianist-organist), features jazz as its home base though it really pulls together all of their influences.

She sang lots of hymns, which for her “provided the framework for structure and melody for songwriting.” Once she delved into secular music, it was all about Luther Vandross, the Commodores, Aretha Franklin, Shalamar, Whitney Houston, Jimmy Scott, Carmen McRae, Anita Baker, Nancy Wilson, Shirley Horn, Sarah Vaughan and Ella Fitzgerald.

“The Baylor Project sound is a snapshot of all those things, our worlds coming together,” Marcus says. “We are a musical iPod. There’s so many different elements, but it all makes sense.”

“I know our people love the music, but it hasn’t been accessible to us. It’s not marketed in our community. But now the story is starting to come full circle,” says Marcus Baylor.

The pair met in New York City in 2000 via a mutual pianist friend. It turned out he had been a fan of Zhane while she was a fan of the Yellowjackets. After they performed together with acts such as the Yellowjackets, Kenny Garrett, Cassandra Wilson, John Scofield, Marcus Miller and Buster Williams, they came to a crossroads.

“I left the Yellowjackets in 2010 and wanted to do something showing her singing and me playing,” says Marcus Baylor (the duo was immediately preceded by three-piece band called Free Day that played at Lola several years ago).

Commenting on what they like most about the others’ musicality, he says it’s her versatility coming from Zhane. When he came across her years ago, she was singing jazz standards. “I said ‘wow.’ I had no idea of her versatility. She knows how to treat a song stylistically in the language it’s supposed to be treated in.”

For Jean Baylor, that question is trickier. “There’s different attributes I like. I don’t know which one I like the best. But there’s his level of musicianship and his ability to go inside the tune. When he approached a song, he doesn’t do it in a basic way. He’s a thoughtful player. He’s not afraid to think outside of the box.”

As Grammys find right groove with hip-hop, here are our picks to win

The Grammys have found its new groove — and it’s hip-hop. Finally.

During a Grammy evening laden with performances on top of performances, myriad messages, a surprise Hillary Clinton cameo for some Trump knock… 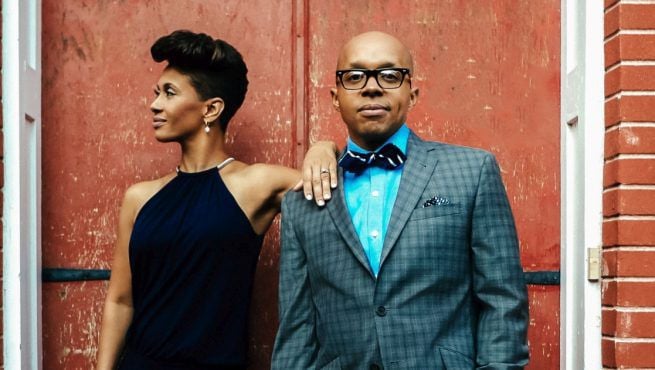 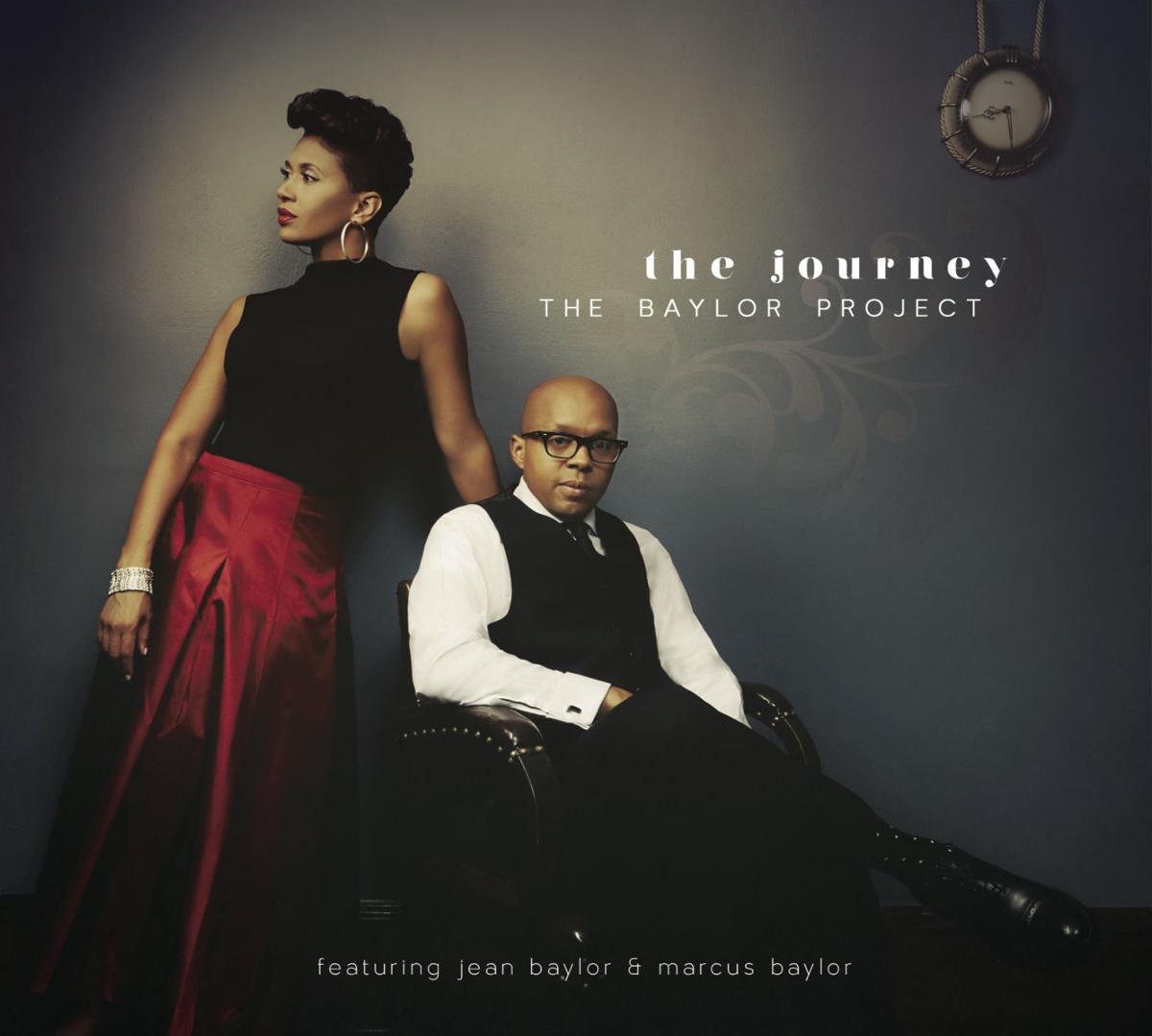