Virus update: US moves toward broader promotion of masks. Here's what else happened today.

Nearly a year after her journey on “The Voice,” St. Ann native Lisa Ramey is releasing her debut album, “Surrender,” on Friday. And it’s definitely a long time coming.

Ramey wanted to release an album long before “The Voice,” but things kept getting in the way.

“Every time I got the chance to express myself, something came up,” she says. “I keep getting pushed down, but I also keep climbing back up the mountain.”

Ramey, now based in New York, has performed with the Muny, Stages St. Louis and the St. Louis Black Rep. She began considering an album five years ago, after the disbanding of the cover band she was in, SugarBad. But then Cirque du Soleil presented an opportunity; from 2016 to 2017, she sang in “Koozå,” a show that took her to Australia and Asia.

“When Circus du Soleil comes calling you don’t say no — you just do it, though I wasn’t necessarily putting myself out there to be in the circus,” she says. “I wanted to do the recording artist thing.”

Then came “The Voice,” obviously something she couldn’t ignore. “‘Let’s see how this works out,’” she said to herself at the time.

After failing to impress the show’s coaches with a Pink song on Season 15, she made it onto John Legend’s team last year on Season 16 with a cover of “Sex on Fire.”

Ramey, sporting a spiky mohawk, cut a strong figure on the NBC singing competition and made it to the Top 24 before being eliminated. “Left for Dead,” a song on the new album, reflects her experience on “The Voice.”

“You want to take things personally, but you can’t,” she says. “It’s not against the experience — it’s just my experience of going through it.”

She credits “The Voice” and Cirque du Soleil with getting her name out there in ways she otherwise couldn’t have.

Once those experiences were behind her, she was able to focus on her album. But its release comes in the midst of the coronavirus pandemic.

She’s not letting that stop her.

“It’s all about shifting,” she says. “‘What’s the plan now?’ There was a lot going into the plan. Now everything is revamped. It was about turning lemons into lemonade.”

Part of the revamp included partnering with Twitch, a livestreaming platform, to host her Friday album release. She’s accepting donations linked to the livestreaming to raise money for MusiCares (for struggling musicians) and Fred Hutch (for scientists working on a virus vaccine).

“Luckily there are companies out there who care,” Ramey says.

It’s the perfect solution to the unexpected twist in her album rollout, she says. “What was I going to do with all this energy I had for the live performance? I was going to have the red carpet and gift bags and press. When you don’t have a label, you get to do things however you want to. It’s all about navigating.”

“Surrender,” a word Ramey kept coming back to, was the natural title for the album. She learned during her time on “The Voice” that she can’t always be in control of everything; sometimes all one can do is surrender.

“You can’t control anything going on there (on the show). You can’t control the producers you have, what you say on camera and what makes it to air. There were so many things that made me want to just leave.”

While Ramey was performing on “The Voice” and smiling for the cameras, her father back home was ill. (He died in 2019.) She decided to continue with the show and not make it part of her on-air story.

“To go through that while having the experience of being on live TV ... you can’t be everywhere,” she says. “You can’t save everyone. Sometimes you have to surrender — let it go. It’s all about lessons and learning. And the more I surrender, the more things come to me.”

Ramey says people describe her music as a mix of Aretha Franklin and Tina Turner, and she embraces the comparisons. Up until this point, she had made a career of singing cover tunes. But now she’s showing what she’s really about on “Surrender.”

“I have such a thing with (cover tunes). I understand it helps to get singers seen, but I really want my music out there,” she says. “I got to control so much. I love that it’s all me. I’ve done so many shows onstage that were somebody else’s idea, and I helped them deliver it, but it wasn’t me. This is all mine.”

The songs on the album mostly come from her experiences with Cirque du Soleil and “The Voice.” With co-writer and co-producer Frank Cogliano, she brought together many observations to tell a complete story.

“You Ain’t My Friend,” the lead track, reflects that person in everyone’s lives who “thinks they’re so cool with you, and you just want them to go away. There’s nothing about them you wanna be around.” There was such a person in her own life, so she wrote a song about it. She says it provided the healing she needed.

With the new album, Ramey says, she shows fans what she’s up to and that she’s here to stay.

“I told you I can do this. I believe if you can listen to my music, you’ll be happily stimulated, and it’ll lead you to listen to other artists out there who are killing it without the machine behind them,” Ramey says.

She plans to make sure John Legend hears “Surrender.” She’s eager to learn what he thinks about it.

“I think he’d have a lot of things to say,” Ramey says. “I hope he’d say I applied his notes to some of the songs. He’s such a teacher. I think he’d be pleased.”

St. Louis rapper Murphy Lee is unexpectedly trending on Twitter, but all is well

His trending looks to revolve around a random appreciative of the St. Lunatic. He says he's in a great during this quarantined moment.

The venue was scheduled to open May 25 in Maryland Heights. Kesha will reschedule her tour dates. Fans are asked to hold onto their tickets.

Q&A: 'American Idol' is over for YZthaSinger of St. Louis, but he's just getting started

The young singer was seen during two episodes of series' Hollywood Week rounds. He's planning on releasing his debut EP this year, drawing on influences such as Chris Brown, Miguel and Trevor Jackson.

The tour is expected to be rescheduled and fans are asked to hang onto tickets.

Devon Allman embarks on a virtual tour without leaving his St. Louis-area home

Allman launches his “We Are Still All Together Tour,” a virtual, online tour. He has partnered with Gibson Guitars, Earthworks Audio and Meyer Sound Lab to set it apart from typical livestreaming. 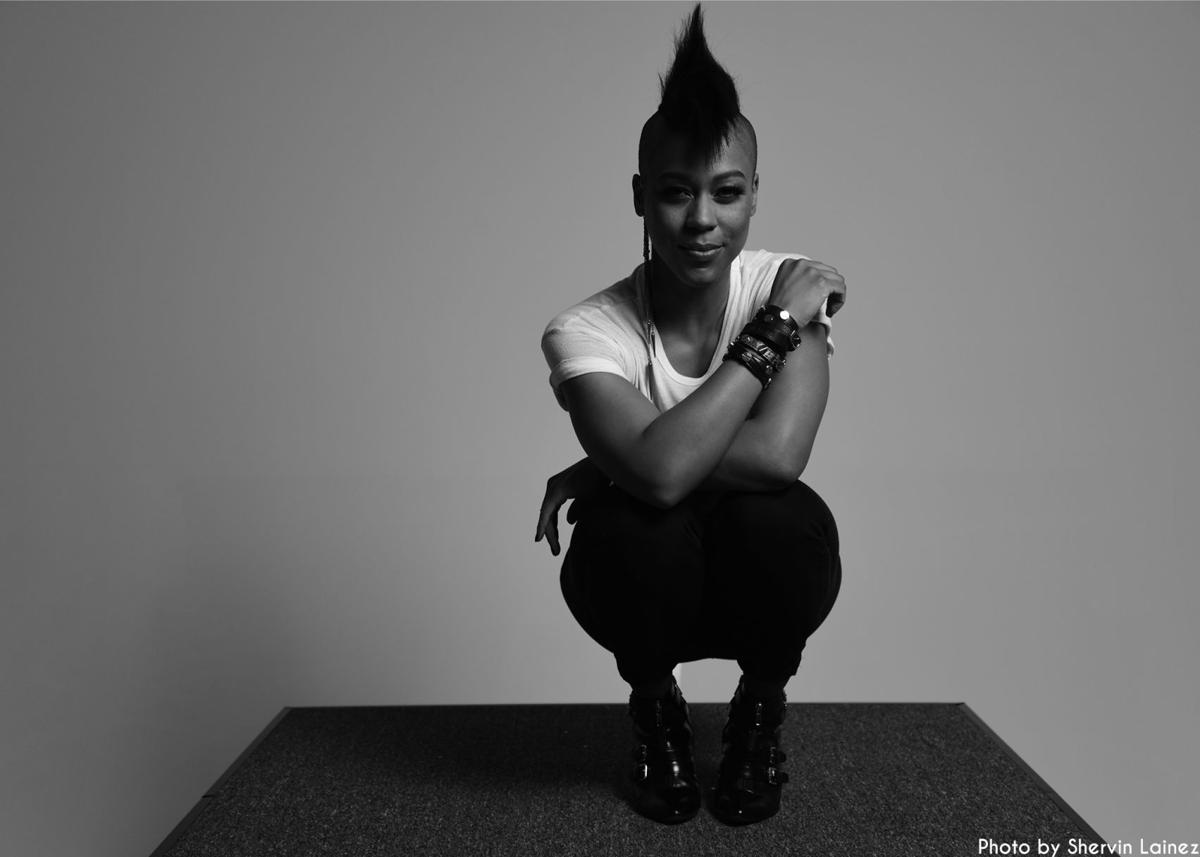 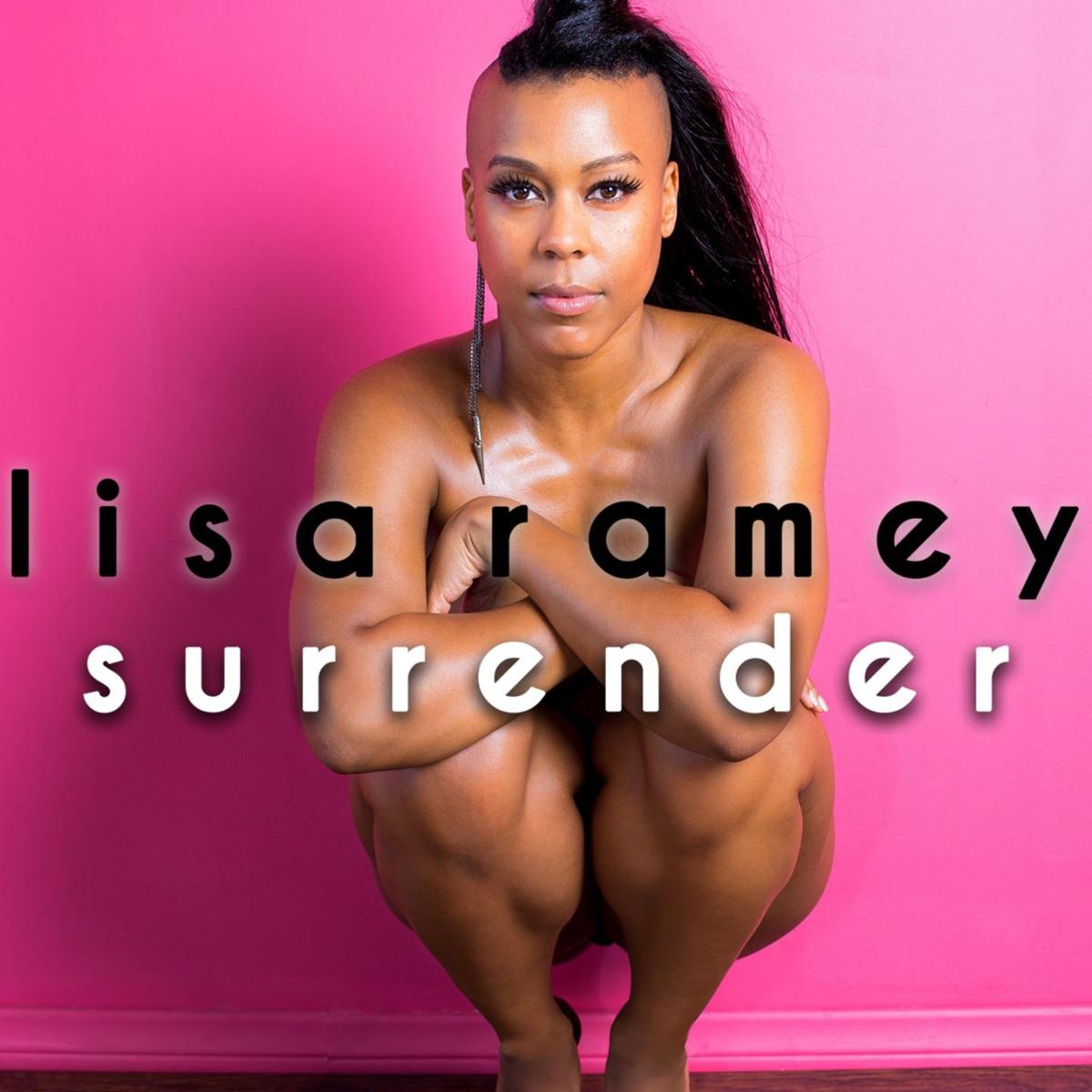