Between releasing a new live album, forming a Texas country supergroup and rehabbing a newly purchased house, forgive William Clark Green if he sounds a little busy these days.

It’s because he is.

Speaking to this reporter in January, 33-year-old Green was bound for the hardware store. (The dinging seat belt bell in his truck was a giveaway.) Even country singers have to rip up old linoleum sometimes.

“It’s always more expensive than you think it’s going to be,” he says with a laugh.

He’ll take credit for the home purchase and the live album, but the idea to create the Panhandlers wasn’t his. That honor goes to Josh Abbott of the Josh Abbott Band.

During last year’s MusicFest in Steamboat Springs, Colorado, Abbott proposed that he, Green and some other singers play a Joe Ely tribute. That led to Abbott proposing the idea of doing an album of covers of old Texas songs. Which morphed into the suggestion that maybe they add an original song or two.

“We went on a songwriter retreat, and now it’s just a record of all songs we wrote,” Green says. The supergroup includes Flatland Cavalry frontman Cleto Cordero and fellow Texas country singer John Baumann. “It wasn’t planned from the beginning. I wish we had this big, genius plan and we executed it, but it’s just constantly changed.”

While Green and Cordero both will be playing with their bands Thursday at Off Broadway, as part of the Snow Tire Concert Series, don’t expect to necessarily hear any of the Panhandlers’ songs. Both bands have plenty of their own music to perform.

“We are wanting to differentiate the Panhandlers from our own careers,” Green says.

And then there’s the fact that Green says the Panhandlers don’t really gravitate toward the partying atmosphere.

“The record is more of a listening record — sort of a theater sit-down atmosphere,” he says. And a Will Green show is very much a party, as his fans sing along with “She Likes the Beatles, I Like the Stones” and “Ringling Road.”

Green released what is very much a party-sounding live album last year, “Live at Cheatham Street Warehouse,” as a follow-up to his 2018 release, “Hebert Island.” That album moved him squarely from Texas country’s “up-and-coming” category to “he’s arrived” stature. There are the fun singalong songs like “Hebert Island” and “Goner,” but he also chipped in some grab-you-by-the-heart ballads, including “I Miss You” and “She Loves Horses.”

Green keeps his expectations in check when it comes to music, videos and much of his musical career. “I never expect anything to be well-received,” he says. So when it is, the victory is that much sweeter.

For Green, hearing the raves for the video he released last month for “She Loves Horses” has been particularly sweet — unlike the video for “Goner” that was never released.

“She Loves Horses” features a real-life husband and wife — a farrier and horse trainer by trade — and was produced by Green’s guitar player. Parts of it were shot during a cold spell, Green says.

In addition to touring all year, Green puts on an annual festival in Lubbock called Cotton Fest. It’s three days of music, camping, barbecue and a washers tournament. It benefits cotton farmers in the Texas Panhandle via the High Cotton Relief Fund.

Primus will perform Rush’s classic album “A Farewell to Kings” in its entirety. Wolfmother and Battles are also on the bill.

Tickets go on sale Feb. 24 for the event presented by Campus Activities.

Brittany Howard of Alabama Shakes heading to the Pageant 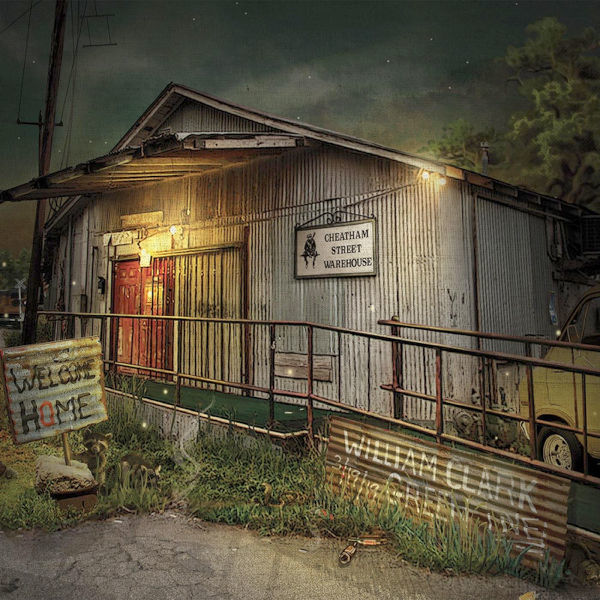