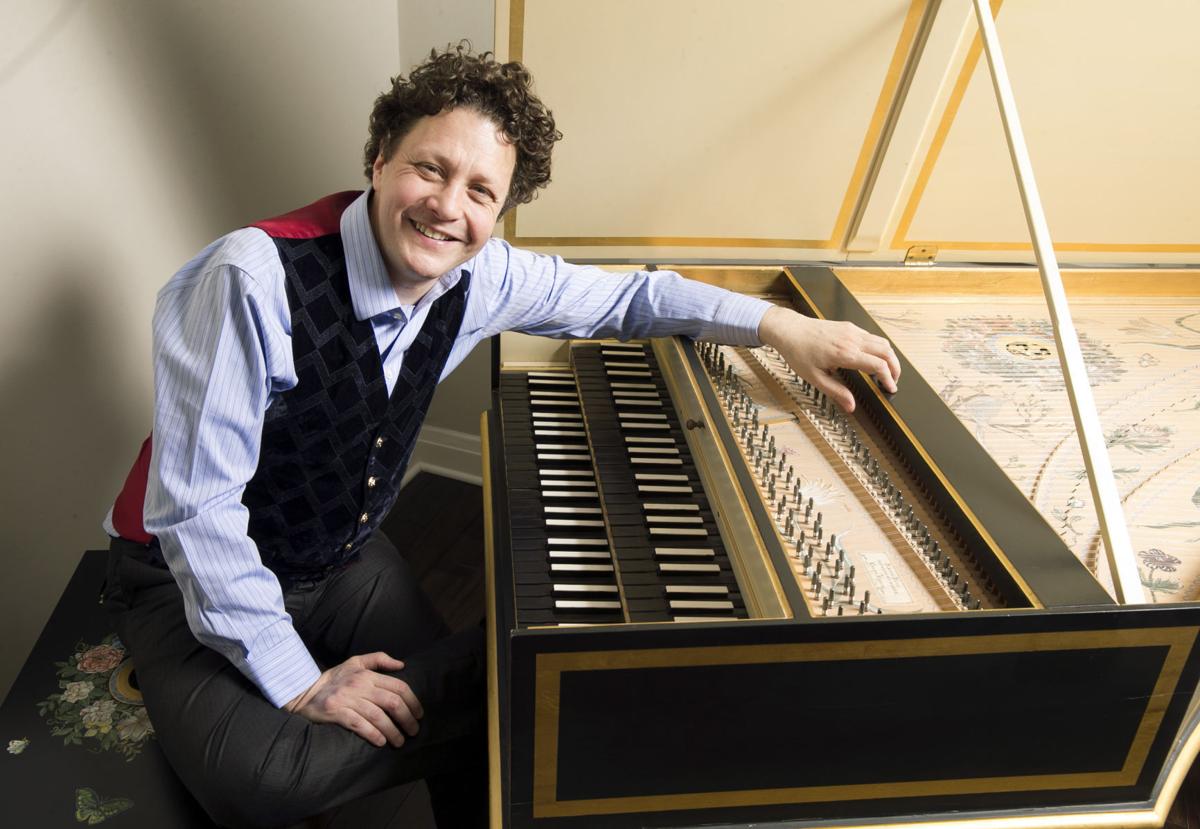 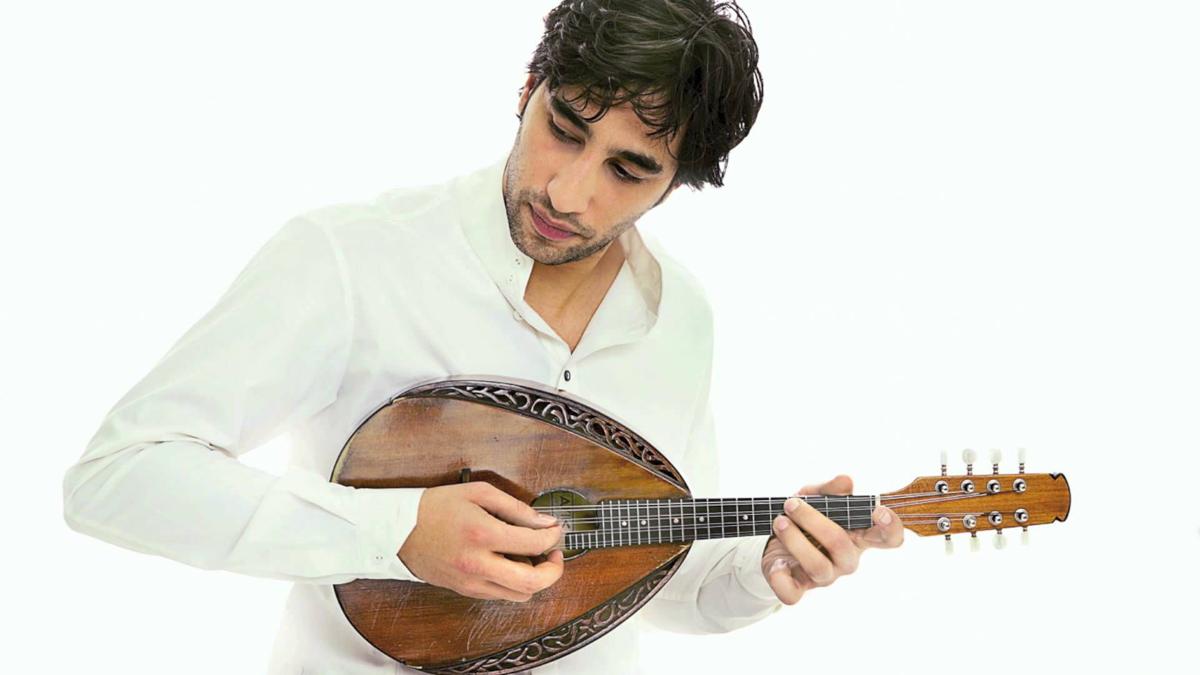 Sometimes hearing a new approach to a familiar piece of music can help you to listen to it in a different way, opening your ears anew.

That’s the case with the final work on this weekend’s all-Baroque program by the St. Louis Symphony Orchestra. Antonio Vivaldi’s “The Four Seasons” is, of course, a set of violin concertos with something extra. They describe a year, from the coming of spring through a summer storm, a harvest celebration and icy paths. (Does any music evoke the cold as chillingly as the first movement of “Winter”?)

What made it different Friday morning at Powell Symphony Hall was that the concertos were transcribed for mandolin. The mandolin has the same tuning and range as the violin, but it has eight strings and frets; it’s plucked, not bowed. Despite having eight strings instead of four, it doesn’t carry as well as the violin; the instrument was lightly amplified to make up for that.

Israeli mandolinist Avi Avital is a supremely energetic, intense and charismatic performer with terrific technique and palpable enthusiasm; he made a strong case for his instrument in this repertoire. At times, it seemed as though he might levitate from his chair. He interacted well with the other players and with conductor-harpsichordist Jory Vinikour, and he made the music come alive. At the end of each concerto, the audience applauded; at the end of the complete work, the audience roared.

This was one of the more heavily revised SLSO programs in recent seasons. Laurence Cummings was the originally scheduled conductor-harpsichordist; when he withdrew for personal reasons, Chicago native Jory Vinikour was engaged, and some music subbed out.

The concert opened with the Overture to “L’Olimpiade,” by Vivaldi, with Vinikour conducting the small string orchestra from the keyboard. (Last week’s SLSO program featured an aria from the same obscure opera.) It’s an enjoyable piece, in three distinct movements, all of them well-played. Vinikour’s conducting style is subtle; he seemed to have fine rapport with the players.

J.S. Bach’s familiar “Italian” Concerto, BWV 971, was substituted for a pair by Giuseppe Torelli and Arcangelo Corelli, to show off Vinikour’s abilities on the harpsichord. (He performed on a beautifully decorated 30-year-old instrument built to historic specifications by Walter Burr.)

Vinikour first offered some spoken program notes notable for their wit and humor, as the stagehands moved the harpsichord from its spot in the center of the orchestra and then added the lid. (It was also lightly miked.) He’s a superb technician with an idiomatic, committed approach to the music.

The first half ended with the brief Oboe Concerto in D minor by Alessandro Marcello, with SLSO principal oboe Jelena Dirks as the soloist. Her tone is exquisite, and it was a pleasure to have her in the spotlight.

Mozart's "Sinfonia Concertante," the marvelous centerpiece of the St. Louis Symphony Orchestra’s “Airs and Dances” concert this weekend at Powell Hall, is a hybrid of the symphony and the concerto.

Although most commonly performed as a suite for full orchestral, the original ballet called for what we hear in the SLSO performances — 13 instruments. 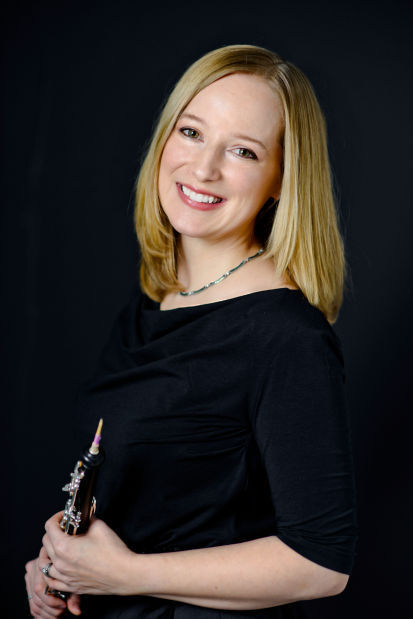