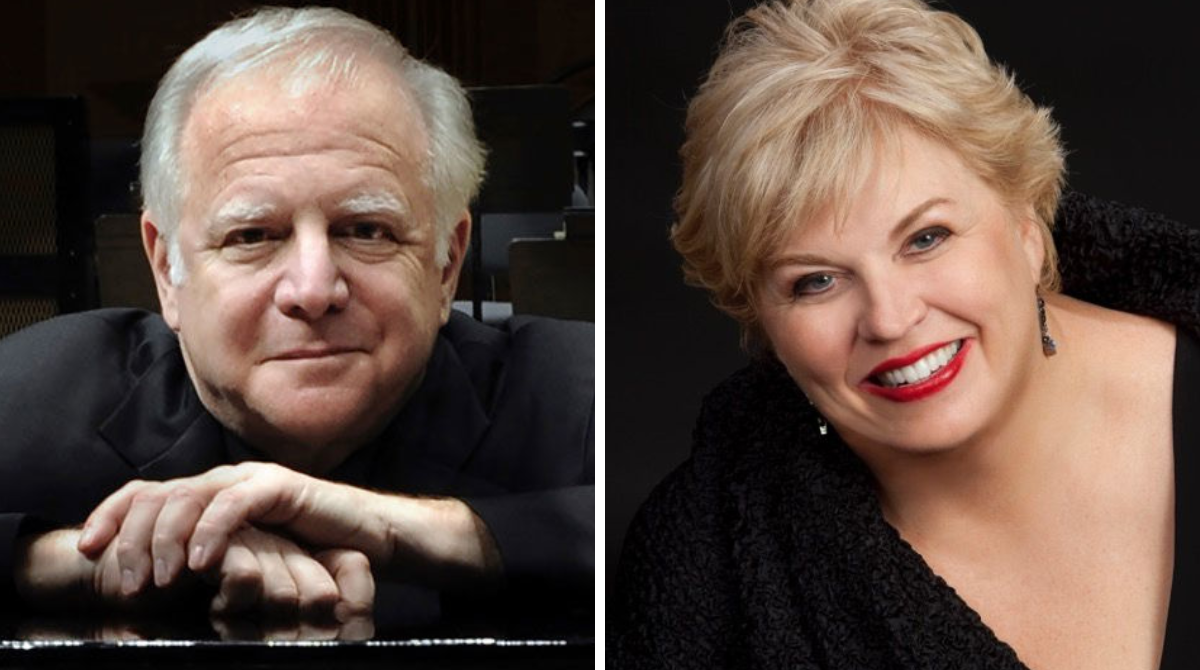 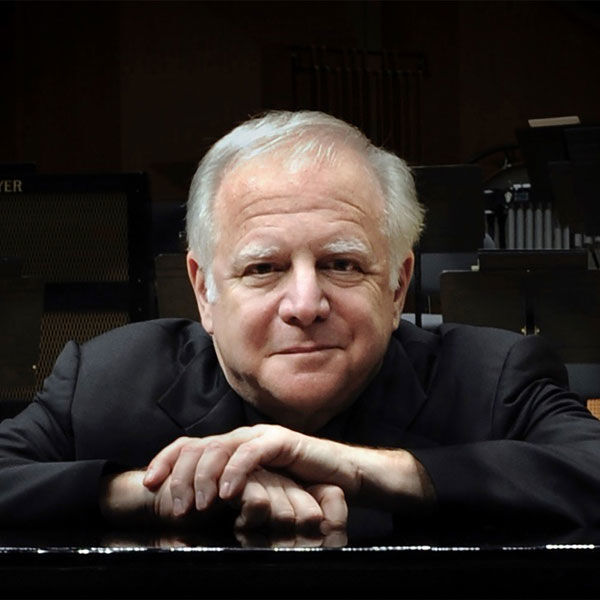 On Sunday, Sept. 13, you can hear an orchestral concert starring two of the region’s (and the world’s) musical luminaries and a professional ensemble. It’s outdoors, it’s socially distanced and it’s free.

The ensemble is the Metropolitan Symphony Orchestra of St. Louis, whose music director, Wendy Lea, had the idea and made the calls so it could happen. The venue is Frontier Park in St. Charles, which boasts an outdoor stage. The luminaries are a pair of homegrown Grammy winners, soprano Christine Brewer and St. Louis Symphony Orchestra conductor laureate Leonard Slatkin. Scott Schoonover, founder and artistic director of Union Avenue Opera, will conduct Brewer’s selections.

Lea, who took over the reins in 2015, says that MOSL hires many of the top freelancers in town and retired instrumentalists from the SLSO. She notes that this time has been both financially difficult and artistically frustrating for all musicians. For orchestral players, “to see and respond to each other’s playing are things we really miss,” she says. “The hope was that we’d be all over with this by now.”

The concert, she trusts, “will put some money in my musicians’ pockets. For a lot of musicians, every job they had is gone. I’m striving to give them something.”

She applied to several music performance granting trust funds and got some positive responses. There will also be a free-will collection at the concert.

“In this case, I’m able to pay my musicians and help put food on the table,” Lea says.

Lea asked Brewer and Slatkin if they’d be comfortable taking part in the concert. (Slatkin cautions that it’s not certain that he’ll be taking part: “At 76 years old and with two major heart surgeries behind me, I really cannot take any chances.”)

“It’s exciting and terrifying at the same time,” Lea says. “I measured the stage four or five times and marked out the spacing” for the players. “I’ll check it out again on Saturday night.”

Rehearsal time is not exactly in abundance; the music that was chosen shouldn’t require too much of it. Lea will kick things off with the sparkling Overture to Rossini’s “The Barber of Seville.”

Brewer is in awe of Lea’s planning and organizational abilities.

“She’s thought of everything and done everything possible to make things safe,” Brewer says. “This concert will be OK; it’s just going to be different. And I really am looking forward to performing with other people.”

For her selections, Brewer chose “Porgi amor” from Mozart’s “The Marriage of Figaro” (“The first complete opera I’d ever done in Italian,” in her debut at New York City Opera); two ravishing orchestrated songs by Richard Strauss, “Zueignung (Dedication)” and “Allerseelen (All Souls’ Day); “Vilia,” from Franz Lèhar’s operetta “The Merry Widow” and Harold Arlen’s “Somewhere Over the Rainbow,” in an arrangement created for Brewer and the outstanding cellist Lynn Harrell, who died in April. For this performance, cellist Bjorn Ranheim of the SLSO and 442s will solo. To finish up, there’s a special arrangement of “America the Beautiful.”

“I’m thrilled to have the opportunity for in-person, collaborative music-making again after a spring and summer of online-only projects,” Schoonover said by email. “I’m especially grateful to be working with such amazing colleagues to make a safe place for performers and audience to experience live music again after a long hiatus.”

Slatkin will end the intermissionless performance with Beethoven’s Symphony No. 7. He says the choice was logical.

“It is something that most of the musicians will have played several times, not too hard to put together as I have my own set of parts with bowings and phrasings in, and there are really not too many tempo changes, so keeping things together will probably be OK,” he says. “I really want to do something to help out.”

Lea says the logistics for a pandemic concert are mind-boggling — masks, social distancing. Along with being carefully spaced, the players will bring their own chairs and music stands. Volunteers will bring chairs backstage for the stars. The concert’s program will be online, so “nothing will be flying around, and there will be no contact” between volunteers and audience members.

The audience will be seated on the open lawn area in front of the stage, so be sure to bring a lawn chair.

“We’re praying there’s no rain,” Lea says, “because there’s no possibility of a rain date. The stage is covered. Unless there’s a hurricane, we will play.”

“She’s thought of everything and done everything possible to make things safe. This concert will be OK; it’s just going to be different. And I really am looking forward to performing with other people.”

Hamburger Mary's opened in 2018; at 10,000 square feet, it was one of the largest Hamburger Mary’s locations in the country.

It was Disney Week on "Dancing With the Stars," and Nelly performed a selection from the upcoming animated movie "Soul."

Nelly also gave several nods to St. Louis and said he hoped to bring another trophy home to the city.

St. Louis Symphony Orchestra isn't sitting out the pandemic — it's innovating instead

Until the public health situation improves, the musicians are taking their act on the road — and online.

The Pageant, reopening in October, adds more shows to its schedule

The venue recently announced it is reopening for concerts with audiences Oct. 24 with Anthology: Tribute to Allman Brothers Band.

Jazz St. Louis will celebrate its 25th anniversary with a virtual event Oct. 2.

Tickets purchased through Ticketmaster will automatically be refunded.

One big songwriting credit down, John Joseph aims to be a household name

Musician co-wrote on the song "Body" from Summer Walker's platinum-selling album "Over It." 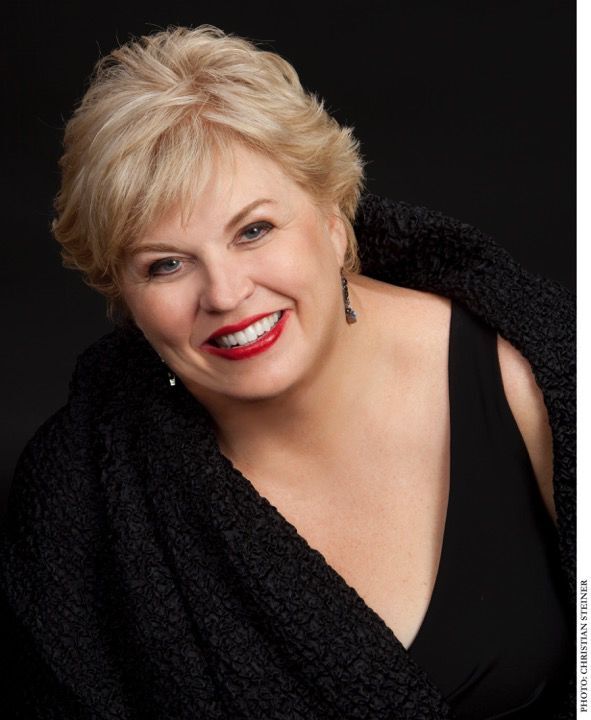