Synergy Productions' Super Bowl Music Fest is back, with energy at ‘all-time high’
0 comments
Share this
{{featured_button_text}}
1 of 3 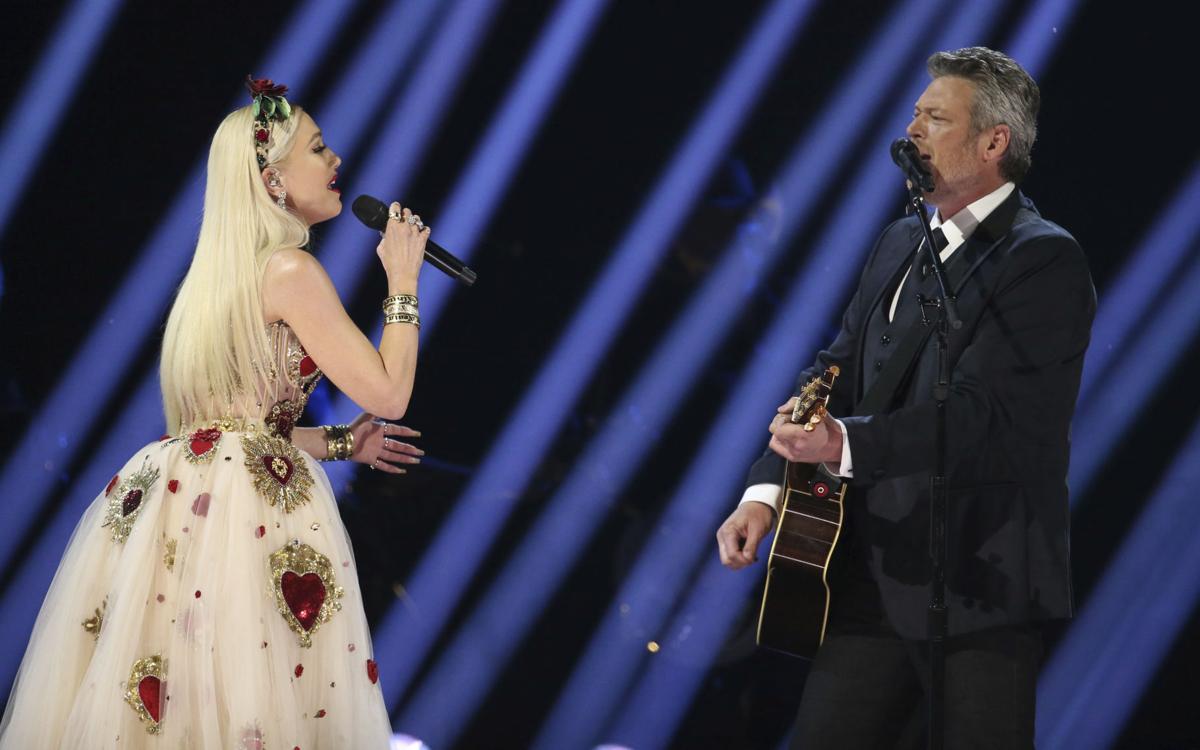 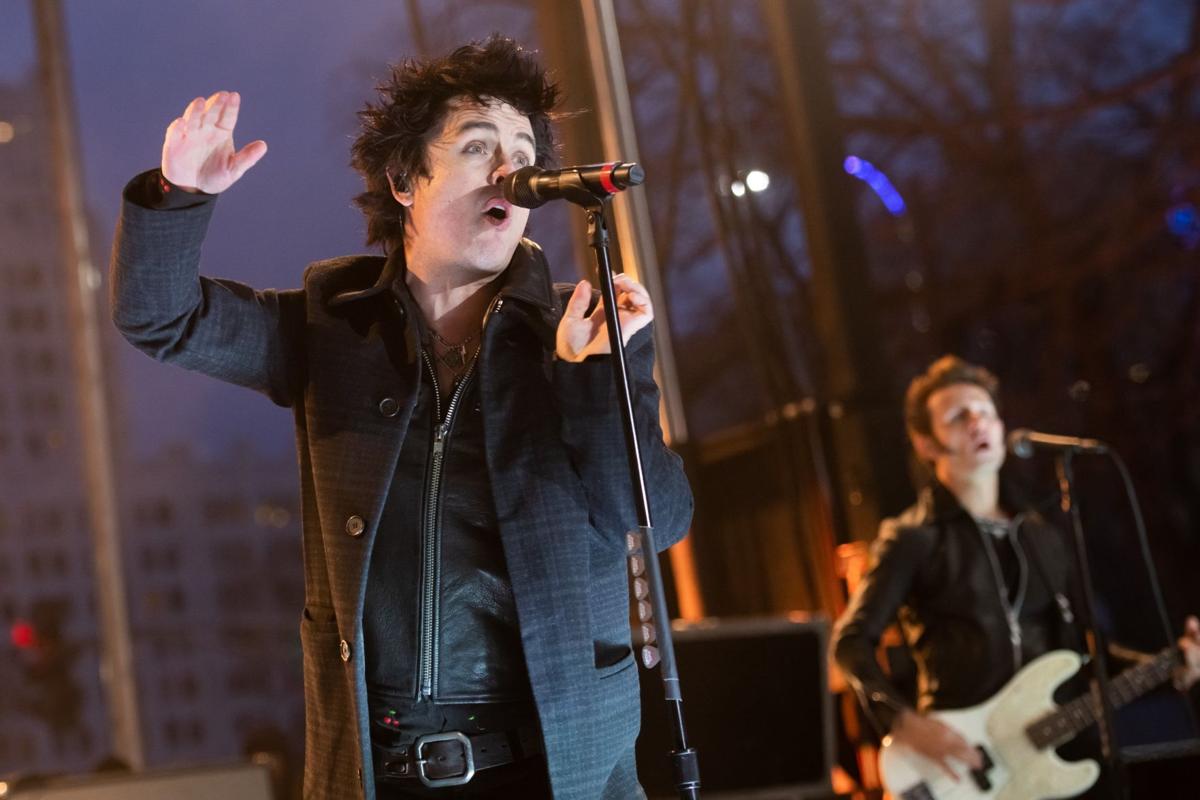 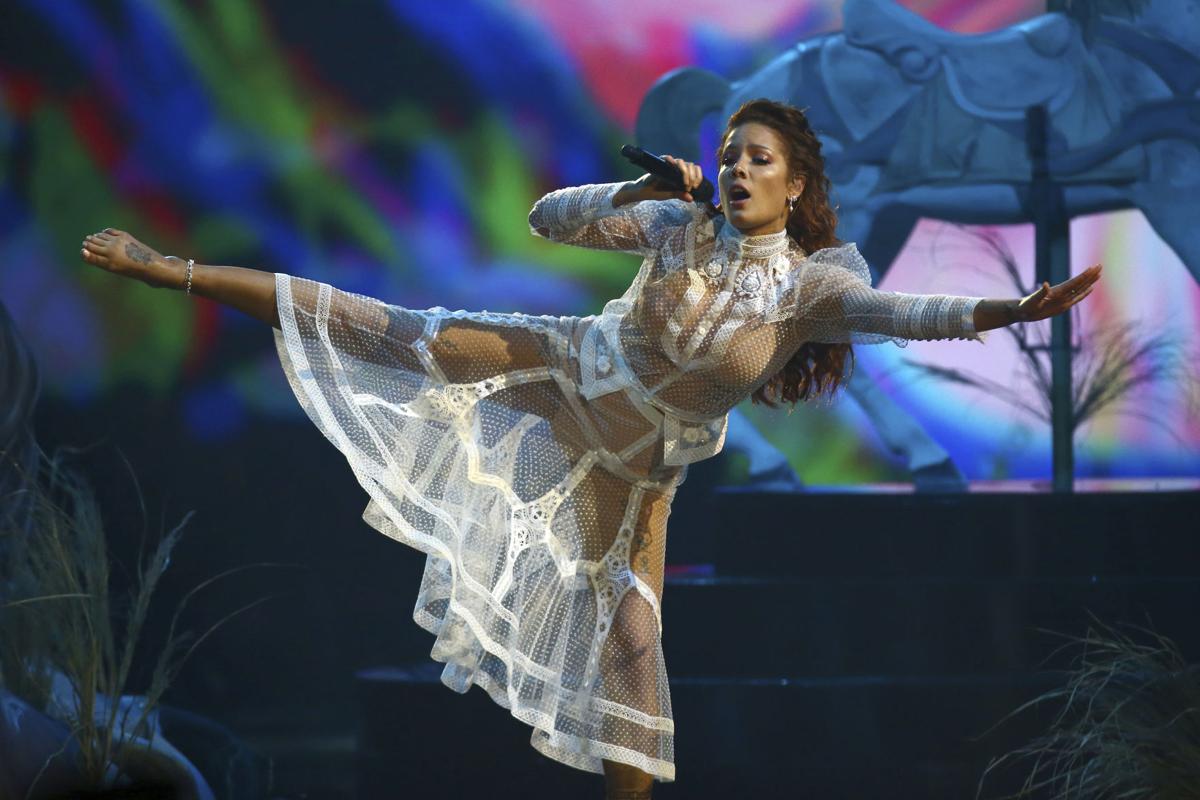 After taking 2021 off, the Bud Light Super Bowl Music Fest, produced by On Location and St. Louis-based Synergy Productions, is set to return in 2022 in Los Angeles.

Halsey and Machine Gun Kelly will perform Feb. 10, Blake Shelton and Gwen Stefani with Mickey Guyton on Feb. 11, and Green Day and Miley Cyrus on Feb. 12. More acts will be announced.

“The energy and excitement people have is at an all-time high,” says Amit Dhawan, founder of Synergy.

Presales and social media engagement have been greater than the two previous festivals combined, he says.

Organizing this year’s festival during a pandemic has been “invigorating in a sense, but I like challenges,” Dhawan says. “Pulling it together in general has been really interesting in some ways and a reset in some ways.

“I keep saying it’s like a risk-reward ratio. People have a pent-up need to get out. It’s like, ‘Oh, I haven’t done anything in so long, I gotta go.’”

The difference now, he says, is that “people are looking for peak moments. I think the point is that people are less inclined to do things on the day-to-day — meeting at the bar on Friday. They’re more inclined to do bigger things. People are going bigger for their birthdays, Halloween was big, and the Super Bowl is the biggest spectacle in America.”

Lining up the artists was a bigger consideration than ever. Organizers once again sought “unique pairings that make the shows super strong.”

Shelton and Stefani, for instance, will perform separately and together. The country music superstar and pop singer, respectively, are married and have coached “The Voice” together.

“One of the things is we wanted people who were comfortable together — people who will play well together because of all the precautions,” Dhawan says. “We went with sensible pairings.”

Most of the acts, with the exception of new mother Halsey, are back to touring. Green Day has been on a stadium tour with Fall Out Boy and Weezer. Cyrus was a headliner at Lollapalooza. And Machine Gun Kelly’s summer tour stop at St. Louis Music Park was the new venue’s fastest sellout yet.

COVID-19 protocols for the festival will follow the requirements for the city of Los Angeles at the time.

“It’s a great lineup, and there’s no overlap there,” Dhawan says. “Everybody plays well together.”

More concerts and events will be announced at L.A. Live, which includes the arena, and at other venues in the city.

Festival tickets are available at superbowlmusicfest.com.

Parents Night Out: Sweets and Treats

She's at Evangeline's Bistro and Music House Dec. 1 with her husband Will Buchanan on guitar, Carlos “Scooter” Brown on alto sax, and special guest Tomi Kämäräinen from Finland on drums.

She pledges to not just rely on the expected hits at the concert. 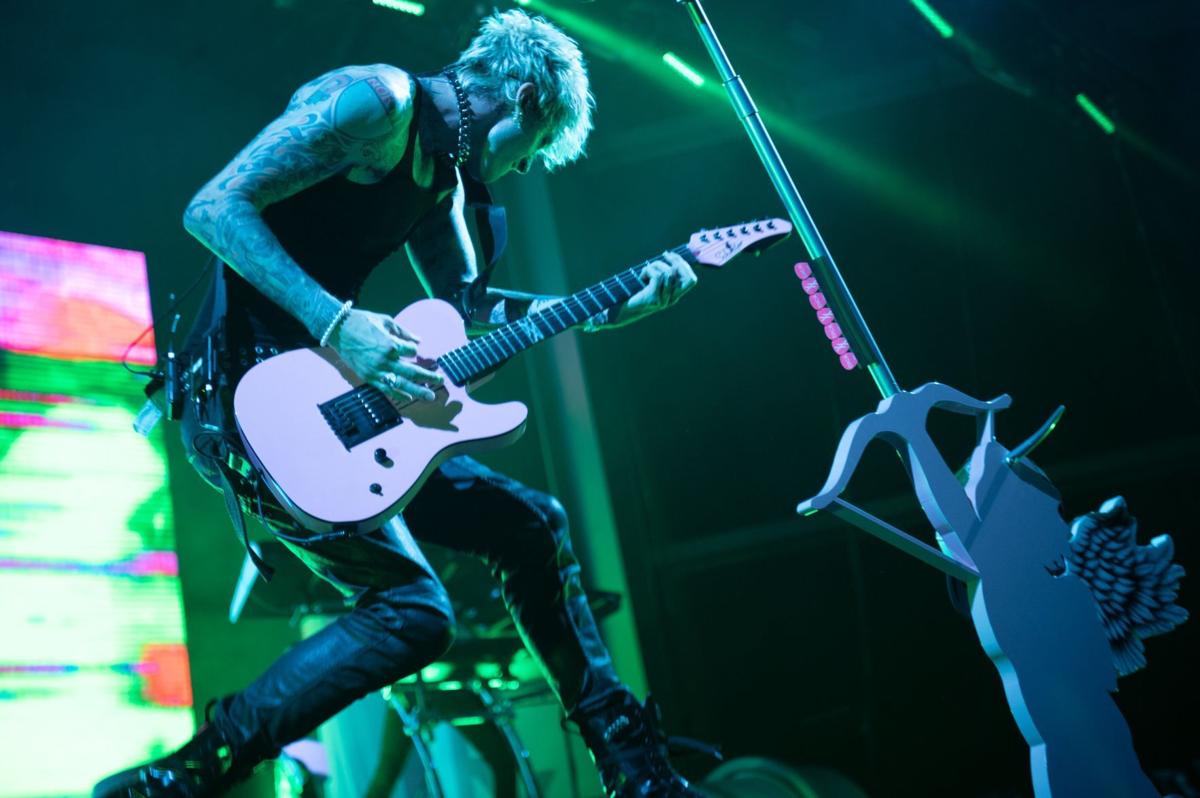