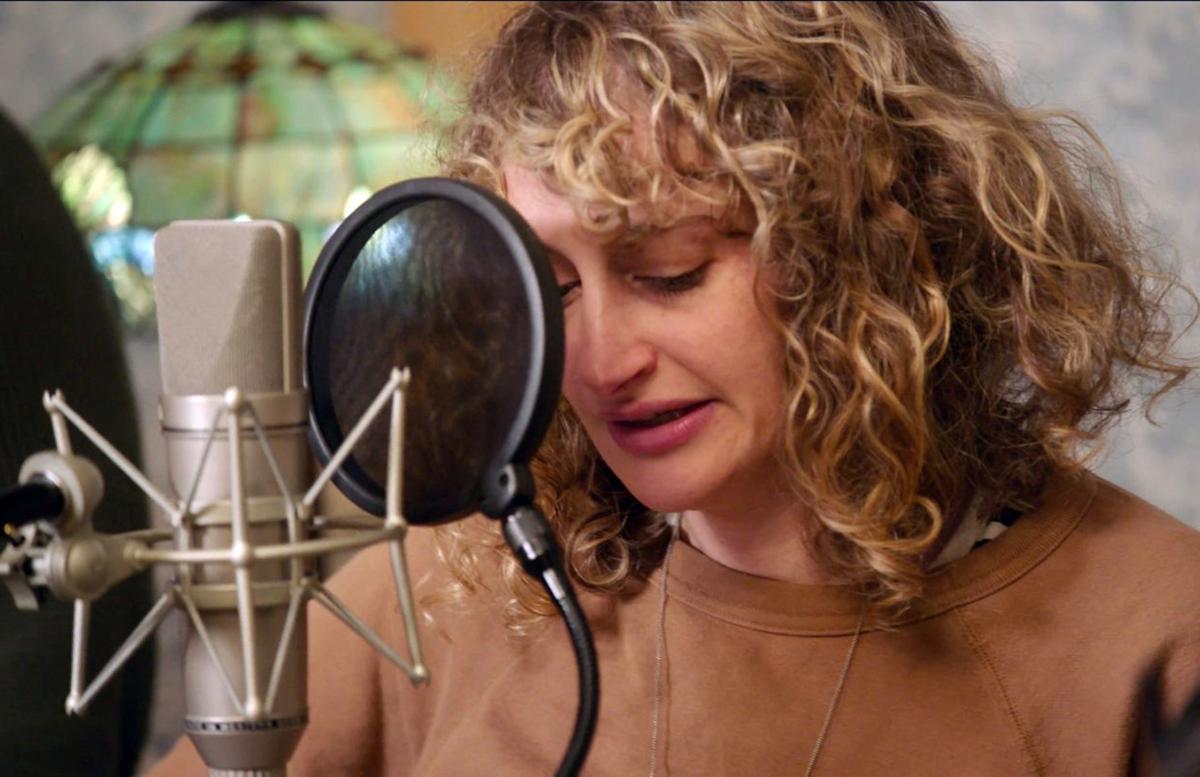 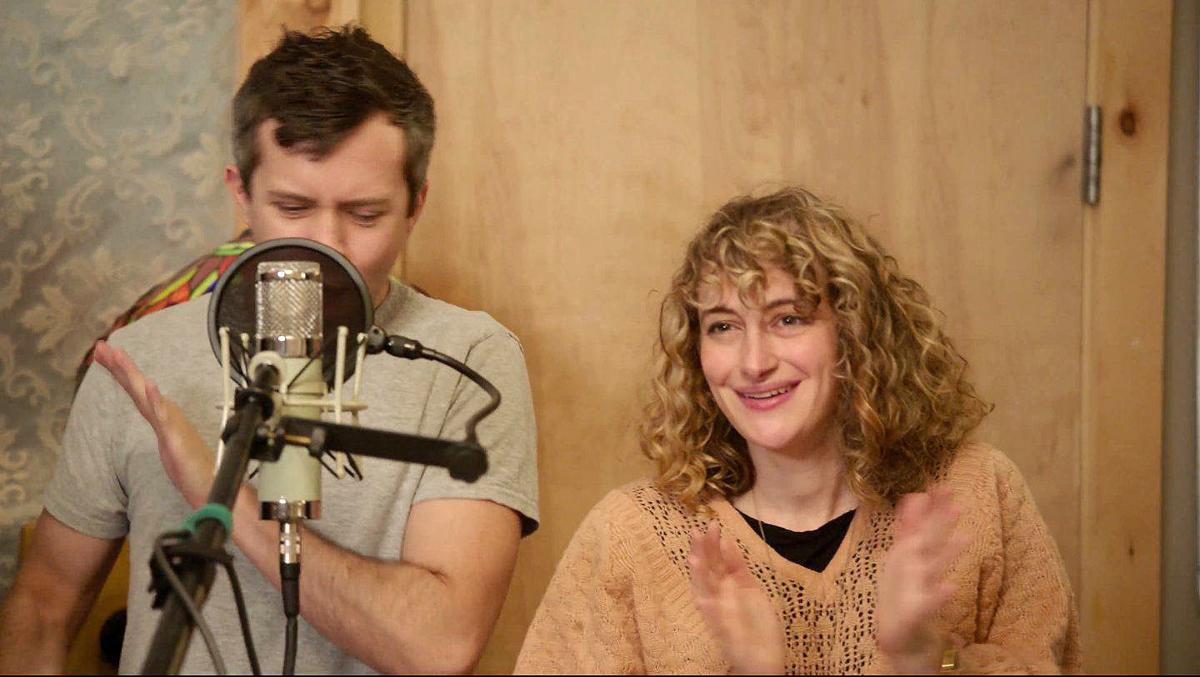 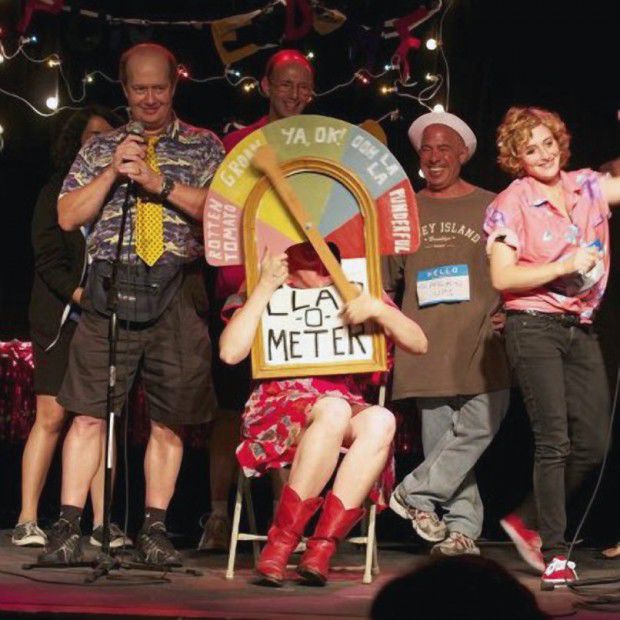 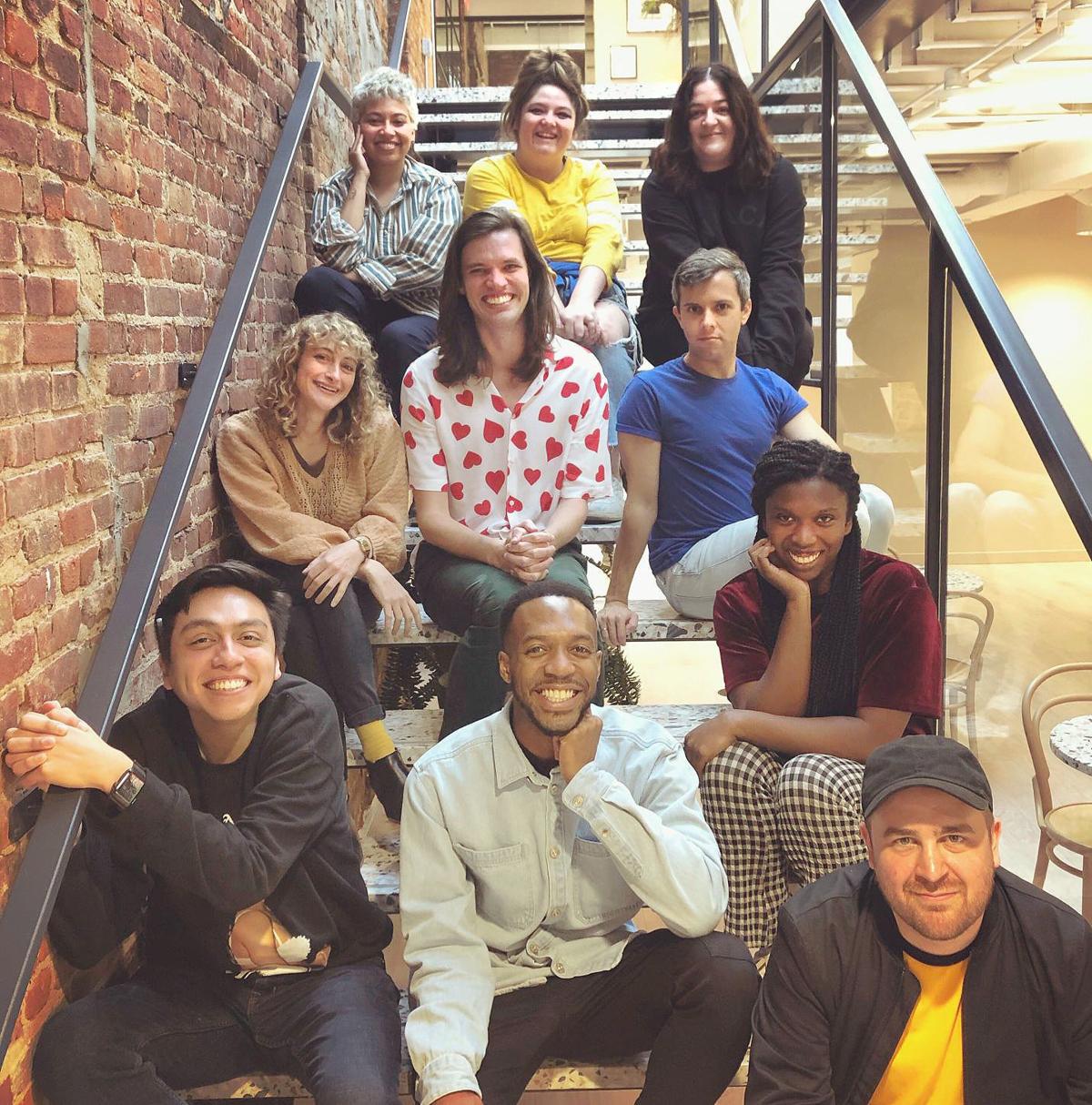 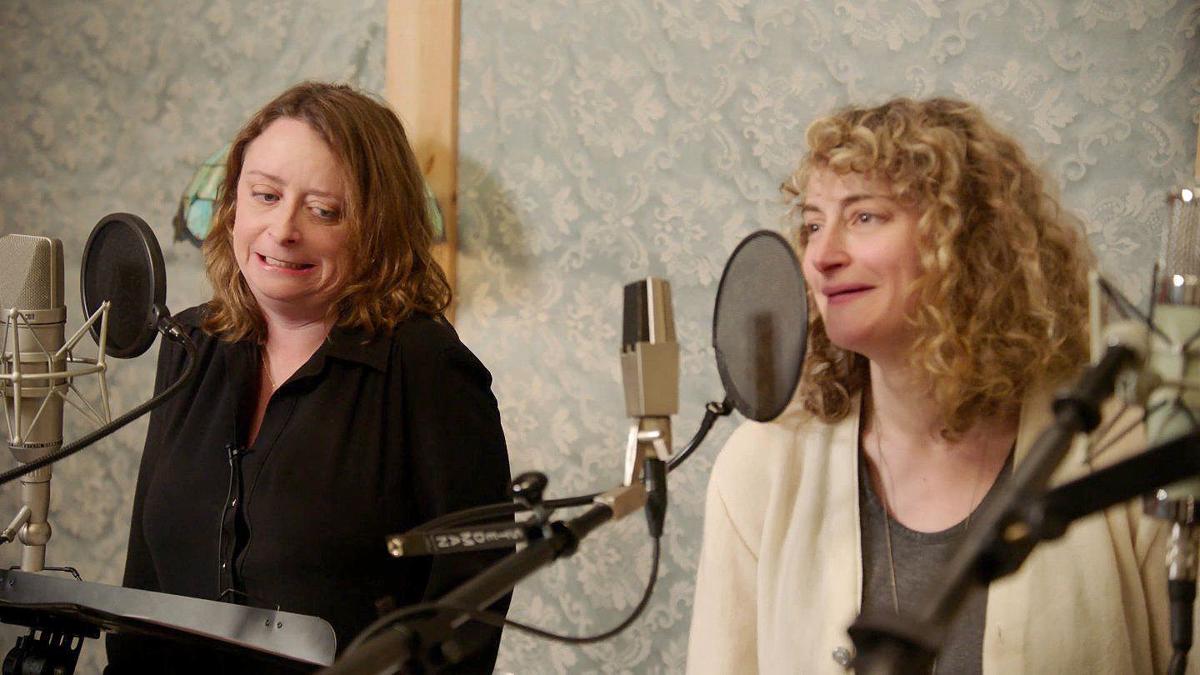 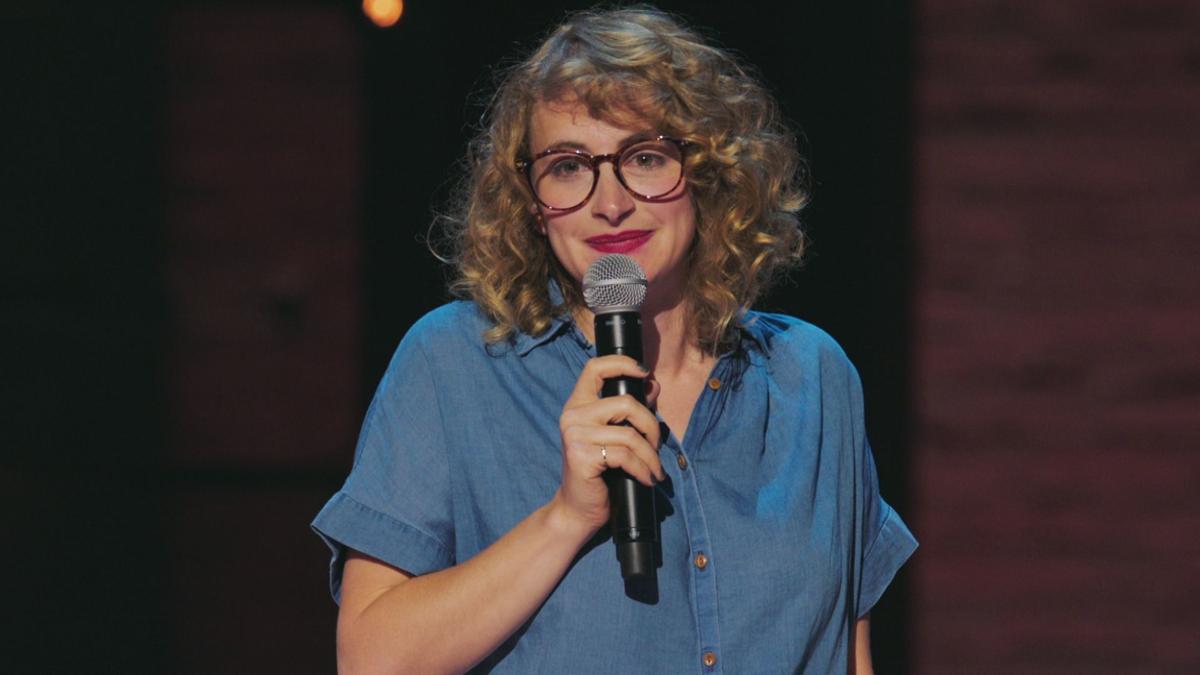 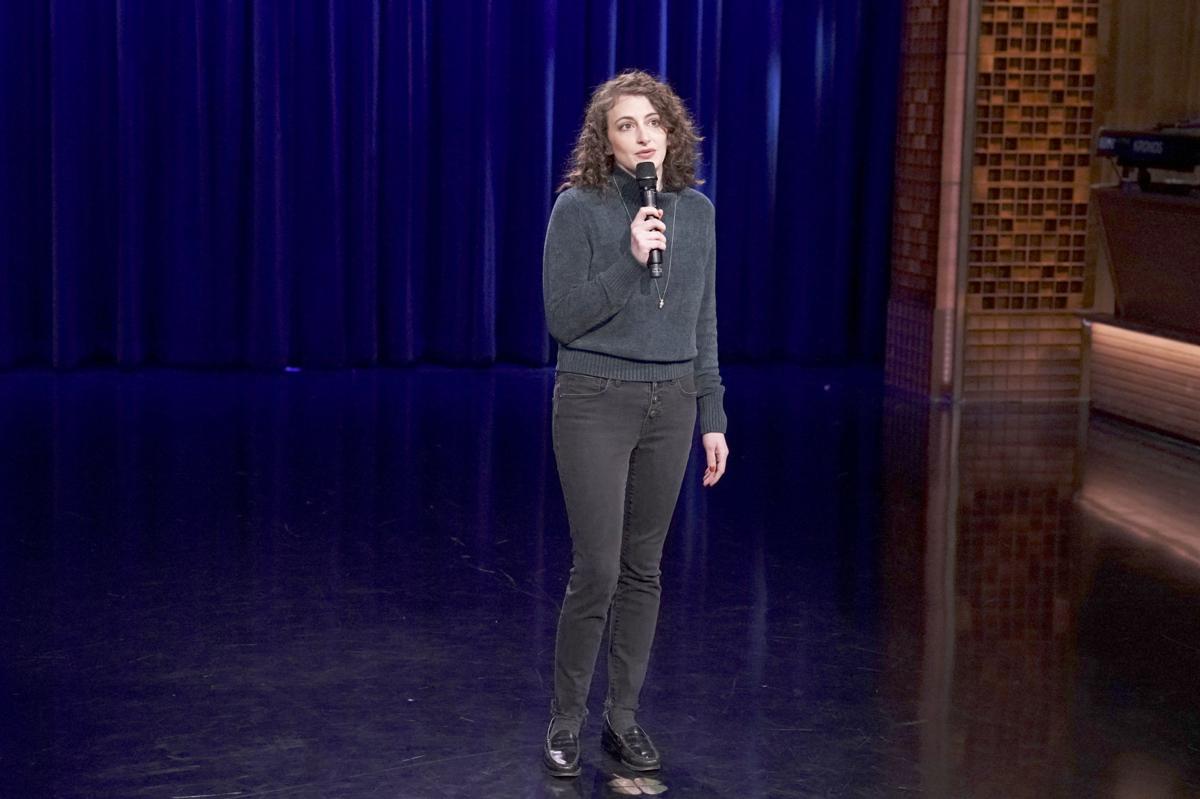 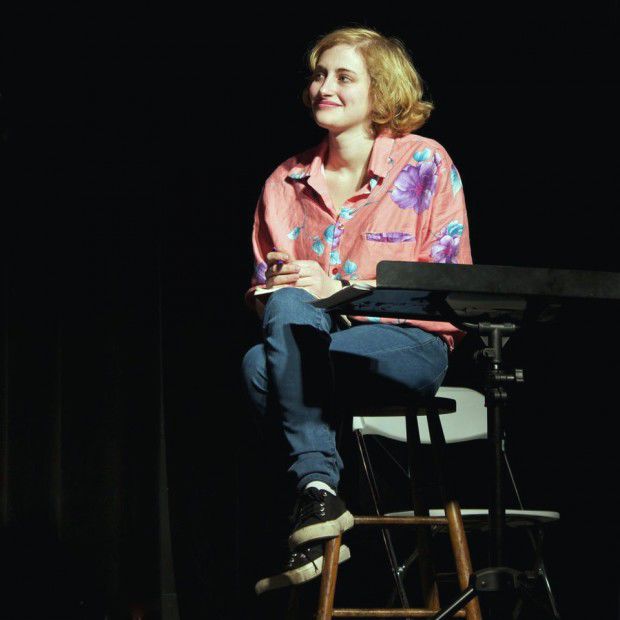 National Lampoon has long been associated with boundary-pushing comedy: the magazine cover with a gun pointed at a dog’s head (“If You Don’t Buy This Magazine, We’ll Kill This Dog”); the “Vacation” movie with Aunt Edna strapped to the station wagon roof; the 1970s radio show featuring up-and-coming stars such as John Belushi, Gilda Radner and Harold Ramis.

In its 50th year, the National Lampoon legacy continues with “National Lampoon Radio Hour: The Podcast.” Clayton native Jo Firestone is its senior writer and one of its performers.

“It’s exciting to align yourself with these comedy institutions,” says Firestone, who’s based in New York. “I feel like, in a lot of the arts, you’re kind of struggling for yourself or for something to validate your weird existence.”

“National Lampoon Radio Hour: The Podcast” premiered in December and is available on podcasting platforms, along with Spotify and YouTube.

And will one of these next-generation comedians become the next Radner or Belushi? Firestone wonders.

“I think they treat it kind of like the stock market,” she jokes. “They hope at least one of the names will take off.”

Firestone, 33, attended school in Clayton before graduating with a degree in theater from Wesleyan University in Connecticut.

After college, she returned to St. Louis, then moved to New York in 2011, where she rented the basement of a Brooklyn club but wasn’t quite sure what to do with it. She came up with the idea of a live pun competition and asked her father, Fred Firestone, to help her run it.

The show, christened “Punderdome,” quickly took off. It still draws crowds monthly, though Jo Firestone stopped hosting when she got a few other jobs that extended into the evening hours, including writing for (and performing on) “The Tonight Show Starring Jimmy Fallon.”

“Most comedy shows in Brooklyn are hosted by 20- to 30-something hip people,” Jo Firestone says. “He comes in, and I don’t think he would consider himself hip, but it’s a really fun night. It’s packed. That’s his thing.”

Fred Firestone, who lives in Clayton with Jo's mother, Marilyn, says he’s proud of their daughter’s accomplishments. He isn’t into titles or names or even the weight of something like National Lampoon.

“If you pursue what you do and you like it in the process, that’s rock ‘n’ roll heaven,” he says. “My wife and I are fortunate in that she likes to do what she does, and it likes her back.”

The Firestones have not listened to the new National Lampoon podcast. “I would say it’s a pretty crass and disgusting show,” their daughter deadpans.

Case in point: In one of the show’s sketches, she plays a daughter having a bright conversation with her father after discovering he loves — really, really loves — monkeys.

Firestone says the comedians who work together on the podcast had known one another and worked together before. Last fall, they worked for about five weeks to write 11 episodes. The cast members came to the table with pitches, wrote them, read them aloud, made edits, read them aloud again and made more edits.

“Everybody in that group has (a) really large amount of their own work out there, and they all have very specific voices, and I think that’s what makes the show so interesting and dynamic,” Firestone says. “Nobody really has the same perspective. It was a really fun room to be in.”

Firestone hopes she gets to make more episodes of “Radio Hour.” She spends her time now going on auditions (“whenever there’s a show that needs a timid woman, I’ll be auditioning for it”) and helping others punch up their scripts.

She also co-hosts a bi-weekly podcast called “Dr. Gameshow,” on which listeners send in games that she plays with guest comedians. She hosts a live weekly comedy show in Brooklyn called “Butterboy.” In 2017, she had a stand-up special on Comedy Central.

Though the format for comedy these days is more wide-ranging, with opportunities on YouTube and in podcasts, she’s more deliberate about the projects she takes on.