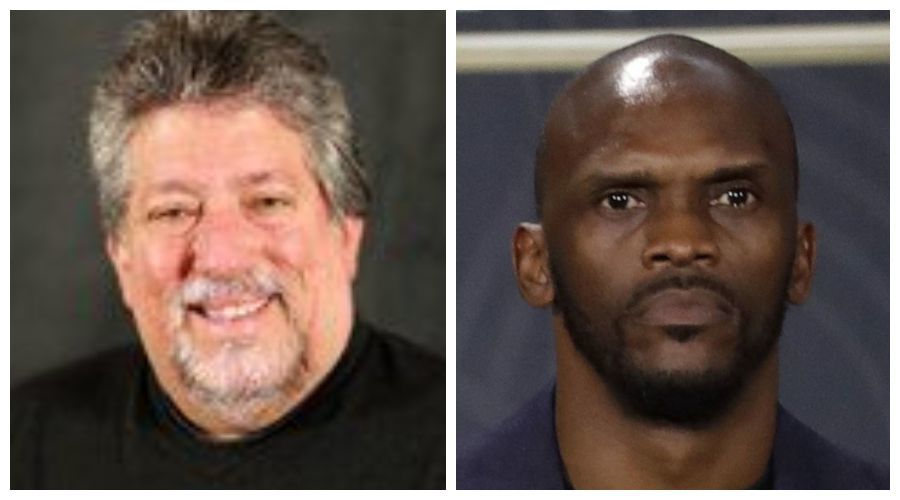 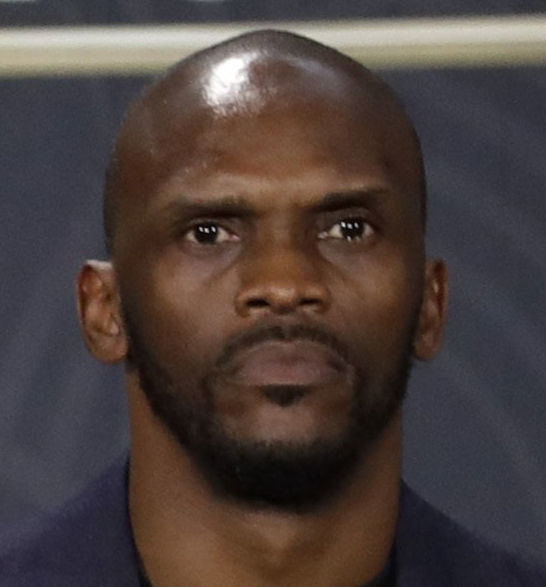 Isaac Bruce made his case for inclusion in the Pro Football Hall of Fame with his exploits on the field. Howard Balzer made Bruce’s case to those making the decision, on Saturday in Florida when presentations about this year’s Hall finalists were made to the electors.

St. Louisan Balzer, who formerly covered the NFL for The Sporting News when it was based in the area then in more recent years for a variety of local and national radio outlets, has been the lone member of the selection committee representing St. Louis for the last three years, since Bernie Miklasz dropped out. Balzer has been pushing for Bruce in recent years and this time also for fellow former St. Louis Rams receiver Torry Holt, who was a finalist.

Bruce got in, Holt did not.

He said Lofton, when an assistant coach with San Diego, told him that they would show Chargers players tape of Bruce and say, “This is the way it should be done. I don’t know if I’ve ever seen a better route runner.”

Balzer added, “One of the things I stressed that I got from Michael Irvin was that aside from the numbers, he was just a guy who did things the right way. One of the things Irvin said was, ‘He didn’t act like an ass.’ I used that in the room.”

Balzer also said the Rams were helpful, sending a packet of detailed statistics and other information to help his presentation.

He said after he made his pitch there were more than 22 minutes of discussion about Bruce’s viability. The meeting began with 15 candidates. Just five could be elected.

“I felt good about it after my talk, but you never know,” Balzer recalled. “I got a little nervous, I was feeling good about him — but there were so many other good presentations.”

He said he “was gratified” when Bruce got the needed votes, and Bruce has texted him to thank him for his efforts.

“It’s a big a responsibility (to make the pitch), and you feel it,” Balzer said. “It’s a tremendous responsibility. The presentation is an important part of it, it spurs conversation. You want to bring out all the key points, whether it’s quotes from other players, Hall of Famers, key statistics, coming up with something that isn’t obvious.

Balzer’s night ended with a twist. About midnight, he was outside a hotel where a lot of former players were housed, waiting for a ride back to the place he was staying.

“All of a sudden I hear, ‘Howard!,’” he said. “I look up and it’s (Rams Hall of Fame offensive lineman) Orlando Pace sitting in the passenger seat (of an SUV). I walk over and he says ‘What, you couldn’t get Torry Holt in the Hall?’ ... Orlando sounded like he was serious. I said, ‘What, we don’t have time to celebrate this? Come on, you know how hard this was?’ He breaks into a big smile, points to the back seat where Torry is sitting.”

The joke was on Balzer. But it will be serious business again next February.

“Now I have to concentrate on Torry,” he said.