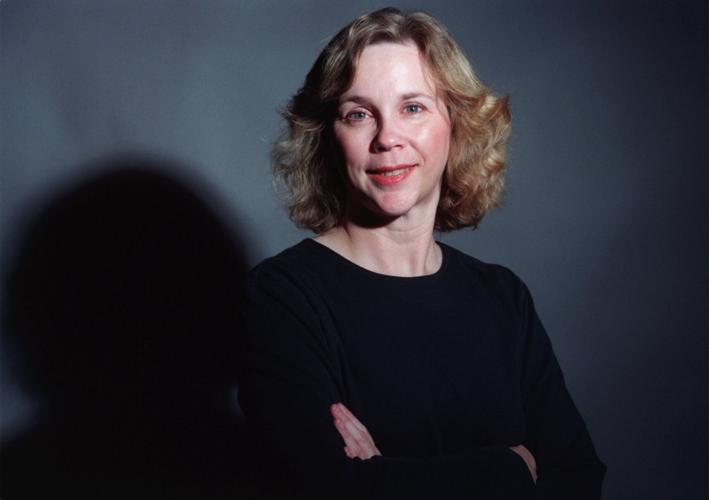 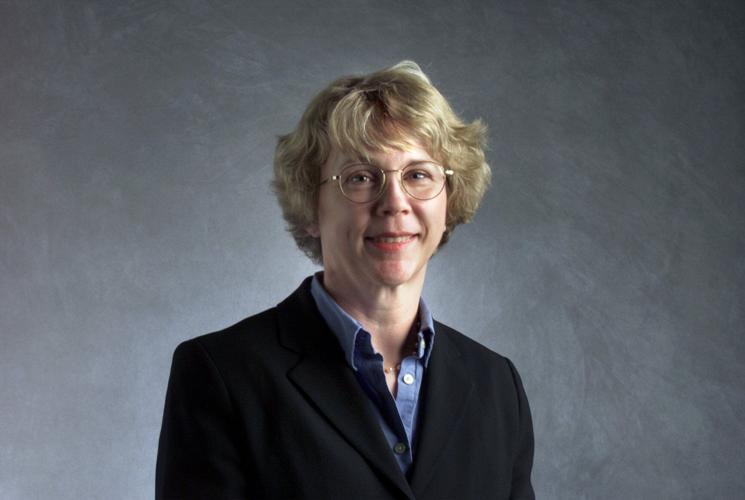 Special to the Post-Dispatch

Sarah Bryan Miller, who served for more than 20 years as the classical music critic for the Post-Dispatch, is the subject of a new documentary, “The Places Music Has Taken Me.”

The film, subtitled “An Unfinished Story of Sarah Bryan Miller,” will air Sept. 18 and Sept. 24 on KETC (Channel 9) and will be available for streaming on ninepbs.org and the PBS video app.

Miller, whose passion for classical music took her from performing on the opera stage to reviewing world-class orchestras, died Nov. 28.

Executive produced, directed and edited by Miran Halen (whose husband is St. Louis Symphony Orchestra concertmaster David Halen) and hosted by SLSO conductor laureate Leonard Slatkin, the half-hour program is filled with anecdotes about Miller’s professionalism, her passion for classical music and the sometimes thorny erudition with which she wrote about it.

The project grew out of a column that Miller didn’t live to finish. Post-Dispatch features editor Amy Bertrand, who appears in the film, had asked her to write a column detailing her long and memorable career. Miller had intended to headline the column “The places music has taken me.”

“The job of a music critic is very solitary,” Slatkin says in the documentary. “He or she sits alone taking in the music, watching the stage and passing along thoughts and comments to all of us. No one was better at sharing her thoughts than Sarah Bryan Miller.”

Some of the story is told in Miller’s own voice, including a quip about her starting out singing with the Lyric Opera Chorus before becoming a journalist: “I turned to the Dark Side,” she says.

The documentary chronicles the pivotal role played by Miller’s work in rescuing the SLSO when it foundered financially in 2001. Her columns factored into the Taylor family’s decision to donate $40 million to the orchestra, which saved the day.

Miller left a bequest of more than $1 million to the SLSO. She did not financially contribute to the orchestra during her lifetime.

The St. Louis Press Club honored Bryan by naming her one of the Media Persons of the Year in 2019.

The film also discusses the important role critics play in not merely covering performances, but in educating the public about art in general.

“As musicians, we count on (critics) not to like what we do, but to report on what we do,” Slatkin says.

Bryan always did the latter and did the former — warmly and knowledgeably — when it was warranted.