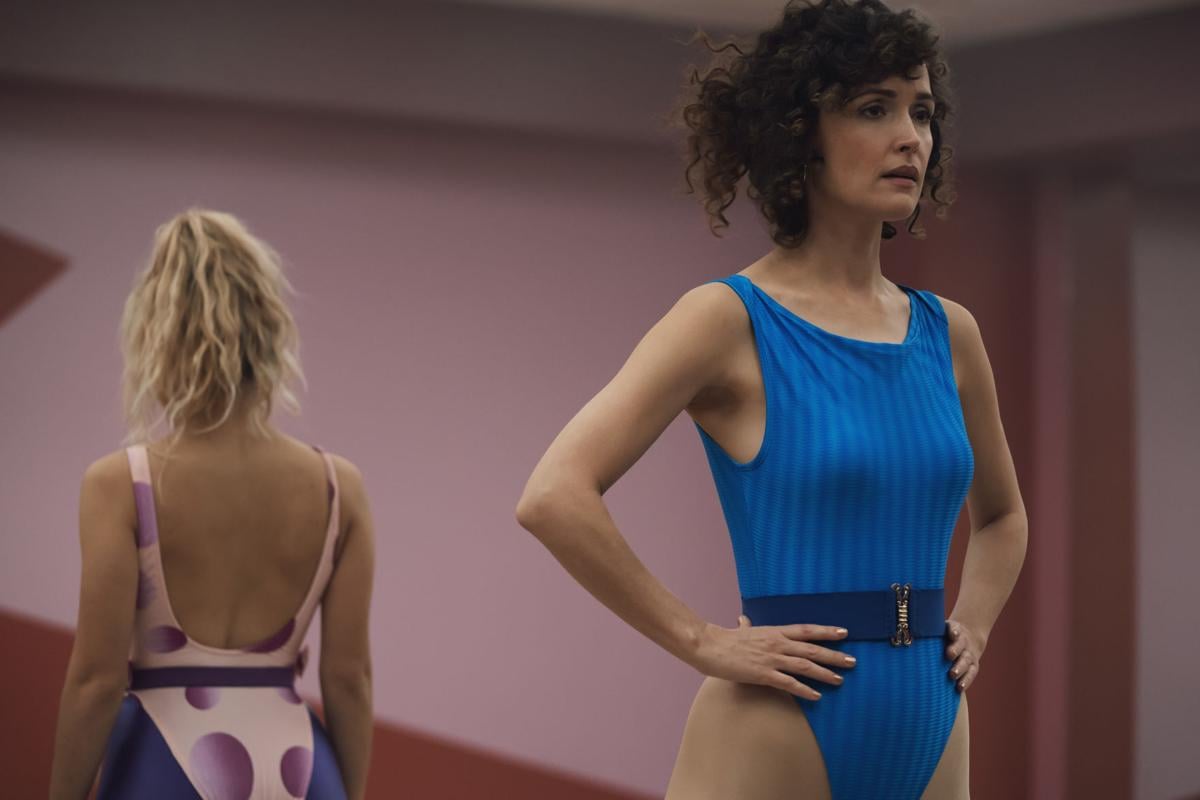 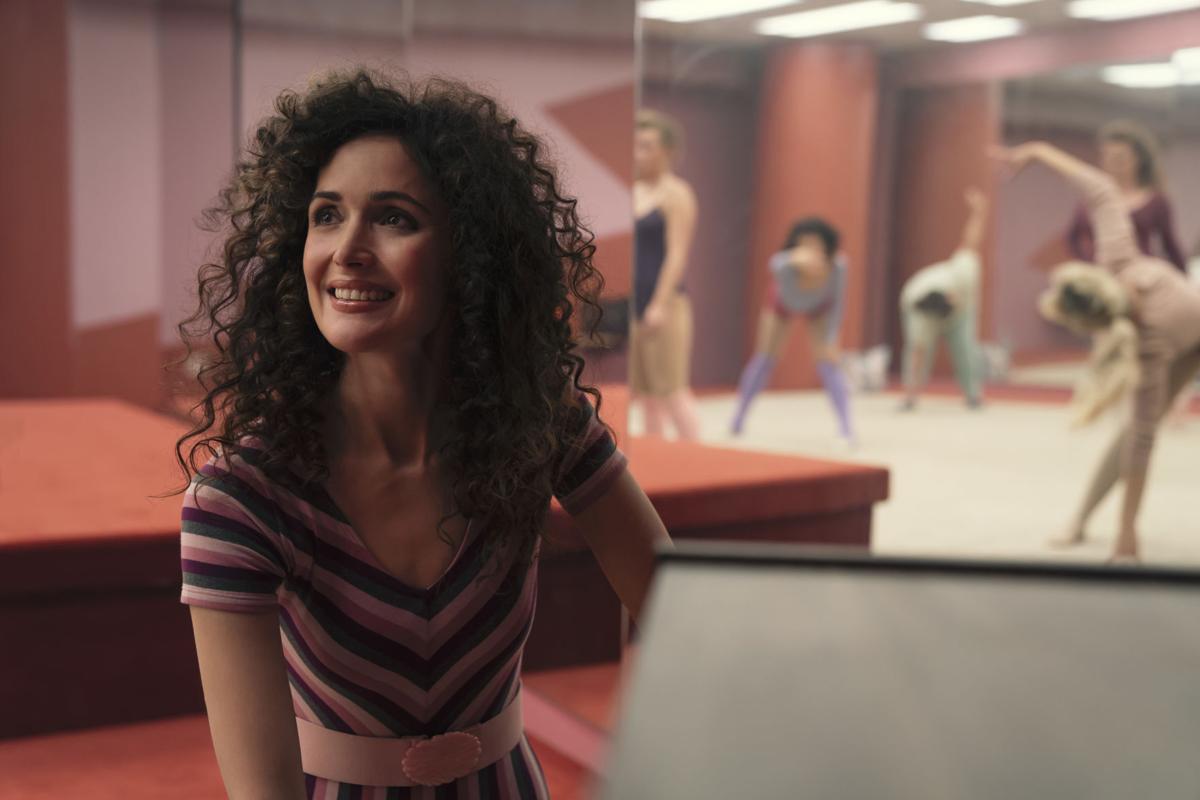 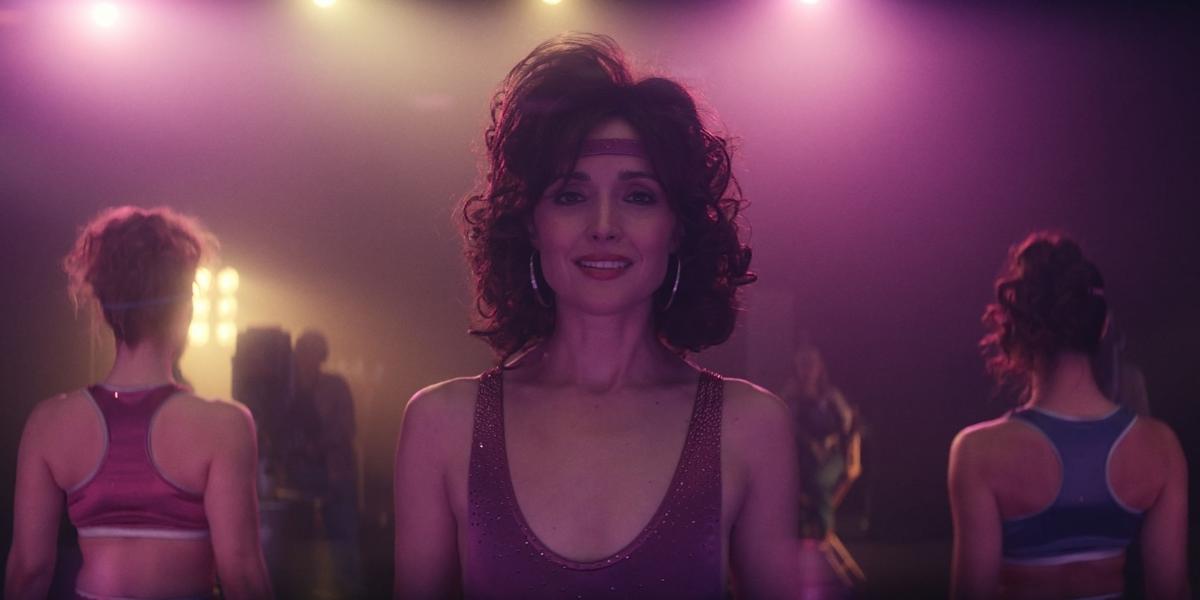 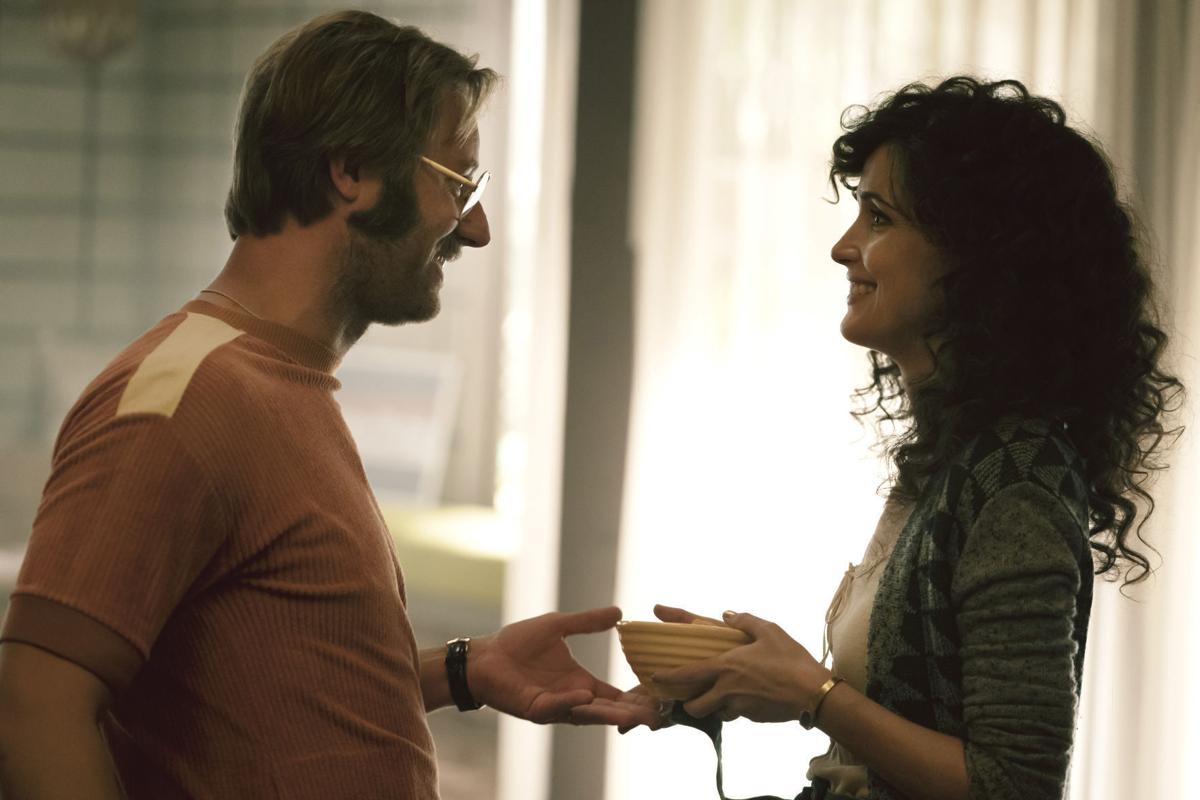 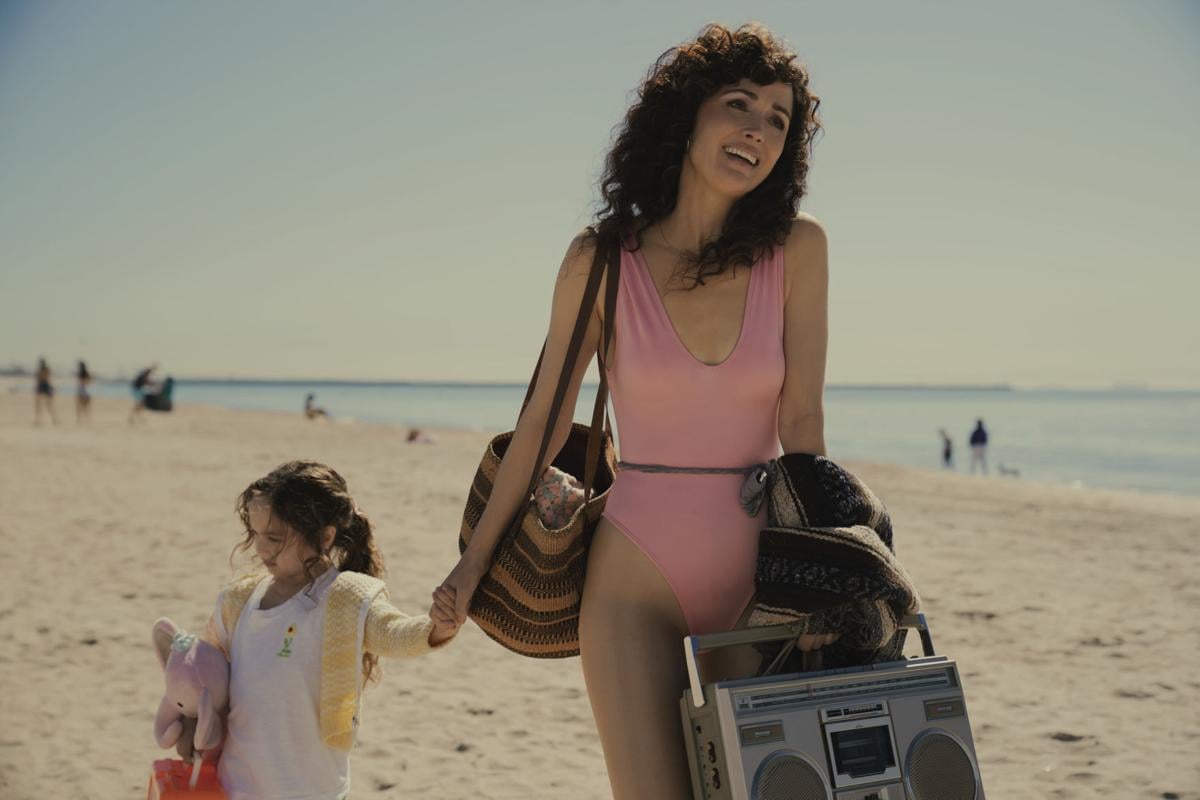 As an aerobics instructor in the new series “Physical,” she was constantly turning up in leotards that, she says, “are within an inch of their life.”

Considering the number of costume fittings she had — “an inch here, a pinch there, a lift here” — she actually liked them. “I feel incredibly secure in them.”

Her character, Sheila Rubin, deals with personal demons by exercising. That leads to her own business and fitness empire.

“The show really tracks her journey when she discovers this new source of joy and power in her body,” says Annie Weisman, creator and executive producer. “She’s also in this moment when video technology is really starting to boom, and she catches a wave and comes up with this great idea to put this kind of liberating physical exercise onto videotape.”

Set in the 1980s, it’s about paving the way for wellness and lifestyle gurus who “are now sort of a dime a dozen,” Byrne says. “But back then, they were groundbreaking.”

While Byrne — one of the stars of “Damages,” “Bridesmaids” and “Neighbors” — never followed any self-help gurus (“I’m Australian; we have a healthy skepticism about anybody who’s telling us what to do”), she did warm to the series’ story of growth.

Byrne says the new project felt like a great companion piece to the limited series “Mrs. America,” in which she played Gloria Steinem. “Sheila has definitely come up through the ‘60s and ‘70s as a child of that movement, and yet she’s become quite disillusioned by it. It’s still a very challenging time for women to find that independence, and it doesn’t necessarily come from the feminist movement of that time in all ways.”

Sheila, instead, finds empowerment in financial independence. “But she has no agency, and she has no way to do that.”

As the business grows, she grows.

While executing those aerobic moves for a class, Byrne says she found freedom from things that usually clutter the mind. “The aerobics aspect of it is so physical, it gets you out of your head. I’m so focused on trying to do the moves or the choreography, I found it actually quite liberating.”

Byrne says traditional family roles haven’t changed in many places. As progressive as Sheila’s husband is, he’s “incredibly insecure. There’s desperation in him.”

Instead of support, Weisman says, “there’s resistance and fear of change.”

Adds Rory Scovel, who plays Danny Rubin: “Backlash can come from people that you would think would be the most supportive. Insecurity is for everybody.”

While Sheila looks like she has it all, there’s an inner turmoil that bubbles, Weisman says. “It’s not about what you see in the mirror. It’s about what you’ve absorbed from the culture, from your family and from your experience.”

What “Physical” • When Fridays • Where AppleTV+ • More info tv.apple.com

New release movies worth watching, Nicolas Cage recommendations, and more on the latest Just to be Nominated podcast

What to watch this week, including M. Night Shyamalan's "Old" in theaters, a roundup of Nicolas Cage's best roles, movie news, and more!

With questions and answers about "Ed," "Dancing With the Stars" and "Dexter."

If you have no clue who “Ted Lasso” is, now might be the time to learn.

Some of Walt Disney’s greatest hits were just an idea away from disaster.

WATCH NOW: Disney's parks aren't such a small world after all

Attractions at Walt Disney World and Disneyland are like icebergs. “You’re only seeing maybe two percent of the attraction,” says Brian Volk-Weiss, a Disney producer.

'Only Murders in the Building,' 'Nine Perfect Strangers,' and more series arrive on the platform soon.

What to stream: More to pursue after 'The Pursuit of Love'

After your binge "The Pursuit of Love," explore a few more films and series in the same world.