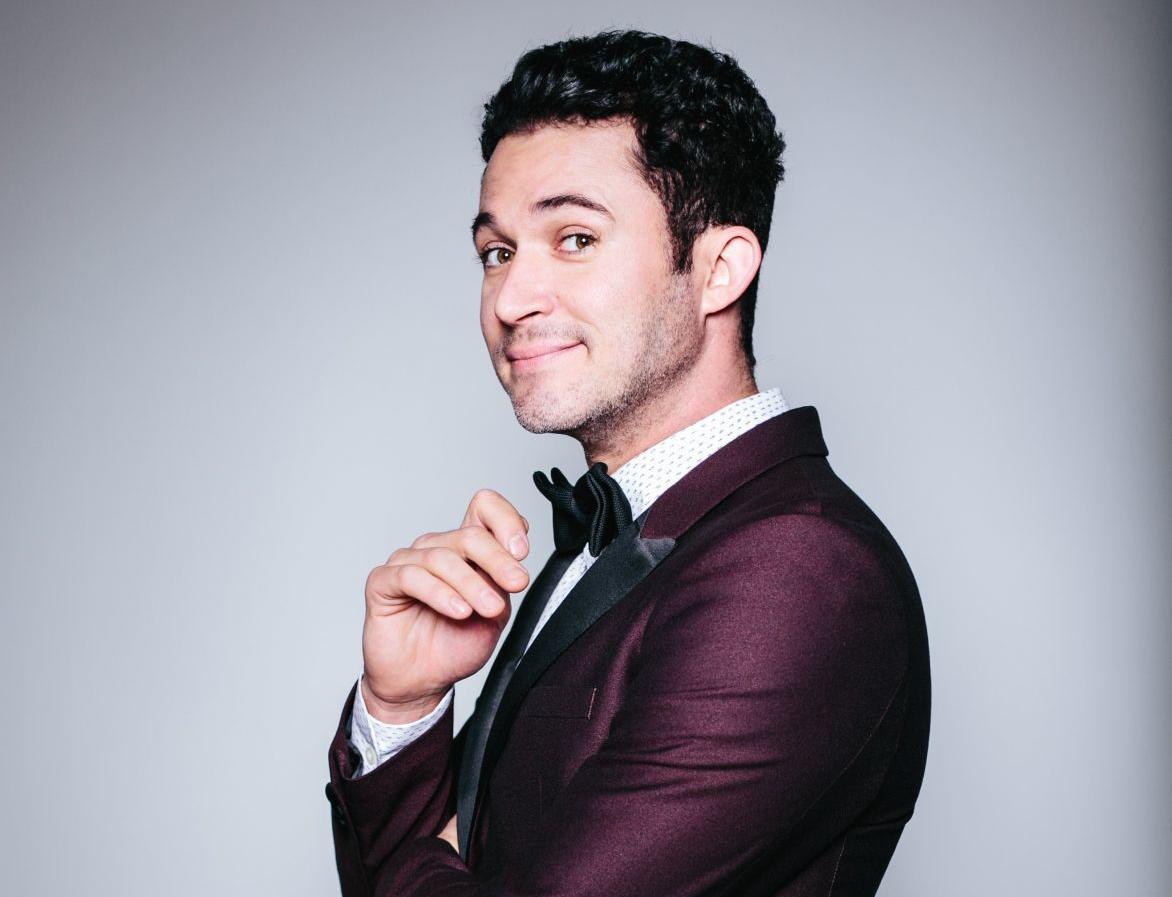 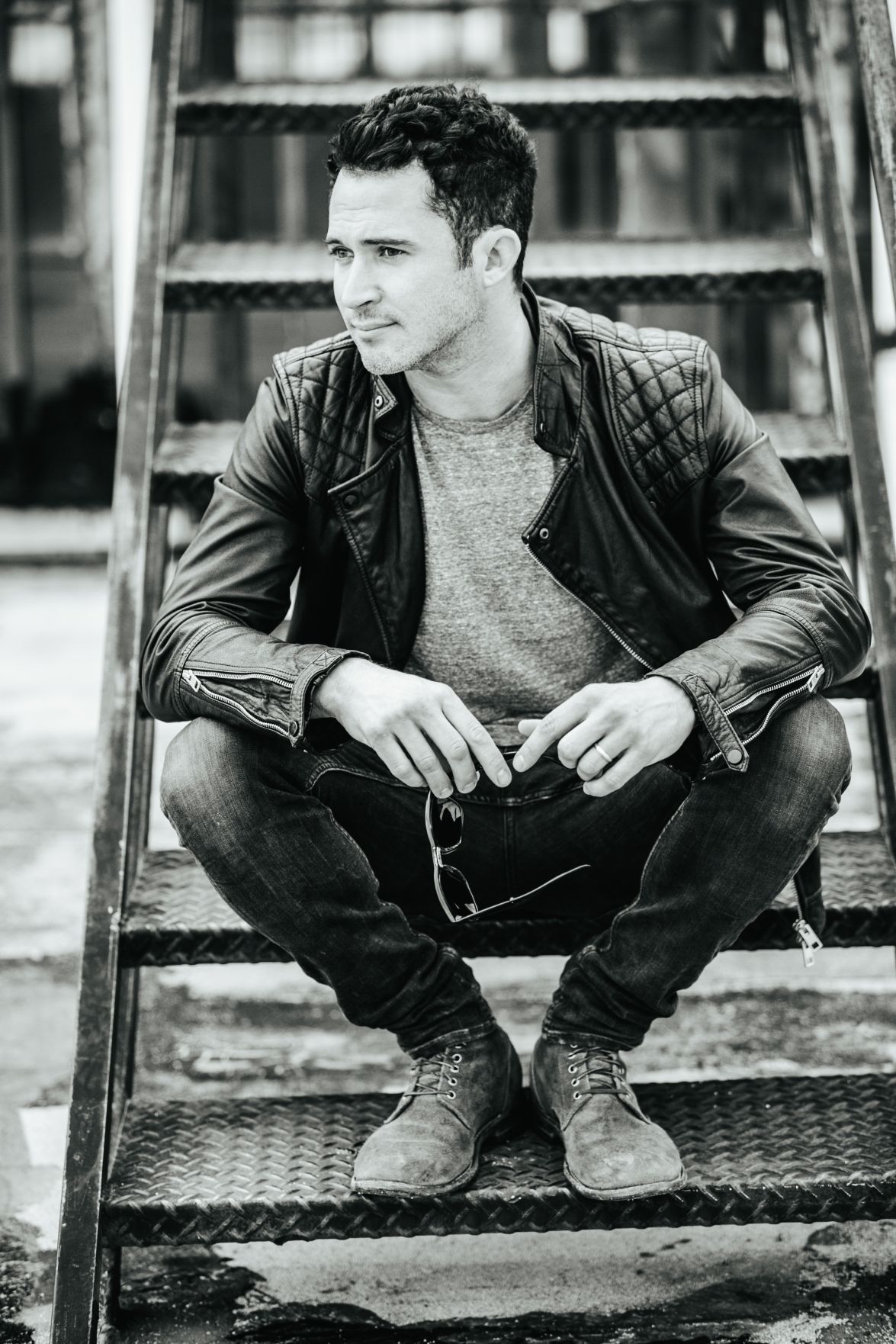 A couple of years ago, Justin Willman thought he would be able to solve the world’s problems through magic.

It’s not that he thought he could wave a magic wand and the world’s problems would disappear. Willman is a professional magician, and he thought perhaps he could get people to understand our problems one card trick, metamorphosis or levitation act at a time.

That idea proved to be too divisive, especially in these divisive times. So his current idea is to use magic to bring us together and show us our similarities.

And now he has a television show to do it.

“It’s a literal title in one sense, in that I’m doing magic for humans instead of dogs. But it is also me using magic to learn what is common among humans, about what unites us,” he said on the phone from Indianapolis, where he was performing a corporate show.

“It’s context-driven magic,” he said, adding that each episode is about a different topic of universal experience, such as self-control, fear, guilt and love.

In the first episode, which tackles self-control, he re-creates the Stanford marshmallow experiment, which tested the ability children have to delay gratification. The children in the original test were offered one marshmallow, but if they could wait awhile before eating it they would get another.

On the show, Willman does the same thing, but with magic. To avoid temptation, the children have the opportunity to cover the marshmallow with a red plastic cup. When they do, the marshmallow disappears.

On paper, the trick sounds kind of cruel, and one of the kids does cry (“I swoop in and try to clean it all up and make amends,” Willman said about that incident). But it is all done with gentle good humor. A Facebook video promoting this episode has been viewed more than 3 million times.

“It’s definitely not like ‘Punk’d’ or any kind of show where we try to exploit, or ‘Candid Camera’ where we laugh at someone’s expense,” he said.

There is one other part of the show’s formula that is just as vital as the magic: the comedy. “It’s very tongue-in-cheek. Lots of jokes — not scripted jokes, but situational jokes. I’m one who cannot resist throwing in a joke when there is one to be had,” he said.

“A joke is a great misdirection, which I use in the show. When you make people laugh, they don’t look where you don’t want them to look. It’s a great secret that I exploit,” he said.

The St. Louis native calls his his latest act humorous and topical.

The Ladue Horton Watkins High School grad (class of ’98) was last in the area only two weeks ago, when he performed at the Chautauqua Summer Fest — for the 25th year in a row. He started when he was 13, “so they’ve hopefully seen me get better over the years,” he said.

That was shortly after he first began doing magic.

“I was riding my bike while wearing roller blades, because I was 13 and would do anything to impress girls,” he said. Inevitably, he fell, breaking both arms.

“I had to have pins in my left arm and I had to have my arms rebroken. I stayed in the hospital several times.”

You could call it a lucky break. Or a happy accident. Because at the time, St. Louis Children’s Hospital was visited almost every week by the late Jerry Hughes, a beloved local magician who was known as Dr. Magic. Willman was fascinated by his card tricks, and his orthopedic surgeon reasoned that practicing magic tricks might be a good way for him to regain his dexterity.

“My parents would do anything to make me a normal kid again,” he said. “Little did my parents know when they bought me that magic book that it would start me on a career that would make me completely abnormal.”

What “Magic for Humans” • When Available for streaming Friday • Where Netflix • More info netflix.com/magicforhumans

And don't miss a 'Breaking Bad' marathon on AMC.