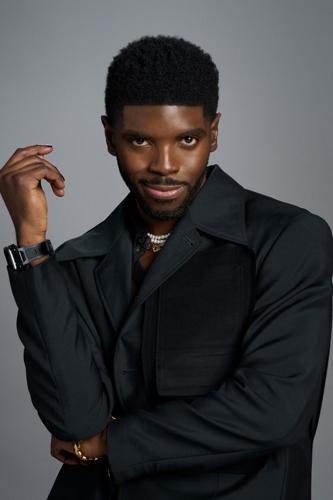 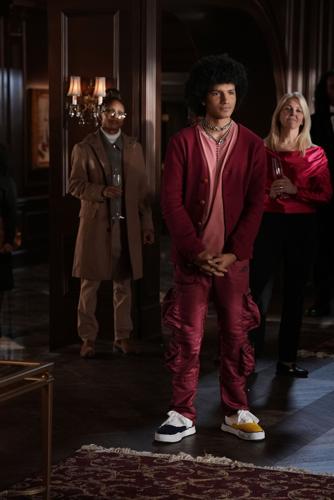 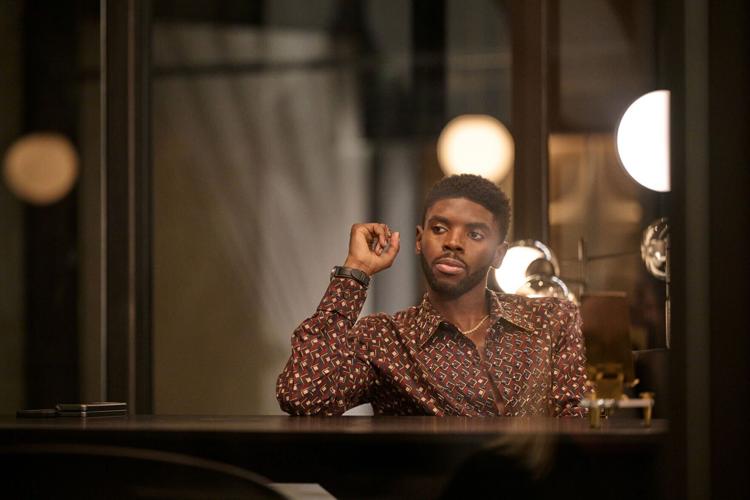 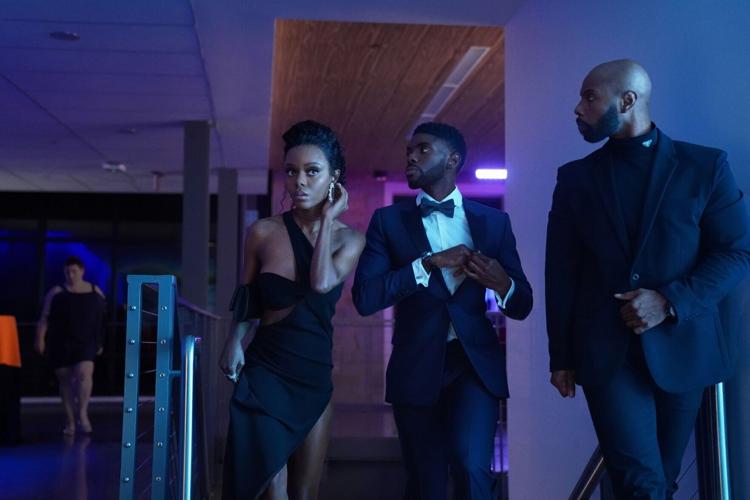 When Tian Richards was a guest star on “Nancy Drew,” he kept a close eye on Kennedy McMann, who plays the small-town crime solver.

“To watch Kennedy take control of the set as a leader and be so beautiful and fearless, it really gave me insight into what I hoped was to come,” says Richards. He wanted to be the lead of a series, but there were no guarantees.

This Tom Swift is a member of the Black elite – “the 1 percent not by way of music or basketball,” Richards says. “Our heritage and legacy is tech. I get to go into the arsenal of Black inventors and creators (like) George Washington Carver, Benjamin Banneker and Lonnie Johnson.”

In the process, he says, “Tom Swift” could interest teens in STEM subjects. “It’s never looked before like this, you know?”

While there could be an opportunity for Nancy Drew to visit Tom Swift’s world, the two shows aren’t just set in different worlds, they’re also approximately three years apart.

“Tom has definitely grown up a little more,” Richards says. “When we first meet him, he has just completed a spaceship. You get to see him with his family and his friends in his hometown. (In ‘Nancy Drew), we got like an appetizer of Tom. But now you get a full course.”

Need a real time machine moment? At 18, Richards says, he worked as a personal assistant, helping a videographer put actors on tape. “In walks this beautiful woman and she gets on tape and does it in one take. I said, ‘Who is that?’ And it was April Parker Jones and all these years later, we’re doing a series together.” Jones plays Lorraine Swift, Tom’s mother.

“Tom Swift” is also the first show to feature a gay Black man as its leading character. Johnson says The CW is the perfect place for the show because executives there have encouraged him to “make it gayer, make it queerer, make it Blacker. We’ll be on notes calls and I’m like, ‘There’s no way they’re going to let me get away with this,’ and then the execs are like, ‘Yes, absolutely. We are not only going to let you get away with this, we’d like you to do more.’”

For Richards, the freedom has been gratifying. During the pandemic, Johnson and the other producers took him under wing and helped him feel like he was part of their families. “They sent me beautiful words of inspiration,” he says. “And, Cameron’s like, ‘What clothes are you buying?’ So I’ve stepped m fashion game up tremendously because the people I know only wear gym clothes 24/7.”

Getting to this place in the business wasn’t an accident, he insists. “I kept my faith. I researched. I just didn’t sit at home being idle. I went to visit MIT. I went to space museums. I researched. I read books. So I was really able to keep myself immersed in the world of ‘Tom Swift’ without racking my brain.”

“Tom Swift” airs on The CW.

Mary Mara, an actress known for roles on "ER" and "Ray Donavan," has died at age 61 after police believe she drowned in a New York river.

A vampire nightclub – “better than Studio 54” – is headed to “What We Do in the Shadows.”

With questions and answers about "Buried in Barstow," "The Rachel Maddow Show" and "NCIS: Los Angeles."

Liya Chu won the MasterChef Junior competition, but she couldn't tell anyone for three years.

With questions and answers about "Ten Percent," "Blood and Treasure" and "It Happens Every Spring."

Mishael Morgan of "The Young and the Restless" won as lead drama actress, becoming the first Black actor to win in a lead category at the Daytime Emmys on Friday night.

A two-night docuseries charts the history of Black comedians as they boldly pushed boundaries from the civil rights movement to today. "The Flash" faces more challenges in the Season 8 finale.