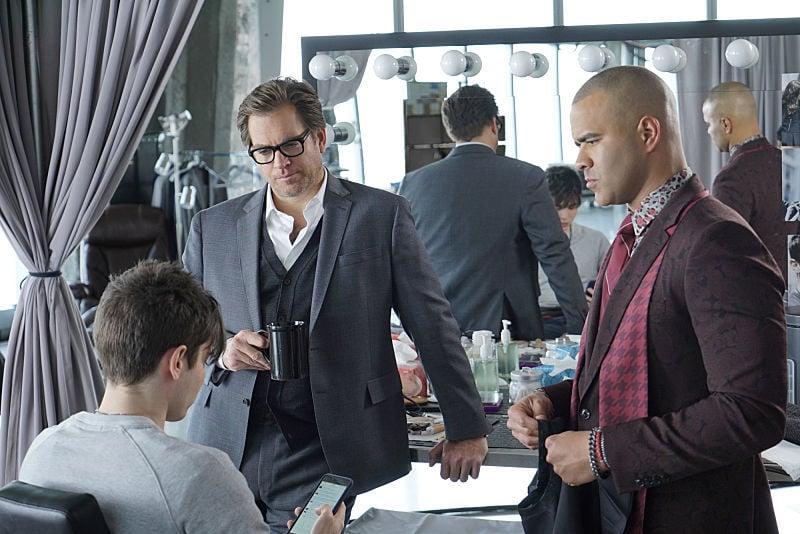 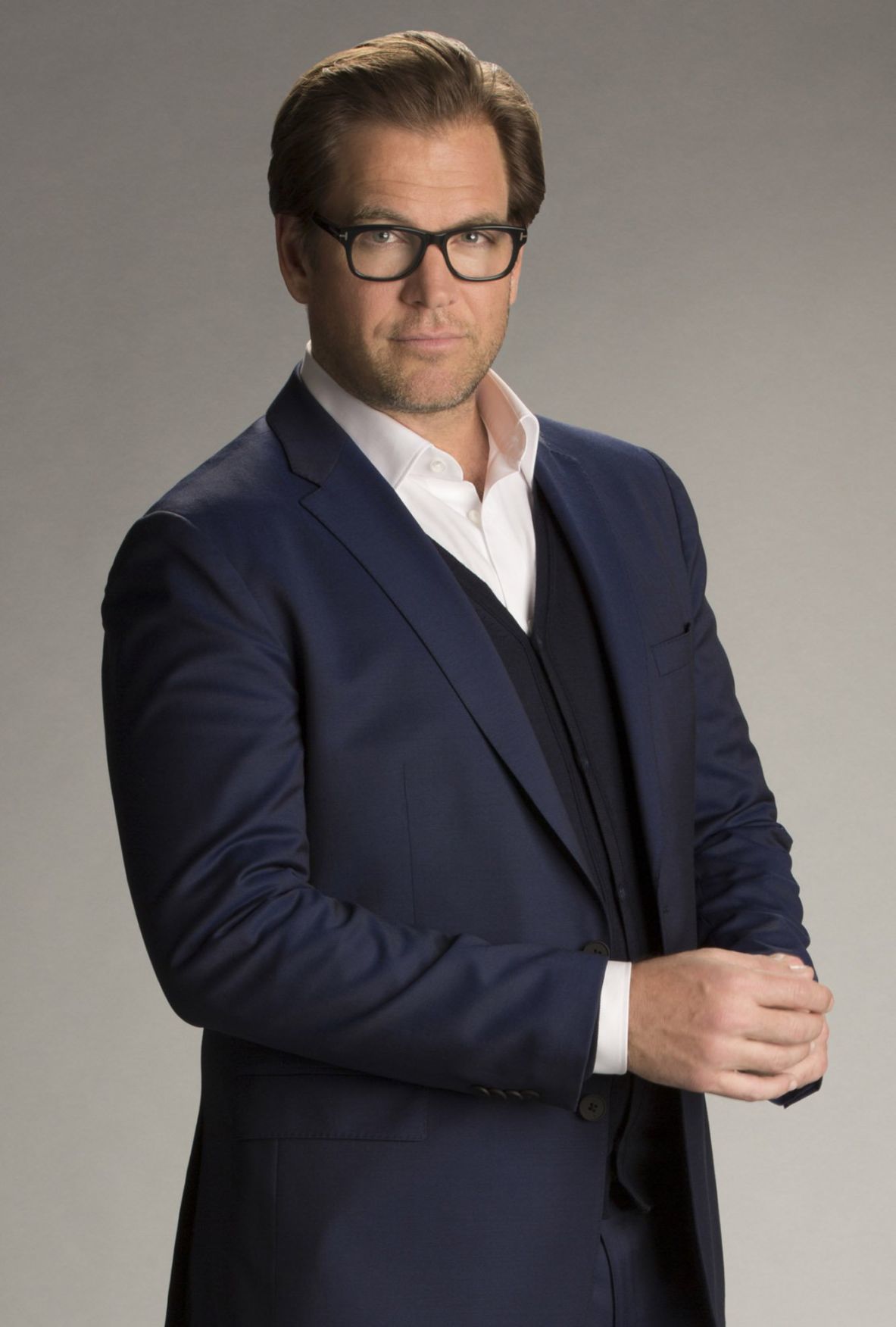 BULL stars Michael Weatherly as Dr. Jason Bull in a drama inspired by the early career of Dr. Phil McGraw, the founder of one of the most prolific trial consulting firms of all time. Brilliant, brash and charming, Dr. Bull is the ultimate puppet master as he combines psychology, human intuition and high tech data to learn what makes jurors, attorneys, witnesses and the accused tick. This fall, BULL will be broadcast Tuesdays (9:00-10:00 PM, ET/PT) on the CBS Television Network. Photo: Patrick Harbron/CBS Ì?å©2016 CBS Broadcasting, Inc. All Rights Reserved.

A • CBS has very carefully phrased the connection between Dr. Phil McGraw and Dr. Jason Bull, the fictional character played by Michael Weatherly in the courtroom drama. The series “Bull,” says the network, is “inspired by the early career” of McGraw, who founded a successful trial-consulting firm.

In an interview last year with “Entertainment Tonight Canada,” Weatherly elaborated: “One of the fundamental misconceptions about this show … was that it was some sort of biography. There is no aspect of biography.” Instead, Weatherly added, McGraw helps the show with “the trial science and the analysis of how to best move forward in a jury trial.”

Q • Will there be more of “The Good Cop” on Netflix?

A • The comedy-drama starring Tony Danza and Josh Groban ended after a single season. Deadline reported that the show “had not been able to cut through the clutter” of so many other TV shows across various platforms enough to get any serious notice. I took notice, for one episode, and then dove back into the clutter.

Q • On “The Flash” I noticed that every scene with Jesse L. Martin had him sitting down. Then he seemed to disappear from the show altogether. I was wondering what happened to him.

A • Martin, who plays Joe West on the superhero drama, took medical leave from the series because of a back injury during the show’s summer hiatus. After being hurt, he still went back to work for a few episodes early in the current season — only, as you noticed and TV Guide reported, he was almost always seen sitting down or leaning against a wall. The injury remained bad enough that he ultimately took leave. But in January he came back to work, and we should see him in the show again soon. By the way, the CW has renewed “The Flash” for a sixth season in 2019-20.

Q • I read your column about “Maigret” and had to write. By far the best Maigret is acted by Bruno Cremer. Some of the episodes are better filmed than others, but hearing it in French with subtitles adds to its appeal.

A • While I mentioned some other actors who played the French detective, several readers wished I had added Cremer to the list. The actor, who passed away in 2010, played Maigret from 1991 to 2005. MHz Choice lists nine seasons of Cremer’s Maigret on its streaming site (watch.mhzchoice.com). It has a subscription fee but offers a 30-day free trial. MHz also makes episodes available via Amazon, where you can find a complete-series DVD set as well. As the reader above mentioned, these productions are in French with English subtitles.

Q • On the CW last summer there was a show called “The Outpost.” It had a “to be continued” ending, and I was wondering if it will return.

A • The network has ordered a second season, which will air sometime this summer.

For Town and Country dentist, visit to 'Temptation Island' was irresistible

Blake Eyres is one of the men trying to tempt women away from their mates on USA Network dating competition.

Tim Allen, Richard Karn are back in the workshop for ‘Assembly Required’

Frye played the 8-year-old Punky in the original NBC series. Now the show is back, and she is too.

When Ali Khan was in high school at Mary Institute and St. Louis Country Day School, he would go to a party and eat toasted ravioli or sample …

Allen and Karn weren’t just toolin’ around on “Home Improvement.” They actually do like tinkering in a workshop.

In the new Peacock series, she plays a single mother who meets a young girl who reminds her of herself.

TV Q&A: Will there be more of 'Money Heist' and 'The Restaurant'?

With questions and answers about "Manifest," "Outlander" and "Wonder Woman."

20 years ago: Our first profile of a smokin'-hot Jon Hamm

Gail Pennington's story on Feb. 18, 2001, was the first time he appeared on our pages as a rising Hollywood star.

Finding 'Debris': It takes work to shoot series during pandemic

“The work is all that really matters,” says Jonathan Tucker, who stars alongside Riann Steele in the new NBC drama.

BULL stars Michael Weatherly as Dr. Jason Bull in a drama inspired by the early career of Dr. Phil McGraw, the founder of one of the most prolific trial consulting firms of all time. Brilliant, brash and charming, Dr. Bull is the ultimate puppet master as he combines psychology, human intuition and high tech data to learn what makes jurors, attorneys, witnesses and the accused tick. This fall, BULL will be broadcast Tuesdays (9:00-10:00 PM, ET/PT) on the CBS Television Network. Photo: Patrick Harbron/CBS Ì?å©2016 CBS Broadcasting, Inc. All Rights Reserved.