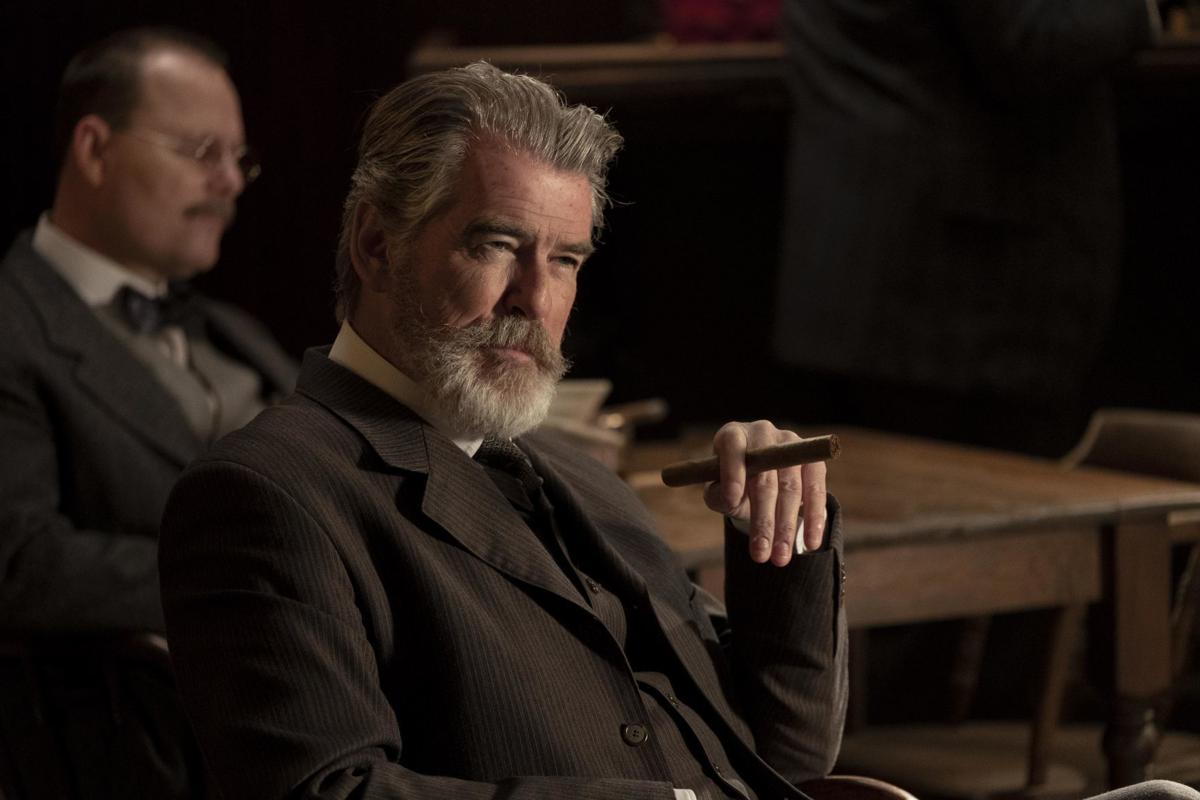 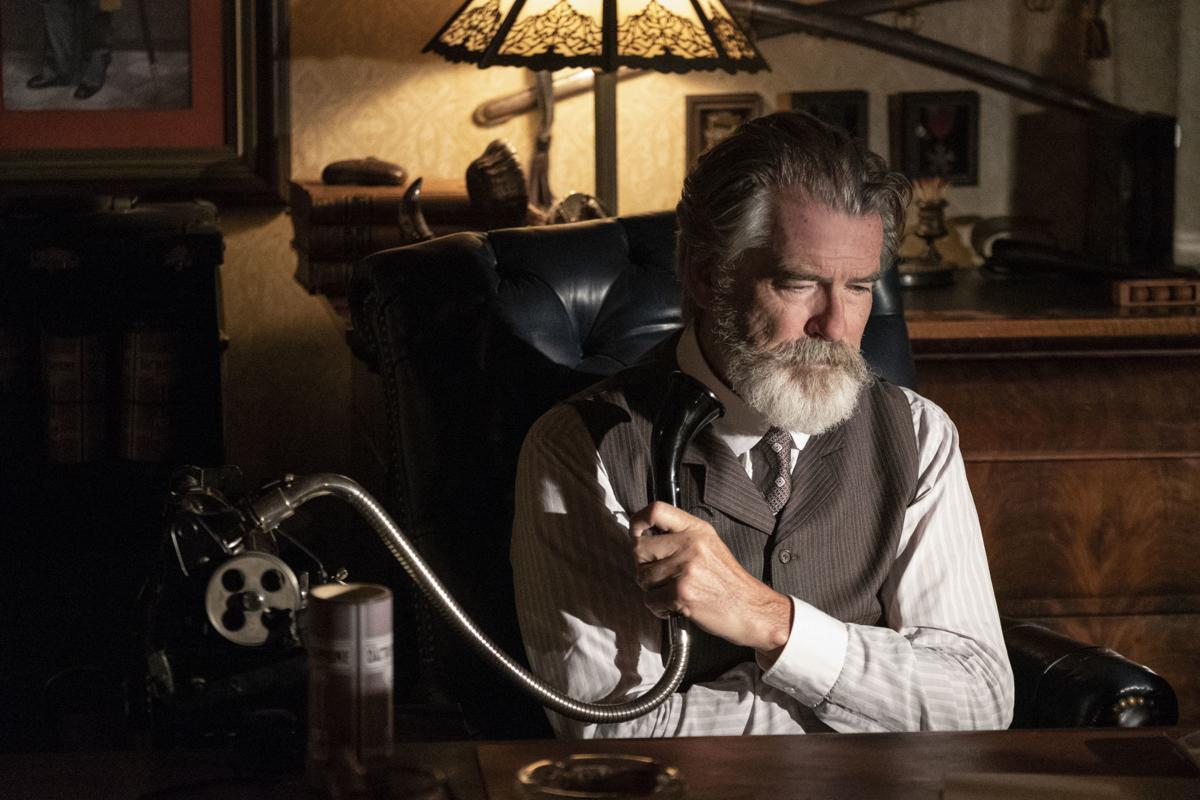 Q • I really liked the series “The Son” with Pierce Brosnan and wonder if it will be back. Do you have any info on it?

A • The series, which aired on AMC, ended after two seasons and a total of 20 episodes. Nellie Andreeva of Deadline.com said the series, which was canceled shortly before its second season premiered, “did draw respectable viewership though it was old-skewing” (which is bad for commercial-carrying programs such as those on AMC). In addition, Andreeva said Brosnan “had signed a short-term contract, which is the case with many movie stars who do TV series these days.”

Q • What happened to the network show where all the characters lived in the same New York City building? They were diverse and seemed to know each other like a communal family. I think the title had “neighbor” in it. I liked the concept.

A • I believe you are referring to “The Village,” an NBC drama about the people in and around a Brooklyn apartment building, which the network clearly thought could be another “This Is Us.” It did not meet NBC’s ratings expectations and was canceled after a single season, though then and since I hear from fans of the program.

Q • You did a good job explaining that Opie Taylor’s first name might have come from a well-known bandleader or a friend of Andy Griffith. But considering the in-show universe, here’s a thought: Opie is also a last name. In the 1940 census, more than 300 people in the U.S. had the last name Opie. And since we don’t know anything about her that would contradict it, maybe Opie is Opie’s mother’s maiden name. Using surnames as given names was very big in the South.

A • It’s a fun theory. But it’s hard to see it as more than speculation since Opie’s mother — who had died before “The Andy Griffith Show” began — was never mentioned by name.

Q • I am wondering if the possible CBS children’s film festival movies or shorts that were aired on Saturday afternoons in the late 1960s and early ’70s are available to watch. I remember one took place on a Japanese playground and involved a friendship between a chubby kid and his more agile friend. Another story centered on a poor kid in NYC who secretly adopts and feeds his cat without disclosing this to his mother. They all had a life lesson involved.

A • CBS offered films for young people on Saturdays under a couple of different names beginning in the late 1960s. “CBS Children’s Film Festival,” according to the book “Total Television,” featured films from around the world. The Japanese one you mention was called “Skinny and Fatty.” There was also the “CBS Children’s Hour,” which ran for a single season in 1969-70 and was best known for “J.T.,” the drama about the boy and his cat that you recall. (That award-winning production starred Kevin Hooks, later an adult actor and director, and was replayed for years.) Because films came from a variety of countries and sources, finding the individual shows in the series is a challenge. While several vendors offer “J.T.” on DVD, I do not know of an authorized one, but it is also on YouTube. For the festival offerings, there’s an extensive list at kukla.tv/cbs.html, a site devoted to the puppets-and-person team of Kukla, Fran and Ollie, who long hosted “Children’s Film Festival.” The site also has information about where you can find the films.

For 'Jeopardy' fans, Ken Jennings is the greatest

Being bold paid off for new “Jeopardy!” mega-champion Ken Jennings, while it didn't for his opponents.

Worth Watching: 'Grace and Frankie' Are Back, Paramount's '68 Whiskey,' The CW Goes to the Dogs

And don't miss the return of 'The Magicians.'