With 'Left for Dead,' Lifetime dramatizes story of Millstadt teen strangled by teacher
0 comments
Share this
{{featured_button_text}}
1 of 2 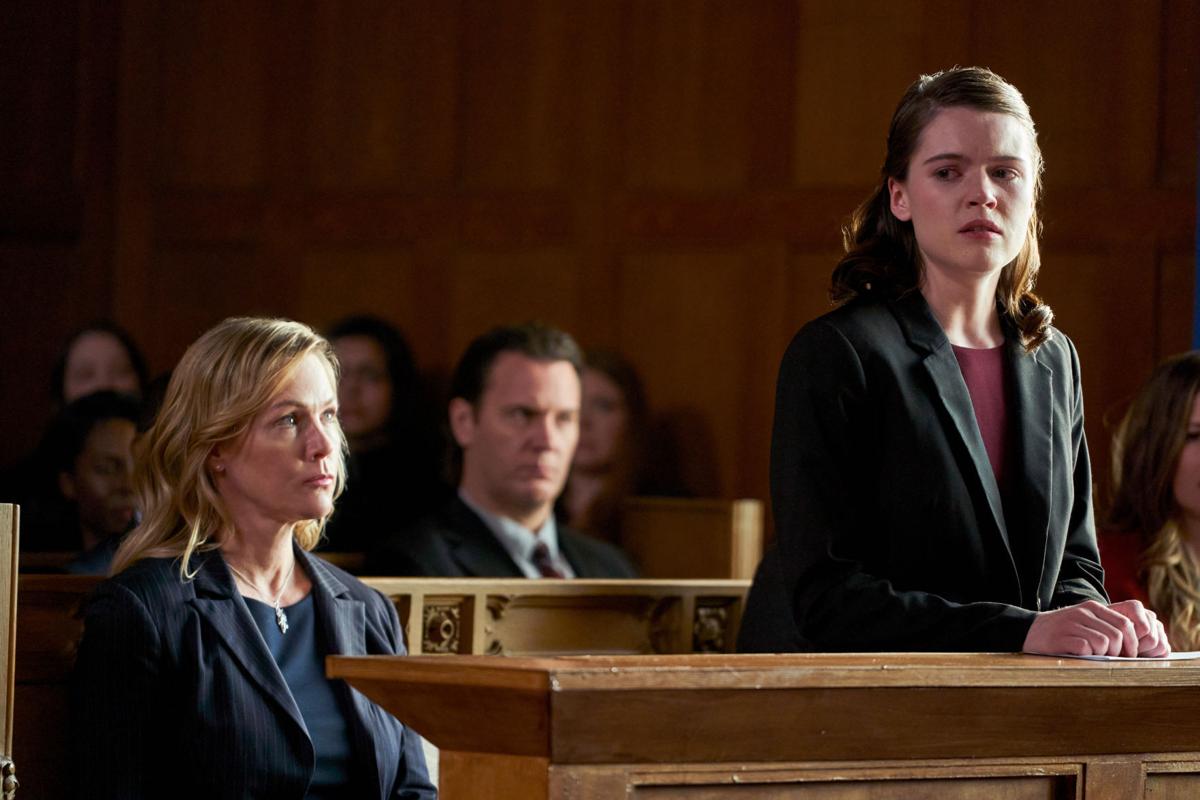 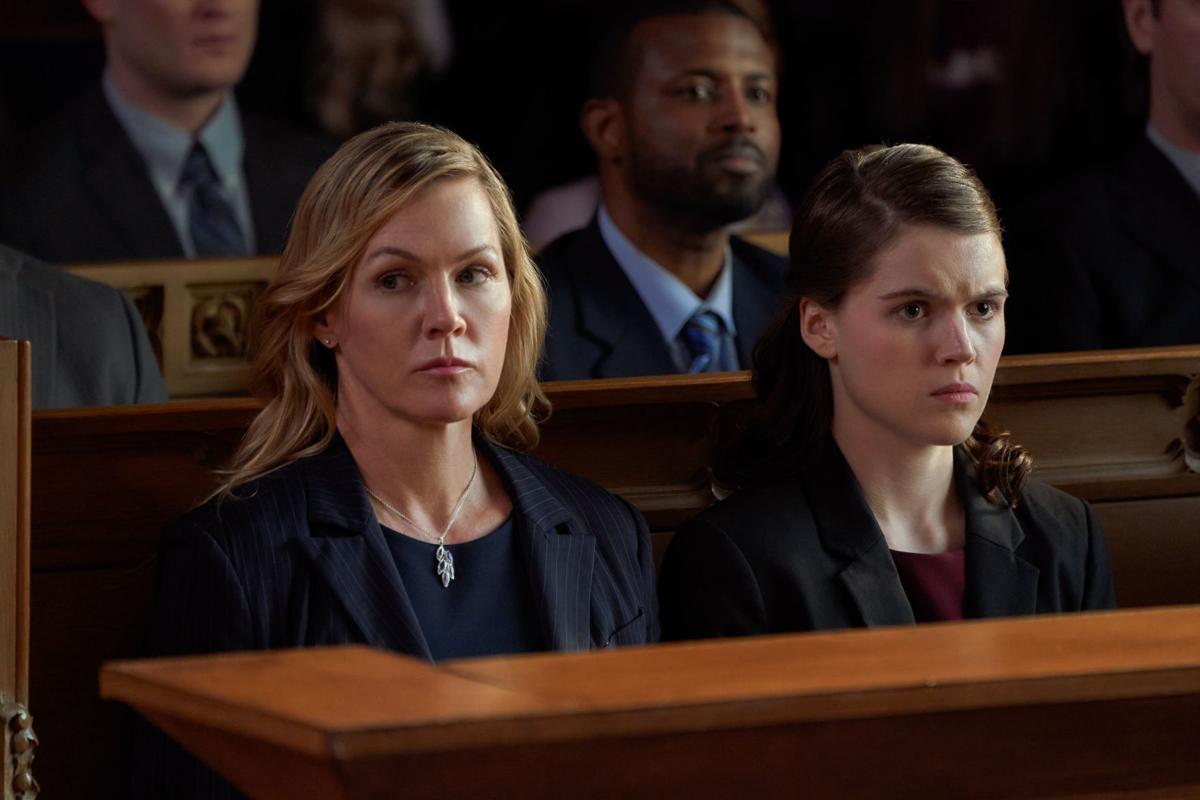 In 2006, a Freeburg High School teacher strangled 17-year-old Ashley Reeves of Millstadt and left her for dead, partially buried in a Belleville park. More than a day later, investigators found her nearly lifeless body.

The story was covered extensively in the Post-Dispatch and made national headlines. Now it gets the Lifetime treatment with a TV movie, “Left for Dead: The Ashley Reeves Story.”

“I watched as many videos as I could and would take little videos and clips of my voice and send them to (the director) to be consistent and accurate,” says Anwen O’Driscoll, who plays Ashley. She worked with an occupational therapist, a vocal coach and a physical therapist to prepare for the role.

From the P-D archives: Ashley Reeves, one year later

Considered a story of resilience, the movie tracks Reeves through physical rehabilitation, memory loss and, ultimately, a quest for justice. Her attacker, Samson Shelton, pleaded guilty to attempted murder and is serving a 20-year prison sentence. He is not eligible for parole until 2024.

For director Gloria Ui Young Kim, the headline-grabbing story needed to be told so that viewers would understand Ashley’s determination and ability to overcome obstacles.

“Given the time we’re living in, it’s really, really, really important that women’s stories are in the forefront,” she says. “Her actual story of survival was the story rather than the mystery.”

The “whodunit” didn’t take long to solve. “The person who attacked her was the one who led police to her body,” Kim says.

Because the perpetrator tried to twist the story, friends questioned Reeves’ take on the situation.

“One of the things that drew me (to the story) was I could connect with the feeling of not being believed by people,” O’Driscoll says. “That was one of her huge struggles — not being heard and not being supported by a lot of people who were close to her.”

One who did stand by her was her mother, Michelle Reeves, played in the film by Jennie Garth of “Beverly Hills 90210.”

“Real-life experience,” Garth says, helped her understand that loyalty. “Being the mother of three young girls, this movie really tapped into a lot of very deep, true emotions for me.”

While O’Driscoll reached out to the real Reeves, she didn’t want to dredge up painful memories.

“I wouldn’t want to come at her with this super heavy subject matter,” she says. “It’s her story, and I feel like maybe she’s done talking about that and done having people come at her about it. I just did a lot of ‘self’ stuff and tried to connect with her bravery and her heart and make that the focal point.”

Having that freedom, O’Driscoll says, afforded her the ability to add a bit of herself in the story.

O’Driscoll says she has felt frustration when others didn’t believe her, “which is unfortunate, and it happens all the time. Playing that truth of her really inspired me as a person and encouraged me to be braver.”

To help the cast through some of the more harrowing moments, Garth brought her dog to the set for emotional support. “Everybody was spread so thin emotionally, we all just sort of took turns clutching onto him,” she says.

While “Left for Dead” twists and turns (just as the real story did), it does have a happy ending. Reeves was hospitalized for three months and eventually regained the ability to walk, speak, write, eat and drink. She graduated with her class in 2007 from Columbia High School.

What “Left for Dead: The Ashley Reeves Story” • When 7 p.m. June 12 • Where Lifetime • More info mylifetime.com

'Housebroken' brings out the animal in pet owners, stars say

If Clea DuVall had been able to take her cat to therapy, she may not have written “Housebroken,” a new animated series on Fox.

NBC’s "The Blacklist" promises answers to long-simmering questions, and Hulu’s "The Handmaid’s Tale" wraps its grueling fourth season as FXX’s irreverent comedy Dave returns for a second round.

What to stream: 'Drag Race' world tour and other Pride Month picks

Here are a few suggestions for streaming options timed to Pride.

Now that Lil Dicky has a bigger slice of success his neuroses are off the chart. 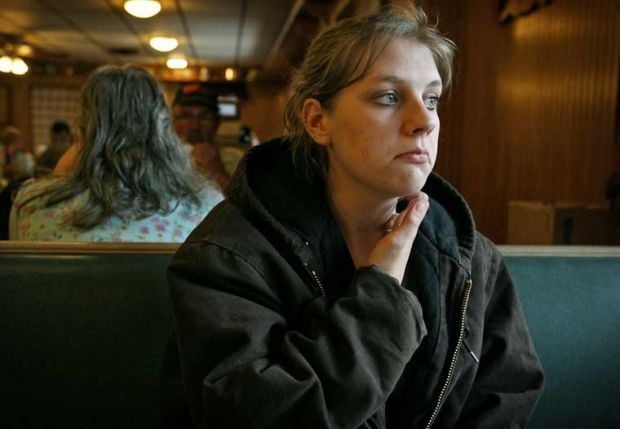 Ashley Reeves contemplates before answering a question on April 26, 2007, at Gary's Restaurant in Freeburg. 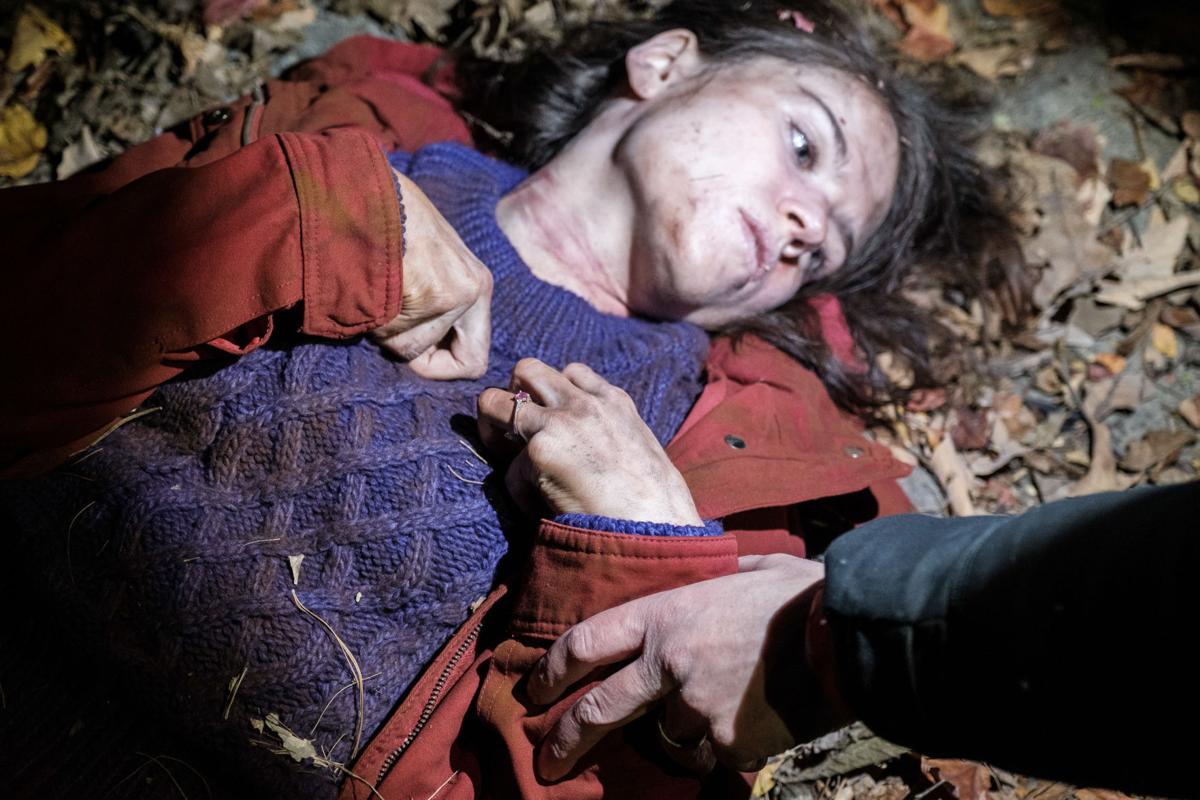 Anwen O'Driscoll in "Left for Dead"