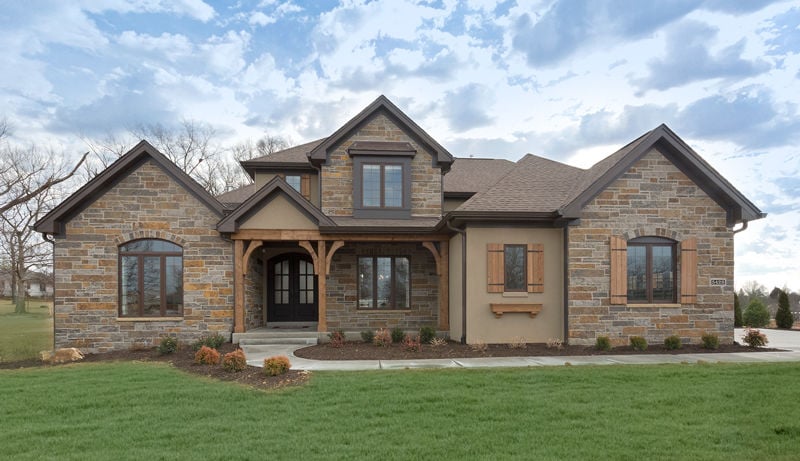 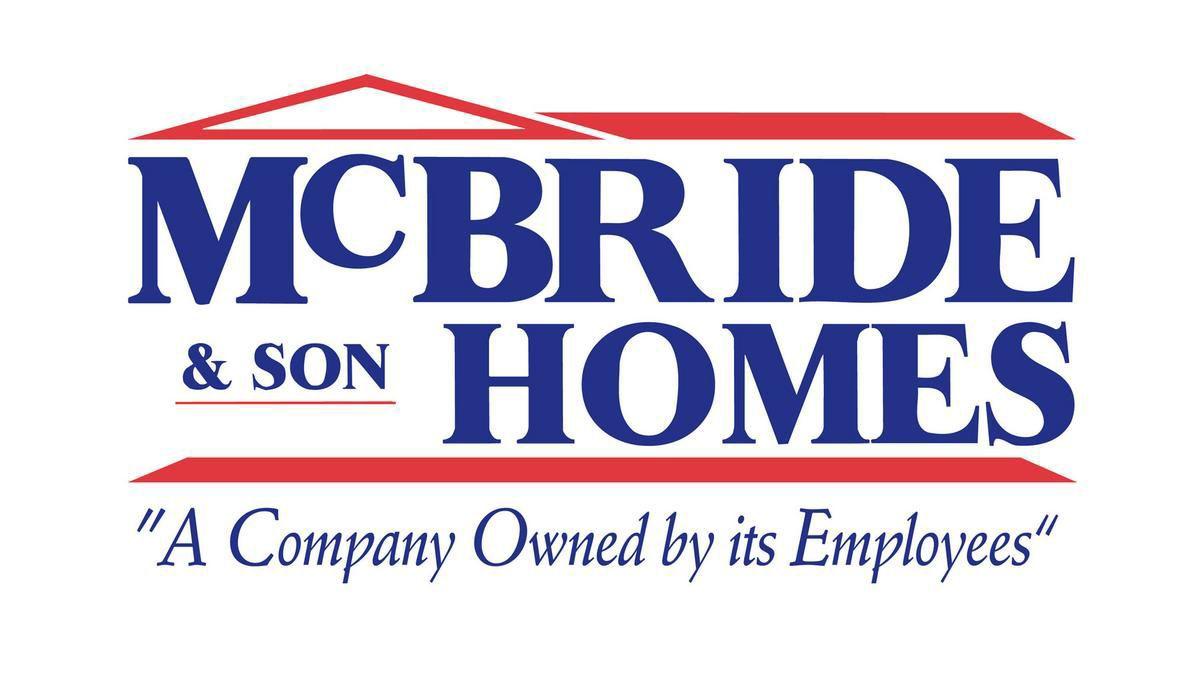 ST. LOUIS, MO (April, 2018) – Due to the overwhelming response, the best deal in real estate has been extended through the end of April or until funds expire.

The extended promotion is called The Neighborhoods Built by Your Neighbors Program. It is a fund created by a consortium of local St. Louis Unions to help new home ownership in St. Louis. Remaining certificates are awarded on a “first come, first serve” basis. There will be no exceptions or allowances once the funds have expired.

“We are lucky to have such quality construction and craftsmanship through our local unions,” said John F. Eilermann Jr., CEO and Chairman of the Board of McBride Homes. “This program is a great opportunity to not only earn a great deal on a new home, but to create jobs, and also support union workers and their families.”

The program, which runs only until funds remain, showcases the unique and progressive relationship between St. Louis area unions and private homebuilders. In fact, it’s the only of its kind in the United States.

“Our local Unions are truly putting their money where their mouth is when it comes to keeping people working,” said Ken Kruse, president of Payne Family Homes. “They have committed over $1,000,000 in cash for use at closing to home buyers. That really says a lot.”

“It’s real cash for use at closing and it’s in addition to St. Louis Union Homebuilding Partnership Builder’s best deal,” stated Jim Brennan, owner of McKelvey Homes. “It’s really an amazing deal for buyers, but when funds run out the program will come to an end.”

Seven local unions are contributing to the fund with cash amounts ranging from $2,000 to $10,000 based on the home sales price of the home.

The Union contributions are based upon man hours by trade on an average St. Louis home.

“This program is about neighbors coming together to make a difference,” stated John Fischer of Fischer & Frichtel Custom Homes. “That fact is when Union trades people are working they are buying other goods and services and the economy grows.”

Remaining certificates will be distributed on a first come basis and only while funds remain.

Eilermann agreed, “It is a great testament to the ‘can do’ spirit in St. Louis homebuilding. We are excited to be one of the four local builders that get to be a part of the program this year.”

The Neighborhoods Built by Your Neighbors Program is exclusive to Partnership members, limited to Missouri communities and runs only during April 2018 or until funds expire.

The Neighborhoods Built by Your Neighbors Program is only during April 2018 or until funds expire. See STLunionhomebuilders.com for details.