So, what makes him think his recent 75-pound weight loss is going to be any different?

For starters, the circumstances that provoked this latest attempt involved a health crisis and his young children. In January, Arnold, 63, was giving his two children, Quinn, 6, and Jax, 9, a bath. He turned around, and it felt like a curtain fell in front of his right eye. His vision went black. He was about to leave for a project in Alaska, so he Googled what might be wrong.

“If I didn’t have kids, I would have left,” he said. Instead, he went to an ophthalmologist the next day. A doctor told him it looked like he had a mini stroke in his eye.

“Oh boy, here we go again,” Arnold thought. A couple of years ago he had gone through multi-organ failure. As soon as he heard that he may have had a mini stroke, he checked into a UCLA hospital for testing. Doctors changed his medicine, and he was cleared to fly for work.

But he knew he needed to prioritize his health and make changes he had neglected given the demands of parenthood and work.

“Back in the old days, I would have thought, ‘I’ll deal with this. I still have one eye. How bad could it be?'” he said. Now, with a kindergartner and second-grader to keep up with, he wants to be healthy and active for his children — for all the years ahead as they grow up.

Arnold is hardly alone in his struggles with yo-yo dieting and his weight. More than two-thirds of adults in America are overweight or obese. Research suggests that more than 80% of people rebound after a diet and regain weight they’ve lost dieting. Anyone who has tried to lose weight knows the harder challenge is keeping it off.

Arnold reached out to a weight loss coach based in St. Louis whom he had met at a party at Arnold Schwarzenegger’s house in 2018. Charles D’Angelo, author of “Think and Grow Thin,” has helped many clients lose significant amounts of weight. His book has a testimonial from former President Bill Clinton on the cover. Many of his clients are doctors, who clearly know intellectually what it takes to lose weight — eating less and moving more — but rely on him for motivation and accountability.

“The work with me is more about the relationship with food and consumption,” he said. “All of us know that an apple is better than a Snickers bar.” The challenge is changing one’s mindset and sustaining motivation in a way that allows you to create new habits and stick with them.

D’Angelo doesn’t describe his work as a therapist, nutritionist or personal trainer, but he does help his clients find a clear focus for their motivation, define their goals and offer an eating and exercise plan. He knows the challenges personally, having weighed 360 pounds as a teenager. He lost 160 pounds over two years, changed his relationship with exercise and food, and has kept the weight off.

“The process is a lot of work. There’s no magic bullet. There’s no simple solution other than consistency,” he said. Having to regularly check in with him is a way to add accountability to the process.

Arnold was ready to do the work. He is well known for playing Arnie Thomas on the 90s television show Roseanne and for a four-year marriage to the show’s star, Roseanne Barr. Since then, he has appeared in several films and hosted a show on Fox Sports Net.

Just like he did when he got sober, he took it one day at a time. He doesn’t eat breakfast until he does half an hour of cardio on the elliptical. He gradually worked up to an hour of exercise. He wakes up earlier now to make sure he has time to workout.

He got rid of the junk food and other temptations in the house. D’Angelo’s book lays out a strict and limited eating plan for the first 12 weeks — six meals a day with just two to four different options per meal. Arnold started traveling with a blender so he could make his daily protein shakes.

In the six months following his mini stroke in January, Arnold has lost 75 pounds, going from 285 to 210 pounds. It’s improved his health and his outlook on the future, and he has proudly announced his weight loss on social media in multiple interviews.

“I’m not focusing on food,” he said. “I’m staying focused on what I have written up that I want to accomplish every day.”

D’Angelo says that there’s a science to weight loss, but life transformation is an art. People get in trouble by spontaneously making decisions about food. He helps clients think and act more strategically about food choices and learn how to disconnect food from emotions.

“It’s not like you can just talk to me and lose weight,” he said.

Arnold describes how he used to only look at his eyes in the mirror and avoid looking at his body in the reflection.

“Then you see pictures of yourself, and you think, ‘Oh my God. That’s a heckuva deal.”

He said he decided he wants to live and be the best version of himself.

Now, he can look at himself in the mirror again.

Now a single-family home, the building, built in 1908, was a neighborhood grocery until the 1950s and is believed to have also housed a bar and possibly a speakeasy at different times.

Whether commuting downtown, climbing hills to wineries, or traveling for hours on long trails or country roads, there's help for that: Battery power can help keep bicycle wheels rolling when legs or lungs want to give out.

The nearly 6,000-square-foot mansion has four large rooms on each floor, a central staircase and maybe a few ghosts.

"When reproductive freedom was recently struck down by the Supreme Court, one of the first things I discussed with my teenagers was our religious beliefs about abortion."

While rest of US catches up, Missouri kids are still behind on their immunizations

Latest data shows just 91% of Missouri kindergarteners were caught up on required vaccinations.

The St. Louis County health department has been allocated 1,900 vials of the vaccine used to prevent monkeypox.

St. Louisan's quest to play all 386 golf courses in Missouri is nearly complete

Mark Schupp took classes to learn how to build a website so he could list his reviews of the golf courses.

Q • Because the monarch butterfly is now listed as an endangered species, what plants can I grow in my garden to provide habitat for them?

Are you ready to retire? Here's how to tell

Watch Now: Medical information to have ready in case of emergency

Watch Now: Medical information to have ready in case of emergency 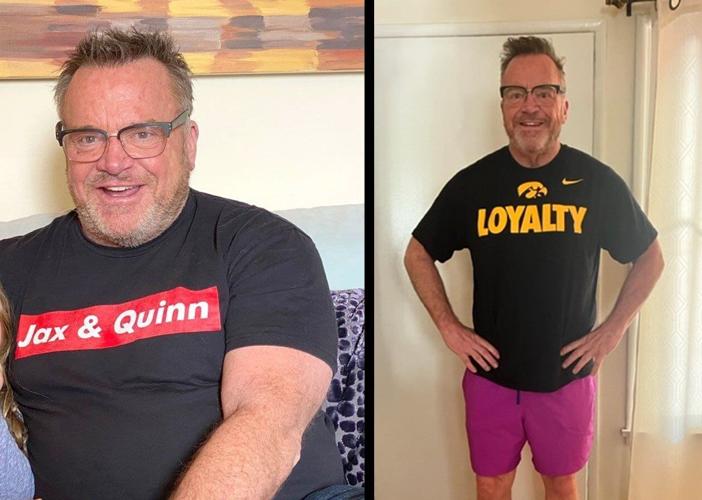 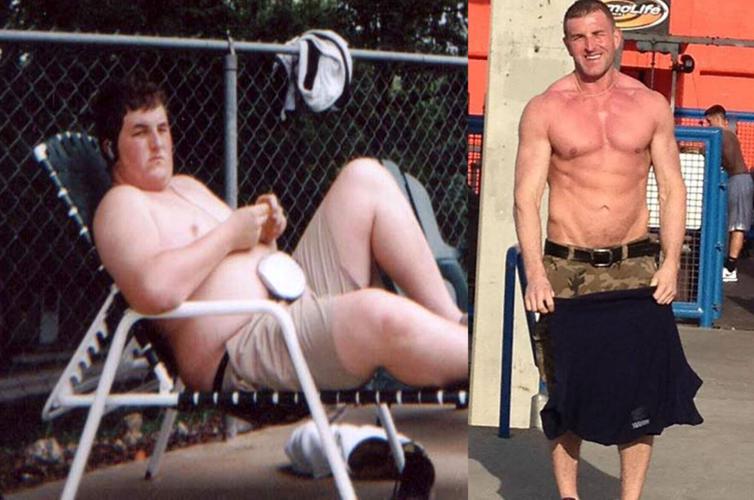 Weight loss coach Charles D'Angelo shared pictures of him as a teenager and then as an adult after losing 160 pounds.